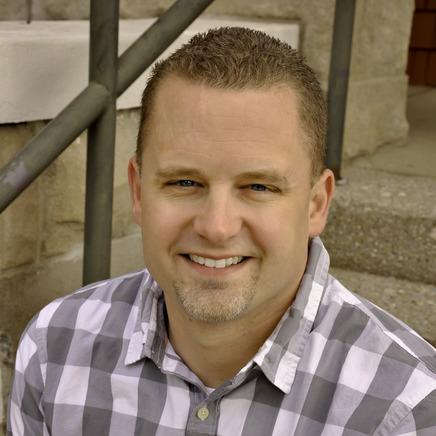 Dave Steinbeck serves as lead pastor at Crosspoint Community Church in Eureka, Illinois. He graduated from Eureka College with a degree in elementary education and worked in the marketplace before discerning a call to ministry. Dave and his wife Heather helped to start Crosspoint in 2001, and he changed careers in 2007 to move into a pastoral role there. After earning a Masters in ministry leadership from Rockbridge Seminary in 2008, Dave became the lead pastor of Crosspoint in 2009. Dave and Heather have two kids, ages 20 and 18.

Lead Pastor, Your Student Pastor Relationship is More Than A Contract