Okay, so I’m not just talking about the Beib. Recently, I’ve noticed a wave of amateur Christian Youtuber musicians change the words of popular songs to make them “Christian.” I’m not talking about “Pharaoh, Pharaoh,” “Friend Inside,” or other old classics in which all the original words are dumped and something new is laid on top. Today, there is this trend of swapping just a handful of words, that then slightly change the meaning (example: changing Jason Mraz’s “I’m Yours” lyrics from “Well you done done me and you bet I felt it,” to “Well, my God loved me and you bet I felt it.” As I am sure all of these aspiring musicians are avid readers of Rooted, I have decided to share a few reasons why we should think twice about this. Either way, parody seems to be a staple in youth ministry, so it applies to all of us. Wherever you fall, I appreciate your creativity and passion, but follow me here…

Parody, by definition. The first reason Christian’s shouldn’t parody is one of the best ones, and it’s pretty simple. It’s hard to take parody seriously (think Weird Al Yankovic). Changing the words is the name of the game in the parody world, so by definition, these songs are a form of parody, and it puts us as Christians in a tough spot. Now, if humor is what you are going for, then disregard this. But if the term “parody” is something you’d be offended to attach to your song, then keep reading. To re-write a song is easy, to do it well is hard. We aim for the clouds and shoot for the stars, but more likely, we write a song that is unintentionally cheesy or goofy. If the goal of the song is to glorify God, goofiness needs to be at a precise balance. I’m not suggesting no goofiness in ministry, I just mean there needs to be a poise to it. I try to live my life in this balance, so know that it can be done, but it’s pretty tricky.

Parody establishes separation from the world. Yes, we are supposed to be “in the world but not of the world.” I understand Paul when he says, “Do not love the world or anything in the world. If anyone loves the world, love for the Father is not in them” (1 John 2:15). I even understand how someone might interpret that to mean avoiding popular culture altogether. But by changing popular culture to something different, it implies that God can’t also be found in the secular, that God resides only outside of mainstream. But mainstream doesn’t have to mean Godless or anti-God (that’s not what Paul is saying in 1 John). Christianity, faith, even God needs to be able to exist outside the realm of the safe, tiny box of Christian music subculture – our Savior is not so small. The truth is, His name doesn’t even need to be in the song for Him to groove to its mad beats. Does God listen to pop music? If it’s good, probably. Seriously though, who hasn’t sung “Call Me Maybe” into a hairbrush microphone when we know no one’s watching? God is watching. And I suspect He’s no stranger to the hairbrush solo.

Parody can be a little disrespectful to the original artist. This third point makes me feel kind of bad, because I know that disrespect is not anyone’s intention. But, look at it this way: parody uses someone’s music, beat, melodic structure, hook…everything about another person’s creation except the words. It can be like telling Picasso his painting’s great, but would be better in black and white. God created us to be creators, and art is art. I am sure that the last thing we’d want to do as Christians is insult the labor of love that is someone else’s song, so we should be careful about dissecting it, changing it, or exploiting it. Perception of Christianity is important, and we shouldn’t be stumbling blocks for potential believers in any form.

I appreciate passion in Christ, I appreciate passion in music, and I appreciate a wicked groove as much as the next guy. But take my advice, think twice before you walk this mine field that is “the Christian re-word.” My suggestion? Write a new song. God loves the songs of His children whether he or she is picked up by a label or not. Sit down, channel that energy into the music, and tell God how you feel. Will it be covered by Vampire Weekend at the Grammies next year? Who knows…probably not. But no worries, God rocks out pretty hard either way. Youth ministry and its battle to remain relevant is hard enough, let’s not get in our own way with “What Does God (the Fox) Say”? 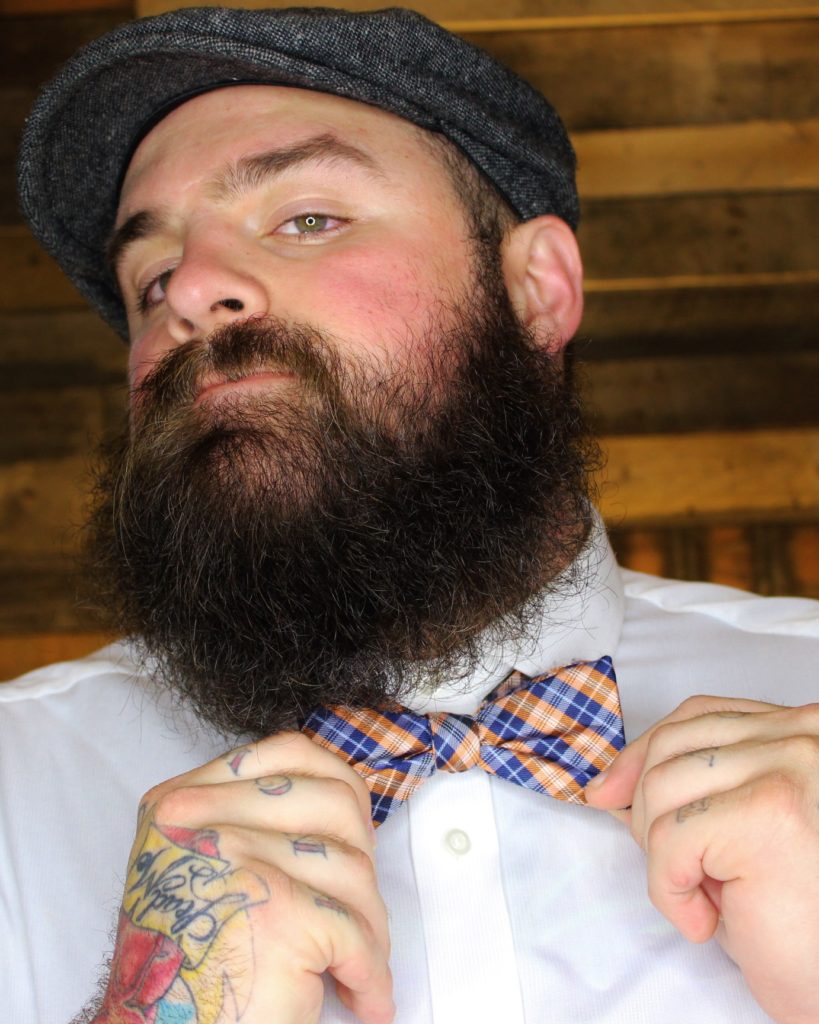 Kellen has been a youth leader and ministry consultant for over a decade and is a regular contributor to the Youth Worker Journal and GROUP Magazine.   He went to college to be a Music Educator, but has found his calling in youth ministry.  Kellen lives outside Milwaukee with his wife and son, who both think his jokes aren’t nearly as funny as he thinks they are. 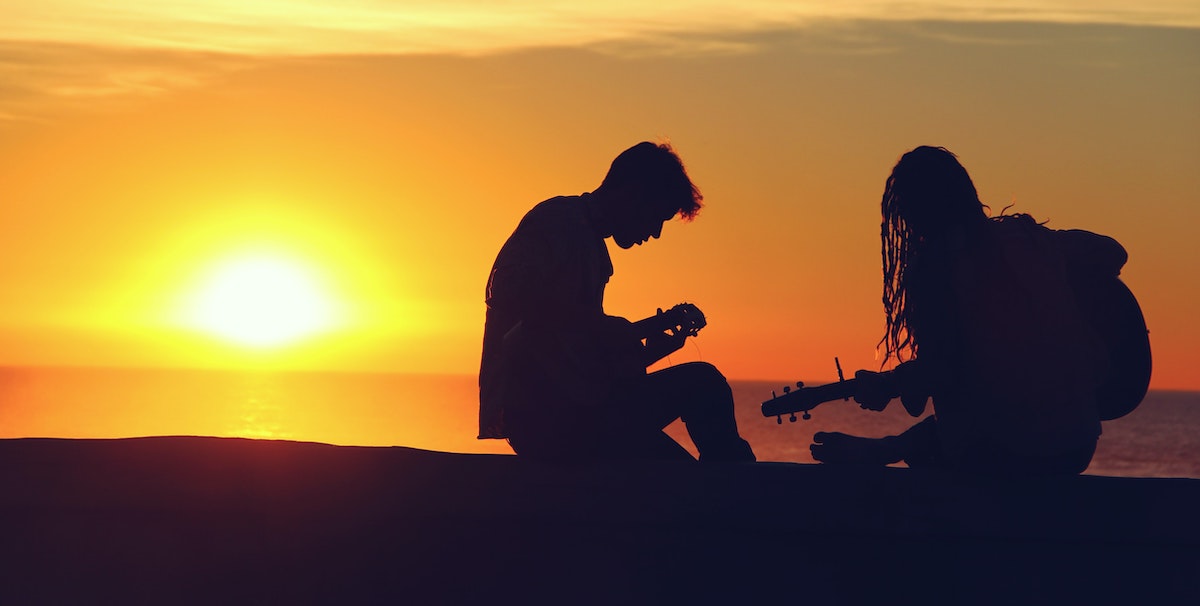 All the Earth, Sing! 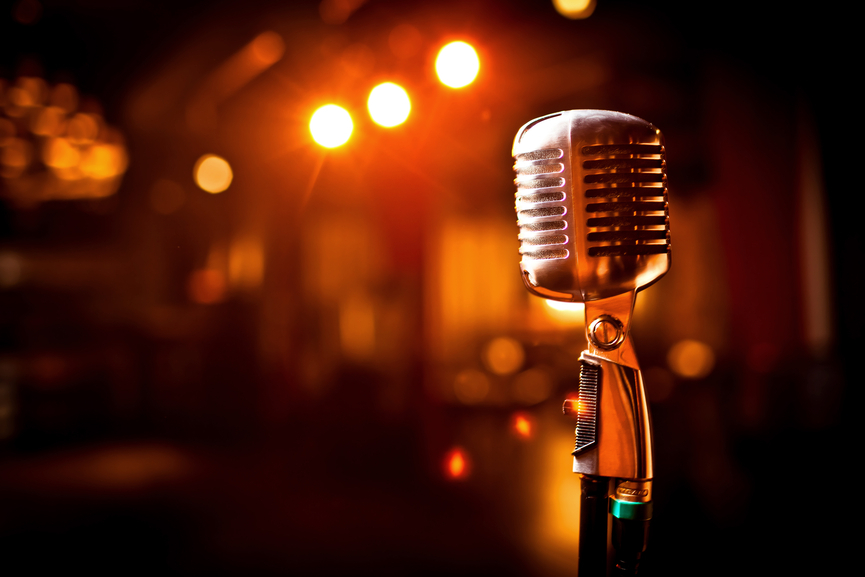