In light of Kendal Conner’s article on The Reckoning a few weeks ago (and then yesterday’s more practical follow-up article geared towards female students), I want to continue the conversation today by navigating some of the more intricate aspects of this topic as it pertains uniquely to young men.

How do young men respond to the rising tide of harassment allegations coming out of Hollywood and D.C.? This is a question that our staff has received from both parents and students alike. Multiple young men in our ministry have posed concerns about interacting with their female peers, and the fear they have of allegations being made toward them.

The male students in our ministry have come to me recently with questions like, “Can I compliment a girl on what she is wearing or how she looks?” “Can I give a girl a hug?” These are very genuine questions and honestly, I have struggled to find the right answer. I have personally dealt with these questions myself in light of recent news stories.

Truthfully, my initial response to these questions had its roots in self-interest and fear. I immediately thought about my own good and how to protect myself from such accusations. Though there is a time and place for those considerations, I have since come to realize that fear should not be the driving factor in this issue. So how do we as ministers to students specifically lead young men to respond in a way that is not only socially appropriate, but also rooted in the Gospel?

Made in the Image of God
As I have reflected upon these news stories, there seems to be a common thread that tie many (if not all) of them together. That common thread is power. Louis C.K. said in a statement reported by the NY Times, “the power I had over these women is that they admired me. And I wielded that power irresponsibly.”

The most fundamental element to this conversation is the view men have of women. Do our young men view their female peers as people to wield power over, or as a sisters created in the image of God?

The reality is, our culture communicates many mixed messages pertaining to womanhood and manhood. We as ministers of the Gospel must be clear and consistent in the message we tell, bringing our students back to the Creator and Sustainer of all things. It is God who created both man and woman in His image. This fundamental truth should not only inform our young men about themselves, but also serve as the very lens by which they view their sisters.

Young men should seek to view their female peers as image bears of God the Creator, first and foremost.

However, we all know that even actions that are motivated by the best intentions can still be misconstrued. I have encouraged the young men in our ministry to engage in honest conversation with their female counterparts. Our young Christian men should inform their female peers that they seek to honor God by honoring young women. Then go on to ask the ladies they are friends with how could they best honor and respect them, in both their words and actions.

Fear the Lord not the Culture
The mixed messages our culture communicates to our students, both male and female, is confusing. For decades now our culture has elevated shows, movies, magazines, that exploit and objectify women (all the way from Hollywood to pornography to Capitol Hill). All the while, our culture asks young men to respect women and to see women for more than just their physical appearance. This mixed messaging gives way to confusion, confusion breeds fear, and so often in the face of fear responsibility is forsaken.

In Luke 7, we see Jesus not succumb to the fear of culture, but rather hold fast to the will of the Father. As Jesus is dining at Simon the Pharisee’s house, a “woman of the city” approaches the table. Instead of dismissing her for fear of allegations that could be made (allegations which, by the way, would have been culturally acceptable at the time), Jesus fearlessly steps in and engages the woman by allowing her to anoint his feet and worship him. Jesus goes on to rebuke Simon and embrace the woman by forgiving her sins.

With Jesus as the chief example and the one by whom confidence is founded, our students can step into real conversations about the confusion. It is important that even young men explicitly address this catechized confusion so rampant in the culture. We must encourage the young men in our ministries to engage with humility, sensitivity, and honesty in dialogue with the young women in their circles.

Most importantly, all of our students being rooted in the Gospel will give them the firm foundation and framework they need to navigate these relationships for God’s glory. 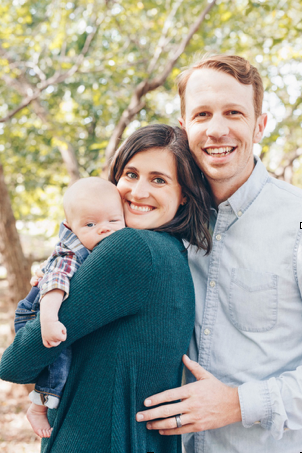 Russell Boone serves as the Pastor to Students, Kids, and Families at Redemption Church in Edmond, Oklahoma. Russell and his wife Christian have been married since 2010 and in August of 2017 welcomed the birth of their first child Elijah Wilder Boone. Russell is currently pursuing a Masters degree from The Southern Baptist Theological Seminary and also enjoys running long(er) distances, riding mountain bikes, and drinking really really good coffee. 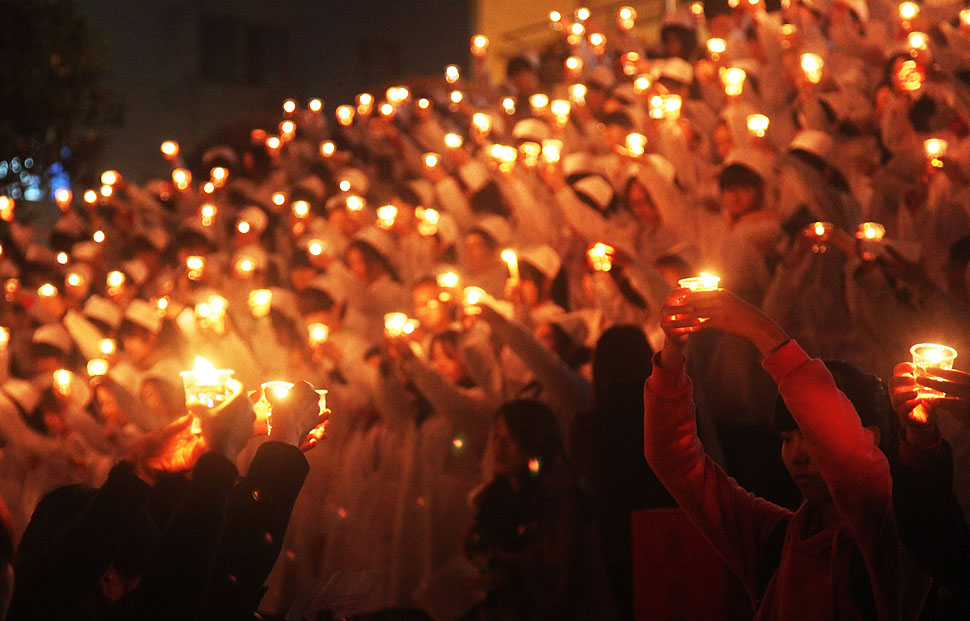 For Those Wearied and Burdened by a Culture of Violence 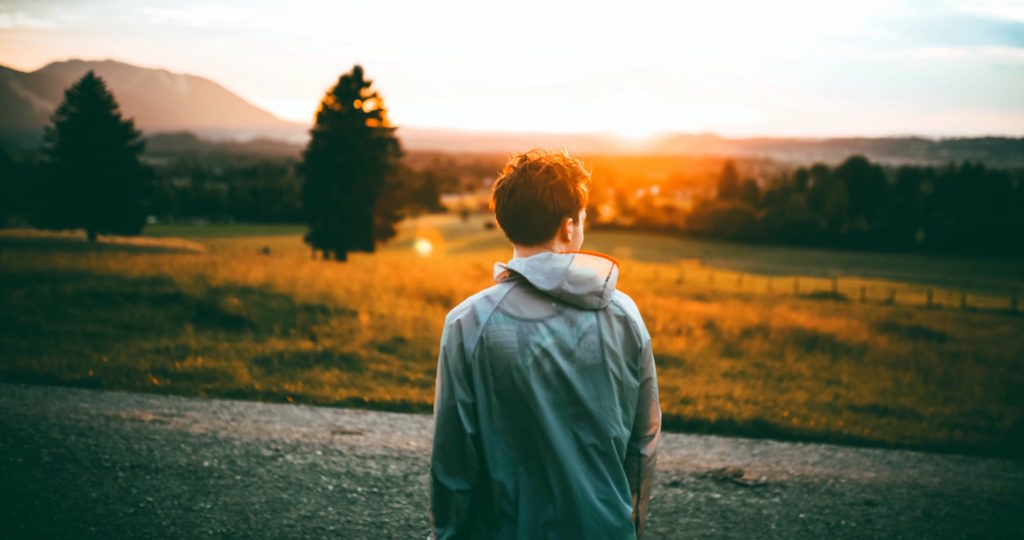 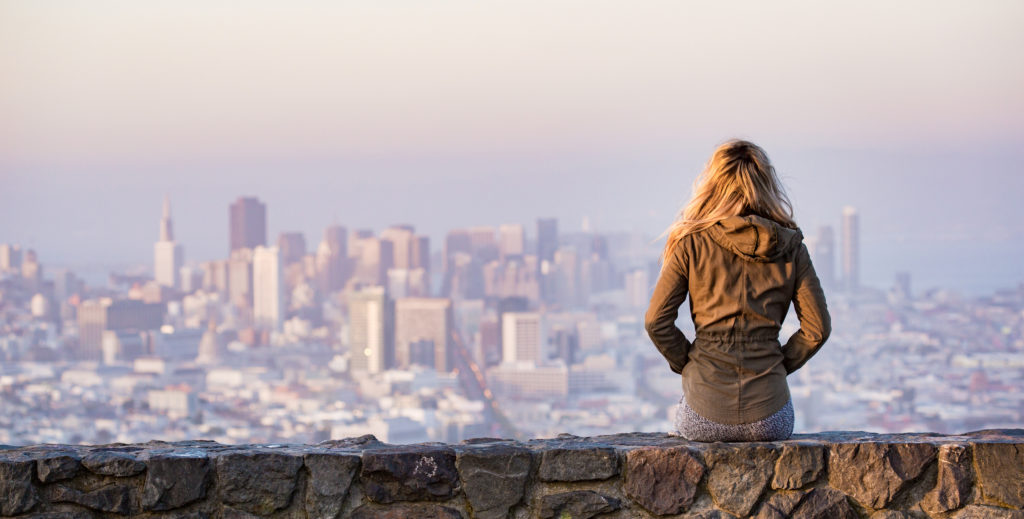