I’m making my first trip stateside in more than five years to speak at the Rooted conference, October 9-11 in New York City. Rooted is a gospel-centered ministry aimed at resourcing those who work with students and young people, and I am hugely excited about coming. Here’s why:

I love the concept behind the conference. This year’s topic is Truth in a World of Mixed Messages, which is just about as important a focus as a conference could have. Never before have young people been bombarded with more ideas – some of them good, some of them bad and some of them a mixture – and never before has the church needed to be more aware of how best to help them. God’s truth never changes, of course. But the lies and half-truths in the world He’s made change all the time. So I’m excited about thinking this through more and talking about it together.

I love the target audience of the conference. I love students and young people. While writing these words, I’m preparing for an event where I’ll be preaching to 7,000 teenagers, which is one of the highlights of my year. So serving the people who pastor them at Rooted 2014 is an enormous privilege. Student ministry is one of the most exciting things anyone can be involved in (as well as being one of the most exasperating!). So I’m thrilled to have a chance to spend time with people on the front line.

I love the setting of the conference. Big enough to matter, small enough to talk. With like-minded people, but without being a clique. Toward the start of the academic year with the summer behind us and countless possibilities ahead of us. And let’s be honest, New York City is a pretty iconic place to be.

And I love the content of the conference. At the moment, I’m working on three main sessions, focusing on relativism, beauty and self-expression, and I know that each of them is both pressing for young people and pressing for those who pastor them. I can’t wait to get into some of these important issues together as we look to apply God’s timeless truth in a world of mixed messages.

I hope to see you there! 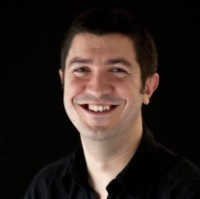 Andrew Wilson is an elder and teaching pastor at Kings Church in Eastbourne (UK). He has theology degrees from Cambridge (MA) and London School of Theology (MTh), and he is currently studying for a Ph.D. at Kings College in London. Andrew is the author of Deluded by Dawkins, Incomparable, God Stories and, most recently, If God Then What? Wondering Aloud about Truth, Origins and Redemption. He has also written articles for The Times and Christianity. He often blogs at Think Theology. 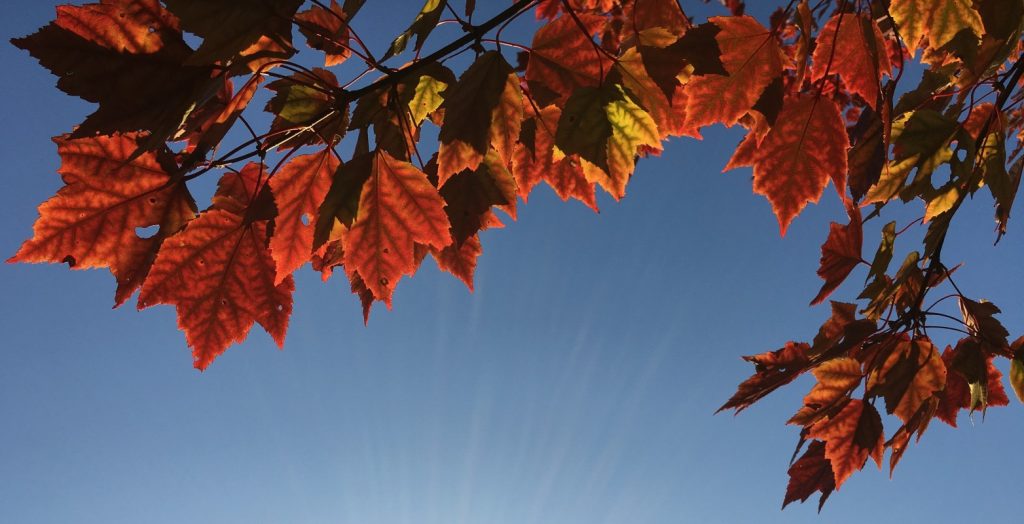 The Developmental Phases of Our Youth 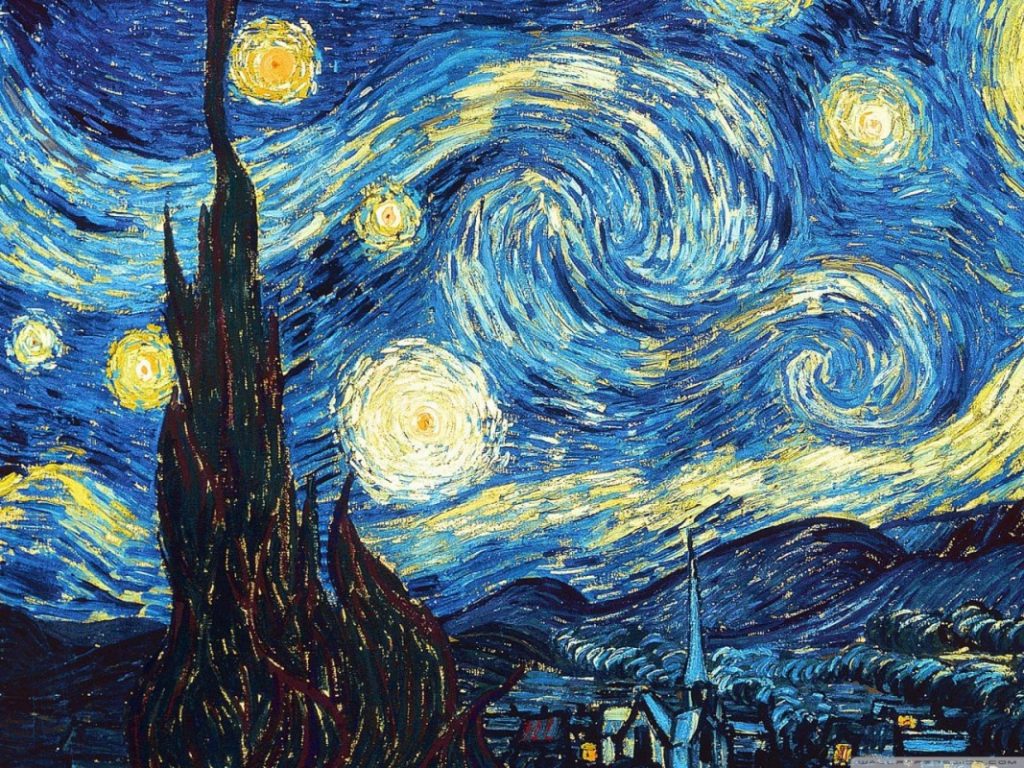 The Stars of Rooted 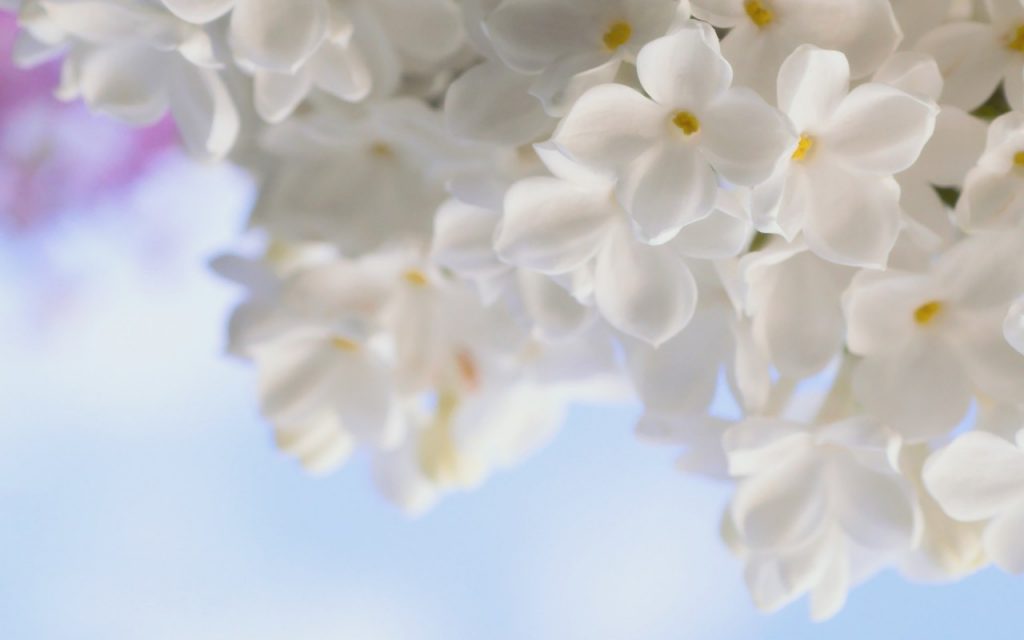 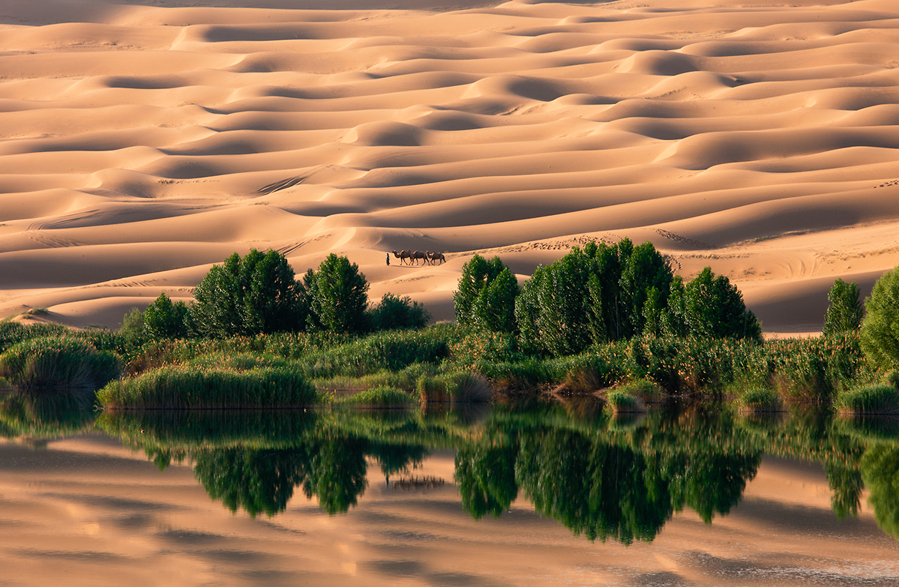 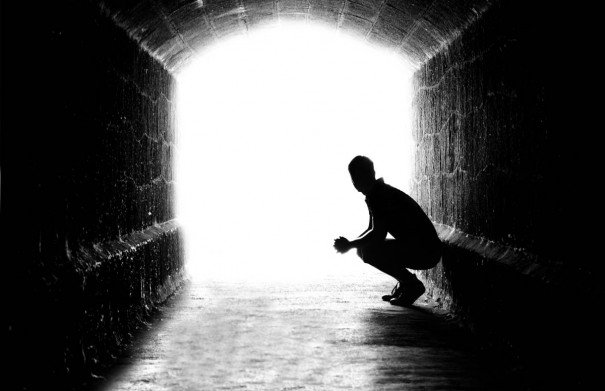 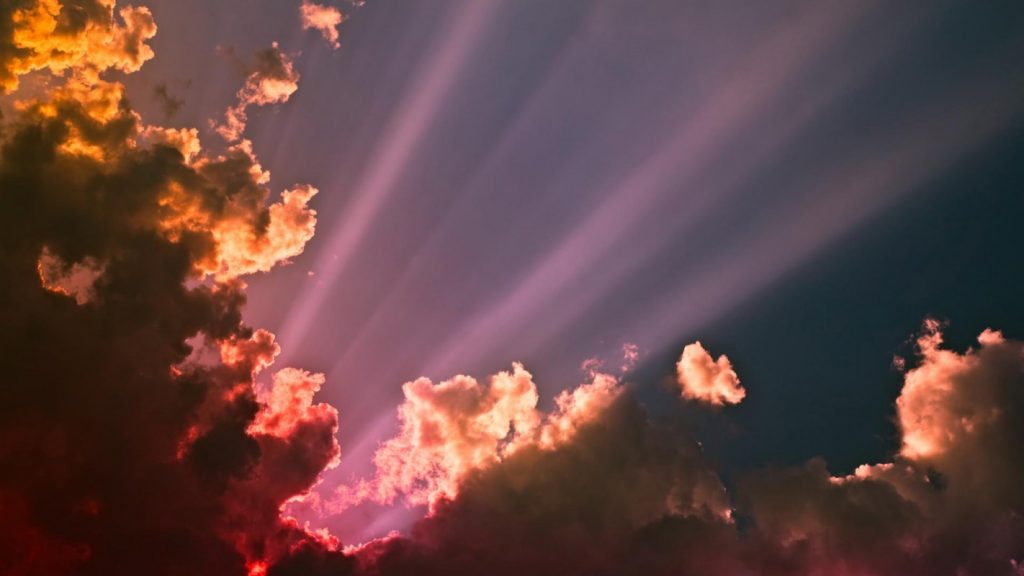 Rooted2014 Audio: Cameron Cole on Hope for the Hopeless 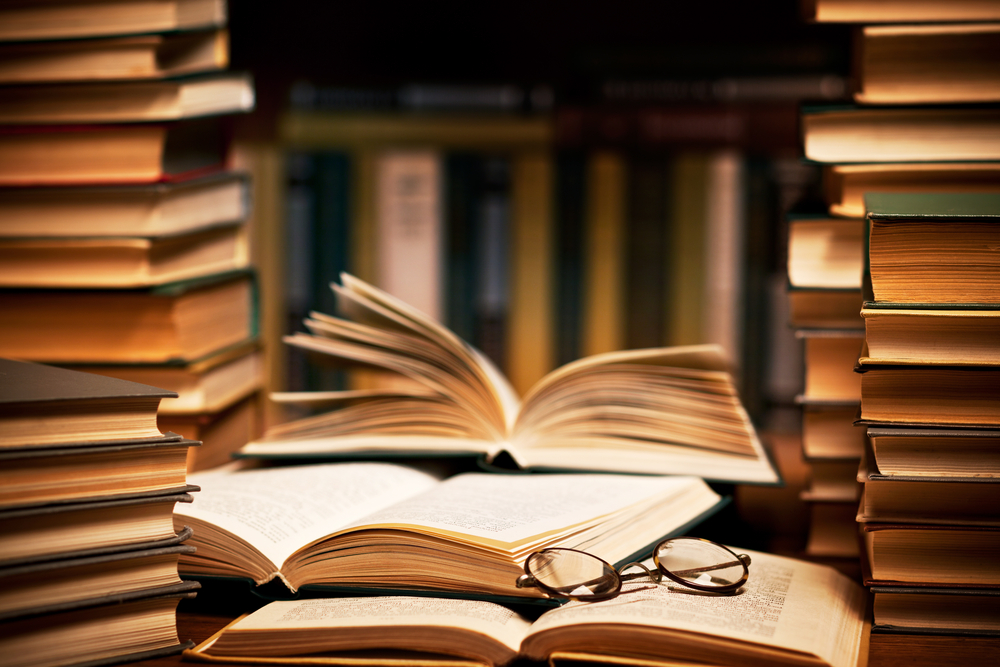 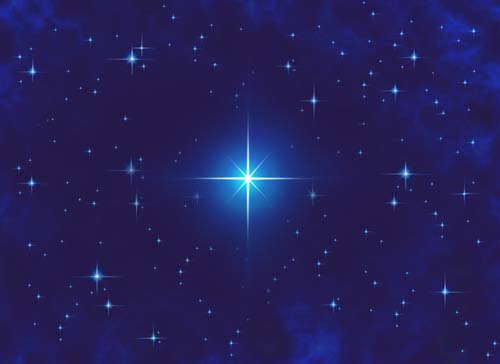 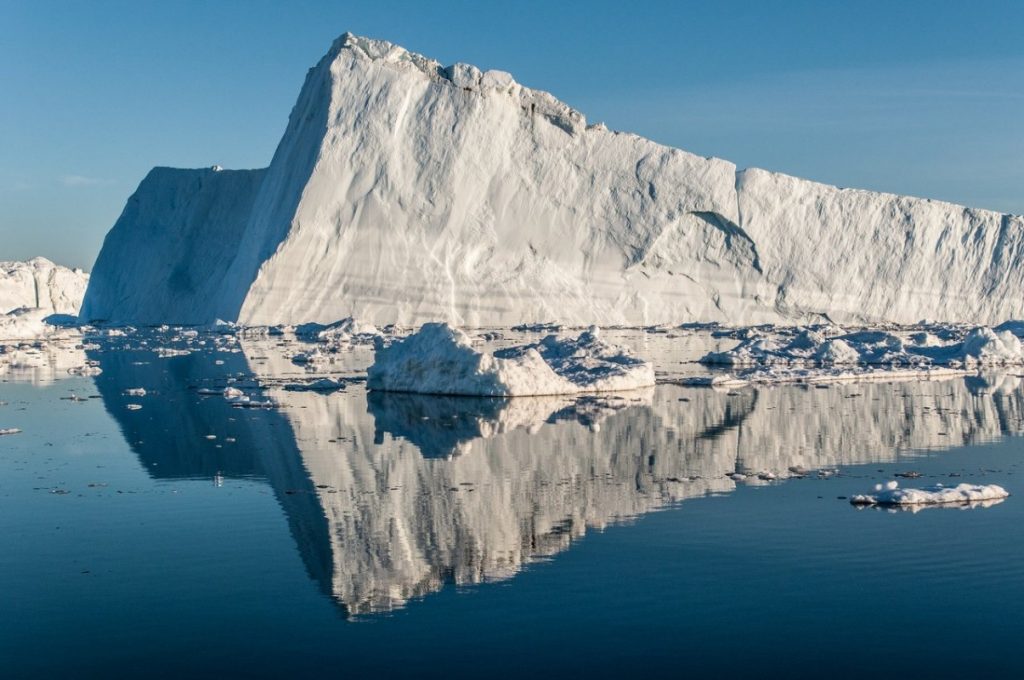