The Balance Between Authenticity and TMI in Youth Ministry

While we know that the church is not defined by culture, we also know that it is – in a significant way – shaped by it.

As generation after generation has stepped into the leadership of the church, we have seen the dogmas of each generational culture carried alongside them. And often, we have witnessed as each generation has ignited movements, redeeming ideals in the name of God’s glory. For example, around a decade ago – born from the influence of Generation X leaders – we saw a revival of community in the local congregation.

This movement was a power source in the evangelical church. While we know that the concept of community was not first a cultural creation, but foremost the design of God, it was no coincidence that the revival of this ideology came as a generation raised on Friends, Cheers, and Frasier entered church leadership. It was a beautiful renewal of an old identity, and these families in the church still shape church culture today.

The current generation flooding into the leadership of the church are the millennials. Even with its slightly disputed time frame, I fall somewhere within the peak of this generation. Because of this, I grew up surround by every ideology and movement that this generation has brought forth. American sociologist, Kathleen Shaputis, defined millenials as the Peter Pan Generation because of our affinity to push the traditions of adulthood off until much later in life than others before us.

Millenials have witnessed the rise of what philosopher Charles Taylor labeled the Age of Authenticity. While claimed as a secular ideology, we have seen the church seek to redeem this truth for what it is – a design of God within the context of Christian community. The reclaiming of authenticity has brought a beautiful renewal of texts such as 1 Corinthians 2:1-5, James 5:16 and 2 Corinthians 12. It is the desire to see the church turn a focus from being relevant to being real. The push is to see communities living authentic lives together, turning from merely meeting once a week to fulfilling the holistic view of the church found in Acts 2. It is a call to the fulfillment of Galatians 6:2.

This authenticity is what millennials most desire within their closest communities. And it is this ideology that we are passing along to the coming generation, our students’ generation. With the rise of social media platforms that now allow them to stay in constant contact with the world, our students only know a world where privacy is scarce and authenticity is always expected.

Yet, as our generation has worked to impress the value of true authenticity, we as student leaders and parents have found ourselves in a dilemma. How do we balance modeling authenticity and TMI with our students?

The more I personally face this dilemma, the more I realize that it is a fine line to walk, but a vital one. So how do we make it?

So many of the Scriptures that authenticity seeks to embody are words scribed by Paul. So let’s seek more of Paul’s words for wisdom on doing this well, particularly in regards to the “thorn” in his flesh in 2 Corinthians 12.

Here we see a time when Paul reveals a great deal of personal vulnerability. Even though Paul is speaking to believers who could be considered his spiritual children, he takes off the mask of “good” and lays down his right to boast, choosing authenticity instead. Paul does not hide his struggles to make himself appear good, which, in worldly standards would leave him vulnerable. Even though Paul’s goal is to lead and build up this church, he does not hesitate to share his life with them as well.

And here is where I believe we can learn how to walk the same fine line as leaders in this present-day. While Paul admits the reality of the “thorn in the flesh” that continues to humble him, he does not share what that thorn entails. Many people to this day still hypothesize what the thorn could have been. While he doesn’t give explicit details, Paul also does not pretend to be “okay.” He chooses to use this moment to remind the Corinthians of the supremacy of God and our dire need for Him.

Paul kept the details of the thorn to himself, but shared the Lord’s work in his life. In the same way, we should gladly be willing boast in our weaknesses to our students. While we may not need to tell our students every detail of our struggles, we can still choose to bare our burdens openly with the faith that can confidently claim the Lord’s sovereignty over it all.

In fact, I believe it is vital for us to show and teach our students how to mourn in light of the sovereignty of God. If we only ever display a life that has it all together, we are leaving our students open to being blindsided when they face trials of their own. And, as was true with me, they may even question their faith when they can’t seem to “pick themselves up by their bootstraps.”

So, my prayer is that we boast all the more gladly in our weaknesses, showing our students what it is to truly claim, “for when I am weak, He is strong.”
This is the fourth article in our series, “The Phases of Youth Ministry,” in which we explore the blessings and challenges of ministering to students during various seasons of life. Read past articles in this series here.

Additional Articles The (Good) News: Where Our Hope Lies When the President Is COVID-Positive Leading Our Students In Endurance and Hope View All 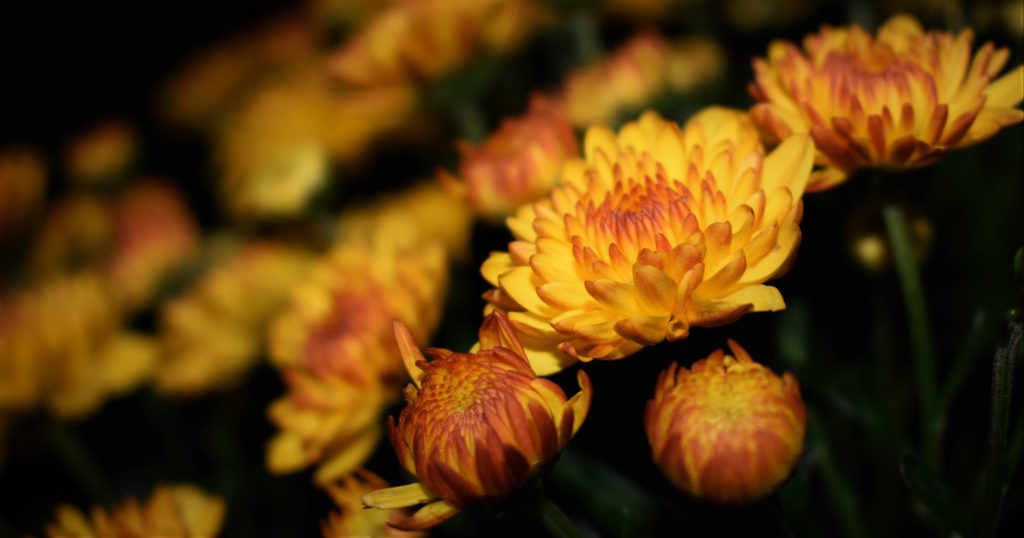 How Parenting Out of Weakness Strengthened My Relationship With My Teen 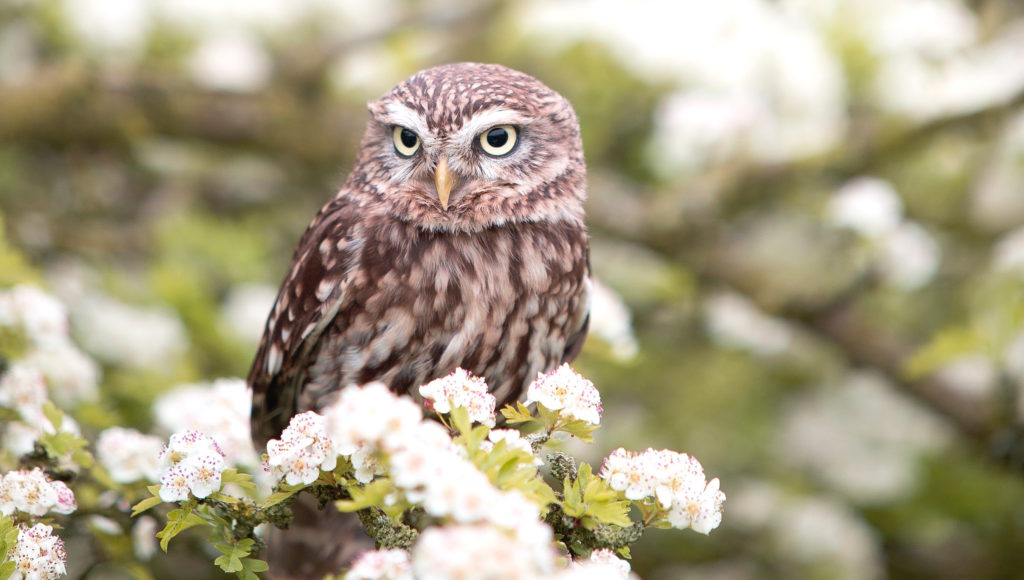 The Balance Between Authenticity and TMI in Youth Ministry 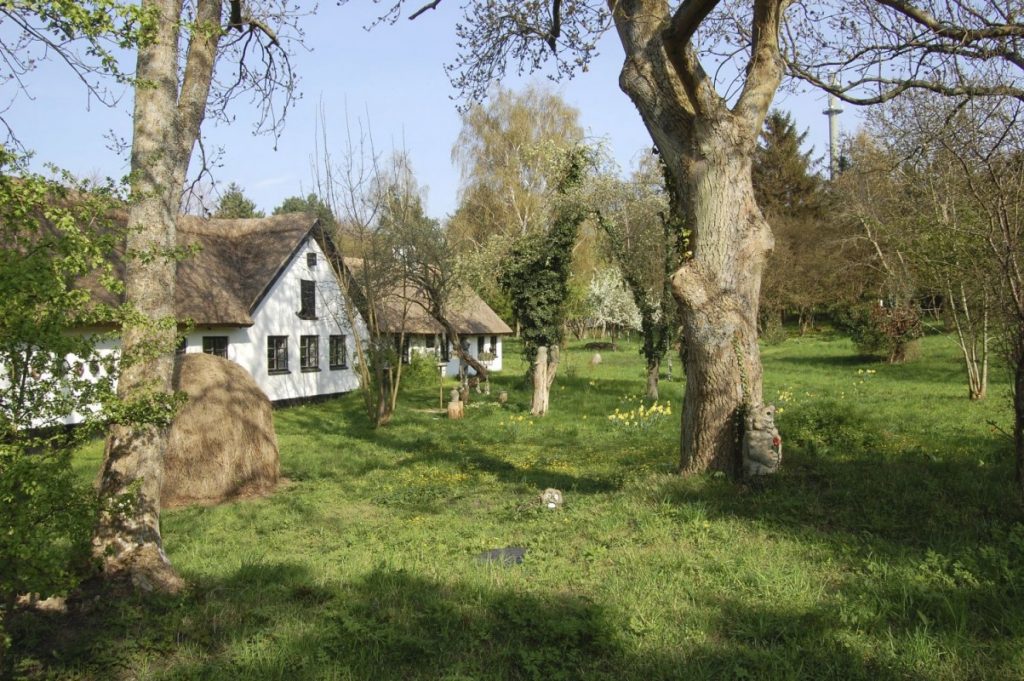