Calvin, Terrence Malick’s The Tree of Life, and The Image of God for Youth: Part 1

Calvin, Terrence Malick’s The Tree of Life, and The Image of God for Youth: Part 1

Etched on the wall of the temple of Delphi is the summation of Greek wisdom, “Know thyself.”  Our youth are constantly in the process of this self-discovery, seeking to make sense out of themselves in order to make sense out of the rest of the world.  Calvin affirms that there is good reason to know oneself, but this knowledge must be appropriately expounded and applied.  So how are we to foster healthy reflection of self among our youth?

For the past 40 years, Terrence Malick (Badlands, Days of Heaven, Thin Red Line) has been one of the consistent voices in Hollywood, exploring the inner tensions residing in man’s heart.  Malick’s polarizing 2011 film The Tree of Life may be his magnum opus on this topic.  The Tree of Life is a beautiful and complex story of a boy named Jack growing up in the Texas heartland.  Encapsulated in the story is a pitch-perfect portrayal of the dichotomy of man’s nature: we are made in the image of God yet fallen and depraved.  Malick paints for the audience both the wonder and horror of childhood, as his child-aged protagonist revels in the joy of being human while becoming more and more aware of his own predisposition to sinful desires.

As youth workers, we are responsible for the pastoring of young souls through these formative years, as they seek to make sense out of their apparent glory and shame.  Therefore, this blog post will explore the importance of Biblical self-knowledge in two posts: part one will focus on how man was created and part two will focus on the depravity of man.  Throughout both post, I will use The Tree of Life [1] to illustrate and expound on the Biblical and theological themes.

In helping students understand themselves, we must begin with humanity’s created state.   Calvin states, “In the beginning, God fashioned us after his image (Gen 1:27) that he might arouse our minds both to zeal for virtue and to meditate upon eternal life.” [2]  The Tree of Life chronicles the story of Jack from his birth.  In early childhood, the moviegoer watches Jack’s earliest experiences of God through butterflies and laughter, sunbursts and forests (Rom 1:20).  The narrator (the elder Jack) reflects on his earliest years, telling God, “You spoke to me… from the sky, the trees. Before I knew, I loved you, believed in you.” As Jack grows into early adolescence, the viewer witnesses his inner yearnings for the things of God, as he bathes in the beauty of nature and the tender nurture of his reverent mother (played by Jessica Chastain).  In a particularly moving scene, we witness Jack praying by his bedside, yearning to live as we were created to live, “Help me not to sass my Dad. Help me not to get dogs in fights. Help me to be thankful for everything I’ve got. Help me not to tell lies.”  As Jack’s prayer continues, his thoughts turn to meditation of the divine, “Where do you live? Are you watching me? I want to know what you are. I want to see what you see.”  Every one of our youth is experiencing, in both small and big ways, the glory that God Himself has placed within them, for God “has made (us) a little lower than the heavenly beings and crowned (us) with glory and honor” (Psalm 8:5).  Our youth must know that inherent in the fabric of their being, there is a glory and honor.

Though this glory was greatly tarnished by the Fall, we still bear the mark of the image of God.  Calvin expounds, “God would not have us forget our original nobility, which he had bestowed upon our father Adam, and which ought truly to arouse in us a zeal for righteousness and goodness. For we cannot think upon either first condition or to what purpose we were formed without being prompted to meditate upon immortality, and to yearn after the kingdom of God.” [3]

As a youth minister, I am often eager to help students recognize their sinful state, in hopes of fostering true repentance and a hunger for the grace of Jesus Christ.  But, as Calvin reminds us, reflection upon our image-bearing nature also makes us hunger for Kingdom.  For God has placed a likeness of Himself in us that makes us “seek God, and perhaps feel (our) way toward him and find him” (Acts 17:27).

A youth’s reflection upon man’s inherent image of God can have many implications, namely:

1.       The imago dei helps us comprehend other religions.  Because God has placed His image in every person, there is an intrinsic desire to yearn for God.  Therefore, there are a number of religions which represent various manifestations of man’s yearning to reach God.  But, apart from divine revelation, man cannot know God as He is.

2.       The imago dei serves as the ultimate trump card to bullying, exclusion, and the hating of enemies.  If students truly reflect on the fact that God’s image is placed in every one of their peers, they then have no reason to treat others as lesser in worth than they.  Similarly, they have no grounds for waging social war on another, regardless of their opinions of that person or how much they have been hurt by that person.

3.       The imago dei helps young men respect young women and vice-versa.  When guys realize that every girl they meet has God’s image, they can no longer treat them as a means to an end, whether sexually or socially.  When I was in middle school, I dated a girl just because she was popular and it would make me “more cool.”  Women’s image-bearing nature should make guys think of girls as ends in themselves.

4.       The imago dei motivates us to participate in social justice.  Every man, woman, and child deserves to be loved and treated with dignity.  Those that society discards (the homeless, the prisoner, the prostitute), the Christian cannot turn his back on.  For every person, no matter their squalid condition or heinous crimes, bears the image of God.

[1] A quick note on the film: I recommend this movie highly, for its beauty, vision, and penetration into the struggle inherent in the heart of men.  That being said, it’s certainly not “youth movie night” material, at all.  Not that it is pornographic or gratuitously violent. But rather, its format plays more like an art-house montage of interrelated moving pictures than a linear Hollywood story-line.  In short, a full screening of the movie would result in a room full of sleeping teens.  But, taken in pieces, it would serve as a great resource to show clips for discussion or as illustrations for a lesson. 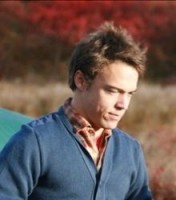 Dan Wolf is the Youth Director at Church of the Apostles in Columbia, SC. 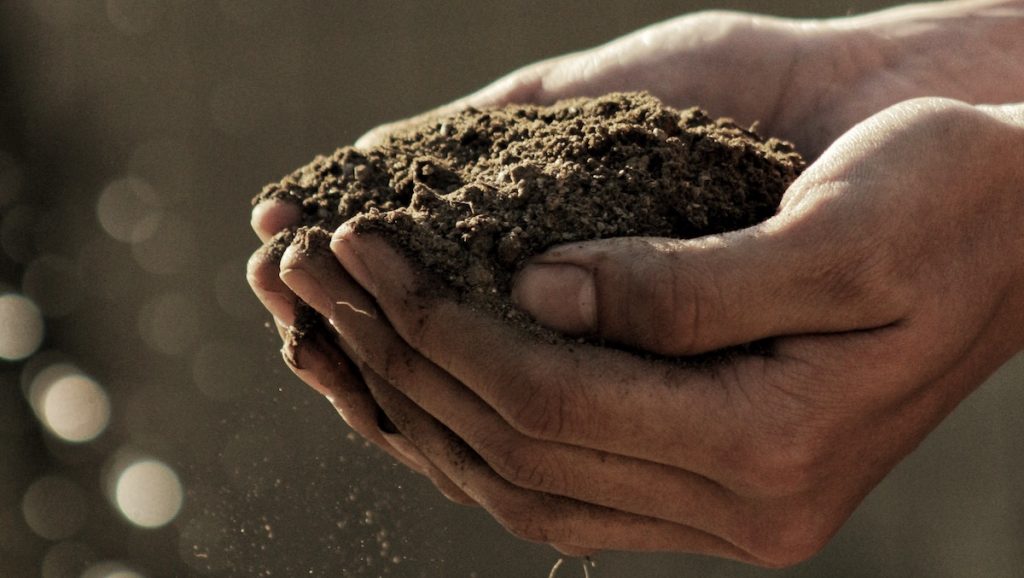