A Meditation on Jesus’ Relationship With His Earthly Parents

After our conversation (link), Carolyn Lankford examined the stages of Jesus’ relationship with Mary and Joseph for clues as to how our relationships with our kids will evolve:

I find guidance for parenting at every stage of a child’s life when I consider the stages in Jesus’ relationship with his earthly parents. Granted, we are talking about our perfect savior, the second person of the Holy Trinity, who is the only begotten Son of God, but to become Immanuel, God with us, his incarnation required Mary and Joseph.

When the Word was made flesh to dwell among us, Jesus came into the world a completely vulnerable human baby, needing everything. He needed a family name, legitimacy, food, shelter, warmth. He needed protection and parents who would faithfully follow God’s instructions to flee their home country, and later to return. He needed a respectable family unit acceptable to first century Palestine. As we do our best to nurture our infant children, so too did Mary and Joseph care for their son Jesus.

Luke tells us that at age twelve Jesus acted independently of his parents (Luke 2: 41 – 51) by staying behind in the temple, without permission, when his family’s traveling group had left Jerusalem. It took three days to find him, and once reunited, a distraught Mary scolds her son for “treating us so.” Jesus replies, “Did you not know that I must be in my Father’s house?” Jesus is telling his mother (perhaps in a tone familiar to all parents of a preteen) that he is where he belongs, where we want our own children to know they belong. He is about his heavenly Father’s business.

Luke thinks it is important that we also know that Jesus returned home with his parents and was “submissive to them.” This is the beginning of an independent person obeying the will of his heavenly Father, but Jesus still needs his parents’ authority and instruction. He needs Joseph to teach him the trade of carpentry, he needs the food, shelter, and religious instruction his parents provide. Jesus is in the eyes of his society not yet grown.

We see Mary and Jesus together again at a wedding in Cana when Jesus is a grown man, baptized by John and recently returned from forty days in the wilderness (John 2: 1 – 11). You can sense the familiarity between mother and son. When Mary realizes the host has run out of wine, she turns to her son, knowing he can work miracles. Mary is looking to Jesus for a solution, yet there is no parental tone of “do what I tell you to do.” Mary has faith that her grown son will address the situation in his own way, and she is correct in doing so.

In the synoptic gospels there is the account of Jesus’ mother and brothers seeking Jesus during the height of his ministry. Mark 3:21 tells us, “And when his family heard it, they went out to seize him, for they were saying, ‘He is out of his mind.’” Mary and her other sons attempt to get Jesus away from the crowd he is teaching so they might overcome him and take him home. They are concerned about Jesus’ mental health. They do not understand or condone what he is about.

Because Joseph is not mentioned in this passage or ever again in the Gospels, scholars think he had died by this point in Jesus’ life. Perhaps the family wanted Jesus to  assume the duties of an oldest son and provide for them in Nazareth. Their intent was to stop Jesus from his teaching and healing and take him home.

A youth minister told me some years ago that he was counseling one of his former teenagers because the young man’s father opposed his going into the ministry. It had been presumed from the beginning that this young man would get a degree in business and take over the family’s retail enterprise. The protesting father, knowing best, could not accept a less lucrative and, in his mind, a less estimable life’s work. This is an extreme example, but I know in my own parenting I have placed more emphasis on my children’s good grades, awards, accomplishments, and even social standing, than on their relationship with Jesus.

As the Gospels tell us, Jesus is having none of that. He actually denies that Mary and her sons are his mother and his brothers. “For whoever does the will of God, he is my brother and sister and mother.” This is a harsh word from Jesus, but his will is with his Heavenly Father, and whoever attempts to usurp that relationship is not part of Jesus’ family. As much as I want my children to know me as their mother, I am first called to make sure they know who is their ultimate parent, the one they are to obey before me. In this sense I am my children’s sister in Christ.

Finally there is Mary at the foot of the cross, horrified by the torture and humiliation of her beloved son. As Jesus serves out his ministry in the agonizing hours on the cross, Mary does not object, and she does not desert him. She kneels at his feet as he takes upon himself the sins of the whole world. Jesus tends to her before he dies, giving her a new household and a new son. It is a profound moment of mutual love: a son, honoring his parent, and a mother being with her child as he obeys the will of his heavenly Father.

Following the stages of Jesus’ relationship with his earthly parents reveals several things to me as a believer and as a parent. First, it reinforces the reality that the responsibilities of being a parent change as our child moves from infancy to adulthood. We go from literally keeping them alive to observing from a distance the life our adult child has chosen. The story of Jesus and his earthly parents also teaches us that parents can inadvertently get in the way of their children’s relationship with their heavenly father. We must be forever mindful of our tendency to “seize” our children away from their primary relationship with Christ. 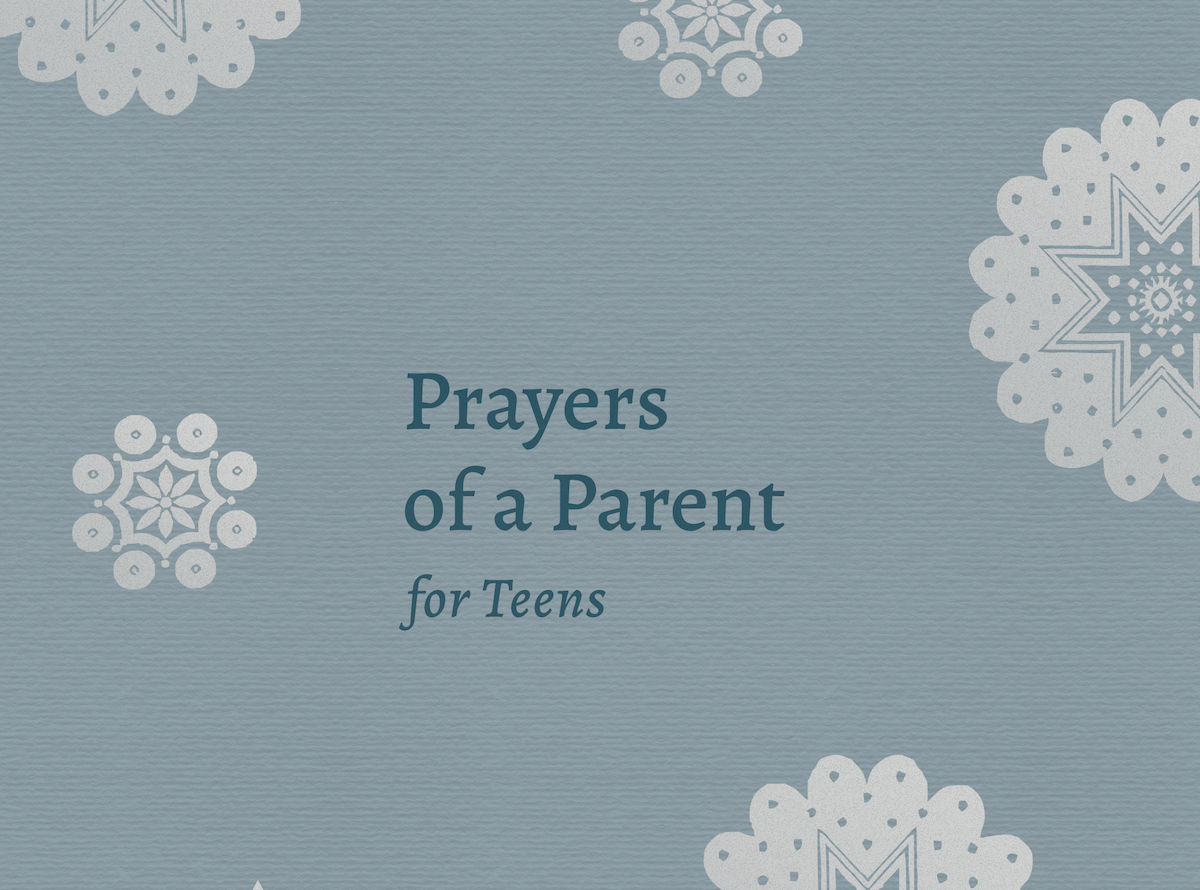 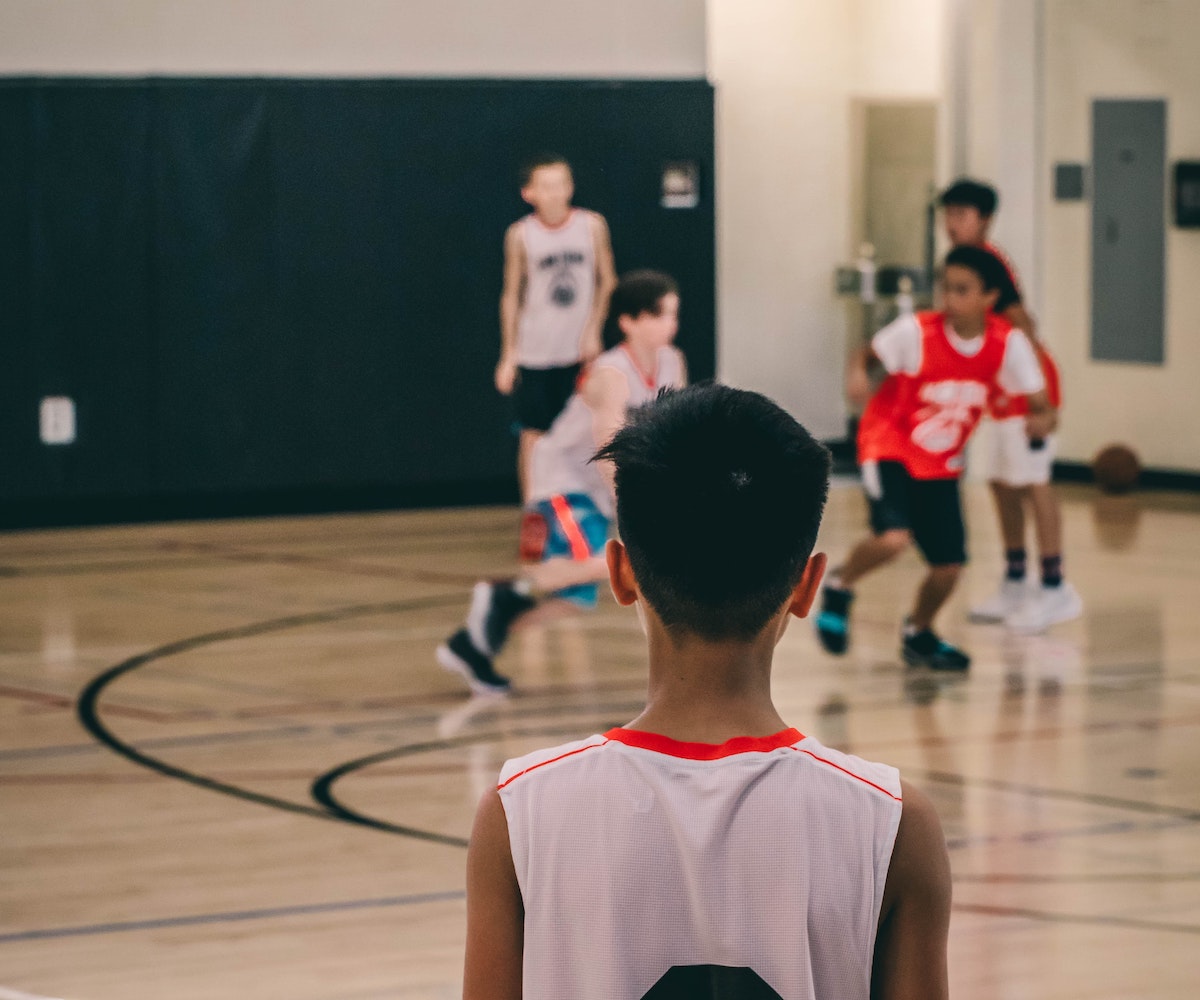 Buckle Up, Buttercup: Transitioning from the Elementary Years to the Middle School Years