My Child Left the Faith; Am I a Failure as a Parent? (Rooted Parent)

Several months ago, my wife and I welcomed our first child into the world. Though overcome with joy, I had never before felt the weight of responsibility I now sensed as a father. What steps should I take to ensure our daughter’s physical development? Her emotional well-being? Her spiritual growth?

I’ve yet to meet a parent who doesn’t feel a burden to provide the best possible future for their child or children. Similarly, I’m hard-pressed to find a parent who claims the name of Jesus who is ambivalent towards their child’s development as a disciple. But as Drs. Kara E. Powell and Chap Clark (whom, you may have noticed, I often quote) point out in Sticky Faith that as many as 40 to 50 percent of “church kids” will abandon their faith before the end of college. There is a cavernous divide between our good intentions as parents and the reality which characterizes the spiritual development of our children.

For the Christian parents of children who leave the faith, a series of haunting questions looms. Many of us hinge our hopes on Proverbs 22:6, “Train up a child in the way he should go; even when he is old he will not depart from it.” At first glance, these words seem to guarantee that children who are properly discipled by their parents will grow up to be mature followers of Jesus. So when children stray, many parents are left wondering:

“Did I do something wrong as I raised my child? Am I a failure as a parent?”

The Problem with the Common View of Proverbs

Many people view the book of Proverbs as a series of “inputs” whereby desirable, external “outcomes” may be achieved. Do you want to gain material wealth? Then work diligently, because “The diligent man will get precious wealth” (Proverbs 12:27). Or, as previously noted, do you desire that your children grow up to be moral, Bible-believing Christians? “Train up a child in the way he should go; even when he is old he will not depart from it” (Proverbs 22:6). The list could go on and on…

There is a major problem with such an approach: in the course of everyday life, there are many cases where the described input of a proverb may not yield the associated output. We have all likely had an experience in which hard work didn’t pay off in terms of increased material wealth. We probably all know at least one child raised by God-honoring parents who has since gone “off the reservation.” Simultaneously, we can likely think of more than a few slothful individuals who have come into great wealth, as well as people who were raised by non-believing parents who have since surrendered their lives to Christ.

As long as one maintains that Proverbs is primarily a description of “inputs” and associated “outputs,” the conclusion must be drawn that Proverbs is neither inerrant nor infallible. A second, better hermeneutic allows believers to make meaning of the madness.

A Better Approach for Interpreting Proverbs

In Grasping God’s Word, J. Scott Duvall and J. Daniel Hays write, “we must remind ourselves that the principles from Proverbs are guidelines to develop character and to help with life’s choices.” In other words, the book of Proverbs was not originally intended to guide us towards the tangible deliverables we desire. It was primarily written to help people cultivate and live out the postures of the heart which God desires.

Therefore, it is incorrect to conclude that Proverbs 22:6 guarantees that children raised “in the way they should go” will never stray from the faith at a later age. Rather, Proverbs 22:6 primarily teaches that God is honored when families prioritize the discipleship of their offspring through the various rhythms of life, and that such a lifestyle normatively promotes the welfare of everyone involved.

Because Proverbs aims to cultivate inward character more so than external outcomes, Proverbs 22:6 actually offers a word of hope to the parents of wayward children. Though likely still grieved by the choices of their offspring, these parents can rest knowing that God is pleased in their commitment to make much of Jesus within the life of their family. Their offspring’s lack of response does not negate that reality in the slightest. These parents aren’t failures in the eyes of God.

But what word of grace is there for those who have neglected the call to raise up their children “in the way they should go?” If we’re honest, we all fall into this category more often than we’d like to admit. There is not a single parent in the world who has never missed the mark when discipling their children in the ways God desires. As a result, no one parent’s merit warrants offspring who are guaranteed to never stray from faith.

It’s here where we begin to understand the true nature of the book of Proverbs. Instead of primarily addressing the disparity of desirable outcomes in our lives, Proverbs confronts the disparity of holiness in our hearts. No one consistently embodies all the positive character qualities described within Proverbs. No one, that is, except the Son of God.

From its beginning, Proverbs attaches “wisdom” and its tangible benefits to a relationship with God: “The fear of the LORD is the beginning of wisdom…” (Proverbs 1:7). Colossians 2:3 describes Jesus as the one “in whom are hidden all the treasures of wisdom and knowledge” (emphasis added), and thus as the one who makes this relationship a reality. What we could not do for ourselves, Jesus did on our behalf, satisfying the righteousness demanded by the book of Proverbs. And through his death and resurrection, both the fullness of his merit and the heavenly blessings which he earned have been credited to his people for all of eternity.

Proverbs 22:6 was written for a purpose. God desires for parents to disciple their children, and we should be challenged to heed that call. But left to the merits of our actions alone, we’d all be considered failures as parents. As those covered by the blood of Christ, we have been given a “new heart” and a “new identity,” each fully aligned with the standards of Proverbs. Though there are no perfect parents, the gospel assures us that no past, present, or future lapse as a parent will ever threaten that reality. We will never be defined as failures in eternity; “Anyone who believes in him will never be put to shame.” (Rom. 10:11). 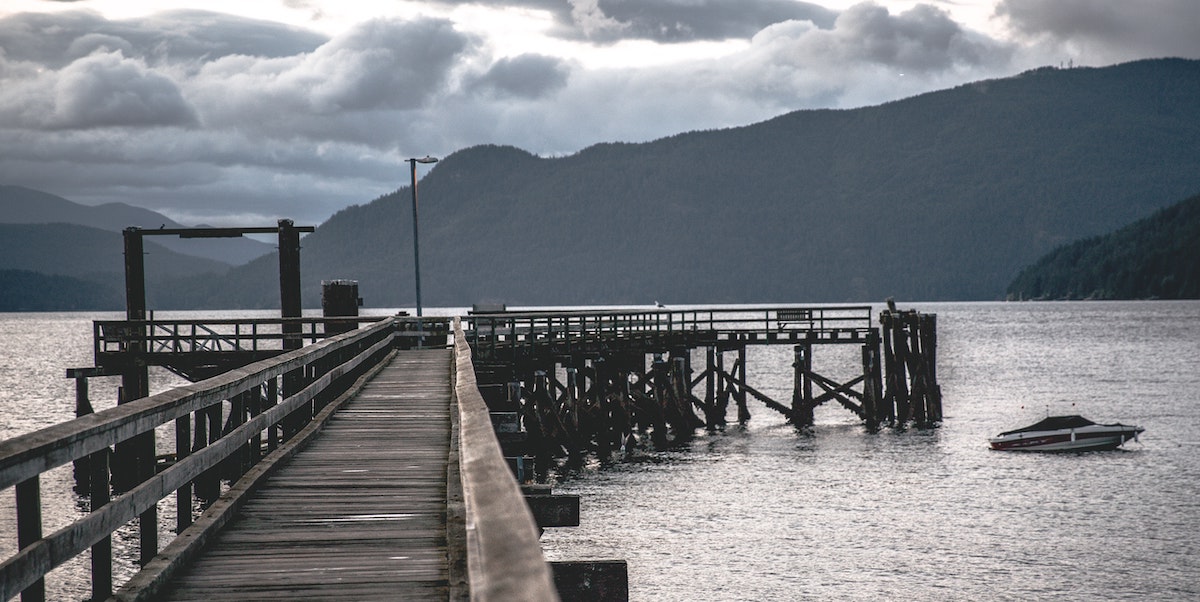