Comedian Nick Thune believes he could get hired as the youth pastor at just about every church in America. And he might be right.

In a recent appearance on The Tonight Show with Jimmy Fallon, Thune gave a four-minute comedy routine in which he jokingly spoke about this possible career opportunity and why, based on what he has seen, it would be so easy to make the transition from comedian to youth pastor.

Throughout his sketch, Thune hits on a number of laughable stereotypes commonly found in youth ministry; anyone who has ever worked with students can appreciate his observations. “They would hire me on my beard alone,” Thune says. He goes on to describe the guitar-playing, slang-using, technology-savvy youth pastor (usually named “Jeff” or “Bryan”), desperate to be deemed “cool” by teenagers – a man seeming to long for his glory days of high school. The stereotype is indeed comical, and easily identified in many church circles today. Any youth pastor can rattle off those same stereotypes, and then give personal examples of youth ministers who fit that bill to the tee.

Like any good comedy, the laughter this routine elicits is ultimately rooted in truths that, at times, ought to make us feel a bit uncomfortable. While some of what he says is easily brushed off, truly foreign to my own ministry, parts of Thune’s routine hit much closer to home.

Near the beginning, he describes listening to a popular youth pastor’s sermon he found on YouTube. In that sermon, Thune observes a youth pastor who offered up a vague memory as a way of ultimately manipulating his audience. In giving his best impression of the YouTube pastor, Thune recounts the beginning of his sermon. The pastor says, “I’ll never forget when I was five years old and I got lost in a grocery store…” After giving a brief pause for dramatic effect, the sermon suddenly jumps to the point of application: “Have you ever felt lost?” This is all Thune needed to hear before he concludes, “I can do that. I can take an insignificant false memory and relate it to people dealing with deep spiritual issues.”

It’s easy to laugh at. But we must first step back and understand why this very real ministry and minister, which both serve as a punchline in Thune’s comedy routine, are probably much closer to what many of us in ministry experience (and even deep down desire) than we care to admit.

Behind the youth pastor stereotyped in Thune’s routine, there is a person who longs for something we can all appreciate: he wants to be liked. This is the motivation that likely stands behind his use of slang and his specific choice of wardrobe. Any youth pastor naturally desires to be liked by his audience. The danger of this desire, of course, is not merely limited to how one dresses. Ultimately, if we are overly focused on our likability, this external appearance will bleed into how we speak and what we speak about. And while we might not use vague/fake memories like those mocked by Thune, we will inevitably become obsessed with finding that perfect illustration. Perhaps the illustration stems from a personal experience that requires a slight level of embellishment. Or perhaps it relies on referencing the right cultural point that demonstrates our personal intelligence or our refined tastes in movies, music, etc. Whatever that illustration might be, it always at its core has the same focus and the same ultimate aim: self-glorification. We want to be liked. So we dress and we talk as if we have it all together. And without realizing it, we set ourselves up as the ultimate model our students ought to adore, rather than the One who can offer them any real salvation.

The reality is that Thune’s stereotype is never too far from any one of us.

Surprisingly, Thune’s truth-speaking is not entirely cynical. Also within that introduction, the comedian rightly describes the stereotypical audience. The teenagers in Thune’s illustration aren’t just teenagers. They are people who are dealing with very “deep spiritual issues.” These are, in fact, the teenagers we all work with. As a youth pastor, it is easy at times to make light of the supposed “struggles” of a typical teenager. Anyone who has graduated from high school knows that issues like passing that one test, or winning that one game, or getting a date to prom ultimately don’t define the rest of your life. At the same time, however, this doesn’t mean that teenagers aren’t facing very real challenges.

In my own town, my teens face living in a city with the nation’s current highest suicide rate. And that has brought up some serious questions and struggles. Whether your kids are dealing with the death of a friend, parents getting divorced, friends betraying trust, or just questions of self-worth, every teen faces very real challenges and asks difficult questions. Any attempt to address these struggles by merely being cool or likeable is not just laughable: it is ultimately harmful to the audience.

What is missing from Thune’s message is the most vital truth essential in youth ministry, and the key to youth ministers avoiding becoming the punchline in a comedy routine. It is the Gospel. It is a pastor’s constant focus on the person and work of Jesus Christ, who lived and died for us. It is remembering the words of Paul in I Corinthians 2:1-5 reminding the Corinthians that his strategy has never been to rely on lofty arguments meant to impress his audience. Instead he spoke, as a weak individual, of the power of the Gospel. That strategy is driven not by the desire to be seen as cool, but to clearly communicate one’s brokenness and then point to the one who makes us whole again. Paul’s strategy was entirely reliant on communicating the Gospel over and over and over again. And it is the only effective strategy we still have available to us today.

As believers, there will always be things about our faith that are offensive and at times laughable to the world around us. But let us never forget that our calling is, in no way trivial. We are broken individuals saved by the blood of our Lord and Savior Jesus Christ. And we are called to preach that Gospel to an audience of teenagers who desperately need it. It is right to rebuke the pastor driven by a desire for Man’s praise. But let us be mindful of just how close we are to becoming the punchline ourselves, without the persistent message to our teens of Christ crucified. 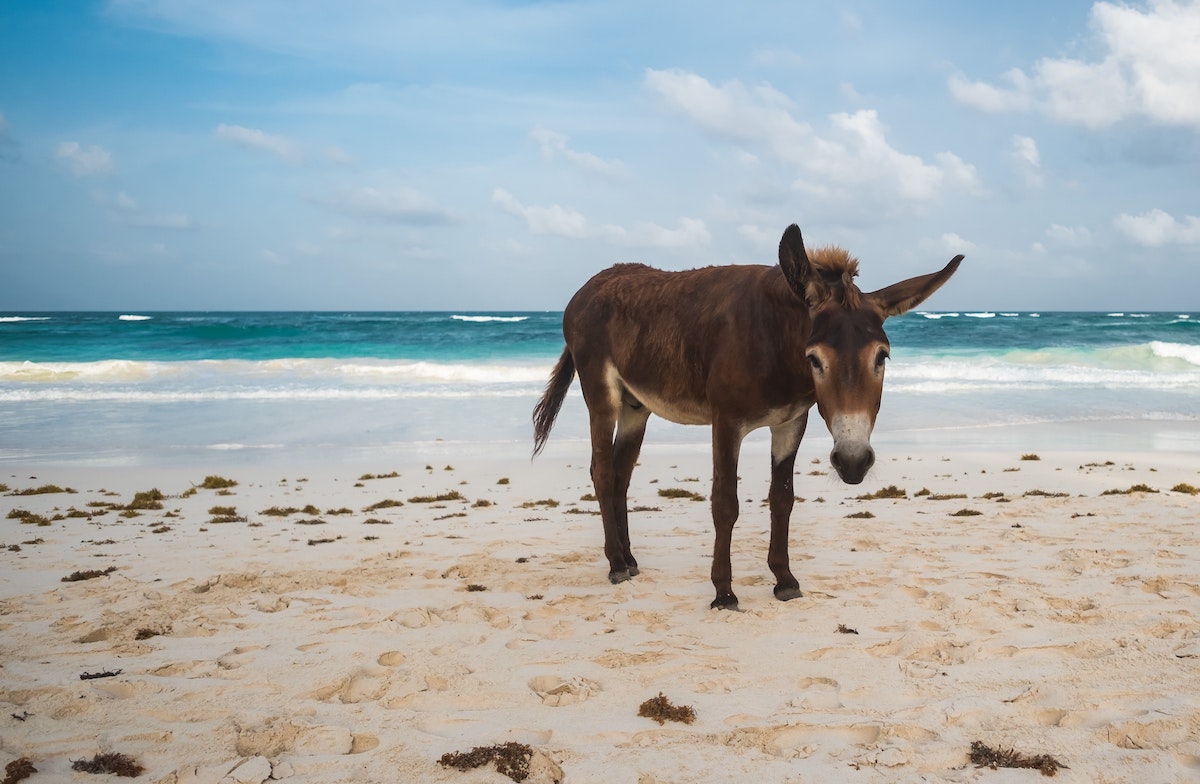 Seeing Jesus in a Talking Donkey: How to Preach Jesus from the Weird Parts of Scripture 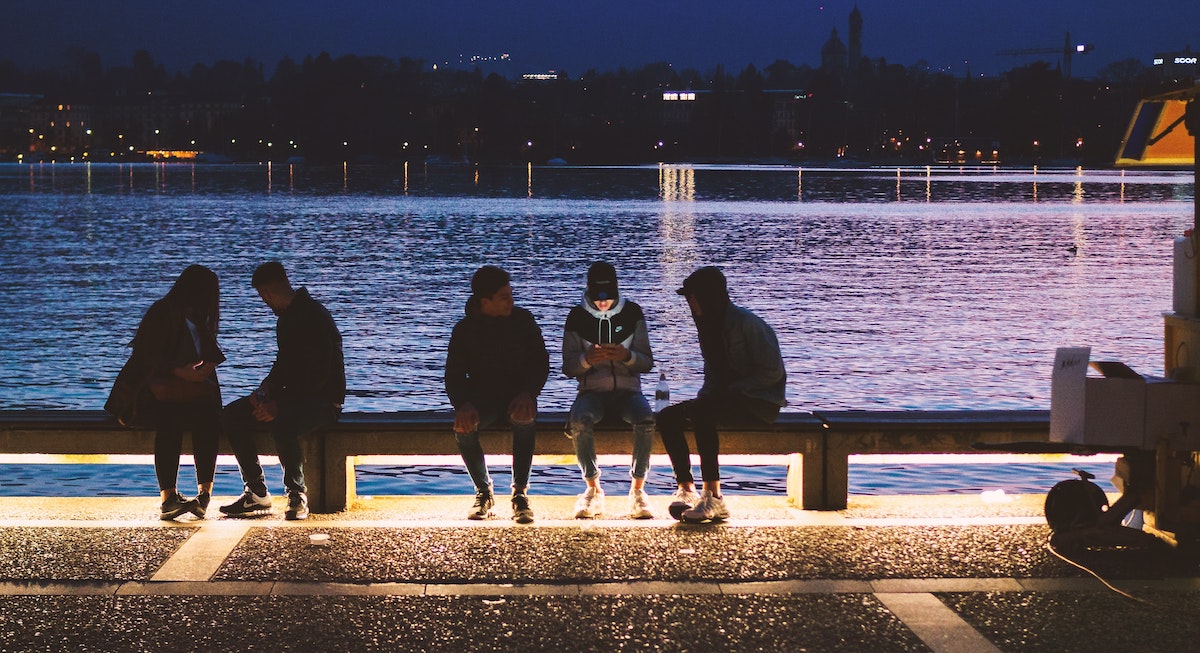 How to Preach to Gen Z Students 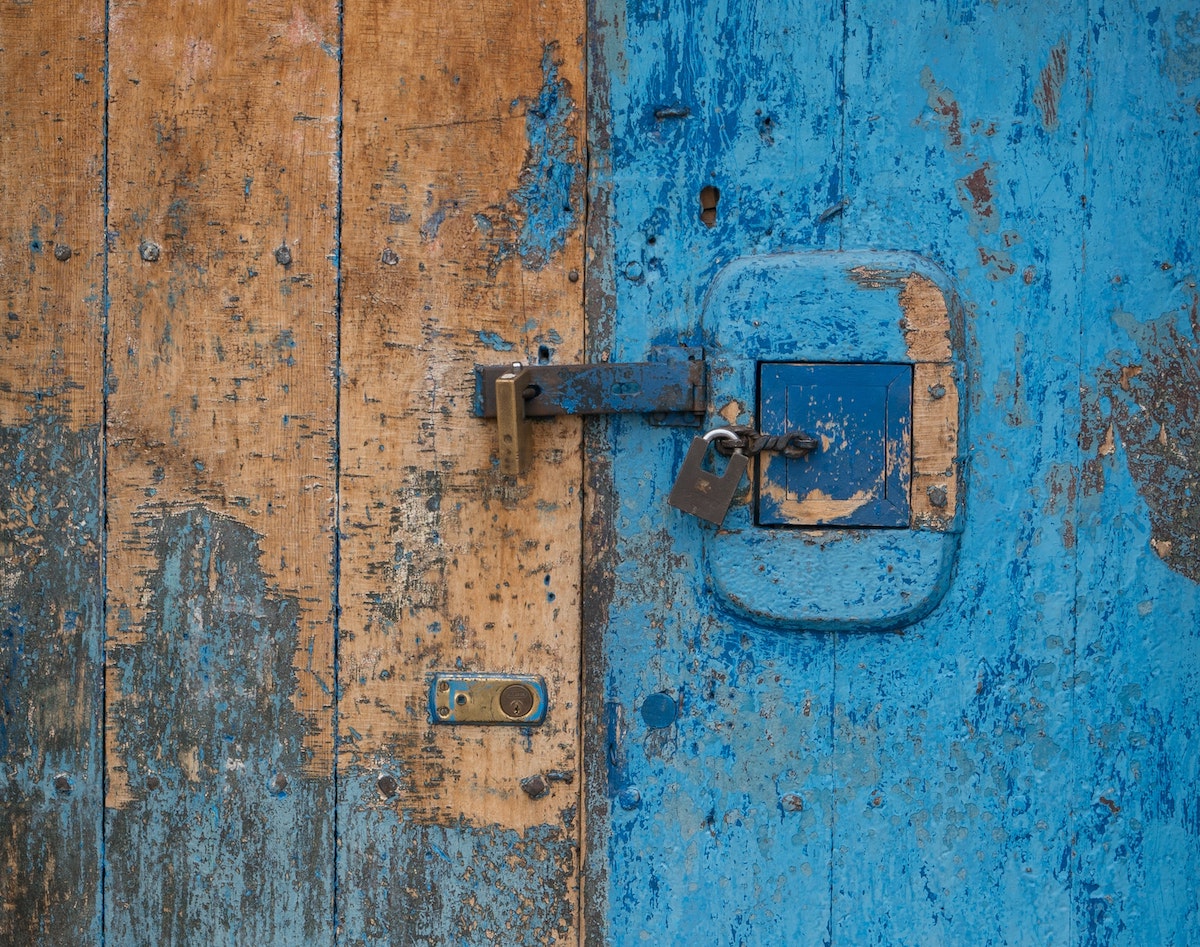 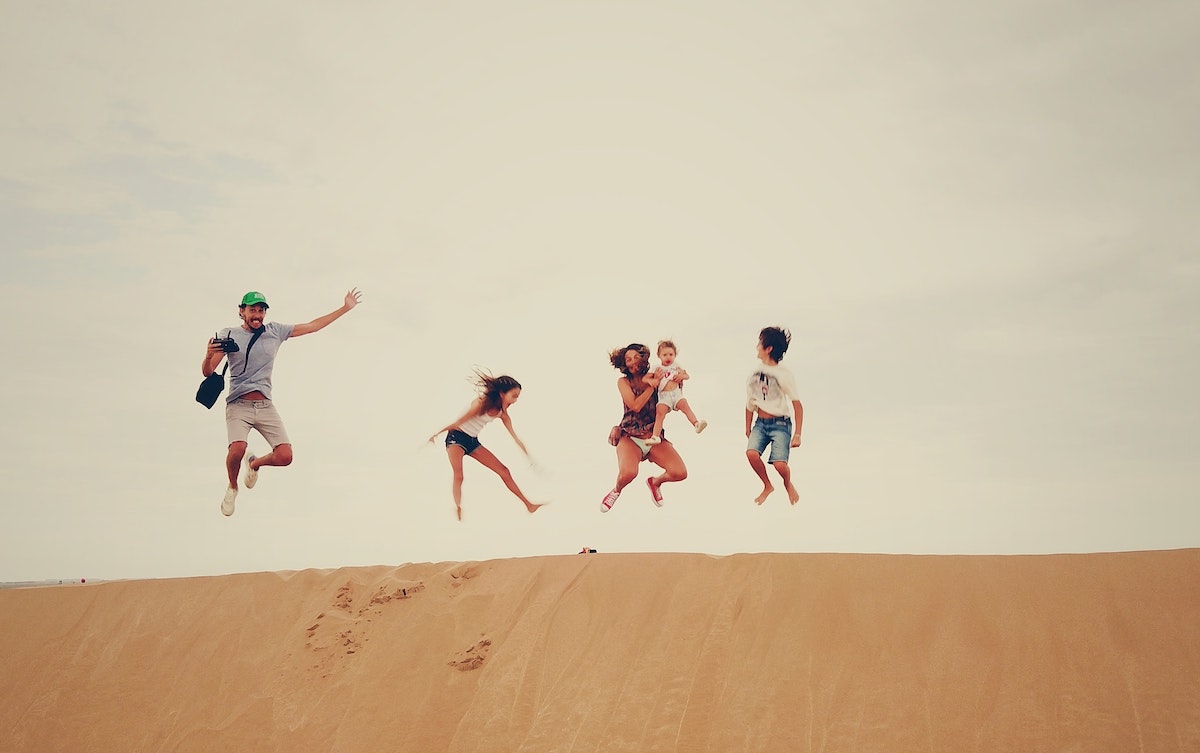 How Do You Define Your Family Culture?