On Curses and Championships: We are All Cubs Fans

Some stories in sports transcend the playing field. At times, the story of a team’s search for perfection stirs up national appreciation of human achievement. At other times, it’s a story of scandal that stirs up a national debate on ethics. And for the past week, the emotional story of the World Series returning to Wrigley Field has stirred up a discussion on curses being overcome and hope finally being fulfilled.

Depending on the level of your sports fandom, the story of the Chicago Cubs may not be extremely familiar. Like most people, I have never closely followed the team. But I have some vague awareness of their history: the drought of championships that spans back to 1908, the “curse of the Billy Goat” that has been blamed for their failures since 1945, and I can still remember the outrage caused when a poor fan unwittingly reached out to catch a foul ball and was blamed for the loss of a Cubs’ playoff game and eventually a playoff series.

Throughout all of those years there have, of course, been great players and relatively successful seasons. But no World Series victory. No opportunity for Cubs fans to crowd the streets of Chicago for their long-awaited championship parade.

Perhaps you are unfamiliar with the details of the Cubs’ cursed past. But even if you were entirely unaware of these stories, the recent success of the Cubs and their entrance into the World Series has catapulted them into national headlines and many people have responded with great joy and a sudden hope for a Cubs championship. This hope, for many, is clearly valued far more than your average game. According to one report on CBS Sports, two tickets to Game 5 at Wrigley are now going for an approximate cost of $200,000! While there are very few who would be willing to pay that outrageous fee, there are countless who are still caught up in a sudden fandom for the Cubs.

Regardless of how much excitement a game of baseball might stir in your heart, the fervor that this story has sparked should not come as surprise, nor should it be ignored by any of us. It is only natural that a story that speaks of a long forgotten championship, a seemingly endless curse, and the sudden chance for redemption would appeal to just about all of us. The reason? Because this is our story.

Just consider the opening chapter of the Gospel of Matthew. For 17 verses, the reader is given a long list of names. But to the Jewish reader this is not just any list of names. This is their history. It is the story that spans back to Abraham (and even further). It is a reminder of those glorious moments when God’s grace shone upon the Hebrew people – people like Abraham, Jacob, and David. Men of great faith who accomplished great things. But in those 17 verses, there is also the mention of other moments: deportation to Babylon, defeat, failure. And in all of this there is, of course, that constant sense of waiting. Waiting for the Messiah that was promised so long ago. Waiting for the curse of death to be overcome. Waiting to experience the life that God had promised to his people.

This waiting for the Israelites, of course, was far longer than 100 years of waiting Cubs fans have endured. Since the time of God’s last revelation, all the way to the opening chapter of Matthew, the Israelites had waited for 400 years in complete silence.

We find in the Israelites’ history a story that, again, touches people. For every individual can relate to the experience of waiting. We all know the pain of death. And even if a person cannot justify the reason of their anxiety and their persistent hope by pointing to a direct revelation from God, they know that things just aren’t quite right. They have experienced those fleeting moments of joy. And they know that there must be something more.

As believers, we know then that the greatest victory has been accomplished. The curse has been overcome. The drought is over. As the Apostle Paul writes in II Corinthians 2:14-17, Christ has already ridden through the streets in his triumphal procession. And yet here we still stand in that awkward in-between phase. The World Series may end, the Cubs might finally get their victory, but something will still not be right. And so we will continue to wait; we’ll wait to finally join in with the long awaited parade.

While the waiting still exists, our waiting is no longer in vain hope.

It is only those of us who are in Christ, however, who know the promise of redemption. And, to use the words of Paul in 2 Corinthians 4, we have been given the great pleasure to spread that aroma of victory to the waiting world around us – knowing that, soon enough, we will be with our victorious Messiah in Heaven. Someday, we will pack the streets of our eternal home and join Christ in the triumphant parade. 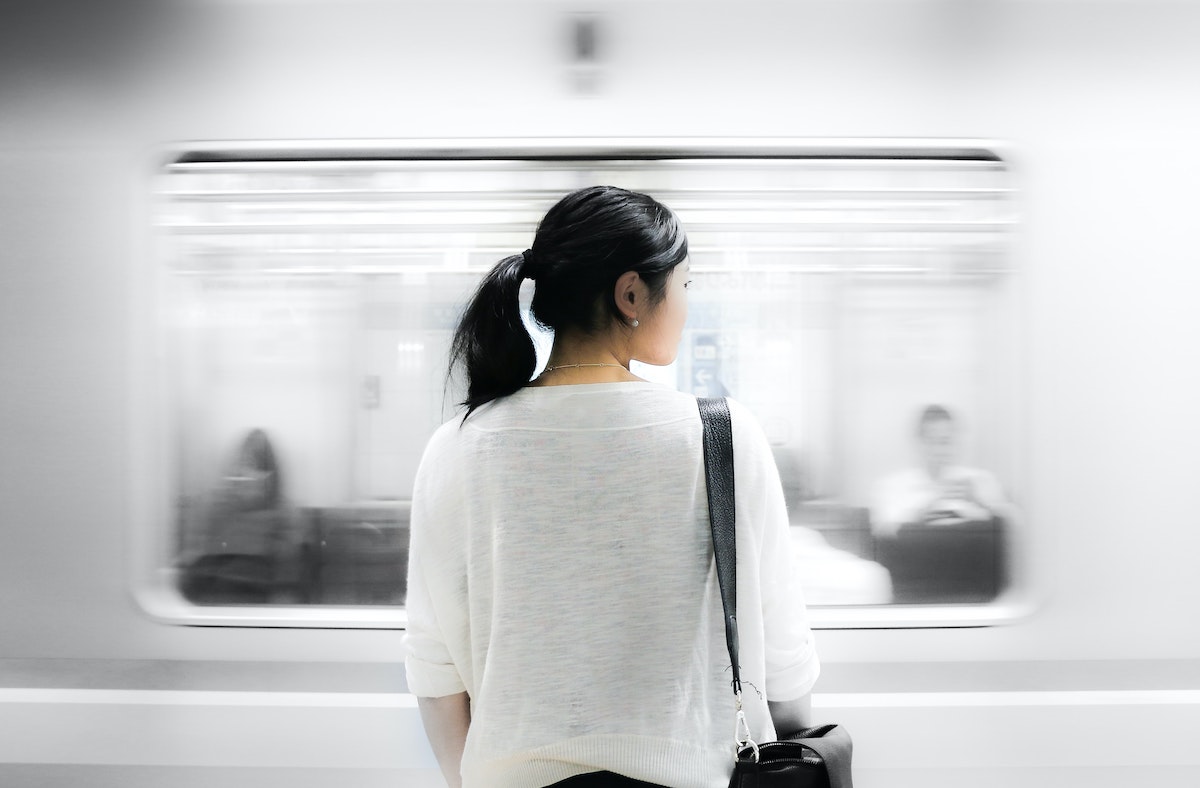 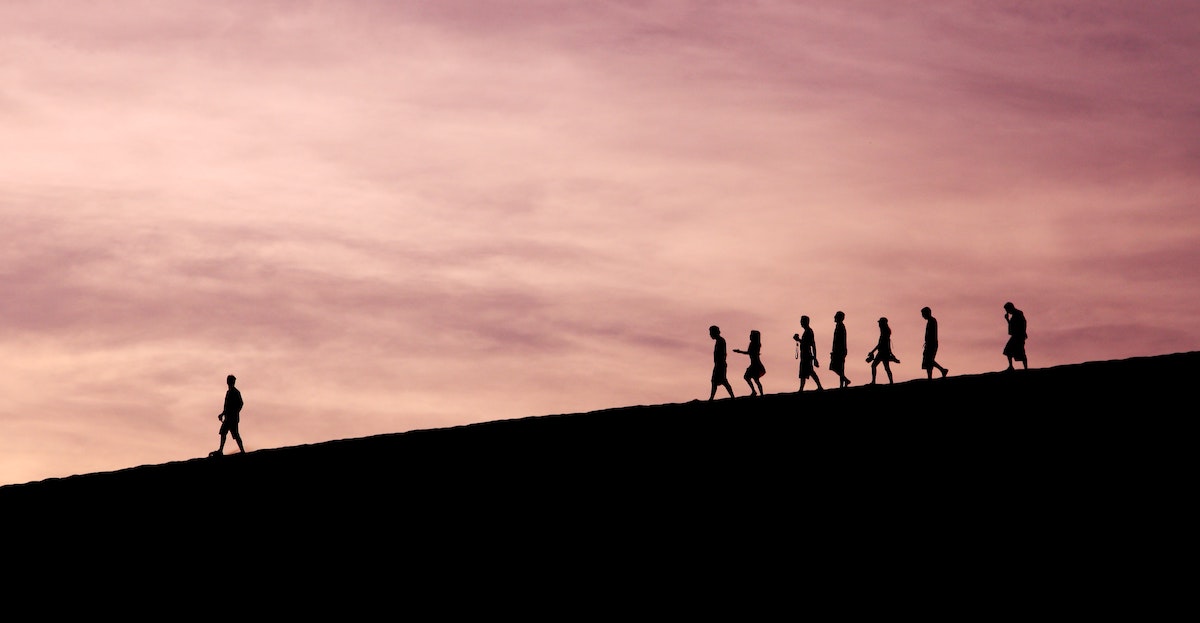 Parenting With Patience: A Resource From Chap Bettis 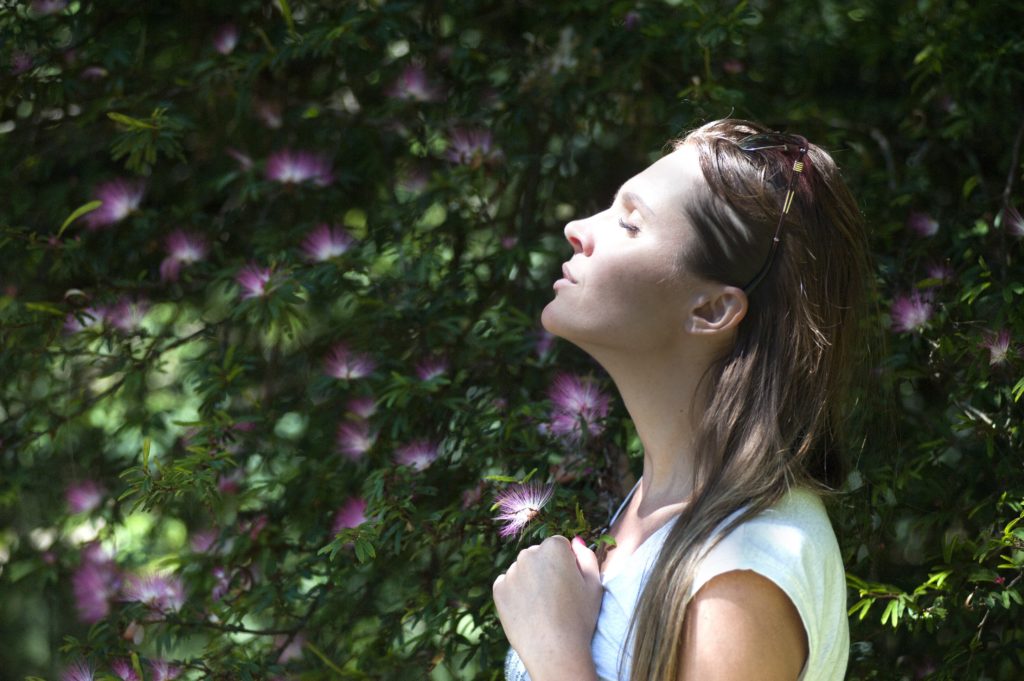 How Long O Lord: The Power of Patience

This is America: Student Ministry in a Time of Childish Gambino and School Shootings