Five Apologetics Every Student Needs: The Canonicity of the Bible

This is the second article in our series, “Five Apologetics Every Student Needs.” The dictionary definition of ‘apologetics’ is: “systematic argumentative discourse in defense (as in of a doctrine).” In the current world culture of skepticism and relativism, it’s critical now more than ever that our next generation be equipped to defend their beliefs as true. In this series, we will present five Christian apologetics every student needs. Our hope is that you may use this series as a resource and guide to these often challenging conversations in your own ministry. Read the first article here.

It can be tempting to teach apologetics as if we are simply equipping our students to answer critics. Instead, I try to approach tough questions with the awareness that some of my own students are wrestling with doubts they simply haven’t verbalized. With this in mind, one of the issues I raise most often is the authority and trustworthiness of the Bible.

If students have not personally worked through what they believe about the Bible, they will find it nearly impossible to submit to God’s Word when they don’t like what it says.

A canon isn’t about blowing things up, as cool as that would be. (I’m sure we could think of a great object lesson involving a canon, to get students’ attention – although the trustees at my church might not be too happy afterwards!).

The word canon comes from the rods people in the Ancient Near East (Egypt, Israel, etc.) constructed from papyrus, which were then cut and marked at standard lengths to ensure consistent measurements. Essentially, a canon was a modern-day mathematic ruler, but instead of being made out of plastic it was cut from papyrus reeds.

The biblical canon, then, is the set of books which “measure up,” according to the inspiration and authority you would expect from the Word of God. The church’s task was not to grant authority and inspiration, but to discern which books already measured up.

One of the most common objections to the Bible is the claim that it was pieced together so late after the time of Christ, and there were so many other gospels and letters which were excluded. This was a major accusation brought forth from The DaVinci Code, and it caught on because it’s so scandalous to say, “The Church grabbed political power to push out the people who belonged to a different ‘branch’ of Christianity.” But is this accurate?

One of the best ways for early Christian teachers to get people to read and believe their teaching was to claim one of the apostles (or another “hero of the faith”) wrote it. This was the case with the Gospel of Thomas, the Gospel of James, the Apocalypse of Adam, the Acts of Peter, and many others. Most of these works were written from a “Gnostic” Christian viewpoint, which proclaimed a “secret” teaching of Christ where the body and flesh was inherently sinful and inferior to that which was spiritual and philosophical. This teaching started creeping into the church early on, and most scholars believe it was the primary teaching the Apostle Paul wrote against in the Epistle to the Colossians.

The Gnostic writings mentioned above simply were not old enough, credible enough, or faithful enough to biblical teaching for genuine consideration for inclusion in the canon.

Early Church Father and apologist, Irenaeus, wrote in Against Heresies (circa 160 A.D.), “…those who are from Valentinus [the most prominent Gnostic-Christian theologian in the Early Church] are altogether reckless. They create their own Scriptures, boasting that they possess more Gospels than there really are. Indeed, they have gone to such a degree of audacity, as to entitle their comparatively recent writing the Gospel of Truth though it agrees in nothing with the Gospels of the Apostles so that they have really no gospel which is not full of blasphemy.”

The Introduction Biblical Interpretation further explains, “No clear evidence for the existence of those documents predates the mid-second century, and a careful comparison of their teachings with those of the Gospels shows them to be mostly later than and, where they run parallel, dependent on the canonical four.”

Going through every reason various books were rejected from the Biblical canon is simply beyond the scope of this article, but the above quotes serve to assure you of this: the leaders of the early church, who discerned which books were inspired and carried authority, were very well aware of all these other gospels and epistles.

These books were excluded not just because they may have represented another “branch” of Christianity; the writings did not measure up to the Word of God, for one reason or another.

The Church’s Marks of “Canonicity”

From the beginning, the Early Church used three criteria to discern which books measured up to what you would expect from the Word of God.

First, the books must be biblical. The New Testament must not contradict the Old Testament. Many of the Gnostic gospels were immediately dismissed from the canon because their teachings simply were not in line with biblical teaching, especially regarding creation and salvation. Much in the New Testament teaches how Christ fulfilled and expanded upon Old Testament teachings – but there are not contradictions. There is the continuity and agreement one would expect from God’s desire to unfold his plan for his people throughout history.

Second, the books must be apostolic. There was early agreement that the teachings of the Apostles and other first-hand witnesses would be prioritized. For instance, Matthew was an Apostle who was present for most of what he wrote in his gospel. Paul was not technically an apostle of Jesus, but he had a direct encounter with him on the road to Damascus. Luke was not an apostle either, but he got his information from first-hand sources who walked with Jesus.

Just as in research today, primary sources give credibility.

Third, the books must have been widely shared. There were many letters sent throughout the Christian world. We know that Paul wrote at least three letters to the Corinthian church, and yet only two of them carried marks of canonicity, because the other letters were not extensively circulated and have been lost in history. Gospels and epistles which carried authority inspired traveling Christians to make copies and take them to the various churches they encountered throughout their journey. These books became widely distributed, rather than only read within particular regions.

As books were considered for the canon, the church leaders’ job was made easiest because of this requirement: almost every church already recognized which books were authoritative, and frequently read those writings as they gathered for worship. Those gospels and epistles only read in certain areas were considered, but came up short because they demonstrated too much particularity and too little catholic/universal appeal to the people of God.

The Bible of the Early Church

The Bible we read today is a translation of the Bible read by Christians throughout the ages. There is great power in reflecting on the legacy we hold in our hands. It was not contrived and slapped together by a bunch of men who thought to themselves, “Oh man, I hope we got this right!” Neither were they grasping for power in an effort to gain dominance over another faction within the Church. Instead, they affirmed those books which God had inspired for the benefit of the Church.

Our Bible measures up to the authority and inspiration Christians have always recognized, since the days of the Apostles. God’s Word is a precious gift. We may read it with confidence.

What are the arguments you teach that defend the authority of the Bible? 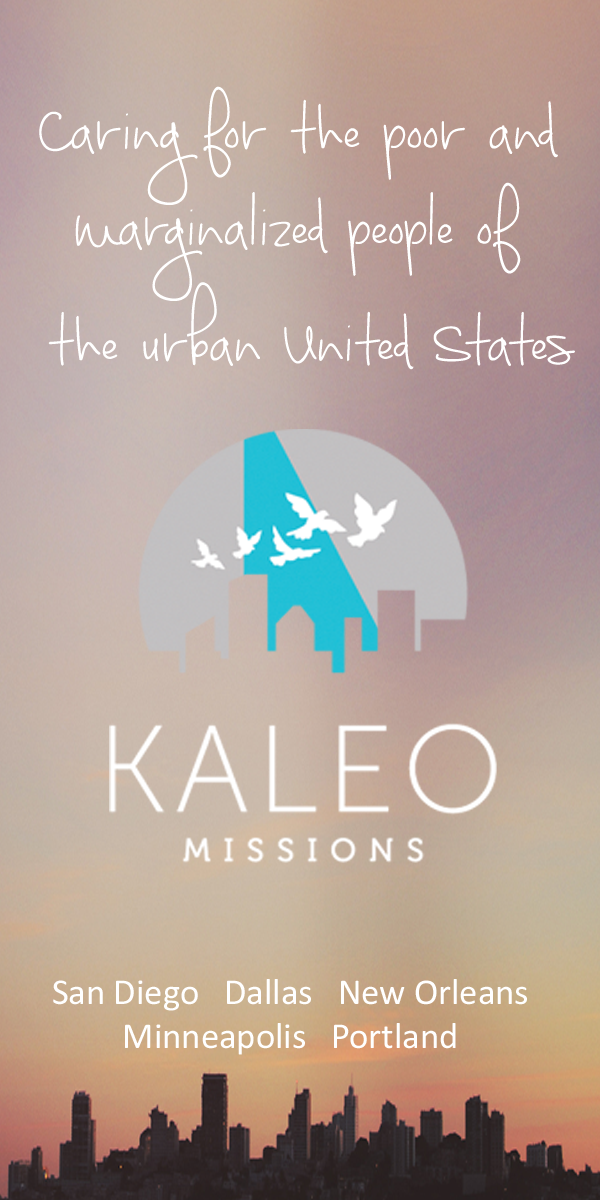 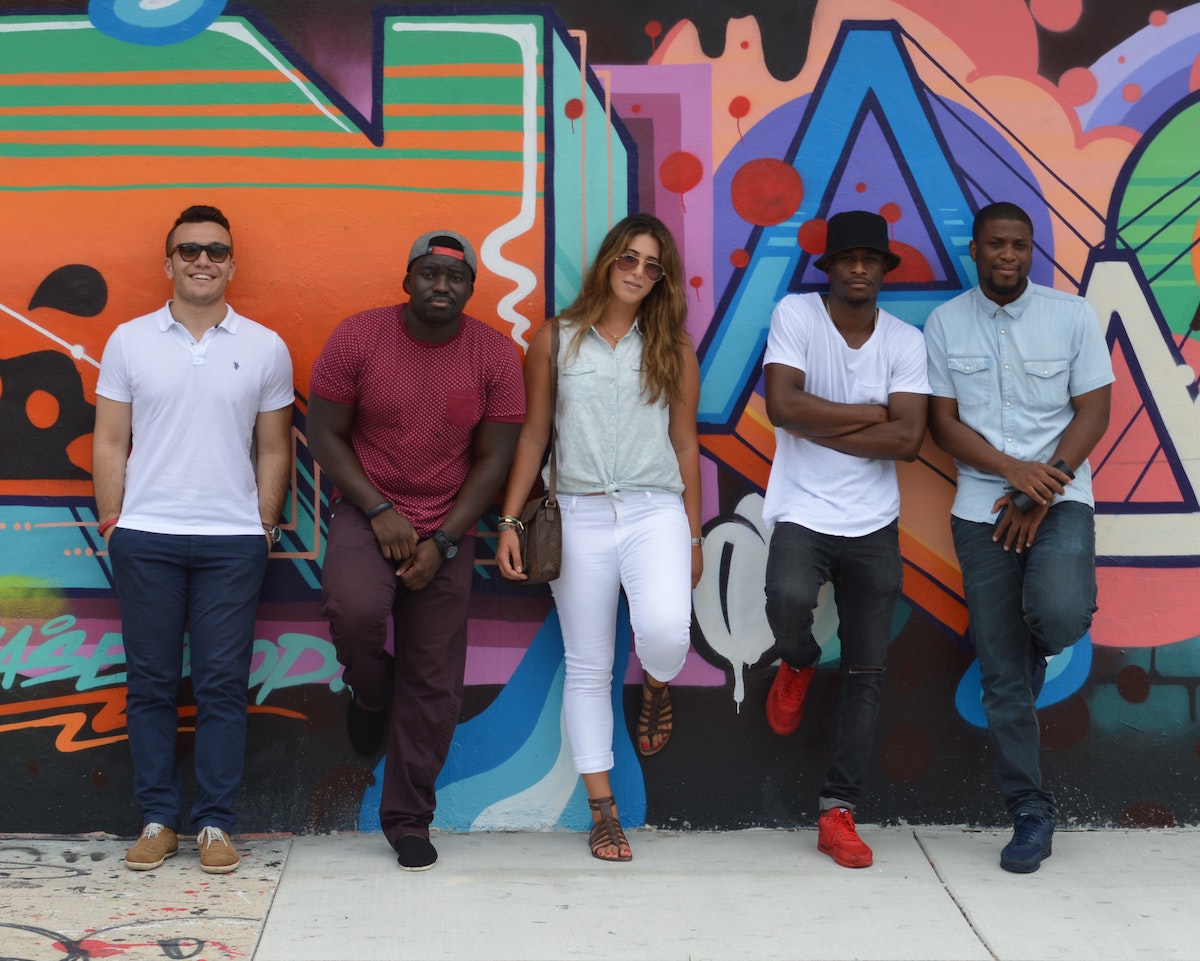 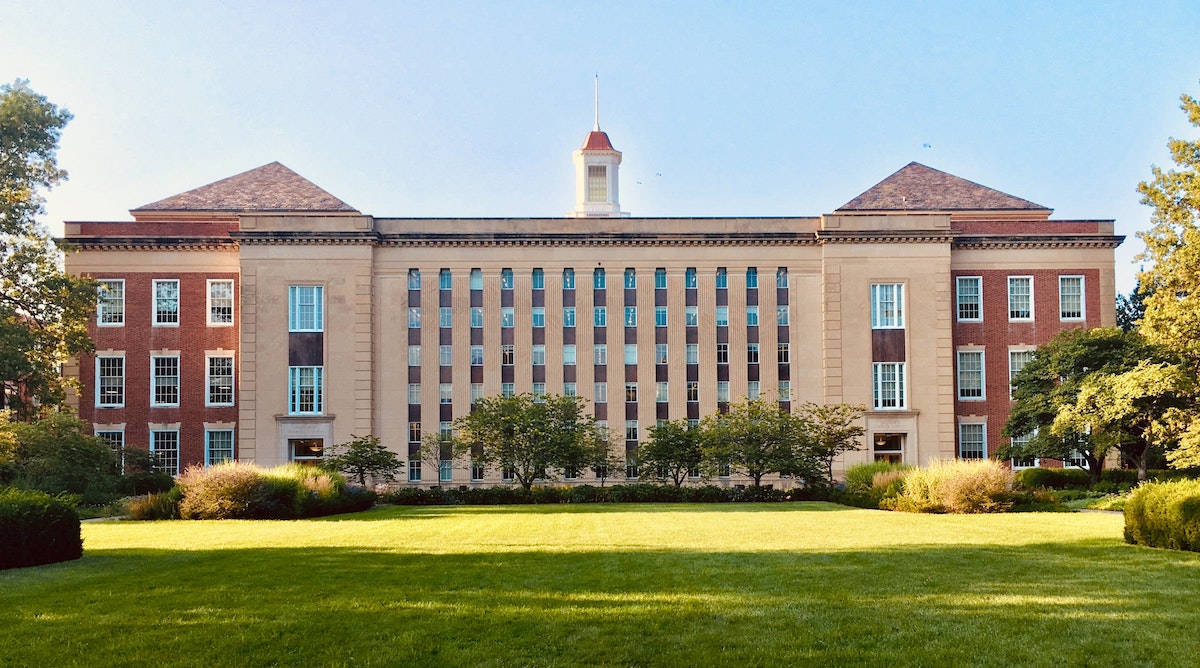 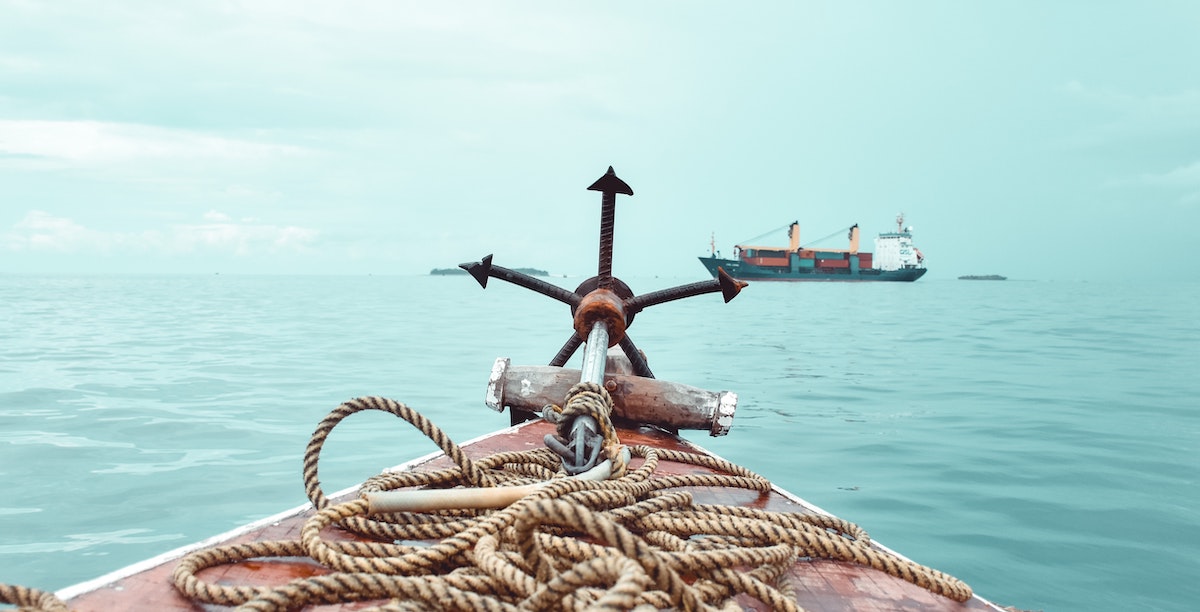