Five Lessons about Justice, Race, and the Gospel from MLK50 in Memphis

I, a white male youth pastor from Birmingham, AL, went to The Gospel Coalition’s conference, MLK50, not really knowing what to expect. I came out of the conference with some life-changing lessons that I will pass on to friends, students, and my own children for years to come. Here are some of the best lessons I learned that I would share with others:

1. We need to teach kids and parents about the biblical doctrine of corporate accountability.  As a younger person, I would say things like, “I never owned slaves,” or “I never refused African-American people the right to vote” when confronted with sins of the past. These reactions, which I occasionally hear from my white brothers and sisters, reflect a lack of understanding of the corporate nature of sin and accountability. In the Bible, we see that God holds groups of people accountable for wrong action. We know that a small group of faithful believers remained in Israel at the time of Elisha. The same was true at the time of Jeremiah. However, those faithful people were included in the indictment and discipline, which God levied on both Israel and Judah through the Assyrians and Babylonians respectively. The whole group was held accountable.

The same reality remains true as it relates to white America’s sins against African Americans. While many living Christians may not have actively participated in slavery or segregation, the Bible says that we still bear responsibility for the past actions of our group. Therefore, we must take ownership and responsibility for future solutions and progress.

2. The true gospel makes confronting hard truths and dark sins possible.
I have probably never heard more condemning things directed toward me in my life than in the two days in Memphis for MLK50; generally, it was all valuable and it was all true. My white brothers and I needed to hear about the present and past sufferings of African-Americans. That was probably the best part of the conference. Generally, I heard no defensiveness from the white people I was around. We all either felt convicted or believed that we needed to process and reflect on some of the hard things we heard.

In the secular world today, the general reaction is to scream back, attack, or withdraw. However, in an environment based on the gospel, you already know that you’re a depraved sinner. Jesus himself refers to his disciples as “evil” and God calls the heart of man “desperately wicked” in Jeremiah. You also know that your sin has been completely covered by Jesus’ blood on the Cross. As a result, you can hear hard things and allow them to sanctify you, rather than getting angry and defensive.

3. White people need our African-American brothers and sisters to help us grow in the area of race.  Multiple times during the conference, I said to a white friend, “I wish I could talk to a black person about this talk.” Fortunately, I bonded with some African-American attendees who were kind and humble enough to explain to me certain feelings and realities. It made all of the difference in my growth as a result of the conference.

In truth I, as a white person, don’t ever have to think about race. I can live my life never really thinking about being white. Racial minorities have to think about it constantly. Consequently, African American people generally have far more developed and knowledgeable concepts and understandings of race.

White Christians need to humbly ask African American friends questions and for guidance. In his plenary talk, Matt Chandler listed off black friends he has who have educated him on matters of race. We need to follow his lead. In return, we really need our black brothers and sisters to be patient with us. It may be frustrating that we know so little and our ignorance clearly is a product of white privilege. Still, we need your help.

4. The effects of sin and injustice are long lasting.  I have known that slavery and segregation still deeply affect us today. The reminder of this at the conference reinforced that I need to teach my kids this fact. Unjust structures erected in the days of segregation and in the name of white supremacy continue to create disadvantages for people of color. Teaching kids the ugly truth of history and pointing out its legacy today is an important responsibility.

Recognizing the long-lasting effects of injustice should move us to be that much more vigilant in standing up against wrongs today. Whether it’s advocating for the humane treatment of immigrants, denouncing racist rhetoric, or supporting better educational opportunities for children in poverty, we need to understand the biblical mandate to “seek justice” and act on it.

5. If you bring up race and injustice, there will be a cost.  Russell Moore and Matt Chandler both acknowledged the backlash and resistance that white pastors and lay people will receive if they talk about race and injustice. We shouldn’t be naïve in this way. At the same time, Jesus made clear the costliness of following him fully and faithfully. We need to do the right thing and shrug our shoulders at the consequences. 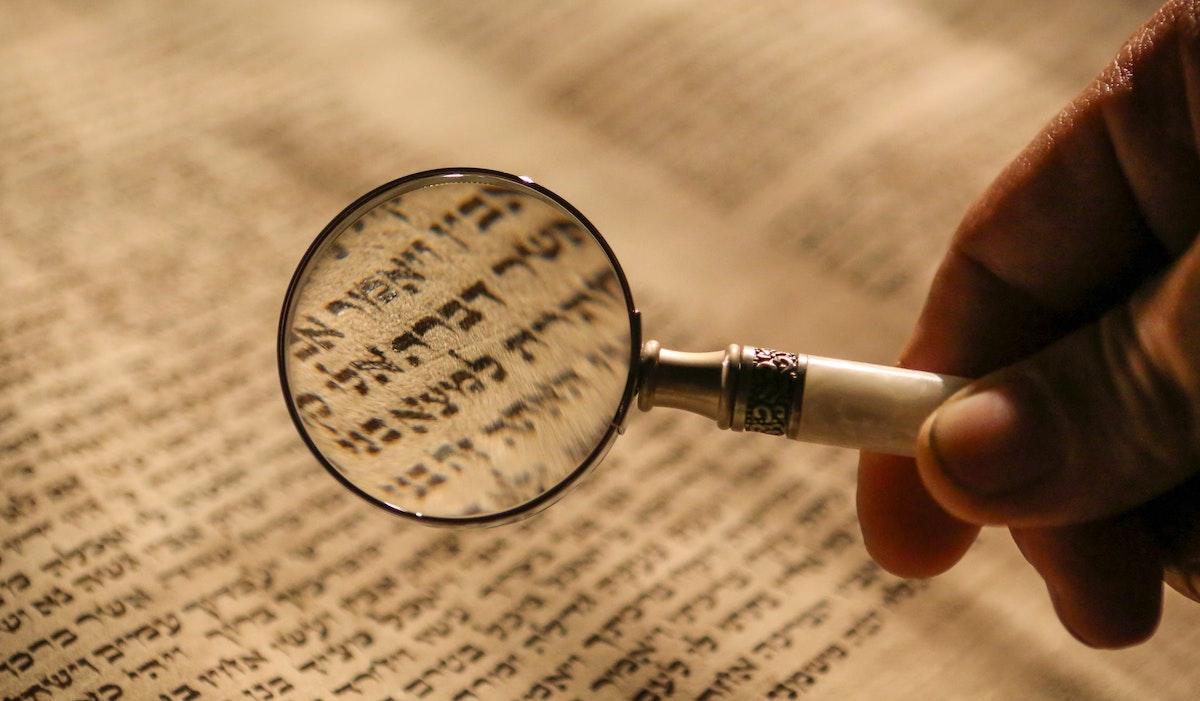 Tough Questions Teenagers Ask: Is the God of the Old Testament Unjust? 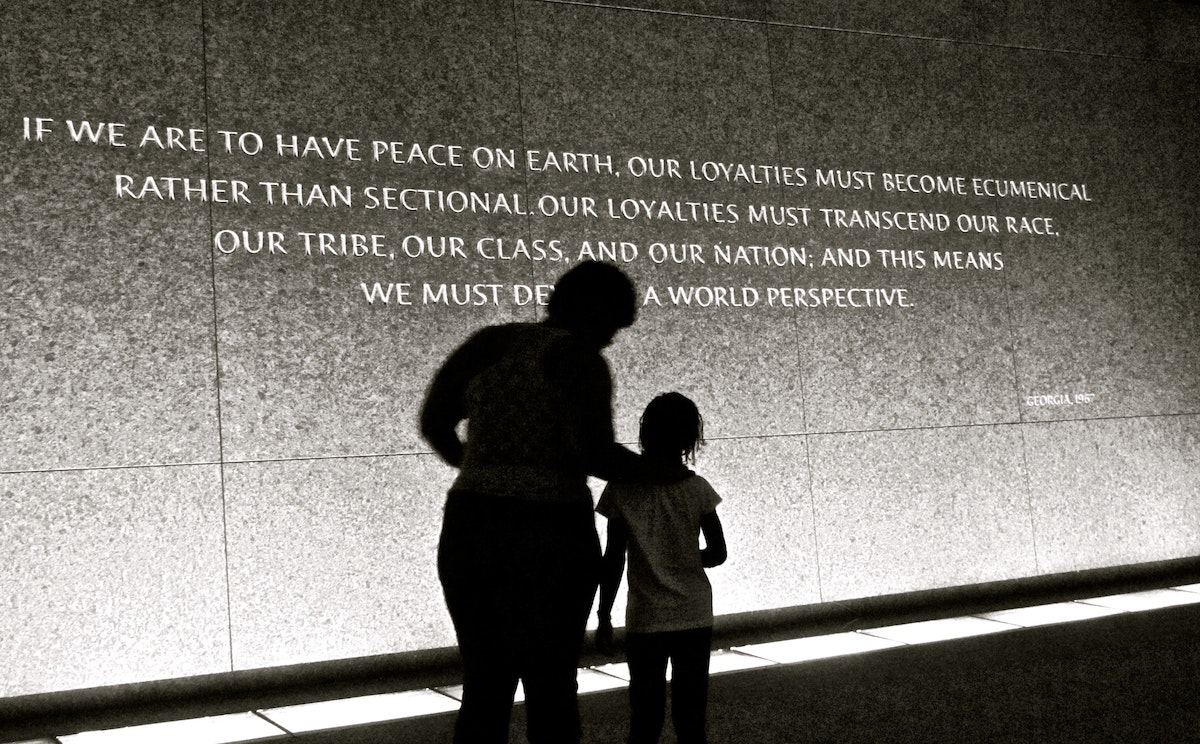 Dr. Martin Luther King and the Mud in Our Eyes 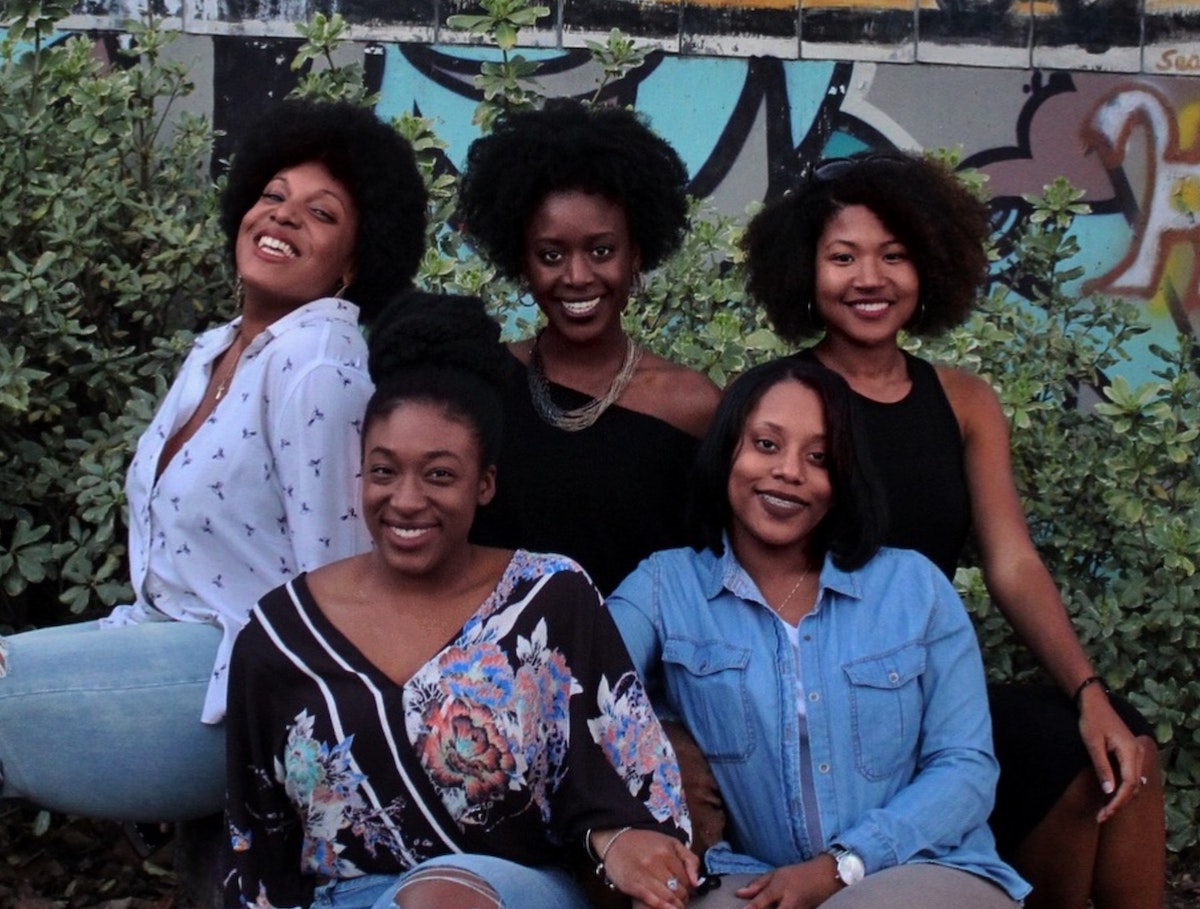 Rooted Recommends: The Gospel In Color, A Theology of Racial Reconciliation