I am thirty-five years old, and I have worked with young people for the last seventeen years, as a youth pastor, teacher, and coach. I have been married for almost eight years and have had three children. From my fellow married adults, who have garnered some wisdom from life experience and who care about your welfare, allow me to let you in on a little secret: you’re being lied to about sex. You live in a world that is selling a giant, heaping load of bull when it comes to sexuality.

Pop icon Hozier articulates this lie very well. He equates sex to a worship experience in his song, “Take Me to Church,” where he says he, “worships in the bedroom.” He essentially says sex constitutes the ultimate experience on earth.

I can remember when I was a teenager, asking my newlywed older friend, “How’s sex?”  He said, “Nice.”

Nice? That’s all? I was outraged.

After eight years of marriage, I can say that sex is a really great blessing to enjoy with your spouse, but it will not fix any of your problems. It’s an awesome thing, no doubt. However, if you have sex one night, your insecurities, anxieties, and loneliness will be there to greet you when you step out of bed the next morning. Only God himself can fix your problems by his grace, in relationship with Him and through meaningful relationships with others.

The second lie you will be told both implicitly and directly: sexual repression is unhealthy and will harm you. This idea flows from the idea that sex is a natural appetite, like your need for food, water, and air. If repressed, psychological and physical damage will occur. Therefore, you must find regular outlets for sexual activity, exploration, and expression.

Sadly, a great deal of pseudo-science undergirds this lie. I am not a psychologist and have not read the entire corpus of clinical studies on sexual repression.  However, from the research I have done, I struggled to find a study that linked depression, anxiety, or suicide to a lack of sexual activity.  Meanwhile, Dr. Miriam Grossman’s book, Unprotected, examines the mental health damage done to college students through sexual promiscuity. Grossman calls out colleges for failing to educate students on the potential problems that “sexually-liberated” behavior brings.

In one section of the book, Grossman berates the destructive encouragement, delivered by a Columbia University publication, for students to pursue sexual exploration:

I want to understand how in the face of national pandemics of herpes and HPV these health “experts” can advise a high school senior who already had three boyfriends to continue to experiment and explore her sexuality, claiming that doing so will “only add to her future well-being and peace of mind.” Exactly what study, I’d like to know, demonstrated that. And to the freshman who is wondering whether to loser her virginity to a boy she’s know only three weeks, “Alice” says: three days, three weeks, three months, three years? There’s no right time to have your first intercourse.

Here’s the problem: you don’t just belong to yourself. You belong to God. You belong to those around you. You belong to society. That means that your actions have consequences that extend far beyond your own life. When you operate selfishly in this area, people get hurt, including you.

Let me close this letter up by telling you some things that are true: God gave you sex as a gift because he likes you. He gave it to you because he is on your side. Mankind did not invent sex: God did. As the designer, He established universal standards of best practice (like “don’t have sex outside of marriage” and “walk away from porn”) that apply to everyone. Because God designed sex, you should listen to Him. Because He deeply cares for you, then you should trust Him. When He says wait until marriage, it’s not to be a buzz-kill or a jerk: it’s because he’s a really good (perfect, in fact) parent.

Finally, if nothing else, hear this comforting truth:

My dear children, I write this to you so that you will not sin. But if anybody does sin, we have an advocate with the Father – Jesus Christ, the Righteous One. And He Himself is the propitiation for our sins; and not for ours only, but also for those of the whole world. (1 John 2: 1-2) 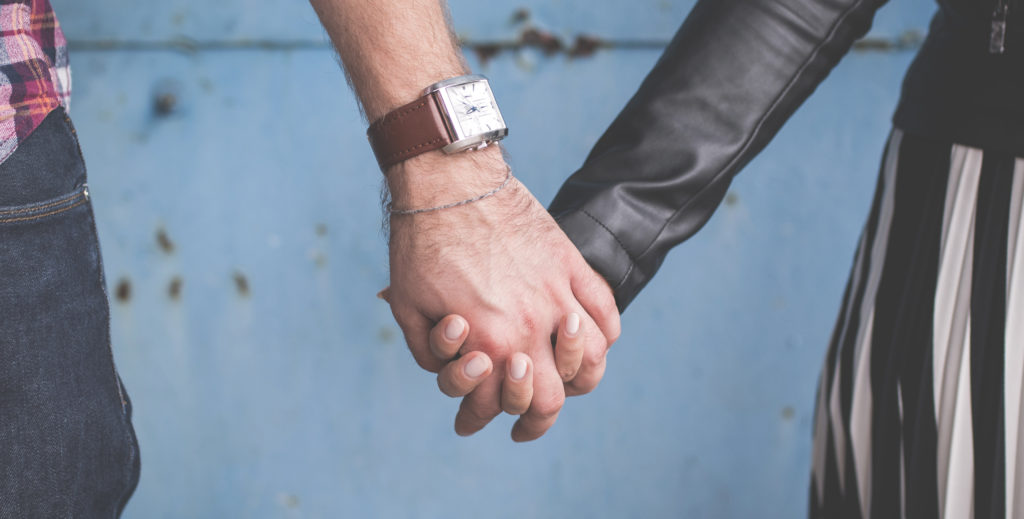 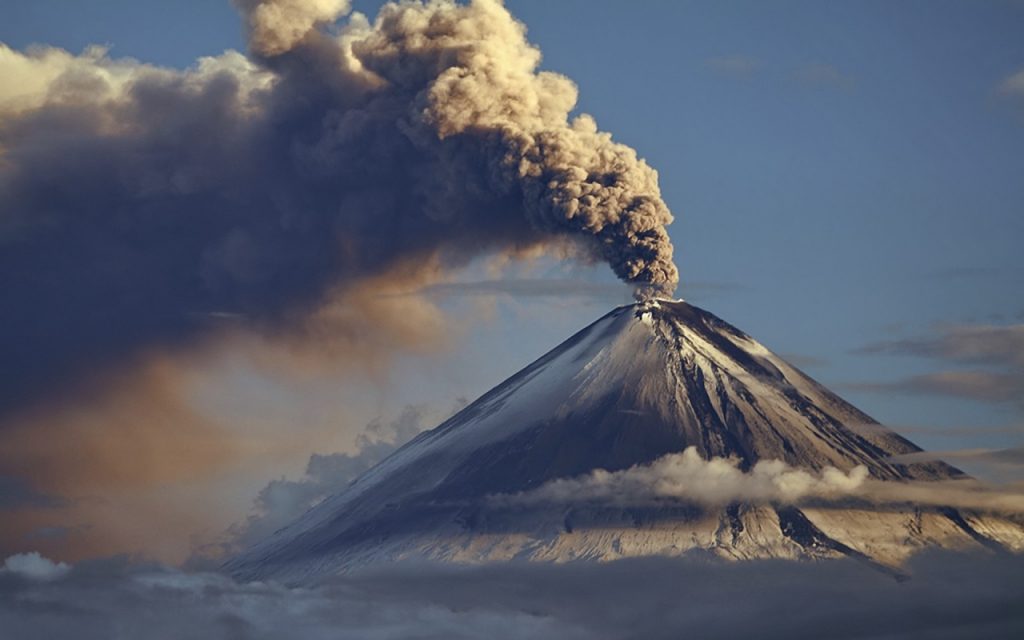