HTH: Youth and the Trouble with Deconstruction

As Connor Gwin says in this fantastic article on Mockingbird, “Deconstruction is having a moment.” Our kids are growing up in a time steeped with doubt and cynicism. They are suspicious of nearly anything that doesn’t ring with truth and authenticity.

Regarding deconstruction in Christianity, Gwin says:

“What I have found in my work with youth and young adults in the Episcopal Church today is that we have failed at the first stage, construction. We too often jump right to deconstruction before we even build the foundation of Christian belief.

We have become so wary of proclaiming a damaging religion that we end up proclaiming no religion at all. Instead, we proclaim the new social movement to join up with or the cause celebre on which to take a stand. We declare that Jesus wants to cosign our political positions and make us good citizens.

We reject the demands of the Christian faith without having ever given in to them. We deconstruct the Christian life without ever having lived it.”

The first stage – construction – is of course the faithful and relentless proclamation of the gospel day in and day out. It is a message we need not be warry of because God’s love for sinners is more authentic and true than any of the many causes or efforts our teenagers will run toward throughout their lives. And the gospel is a truth which they and we can rest in. 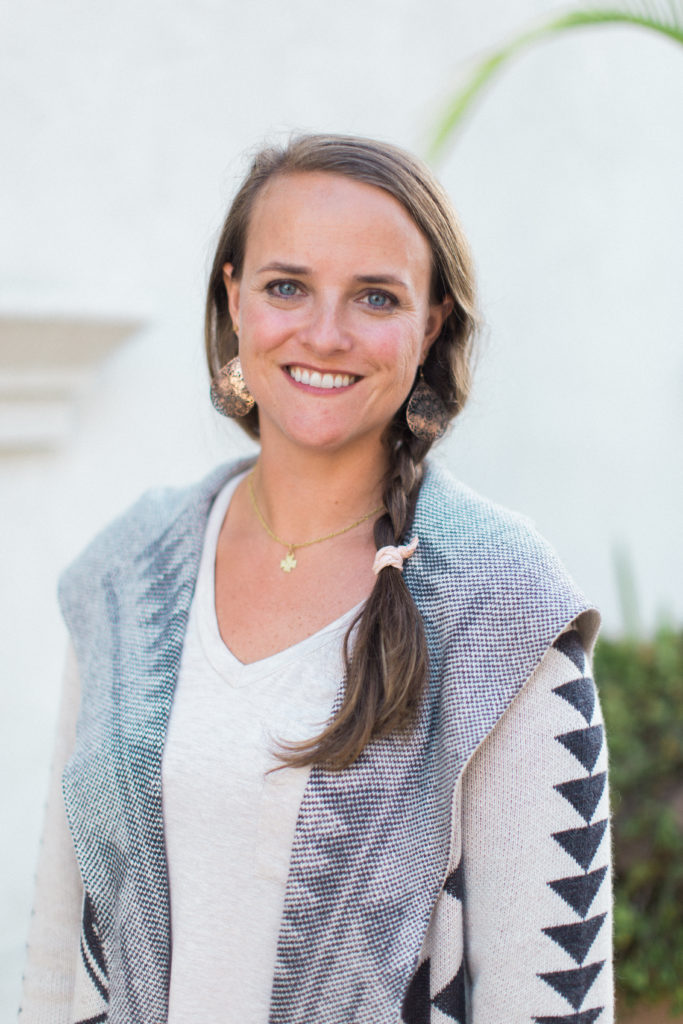 Charlotte Getz is Director of Publishing Projects for Rooted Ministry. She is also the co-author of Unmapped: The (Mostly) True Story of How Two Women Lost at Sea Found Their Way Home and a frequent contributor to the Mockingbird Blog. She received her B.A. in Creative Writing from Pepperdine University and her M.F.A. in Photography from SCAD. Before working for Rooted she served as an associate Youth Minister at the Cathedral Church of the Advent in Birmingham, AL. She currently resides in Birmingham with her husband and their two children.

Additional Articles Rooted 2021 Student Devotional: A Plan for Exiles Like You and Me 2020 and the Anchor That Holds Within the Veil View All 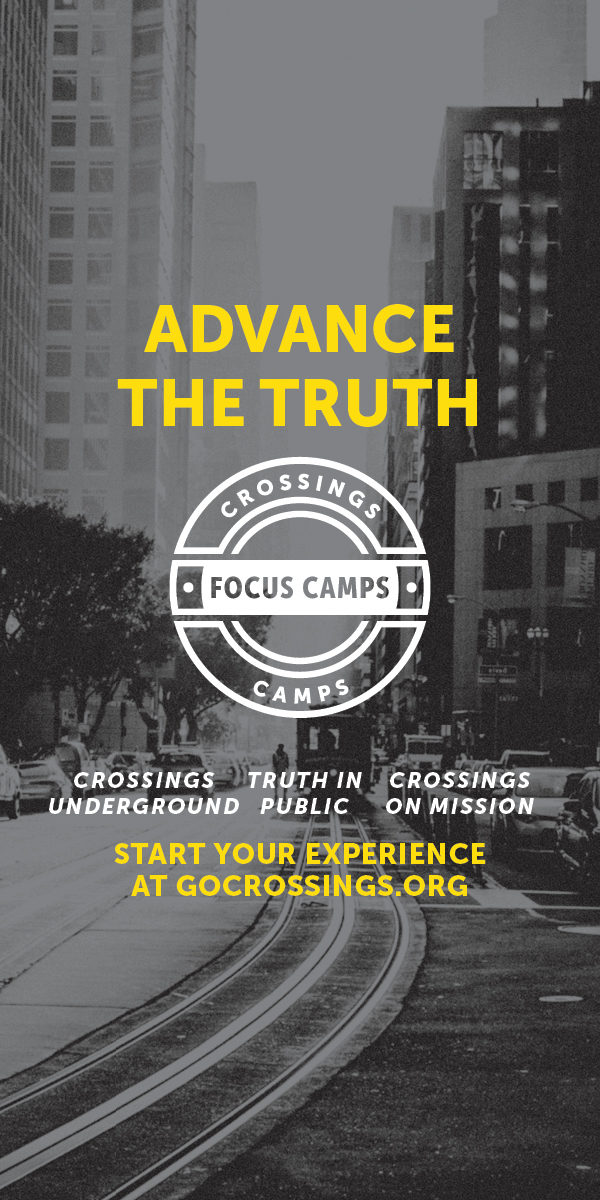