I have long loved the lyrics to “I Heard the Bells on Christmas Day,” the Christmas hymn based on Henry Wadsworth Longfellow’s 1863 poem, “Christmas Bells.” The entire song is beautiful, but for the purpose of this piece I’d like to focus on the final two verses.

Then pealed the bells more loud and deep:
“God is not dead, nor doth He sleep;
The Wrong shall fail,
The Right prevail,
With peace on earth, good-will to men.”

These stanzas were born from deep personal suffering for Longfellow. He lost his first bride after she suffered a miscarriage. He remarried only to lose his second wife in a house fire. At the time he penned this poem on Christmas Day in 1863, his son had just been severely injured in the Civil War.

Given these tragedies, the penultimate verse makes complete sense. It is understandable how one might feel hopeless in those circumstances. But Longfellow doesn’t end his poem there. Even in the midst of his hurt he writes the final verse. He digs beneath his pain to something so engrained in him as a follower of Christ that it has to surface, even in the darkest of times: the Gospel. The Good News. Our only Hope. Jesus, God in human flesh, made himself nothing and came to us at Christmas. He lived a perfect life, then died a sinner’s death on our behalf so that he could rise again three days later and save us from the tiny idols we so badly want to make of ourselves.

I often picture Longfellow writing these words through hot tears and clenched teeth, with a shaking hand. To be honest, that’s how I often listen to it: that is certainly how I have listened to it this year.  The despair of the last few months often feels overwhelming. It seems difficult to find the light and warmth of Christmas.  And yet…the final verse.

I had my second child in June, a little boy named Hardy. Leading up to his birth and in the weeks that followed, countless people offered some sort of condolence to me that I had to be pregnant, give birth, and care for a newborn in the midst of a global pandemic.  Admittedly, it was challenging. I was (and still am) scared.  There was (and still is) so much unknown. As any parent living through the events of the last year can attest, it often felt easiest to shake my head and claim “there is no peace on Earth.”  And yet as I looked in the face of my newborn son, I couldn’t help but hope. I couldn’t help but find joy.  It was as if God Himself was speaking the words of that final verse over my spirit:  “I am not dead. I do not sleep. The wrong shall fail, the right prevail, with peace on Earth, good-will to men.”

Tonight, as I prepared to write this piece, I rocked that baby to sleep through tears. I so badly want to tell him that although he will have days, even grim seasons, where that next to last verse feels final, he can and must hold tightly to the Truth in the final verse. I want to tell him that no matter how bad it gets, one day Jesus will come again. He will make all things right. There will be no more tears.

So with a hopeful heart, my son, sing with confidence:

“God is not dead, nor doth He sleep;
The Wrong shall fail,
The Right prevail,
With peace on earth, good-will to men.”

Advent Christmas Hope I Heard the Bells on Christmas Day 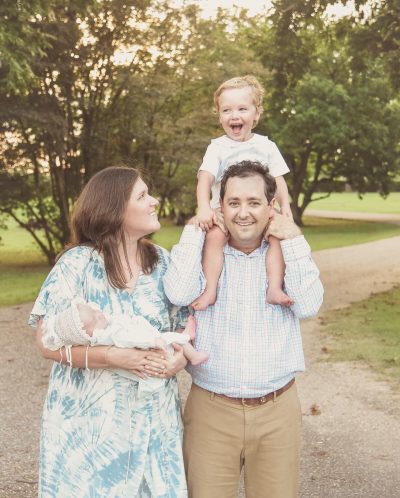 Anne Sanford is originally from Mountain Brook, Alabama. She is a graduate of Auburn University and the University of Virginia and currently serves as Operations Director of the Prattville Area Chamber of Commerce. She and her husband, Will, live in Prattville, Alabama with their young sons Mack and Hardy.  Anne enjoys travel, sports, reading, and music… especially that of the one and only Taylor Swift.

Additional Articles Stories of Grace: What’s in a Name? View All 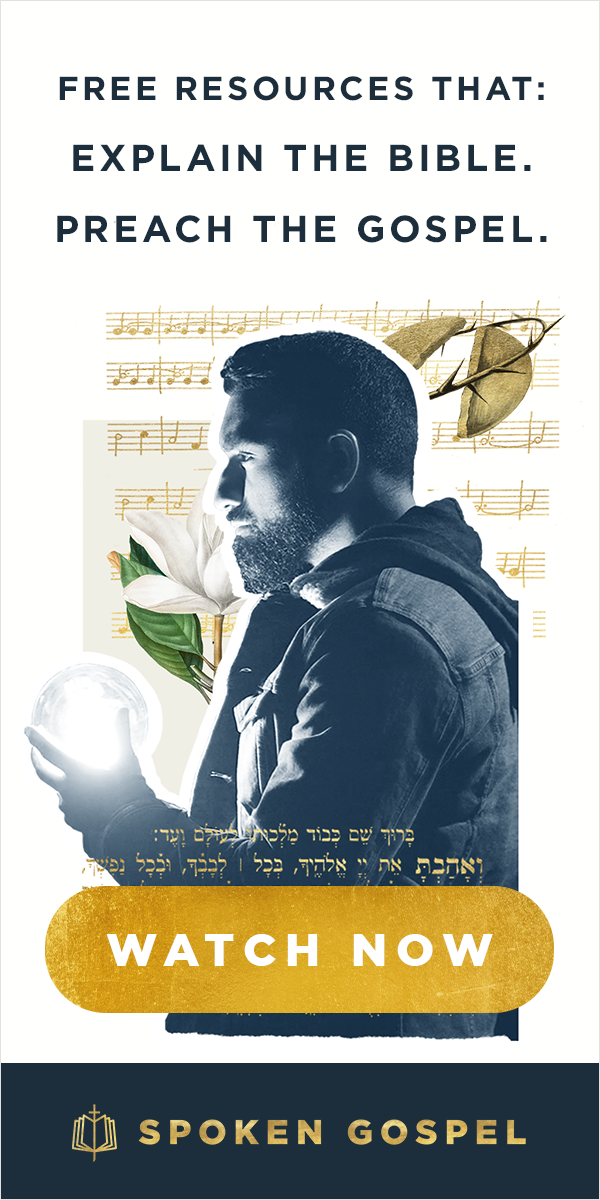 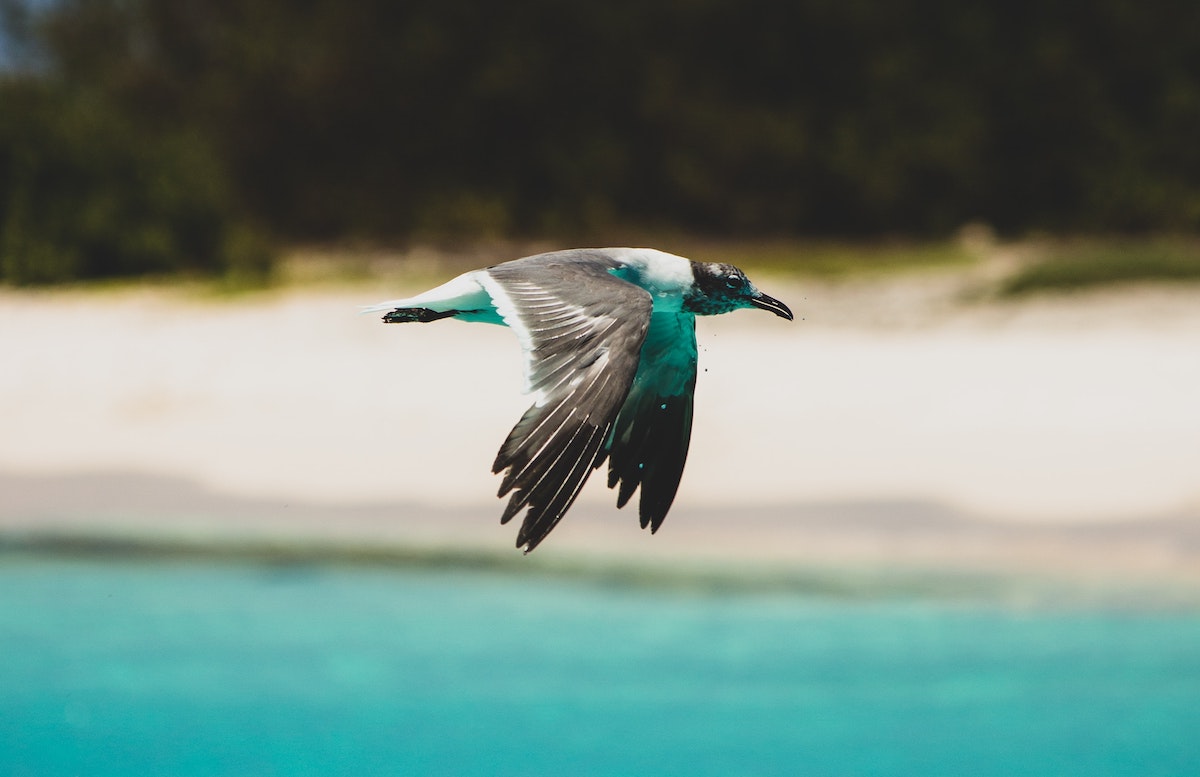