Most of the time I enjoy scrolling through Facebook. I love following high school and college friends, camp friends, the people I bonded with after college in a new city as God taught me who I was, and of course those moms I survived the toddler years with. I want to celebrate milestones and stories of faith and redemption with these people who God has used to influence and shape me. I want to pray for them when the storms hit. It is life giving to see where they are, what they are doing, what their children are doing, and what their passions are. It is exciting to see God moving in lives that I thought were beyond His reach. (Oh me of little faith!) I am encouraged by the stories of redemption and I am grateful for the laughter that some posts bring.

Recently, a younger friend of mine wanted to encourage one of her children to learn the twenty-third Psalm. Rather than money, a game, or toy to give him incentive, she told him that he could smash a pie in her face! What four year old boy would not be motivated by the possibility of smashing a pie in his mother’s face? He recited it; she recorded it. He smashed that pie in her face with a look of wonder and glee; she recorded it. Both posts were put on Facebook. I loved it and I laughed and I celebrated with their family.

One of my favorite stories of a parent celebrating a child was on New Year’s Day in 2000. My friend’s six-year old daughter learned to ride a two-wheeler. She gathered simple craft supplies and made a crown – Queen of the Bike! We celebrated this accomplishment together. It was an appropriate way to acknowledge this milestone. And then it was over.

However, there are times that scrolling through Facebook makes me very nervous. Parents often post at a frenetic rate about every accomplishment. He learned to tie his shoes! She made the competitive soccer team! She won the student of the week! He got a college acceptance letter!

Don’t get me wrong – these are accomplishments and they should be acknowledged and celebrated. Sometimes it is a really big deal for someone to make a competitive team. It is a result of a lot of hard work, discipline and sacrifice on the part of the child. As parents we want our children to know that we are proud of their accomplishments. But there are times when we post to make sure everyone knows that our child is excelling, so we must be a great parent.

What is the motive behind our posts? Is it so that everyone knows that we have “made it” because our child was inducted into the National Honor Society? Is it so our child with an impressive resume secures an identity that we want him or her to have? Do we want our child’s identity to come from what we post on Facebook? Do we want people to judge us as parents based on what we post on Facebook? Are we going to measure success by how many “likes” or comments we have?

God does not measure any of us by our Facebook posts or even the accomplishments that make up our posts. “For the Lord sees not as man sees: man look on the outward appearance, but the Lord looks on the heart.” (1 Samuel 16:7 ESV) My hope and goal as a parent is to raise children who know Jesus, who love Jesus, who hunger and thirst for Jesus, and who obey Jesus. I want to instill commitment, discipline, a strong work ethic, honesty, and other honorable traits in my children. However, at the end of the day, if my child knows Jesus as their Lord and Savior, He will instill those traits in him or her.

Cultivating a heart is not hard work – it is impossible. In A Praying Life

, Paul Miller writes, “Until you are convinced that you can’t change your child’s heart, you will not take prayer seriously.” We are inadequate as parents, and what we need most is the wisdom of the Holy Spirit and the love and grace of Jesus.

I wonder what would happen if we used our time to pray for our children rather than post about our children:

As a mom, I would love for ALL my kids to enjoy measurable success in everything they do. However, post-worthy accomplishments do not define my success as a parent, nor do they define the identity of my child, and they usually do not reveal anything about my child’s heart for Jesus.

Sometimes I do get a glimpse of their hearts, and I see that God is working. One of my proudest moments as a mom was when my daughter was not invited to the prom as a junior. She already had the perfect dress that she had bought with her own money. Someone we did not know called asking if they could come search our closet for a prom dress, as her daughter was a similar size to my girls. I showed her all of the “used” prom dresses. They were beautiful but not quite right. My daughter came home in the middle of this and insisted the stranger try on her “new” prom dress that she would not be wearing because she had not been invited. It was perfect and my daughter was so excited to be able to share it.

I don’t know how God is going to transform my children into His image, but I do know “that He who began a good work in you will bring it to completion at the day of Jesus Christ.” (Philippians 1:6) The transformation of our hearts isn’t an opportunity for social media sharing; it is instead a far greater opportunity to praise and worship our heavenly Father. 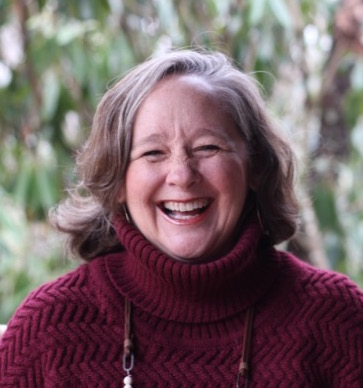 Ingram Link serves as Director of Women’s Ministries at Covenant Presbyterian Church in Birmingham, AL. She is also the founder and director of Created for a Purpose, a creative arts ministry for rising 3rd – 8th grade girls. She is the wife of David Link, and the mother of Lucy Anne, Hank, Elizabeth and Sallie James. The Links are foodies who love to cook and often have friends and neighbors around the dinner table. Check out the family food Instagram @the.hospitality.link. 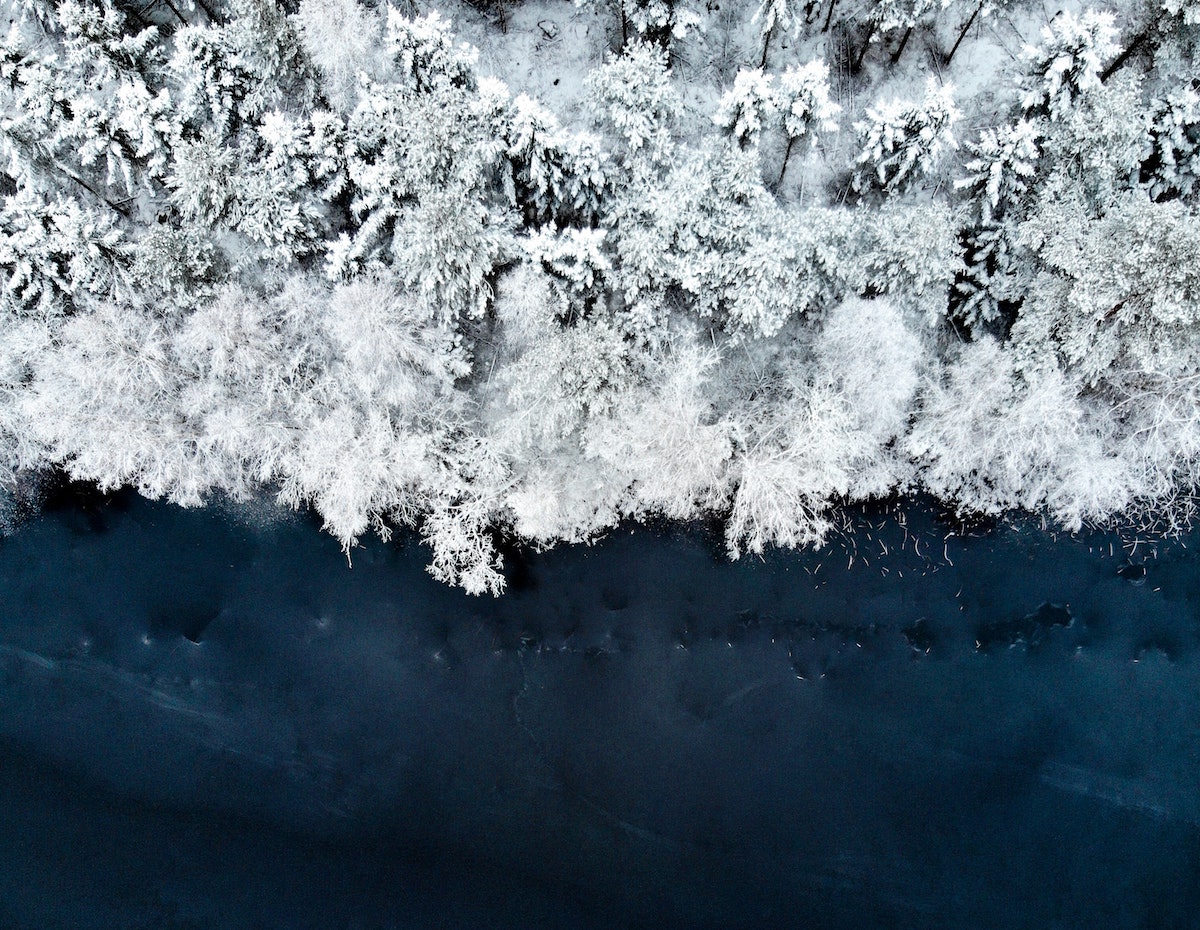