Justification and the Teen Identity Crisis

Justification and the Teen Identity Crisis

The day I first learned my daughter was battling bulimia, we were together in the car for the first time since she had gotten her drivers license the month before. While I had been so ready for her to be able to drive herself, I was excited that morning to have her back in my front seat again. Car time is when we always had our best conversations. This day would be no different, only it was far from any conversation I ever expected we would have.

Before I even backed out of the driveway, the floodgates opened and out of her mouth spilled the secret she had been carrying alone. Hearing her describe the worthlessness she felt, picturing my baby girl alone in her bathroom slouched over the toilet, undid me. I pushed back the sting of tears and overwhelming desire to pull the car over so I could hold her tight.

How could this possibly be her struggle?

Obviously, as her mother, I’m partial. But my daughter is objectively gorgeous, out-going, talented, funny, compassionate, and well-liked. If only reminding her of those qualities changed how she felt about herself. But they didn’t, nor did they offer the reassurance of the secure identity she really needed to know she had.

All she saw was a girl who didn’t measure up to her friends. Their seeming perfection glared next to all the ways she believed she missed the mark. Whether they appeared to be skinnier, prettier, smarter, wealthier, better dressed, more popular, more athletic, or even better liked by her teachers, the comparisons were endless.

Sadly, my daughter is far from alone in these feelings.

In an anonymous teen survey I conducted in 2015, approximately three fourths of the respondents indicated they struggled with comparison. While this doesn’t necessarily lead to an eating disorder, or even body image issues, it was clear most teens wrestle with insecurity and inadequacy. They want to know they are accepted and loved; that they matter. But instead of finding their worth in Christ, they turn to false sources that will never satisfy and always leave them empty and craving for something more.

To debunk Satan’s whispering lies convincing them they are not enough, what they need to hear again and again is who Christ says they are. And He says they are more than enough – more than conquerors – His beloved children, to whom all things have been given. Yes, the God of the universe who knit them together in their mothers’ wombs, casts His love upon them and ascribes them with infinite value, calls them His sons and daughters; heirs of His eternal promises.

Wow! I cannot emphasize this truth enough in my girls’ Bible study and to my own teenage children: understanding who God declares them to be is foundational to resting in their true identity in Christ.

“For our sake he made him to be sin who knew no sin, so that in him we might become the righteousness of God.” 2 Corinthians 5:21

At the cross, Jesus took on our identity and gave us His. He became all the sin of all His people from all of time so we could wear His righteousness. With the stain of sin cleansed and covered, we are made right with God (justified) and stand without accusation or condemnation. Amazingly, this means God sees us as He sees His son – holy, perfect and complete.

While justification is the one-time declaration of God that sufficiently secures our right standing, it is not a one-time truth we grasp and move on from. It is what my daughter and other teens need to be constantly reminded because of how easily they fall back into tying their identity to something else.

All it takes is one picture on Instagram, a pair of jeans fitting too tight, the success of a classmate, failure to make a team, a snide comment, or no invite to the dance. In an instant, these things matter more than the identity Jesus secured for them at the cross. But being pretty, skinny, smart, athletic, popular or attaining a certain number of “likes” or “retweets” on a post will never be big enough or valuable enough to sustain lasting worth and significance.

Only the worth and work of Christ for them – His perfect performance – is.

Rooted in Christ enables our teens to combat the lies with truth that says:

By God’s grace, when my daughter finally began to grasp “how wide and long and high and deep is the love of Christ” (Ephesians 3:18), healing and freedom began to take shape. But, we keep going back to remember this truth – who He is for her and who she is in Him. Because every time she sees herself as failing to measure up, it is not her friends’ “perfection” but Jesus’ perfection for her that she must fix her eyes on again. 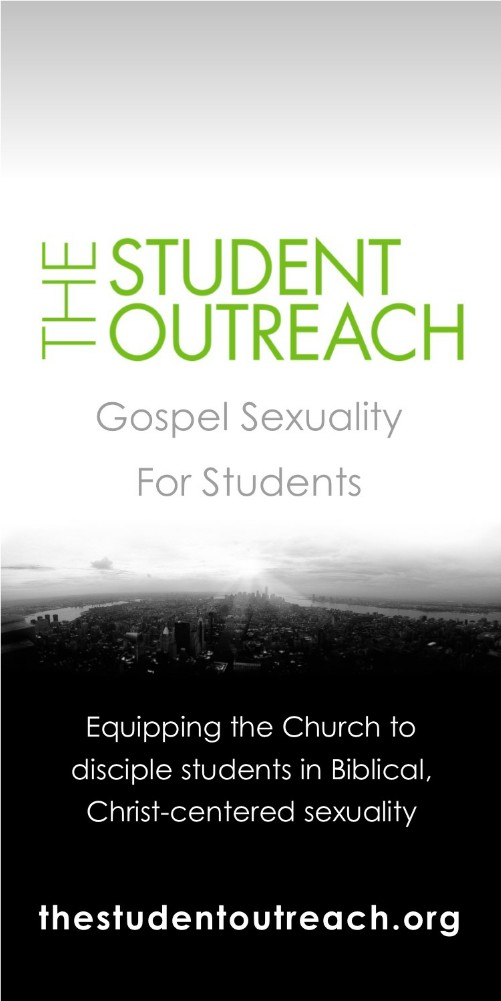 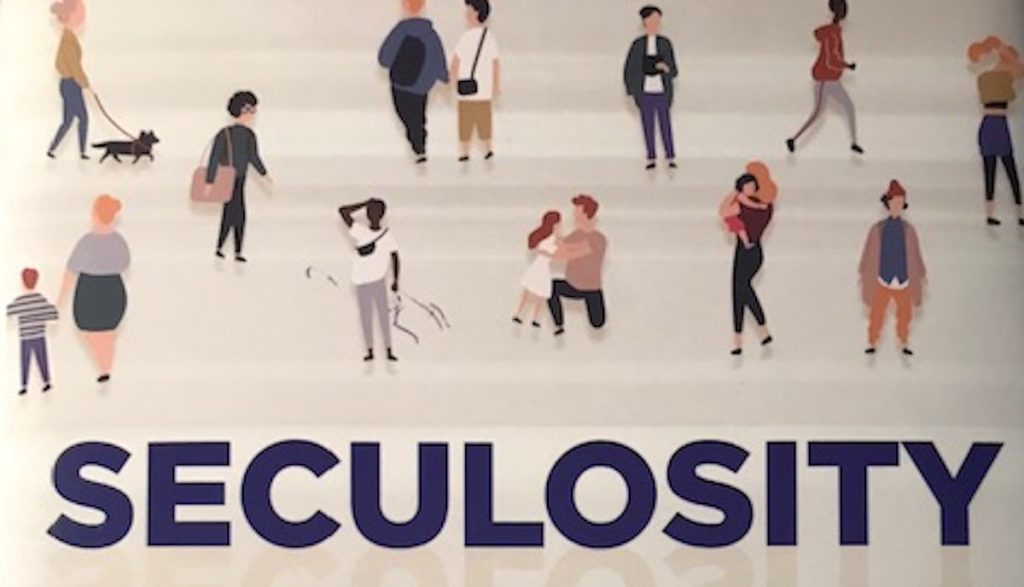 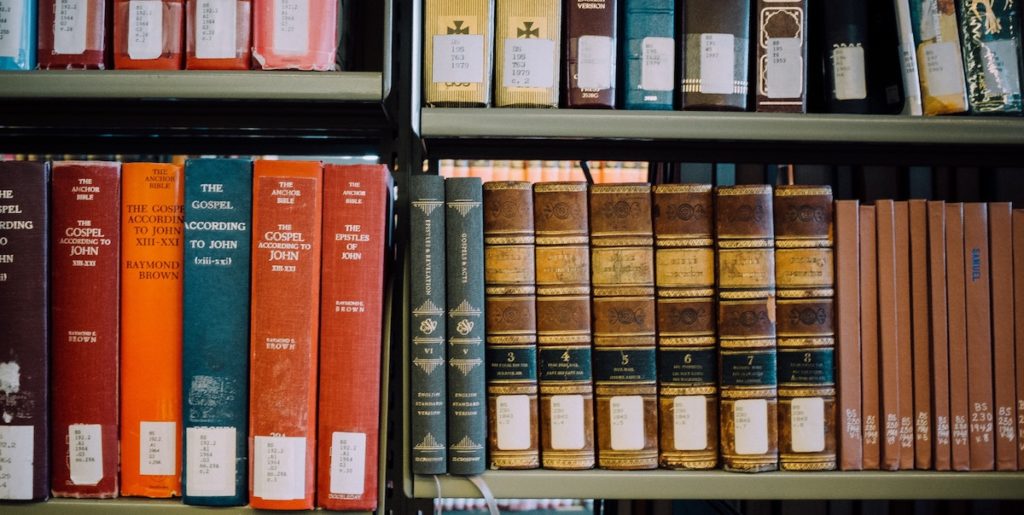 HTH: Further Thoughts on Raising Kids in an Era of the College Admissions Scandal 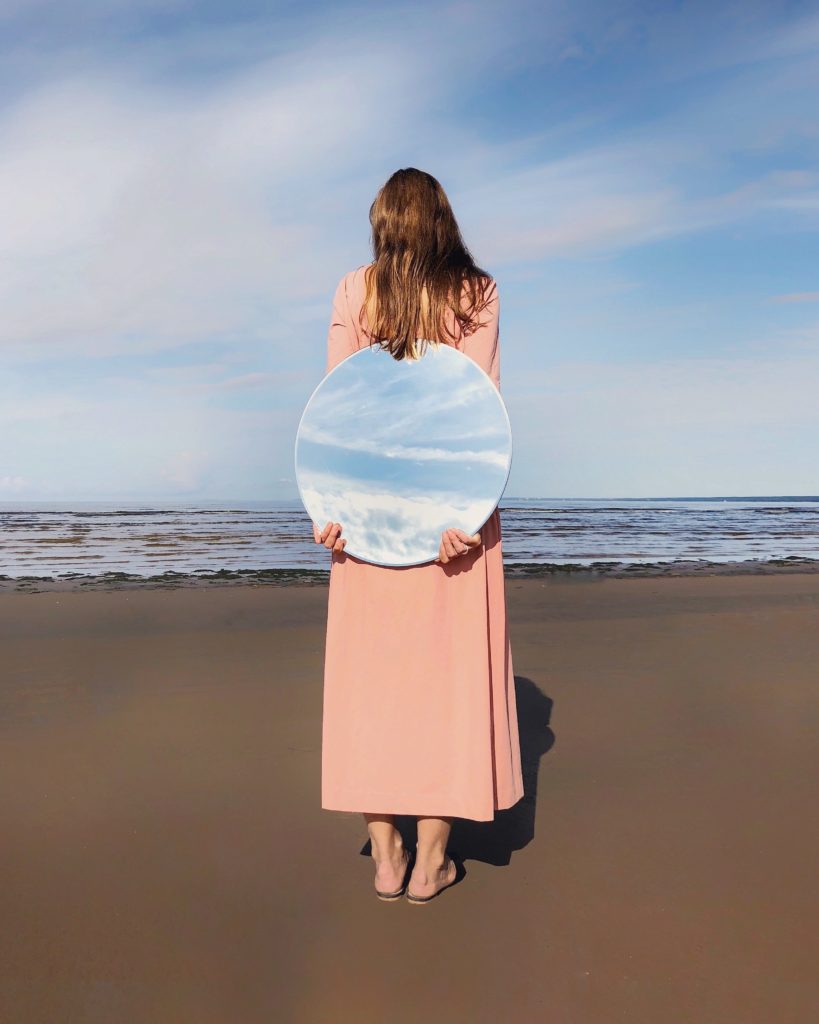 Eating Disorders and the Holidays 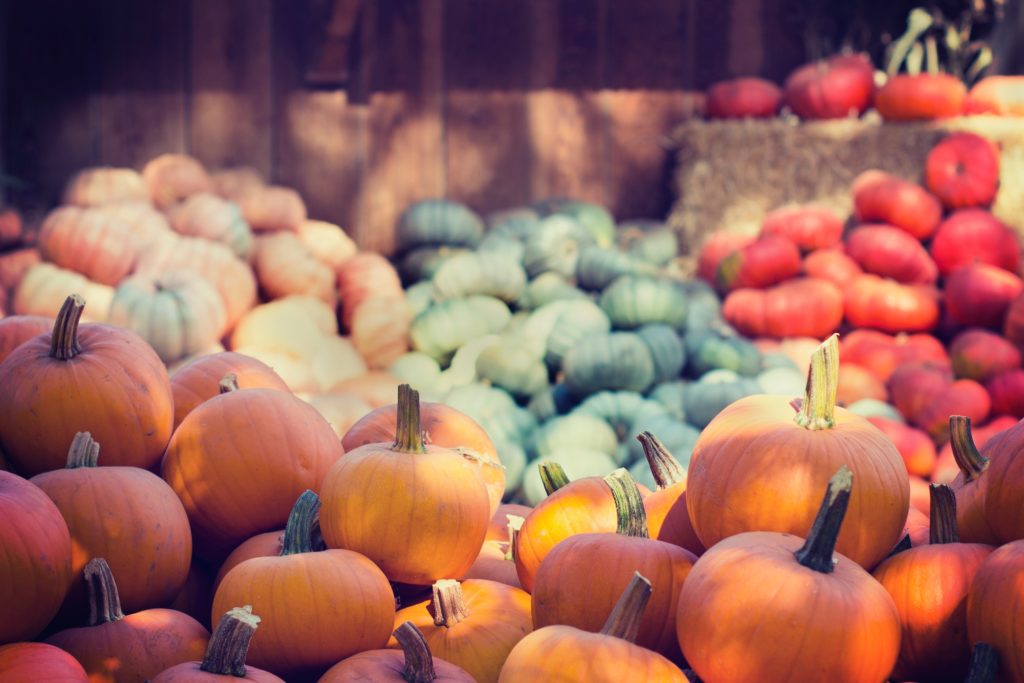 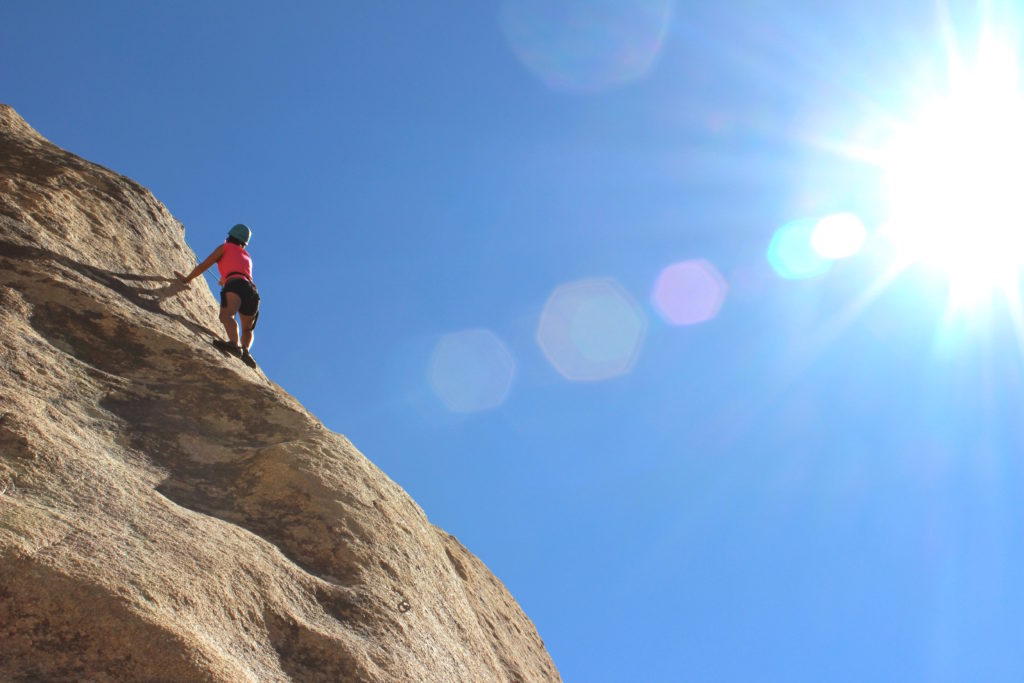