This devotion comes from the passage 1 Samuel 2:1-10

Within these ten verses are two stories. First is that of Hannah, a barren woman desirous for a child and a life with meaning, rescued from herself and a life of confusion by God’s mercy. Second is a story of the broken people of God traveling each year to “worship and sacrifice to the Lord at Shiloh.” These two narratives intertwine (1 Samuel 1) and from them, what is known as “Hannah’s prayer” is borne.

There is perhaps no greater image of a broken world (particularly in ancient cultures), than that of the “barren” woman. The pressures felt, both internal and external, are tremendous. So much so, that “barrenness” describes not just physical but also the spiritual and social state of the afflicted.  After years of pain, Hannah recognizes that grief has become sin, and mourning is her “affliction.” (1 Sam. 1:11) It is at Shiloh where she lays it all before the Lord, “pouring out her soul”. Upon repenting, she vows that if she were ever to have a child, she would dedicate him to God rather than to herself or to those who stand in judgment. She gives birth to Samuel in verse 20, and after ensuring his good health, she gives him to Eli the Priest.  And Samuel became a voice of clarity in a land of confusion all of his days.

If any parent believed that their child was precious, it was Hannah. Yet she willingly offered him to the Lord’s service. She must have known her role in his life was temporary. When we see Hannah “exult in the Lord” from her heart and “find strength” in Him (v.1) she is being restored by the one thing permanent and true (v. 2). Hannah now understands that behind every condition, physical or spiritual, the Lord’s creative power is at work and not her own. (v.6-8). She rejoices in Him and is liberated.

Heavenly Father, though we may not all desire that which Hannah desired, we too suffer from trying to make those temporary and fleeting things in life anchors for our souls. Help us to recognize our sin and put our strength in the Rock, your son, Jesus Christ. 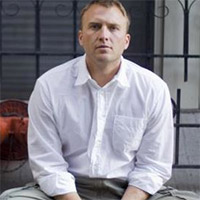 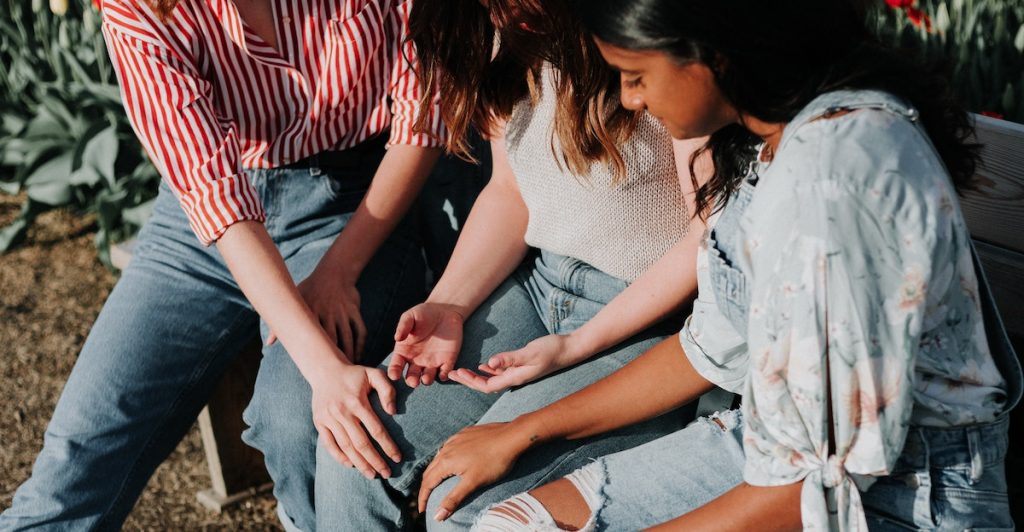 Rooted in Prayer: Praying With Paul for Our Students