Christopher Esposito-Bernard April 14, 2014
Back to Blog

“When Jesus had received the wine, he said, ‘It is finished.’ Then he bowed his head and gave up his spirit.”

It doesn’t happen very often, but from time to time, you’ll get that call.

If you have been doing youth ministry for any extended period of time, you’ll come across this. This person died in a car crash. That person took their life. Sometimes, it’s a kid in your group. Sometimes, it just someone somebody knows from school.

But given time, an adolescent’s death is something you’ll come across.

And it’s in those moments where you wonder.

The first year I was on staff at a church was the second year my little brother was in high school. I was a couple thousand miles away from him, but I got the call that a friend of his had passed away.

He was sobbing on the other end of the line. I knew that there was nothing I could say. But I struggled to articulate something. While it all sounded hollow and trite in my head, through the fog and buzz of that moment, I think all my brother heard was, “I’m sorry, I’m so sorry … ”

You can’t help but wonder about God’s sovereignty in those moments. Ideally, you will feel the freedom to cry out to God and follow the example set by some of the psalms or lamentations. And hopefully, your community will come alongside you with the reminder that God mourns death too.  But there is something altogether unique about the blessing that comes with Holy week, where we are offered the gift that comes from sitting with the death of Jesus.

In our better moments, we sit with this image. We don’t rush to resurrection. We don’t make our way towards good news by dismissing Jesus’ death. We see Jesus’ body broken – not just hanging on a cross, but lying in a tomb.

We see his fingers and feet curl as rigor mortis settles in.

We see the blankness of his eyes.

We see the paleness of this battered skin.

We see a dead Christ.

In the days that followed the cross, this would have been the image the disciples carried. And while I want to proclaim that Jesus rises, that death is defeated, that we will rise on the last day, it is not Easter yet. Good news hasn’t been declared. Mary hasn’t told the disciples that Jesus rose from the dead.

However, there is still so much we can learn from His death.

There are a lot of thoughts surrounding what happens at the moment (or the atonement) Jesus dies. Some of it is helpful, some of it isn’t. Most of it is a mystery. But what we do know is that Jesus didn’t want to die.

Jesus asks the Father to “take this cup from” him. In the next moment, Jesus is obedient: “not my will, but yours be done” (Luke 22: 42, NIV). After his death, Peter says He preached good news “to the spirits in prison” (1 Peter 3: 19, NRSV). And the Apostles’ Creed picks up this line of thought by saying “He descended to the dead.” Some theologians go so far as to say Jesus descends to hell.

It is in this sequence of events (Jesus’ resistance to death, His obedience to the Father’s will, Jesus’ descent into hell) where I’ve learned what God is willing to endure for our sake. The Father does more than will His Son on a cross. The unity between the Father, the Son, and the Holy Spirit is somehow pushed to its furthest limit as Jesus goes to hell and enters into a place that is utterly separated from the love of the Father.

And despite the fact that every couple of years, death brushes by, I no longer wonder about God’s will or sovereignty. The fullness of God’s sovereignty, for me, is defined by what God was willing to do so that a sinner like me could be reconciled to the Maker of all.

The only thing I’m left to wonder is if I am responding to these tragedies well.  It’s true that I say less now and practice being present more. Like our Jewish brothers and sisters, I’ve embraced sitting shiva. Like our midwestern brothers and sisters, I bring a hot dish to mourning families. I’ve been taught that there is a blessing for those who mourn with others and I have received it time and time again.

But good news is on the horizon. The Father, the Son, and the Holy Spirit will be reunited through resurrection. The last day is fast approaching. And we will be able to declare that Jesus lives soon enough. 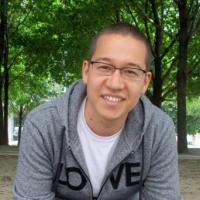 Christopher Esposito-Bernard is the Director for Children, Youth and Family Ministries at All Angels’ Episcopal Church in Manhattan, NY. You can check out other articles he has written at Heretical Christianity. Christopher has written for Relevant Magazine, Christianity Today, and the Episcopal Commons. 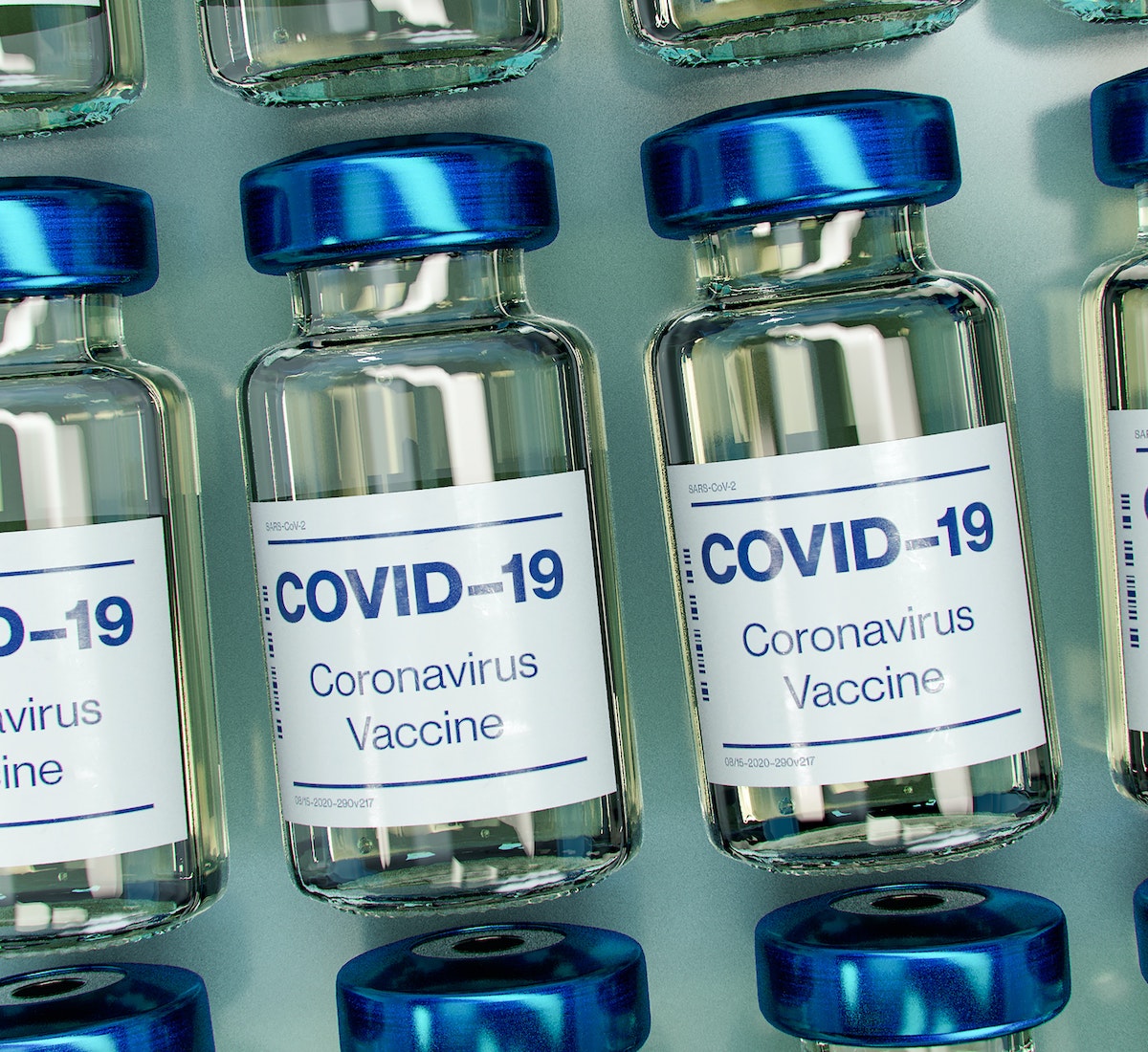 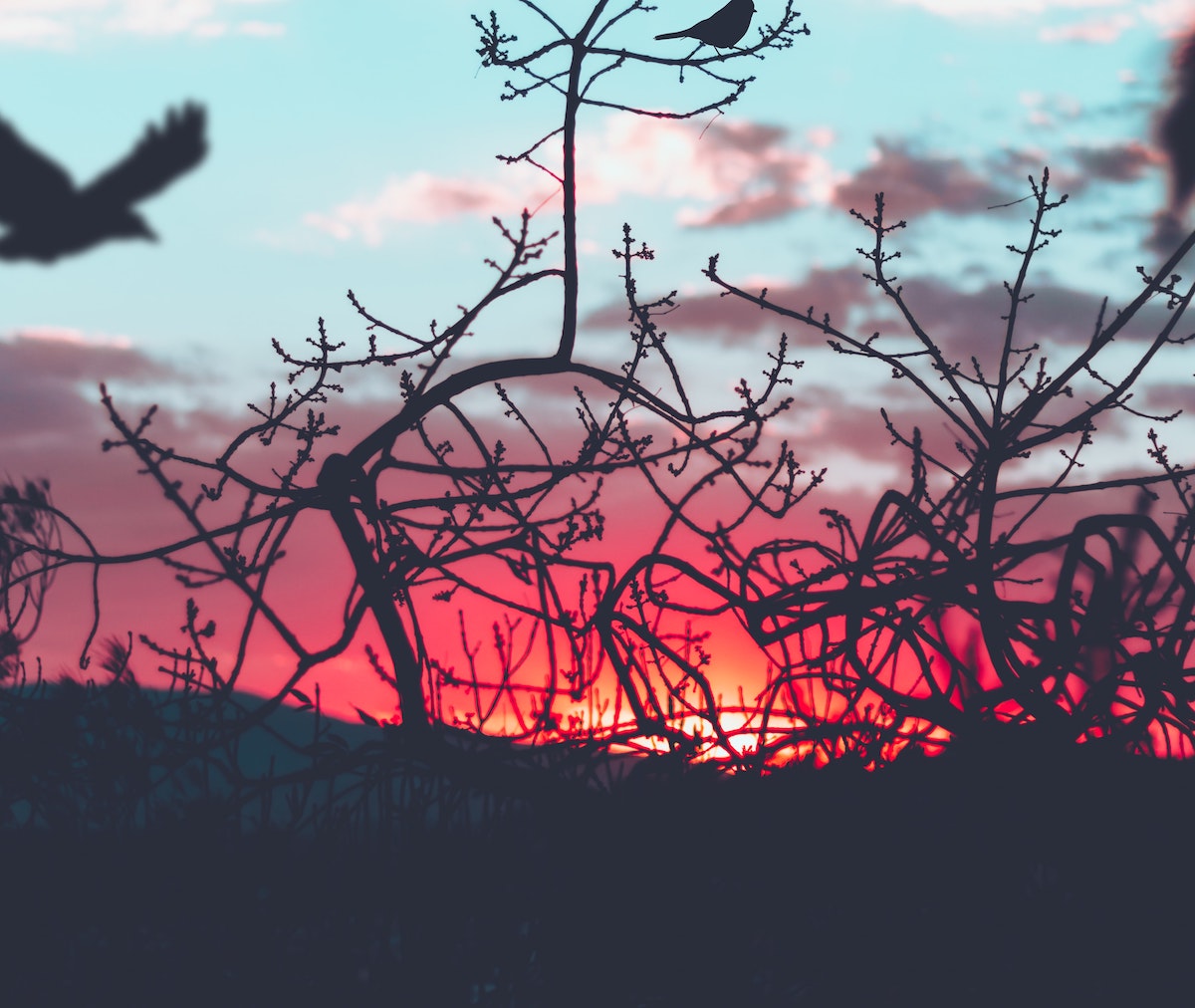 Teaching Students to Hope in God from Captivity

Therefore I Have Hope: A Video Devotion Series with Cameron Cole, Part Two