1.) Describe the context in which you minister (geographically, ethnically, socio-economically, etc.)
I currently serve in the Mira Mesa community of San Diego. There are 80,000 people within a few miles of our church and many thousands more within a short drive.  Mira Mesa has about the same number of whites as Asians (Filipinos make up about a fifth of the entire population of Mira Mesa), though our church is about 70% white.  I attribute this to there being so many ethnic churches in San Diego.  Our kids come from primarily middle-income families, with about ½ having both parents work.

2.) What are your students biggest stumbling blocks when it comes to receiving the Gospel?
This isn’t found only in Southern California but the biggest stumbling block I’ve encountered is the perceived “goodness” of self.  This is a problem everywhere.  We’ve been told by our parents how good we are at things in an effort to build our self-esteem and when someone presents the gospel showing how broken and dirty we really are, it’s taken as an attack because no one has ever talked to them with such truth before.  Even those from Christian backgrounds who attend church regularly are taken aback by a clear, honest presentation of the gospel.

3.) How do teenagers in your region feel about the Church and Christianity as a whole?
Southern California is such a different place and I see that when discussing our faith with those around me.  I grew up in the south where, even if you had never been to church, you had a pretty good idea of what goes on there because so many around you did.  In the west, there are people who have no understanding of the reason for Christmas or Easter, some not even realizing that there is any religious element to either holiday.  It’s a mission field here more than any place I’ve ever been.

4.) What perceptions and reactions do teenagers in your area have to Christian morality?
Much of what I’ve seen comes from what kids see in the media.  However Hollywood or the media portrays Christians is how kids view us.  Popular opinion amongst lost teenagers is that Christians are anti-gay, anti-abortion, and hypocritical.  We’re seen by many in the same light as you or I would see the Westboro Baptists.

5.) What approaches have you found helpful in dealing with the aforementioned stumbling blocks such that you effectively can share the Gospel with students in your area and bring them in to the life of the Church?
Be genuine and honest in who you are what you say.  I’ve seen way too many 40 year olds try to be cool when they talk to teenagers.  It doesn’t work and it makes you look silly.  When you speak to teenagers, show them that you truly care for them and their soul.  This is especially true when a man is sharing the gospel with a teenager as there are so many kids around us who don’t have a male figure in their life that cares about them and will give them the attention that teenagers crave, even though they’ll never admit that.

6.) What encouragement would you give to other youth pastors in your area trying to reach teenagers?
Preach the word.  Be ready in season and out.  Reprove, rebuke, and exhort, with complete patience and teaching!  Stay true to the gospel and continue to preach the Bible.  Don’t confuse silliness and games with effectiveness.  We are called and commanded to preach the word and disciple each other so that God is glorified through our obedience.  Let God deal with convicting and converting the lost. 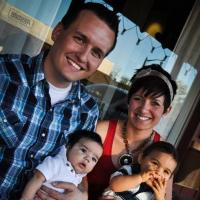 HTH: Your Church’s Children Can (And Should) be Involved in Missions 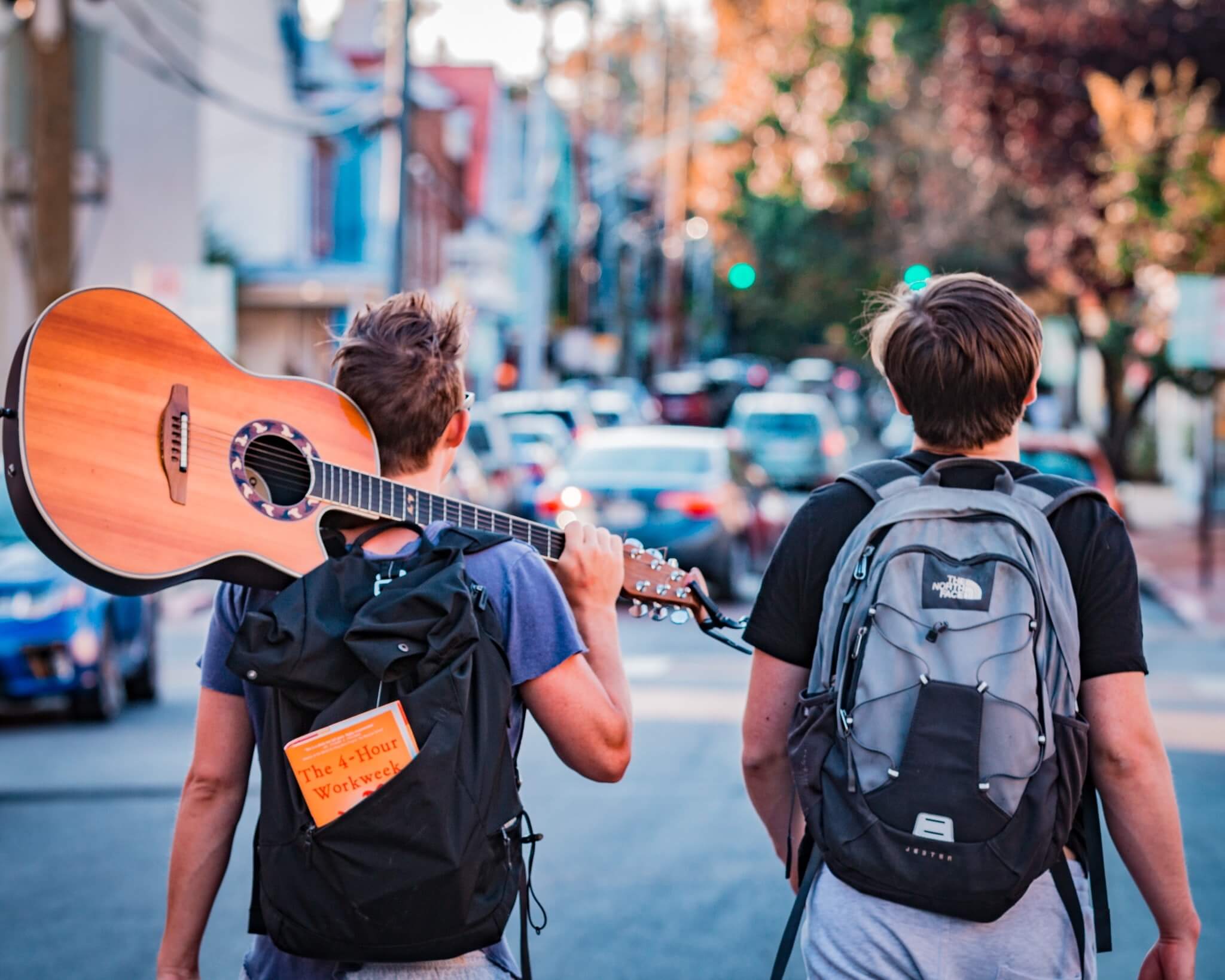 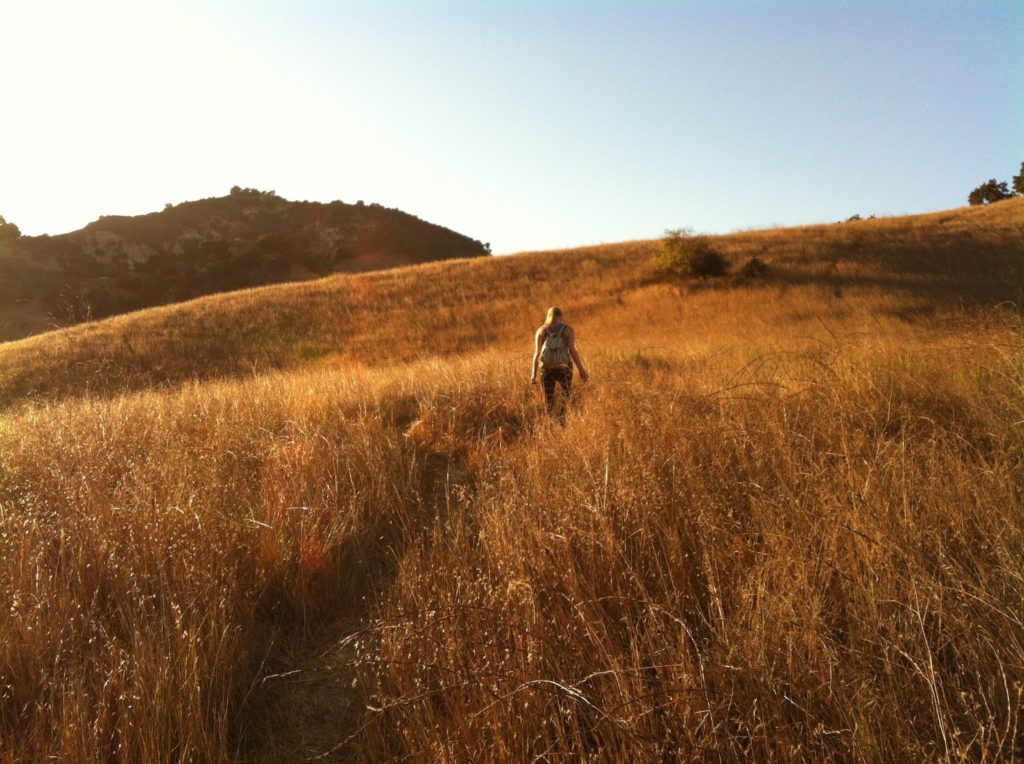 When Worship Can’t Be Strummed