Picture with me a familiar scene to most Americans this time of year:

A parade, led by the high-stepping dance team wearing sparkly unitards, and caboosed by the Latin Club float hauling a hoard of teens donned in togas and laurel wreaths. Children with balloons cheering from the sidewalks. A high-voltage pep rally to announce the Senior Superlatives, ranging from “Most Intelligent” to “Cutest Smile.” A new King and Queen crowned under the electrifying glow of Friday night lights.

Originally conceived as a chance for alumni to come back and visit their alma mater, Homecoming now tends to primarily celebrate the current students. Dances, carnivals, powderpuff football, battle of the bands – all in good fun for the kids, right?

Many schools also use this time to honor high school seniors for all sorts of accomplishments, like excellence in academics or athletics, and then they are rewarded for pseudo-accomplishments such as “Best Dressed.” The student body votes to select their winners, and those winners rule the week, culminating in the Friday night coronation of a Homecoming King and Queen.

Some of the recognition given at Homecoming is based on merit. “Most Likely to Succeed” and “Most Musical” generally go to students who have worked hard to cultivate their talents, and certainly that is commendable. But many of the awards categories are shallow (“Best Eyes”), dumb (“Cutest Couple that Never Was”), and even offensive (“Biggest Flirt”).

Who in the world deserves to be high school royalty, and what does that even mean? A school-sanctioned popularity contest often draws attention to the kids who are already at the center of attention.

Our awards and rewards reflect what our culture values; we pay attention to those who have what we admire. In choosing things like “class favorites,” we place a premium on performance, personality, and appearance above all else. And in doing so, we harm both the kids who win and the kids who don’t. Homecoming awards re-enforce all the wrong messages that our kids get from pop culture already: you are what you can do, you are how you look, and you are what people think of you.

These messages are devoid of any gospel or grace. In fact, looking for earthly accolades and approval can even be dangerous. John tells us that many leaders in the temple did believe in Jesus, but were too afraid to speak up, “for they loved the praise of men more than the praise of God” (John 12:43).

At home and at church, our kids need to hear a message of freedom. Instead of focusing on what our culture honors, we ought to examine what God values most. Whom does God praise and reward, and why?

The contrast between Saul and David as kings over Israel demonstrates the contrast between what the world values and what God values. Israel wanted a king, and God gave them what they wanted in the person of Saul. In high school language, Saul not only won “Tallest,” he was also the “Best Looking.” “A mighty man of power,” Saul appeared destined to intimidate other nations through his sheer manliness (1 Samuel 9:2). He started well, but slipped into arrogance and disbelief. God then instructed Samuel to anoint a new king, but even Samuel failed to see that handsome Eliab was not God’s choice. God chose David. “The Lord does not see as man sees; for man looks at the outward appearance, but the Lord looks at the heart” (1 Samuel 16:7). God praised David: “I have found David son of Jesse, a man after my own heart; he will do everything I want him to do” (Acts 13:22).

Talk about a paradigm shift. God prizes qualities like faith, obedience, humility, and love. These are the kinds of people God looks to honor in Scripture:

“Now Moses was a very humble man, more humble than anyone on the face of the earth” (Number 12:3).

“Abraham believed God, and it was accounted to him for righteousness. And he was called the friend of God” (James 2:23).

Consider two Gentiles whom Jesus praised. A Canaanite woman came to Him boldly, asking for healing for her daughter. Jesus commended her faith because she believed He would bless her, even though she was a foreigner and a woman. A Roman soldier also came to ask for healing for his sick daughter, and Jesus marveled at this man’s deep faith and humility. One of these people was a “nobody,” the other was very much a “somebody,” and yet Jesus saw them equally beautiful and worthy because of their hearts. They sought and believed in Him.

What encouragement for our kids (for us all)! Jesus is not impressed by worldly status or acclaim; Jesus is impressed by the sinner who repents, the poor widow who gives Him everything she has, and the outsider who longs to know Him. Through the power of the Holy Spirit, anyone from the seemingly unremarkable wallflower to the Homecoming Queen herself can learn obedience, humility, and trust. There are limits to the gifts that man prizes so highly – not everyone can be the fastest or the smartest – but there is no limit to what God can do with any young man or woman who yields to Him.

The majority of our kids won’t win a thing during Homecoming week. Some will sit out the dance, either because no one asked them or they couldn’t muster the courage to ask someone. Homecoming gives us a seriously teachable moment: every one of our kids is lovingly made in the image of God, and every one of them wears the royal robes of righteousness in Christ. May God open our children’s eyes to see that they are not only children of the Most High, they are SURROUNDED by fellow kings and queens:

In The Weight of Glory, C.S. Lewis says, “It is a serious thing to live in a society of possible gods and goddesses, to remember that the dullest and most uninteresting person you talk to may one day be a creature which, if you saw it now, you would be strongly tempted to worship, or else a horror and a corruption such as you now meet, if at all, only in a nightmare. All day long we are, in some degree, helping each other to one or other of these destinations. It is in the light of these overwhelming possibilities, it is with the awe and circumspection proper to them, that we should conduct all our dealings with one another, all friendships, all loves, all play, all politics. There are no ordinary people. You have never talked to a mere mortal.”

No more competition, no more comparison, no more feeling unworthy or superior. God is replacing all of that with the fellowship of believers who help each other live in His light. We are all sons and daughters – kings and queens – in whom He is well pleased. 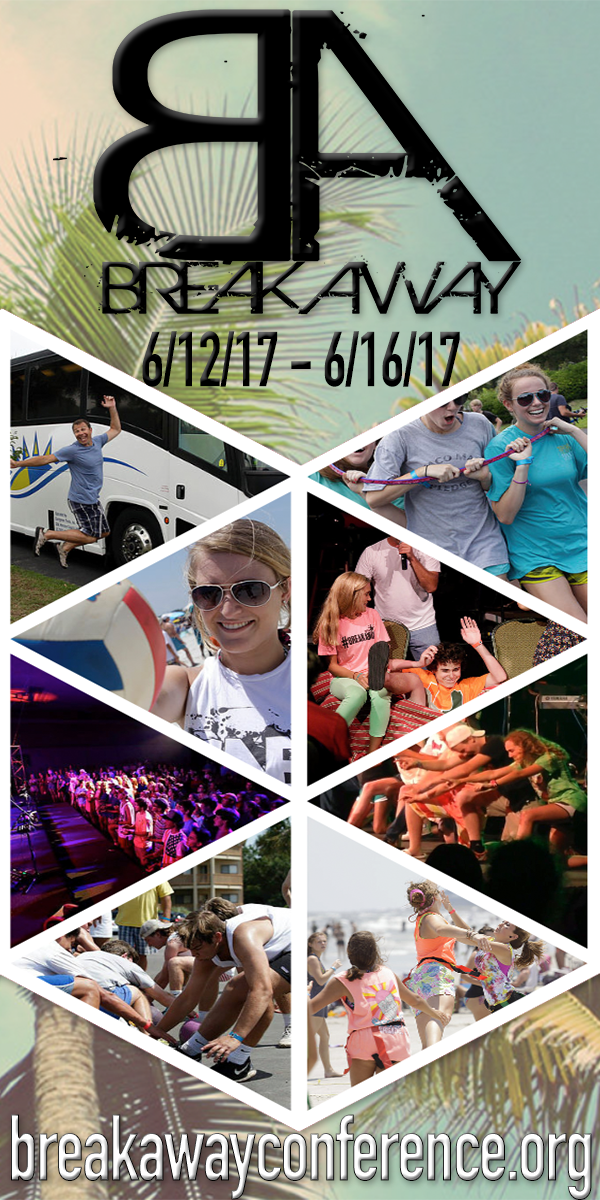