It’s a new year and that means an opportunity to start fresh. Right about now, rounding the corner to February, we start feeling like the goals we set for ourselves a month ago might not pan out the way we had envisioned.

We love to make fun of the whole idea of resolutions don’t we? So many people make them and then break them a few weeks later… But goal-setting and resolution-making can be a really powerful exercise. Stay with me here.

A number of years ago, I took a slightly different approach to goal-setting with the youth ministry I was charged with leading. Previously, at the beginning of every new school year our staff and volunteers laid out goals for our student ministry. And at the end of the school year, as we planned for the next, we’d re-evaluate. Of course, we’d always have a few goals that we didn’t meet, or an objective we didn’t follow through on. Sometimes, these unmet goals were the result of our plans just not working out the way we wanted; other times, in the busyness of youth ministry – families, calendars, ministry or relational crises – we just could not give an objective the attention it deserved.

After a few years of this, I realized there might be a really good reason some of our goals and objectives weren’t being reached, a really worthy reason that we should actually pay attention to and pursue. This became a focus of our thinking and praying instead around the New Year, the mid-point in the school calendar. We began asking the question, “What goals and objectives are we not reaching or making progress on because God has a different plan in mind? Where is God working in our student ministry?”

An example of this that I see in the gospels is in Mark 5:25-43. A powerful, well-known Jewish man (Jairus) comes to Jesus begging him to heal his daughter. The crowd gets excited and wants to see some spiritual fireworks and so they follow. On the way, a woman, who is violating pretty much every Levitical law, enters the crowd, touches Jesus’ garments, and is healed of her perpetual bleeding. Rather than continuing on to Jairus’ house, Jesus spends time with this nameless woman and lets her tell him the whole truth (v 33).

In diverting from his original plan, Jesus restores this woman not just physically, but relationally, spiritually, and socially. While Jesus spends time with this woman, Jairus’ servants come and tell them that it’s too late, Jairus’ daughter is dead. We know how the story ends, but Jesus does something interesting. He says that Jairus’ daughter is only sleeping (when she’s dead) and then he only lets a chosen few people see the miracle he ultimately performs (he brings her back to life). The miracle Jesus wants people to remember is the healing of the powerless nameless woman.

Jesus had a different agenda than the disciples. They essentially said to him, “Jesus, look around you…any one of a hundred people could have touched you. Let’s get going to Jairus’ house. We don’t want to keep this important man waiting.” But Andy Crouch in Playing God: Redeeming the Gift of Power

reminds us that “when we examine Jesus’ changes of plans more closely, we discover an unmistakable pattern: Jesus’ changes of plans almost always took him in the opposite direction of his own privilege. The purpose of every one of Jesus’ improvisations was the restoration of image bearing in places where it had been lost. He exercised his power to interrupt in others’ interests, never his own.”

How can I be looking and seeing where God is working in the ministry and respond accordingly? Jesus gives us a good template in Mark 5:23-45:

I must learn to be less like the hired mourners who laughed and scoffed when Jesus said, “She’s just sleeping,” and learn to be more obedient to the agenda of Jesus: “do not fear, only believe.” His plans will always be better than mine. If a change of plans mid-year leads to a restoration of image bearing in the lives of teenagers, then there is no better way to start the new year. 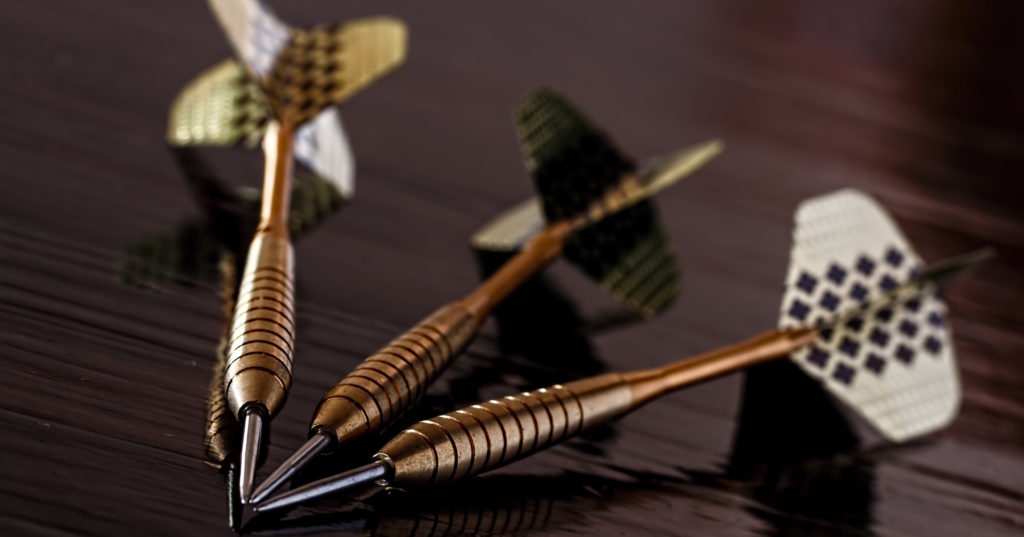