Pastoring with Truth and Love to Transgender Teens

Most Sunday nights, our student ministry has an open Q+A for our high school students. I make a point to address any non-Christians and doubters in the room, and let them know that I welcome their questions. More often than not, it’s the professing Christians who speak up. They make clarifying comments about my sermon and ask obscure theological questions on anything from aliens to predestination. But one Sunday was different.

A new student, Marley, had attended for several weeks and I’d been told that she asked a small group leader his opinion about transgenderism. I still wasn’t prepared when she said in front of the group that Sunday:

“So I’m involved in the LGBTQ+ community, and I have been told people like my friends go to hell. They’ve been very hurt by the church. How would you treat them? What would you say to them?”

You could hear the water in the AC drip.

My students – some who knew about her gender confusion, and others who didn’t – waited to see how I would respond.

What follows is my response to Marley, my reflections later, and some practical next steps for all youth pastors who want to walk in both truth and love with their transgender teens.

ACKNOWLEDGE WOUNDS AND PREACH THE GOSPEL BOTH WAYS
Marley had been hurt by past churches. I asked if she felt that Christians could sometimes seem hypocritical, placing greater burdens on those they consider ‘Other,’ than those like them? She said ‘yes,’ which is so saddening – egregious even – considering Christ died for those completely other than him.

I fear many teens struggling with their sexual identity hear the offer of Jesus’ free grace, forgiveness, and substitution only applied to straight cisgender male and females.

I fear that if you were to ask the average LGBTQ+ student the tenor of gospel presentations aimed at them, they would say the emphasis isn’t on Christ’s free offer of grace, but on the sacrifice required from them. They often hear about Jesus’ call to come and die, sell all they have, to forsake their father, mother, and even their own identities and sexualities for the sake of Christ. However, they rarely hear about God’s love for them when they fail in these struggles.

For Marley, too many youth pastors had preached grace without sacrifice to the straight cis students, and sacrifice with little grace to students like her. While cis sinners just needed to “believe in Jesus,” Marley had many other things to get in order first. Marley had grown upset at cis sinners (smug in their sexual righteousness), and she was tired and weary as a transgender sinner being held to a double standard. It’s important to explore this double standard with your transgendered students. Ask if this has been their experience.

More importantly, we must front-load our students with a gospel that is both free and costly for all sinners, not just a particular demographic. We need to name specifically that Christ died for gay and transgendered people, too. We must preach a gospel that seems too good to be true to both transgender and straight cis students, while at the same time preaching a gospel that will demand their very lives, identities, futures, and comforts. It’s only when we front-load the costly freedom of the gospel that hard conversations begin to make sense.

LEAVE THEM OFF-KILTER
If a free but costly gospel is not disorienting to our students, the way we apply it to them should be.

One time, a student approached me in the middle of youth group and flatly announced that he was transgender. This was not contrition; he was testing me. As he spoke, I prayed silently. I thanked him for his vulnerability, and mentioned how difficult it must have been to tell me. I then told him that his story deserved to be heard in all its complexities, because he is a unique person created in God’s image. I told him it would be an injustice to have this conversation in the last 20 minutes left of youth group, when he deserved far more.

His shoulders dropped and eyes became softer. I continued to ask questions and eventually asked if he would be willing to meet with me later so I could continue to listen to his story. He agreed! Before we parted ways I told him I believed in a traditional, biblical sexual ethic, that I didn’t want him to be surprised in our future conversations when I did not affirm same-sex attraction or gender transition. I was, nevertheless, interested to hear his full story, and to listen.

You could tell he was not prepared for that answer – not because I held a traditional sexual ethic (he suspected that as soon as he walked in the door), but because holding that view came from the same mouth telling him that he mattered, his story was worth listening to, and that he deserved more than a 20-minute response. By God’s grace and the power of the Holy Spirit, I think I was an example of what speaking both truth and love looks like. What I hadn’t appreciated until that moment was how disorienting it must have been for someone not used to it.

If you only hear affirmations from your transgender friends, and shame from Christians, meeting a person who fits neither category is shocking. It’s a powerful apologetic to the false narrative many people have about Christianity as a religion of shame.

PREPARE YOUR CHURCH
Finally, prepare your people, your structures, your by-laws, and your volunteers to speak the truth and love at all times. For our church, that has meant adding details to our by-laws about transgenderism and creating new policies and procedures for our childcare and student ministries. It has also meant training our volunteers not to be surprised when an eight-year-old identifies as transgender, how to accommodate and communicate truth to them, and pass that information up the chain.

If you are a youth or children’s pastor, I would encourage you to be on the frontline, proactively preparing your church. It is likely your ministries will be the first to pastor transgender and other sexual minorities. 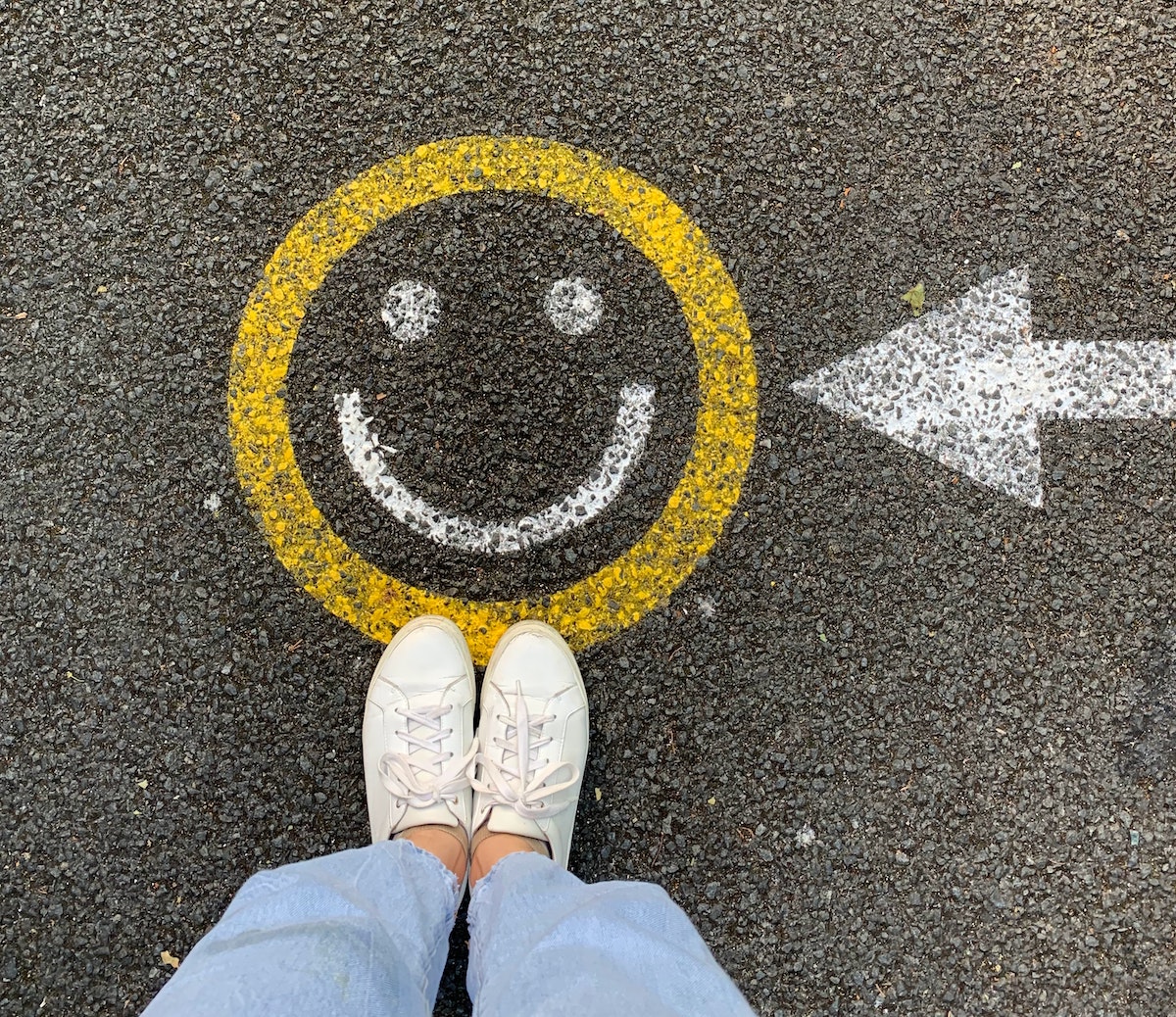