Persecution and Youth in New England

Some twelve years ago in a small city in the heartland of the Illinois prairie, I listened attentively as Louie Giglio preached Hebrews 13:11-15 and the need for Christians to go “outside the camp” to fully engage the culture. As a high school student growing up in Cornfield, USA, I didn’t know much about the Northeast — but as Giglio shared about the spiritual climate in Boston and his heart for that city, my own heart was pricked. Those verses from Hebrews became something of an anthem for me as I attended a small liberal arts university in Virginia, participated in Greek life and made friends with lots of Yankees.

In the years since that Passion rally in 2002, there’s been a lot of talk about the spiritual darkness of New England. In 2009 Newsweek reported what many had known for some time: the Northeast had “emerged as the new stronghold of the religiously unidentified,” according to the American Religious Identification Survey. Christianity Today published an article announcing that more than one hundred new church plants emerged in Boston in the first few years of the new millenium in response to the region’s spiritual climate. Conversely though, a United Church of Christ pastor wrote an open letter to evangelicals in the Huffington Post saying that mainline churches in New England have no use for the foolhardy Southern church planter, highlighting the tension in this region.

I am one of those zealous evangelicals who was drawn to the mission field of New England. Those same words from Hebrews 13 drew me to move to New England five years ago to serve youth and their families. And when I compare what my Connecticut students are up against to my own Midwestern church-going roots or to the churches where I’ve served in the South, there are some marked differences that make this an especially challenging place to be a Christian high school student.

First, the sweeping tide of post-Christian thought has most widely affected these six charming states (Connecticut, Vermont, New Hampshire, Massachusetts, Rhode Island and Maine). That’s not to say that Christians elsewhere in the United States aren’t also experiencing secularism, and trends that begin on the coasts won’t spread inward to middle America. This particular trend away from Christianity has become a noteworthy feature of New England life. The Puritans’ plan — however noble — to withdraw from society and establish a theocratic city on a hill backfired. Their pietism created a lasting divide between those who follow Christ and the “heathens.” We feel the effects of that decision in this region, where Christians, especially those seeking to integrate their faith in real life, are caricatured as backward and intolerant.

For students who have determined to follow Jesus, this means the practice of Christian faith in the classroom, on the soccer field and in the orchestra is extremely isolating. Our central campus alone represents at least twelve high schools in ten or more towns, so students are often shocked when they meet others in their school who know Christ. Far from hiding out in a huddle of holy light, New England students know what it is to be the only one “outside the camp” of what is socially acceptable.

Second, New Englanders are raised to be at least a little skeptical. Sarcasm and even cynicism are points of regional pride. This means that students at youth group ask incredibly intellectual questions about Jesus, questions that push me in my own pursuit of understanding the gospel. It also means that when students speak up about their faith in the classroom, they are regularly met with insidious questioning on the part of their teachers and peers. Most of their schools are highly Catholic, but students report regularly that their Catholic friends are mostly agnostic or even atheist. It’s cool to be disillusioned with the Catholic Church; it’s uncool to actually believe this Jesus stuff and/or to go to youth group.

Third, the rampant cultural gods of education, materialism and success mean that New England students are exceptionally busy. Of course, this is a hallmark of our nation’s broader culture, but living in such close proximity to a concentration of the nation’s most elite universities and boarding schools presents a heightened pressure to succeed. Because church attendance is not a cultural norm, even Christian families have difficulty making spiritual growth and church community a priority. The collective drive to get ahead means that even students with church-attending parents may not be supported in their desire to actively participate in youth ministry activities, which are seen as competing with their grades, sports and SAT prep. Thus, they can be marginalized in their own homes, fulfilling Jesus’ words in Matthew 19:29 that following Him may entail a natural distancing from one’s own family.

We see this truth down through the ages of history and around the world today: where Christianity is opposed, it thrives. Thinking about the unique challenges of New England, I am, therefore, encouraged and hopeful for my students. As we send them out into the world, I know they have already been faced with antagonistic questions about their faith, anti-Christian indoctrination in their schools and the reality of being a small minority most everywhere they go. The opposition they have already faced in the world has taught them that being a Christian is neither easy nor safe. I believe that God will use this as part of their equipping for His kingdom work.

If and when our nation becomes increasingly hostile to those who follow Christ, I pray that the students of this region will be poised to lead others boldly and with great faith, since the pressures of secularism will be nothing new to them. Although the challenges they face don’t hold a candle to those of our brothers and sisters in the Middle East and elsewhere around the world, these students are learning the way of Jesus as they join him in disgrace.

Additional Articles Rooted’s Most Read 2021: How to Teach the Gospel to Students Through Culture Four Questions to Ask Returning College Students Over Christmas Break View All 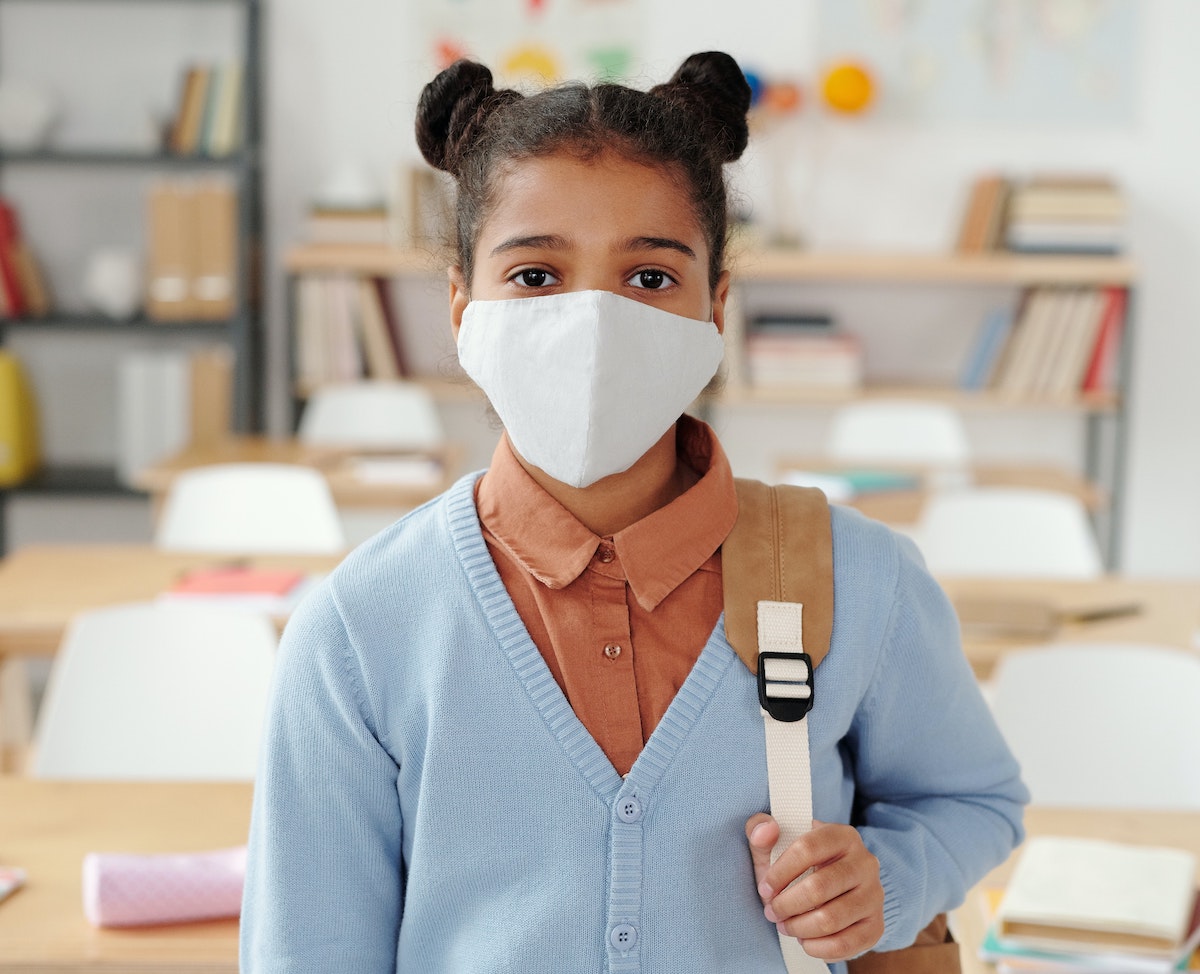 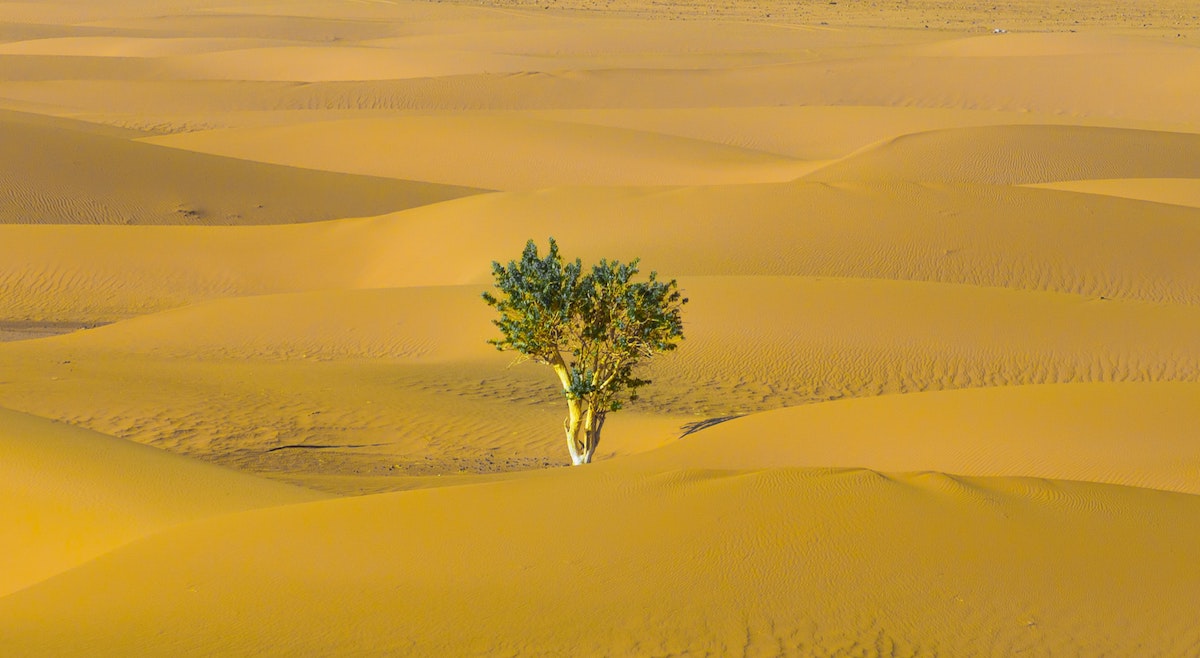 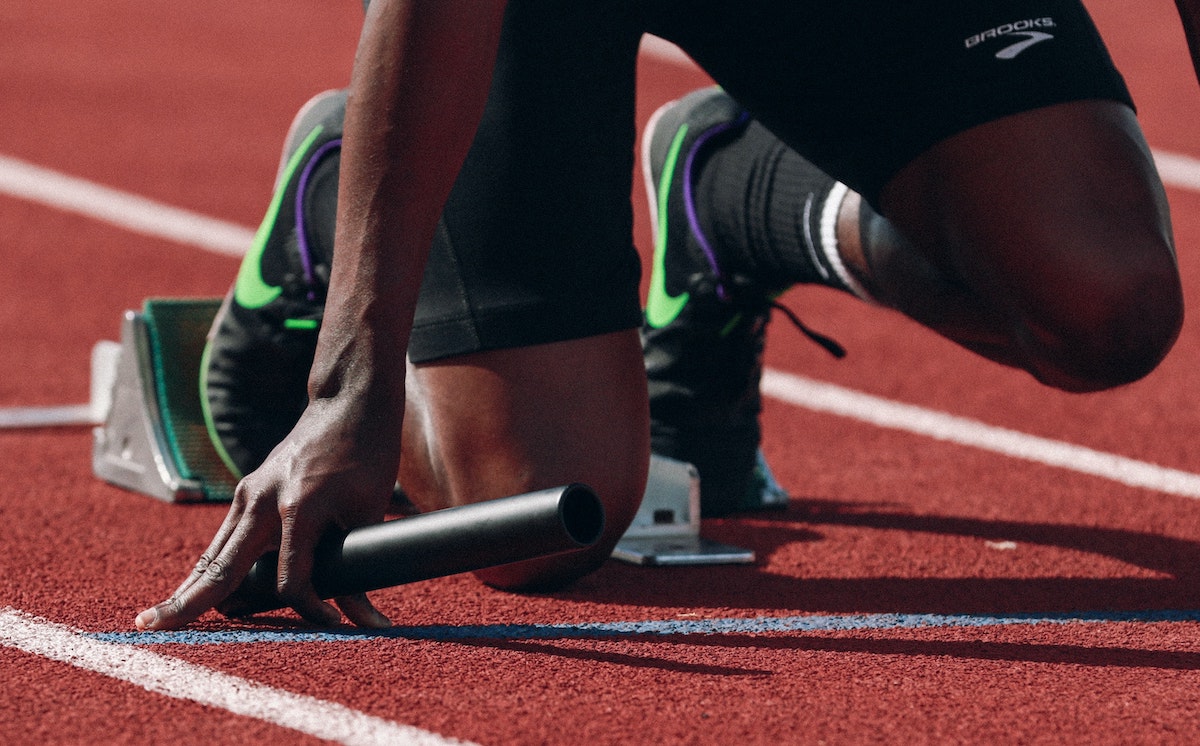 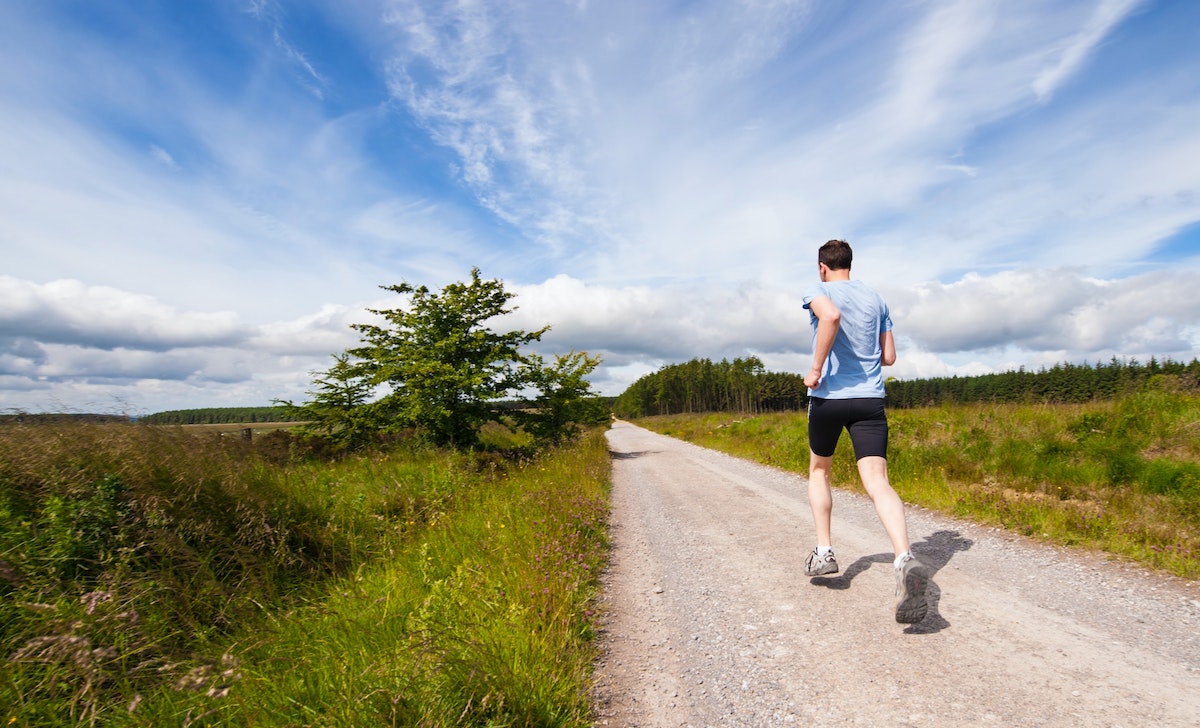 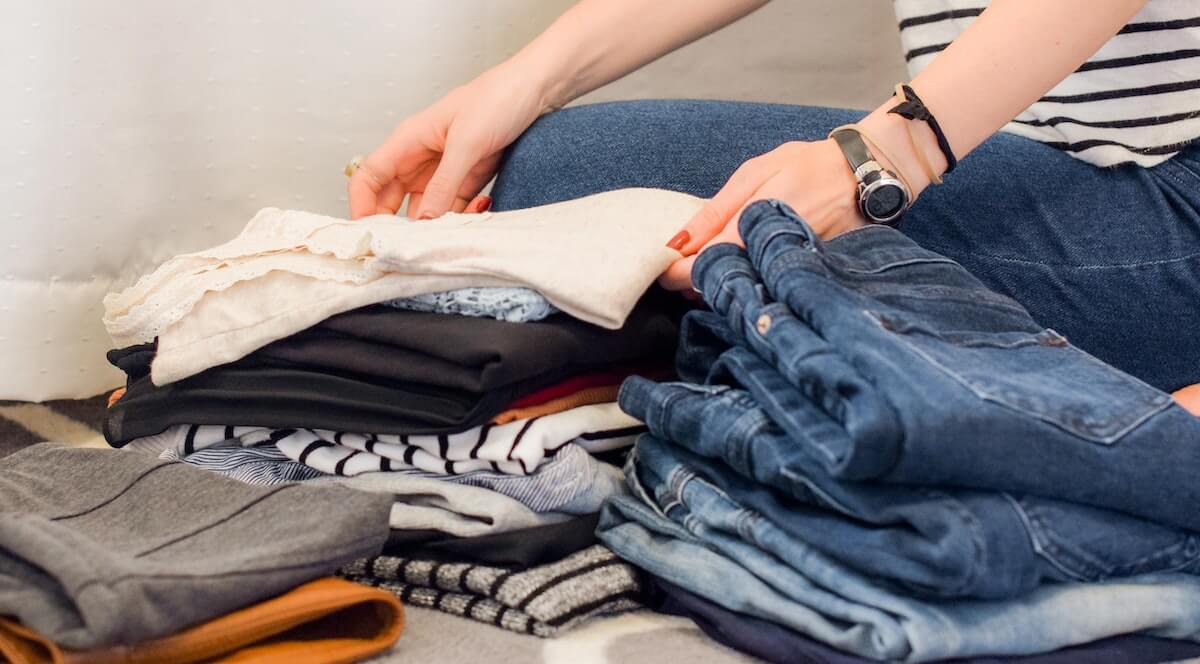 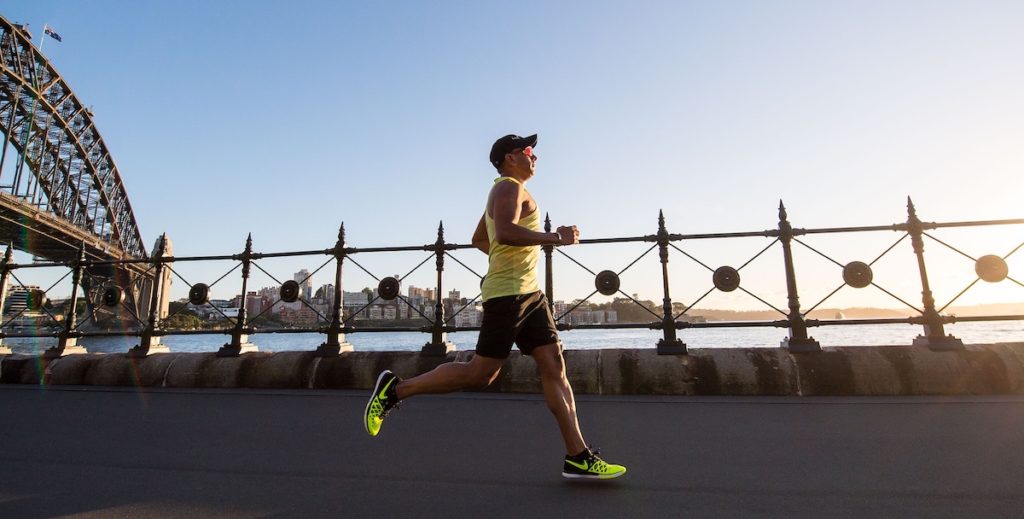 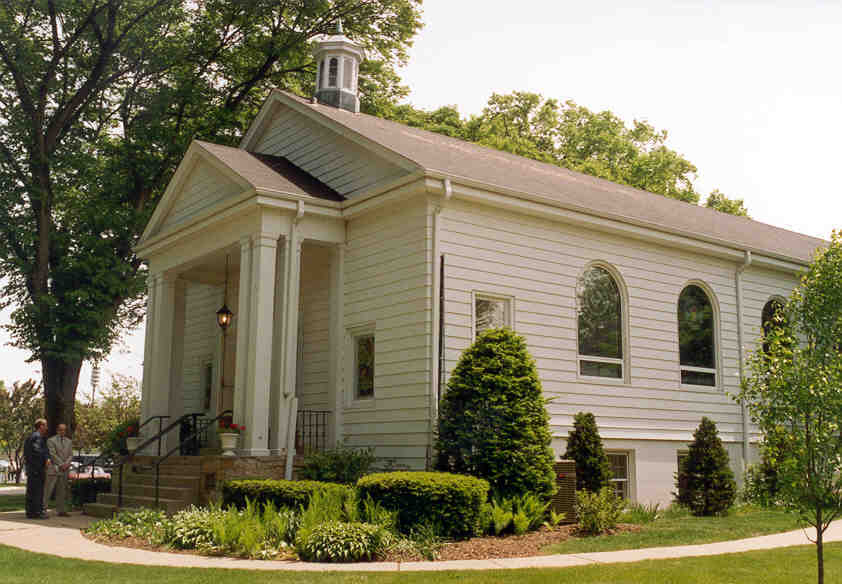