We are loved by a God who makes promises and keeps promises. Join us, along with your teenagers, for a 16-day Christmas devotional on the Rooted blog. Each devotional will center around Messianic prophecies – promises – from the Old Testament, and the wonder that each one came to be fulfilled in the person of Jesus Christ. Every day we will release a new devotional that you can either print out or forward along to the teenagers in your care. O Come Let Us Adore Him!

Forever Is A Long Time

Let’s read that line again, “I will establish the throne of his kingdom forever.”

Forever is a long time.

Thanks to Disney movies or fairy tales, children find the idea of forever to be magical and even romantic. However, as we get older, forever can start to feel more daunting than delightful. No student dreams of a school year that lasts forever. We don’t sit in the doctor’s office praying our appointment would never end. When we face times of sadness, we place our hope in its eventual end. So to imagine a king who will reign forever, or a kingdom that will never end, might not immediately draw us to excitement.

However, for God’s people, the promise of a kingdom that will never end is exactly what makes this moment in the story of God’s salvation so significant. This promise God made to King David was a turning point in the story of God’s people. For the first time, God revealed that not only would the savior of the world be the son of man, but He would be the Son of God Himself and the King of Israel.

Let’s stop to consider the circumstances of this promise. God had just helped David defeat his enemies and, as a sign of worship, David wanted to build a house for God. Yet God reverses the script. Not only does He not allow David to build Him a house, but in an act of unprecedented grace God promises to build David’s house. And it would be a house not built by human hands, but established by God himself, where David’s offspring would reign forever.

This is the word I want us to hold onto today – forever.

While to most of us forever sounds like a very long time, the promise of forever that God gave to David was not crushing, but comforting, because this forever kingdom would be nothing like his current one. It would be perfect.

While many of David’s descendants sat on the throne after him, each one ultimately experienced an end to his reign. That was until the one who came who was not only the Son of David, but also the Son of God. God’s promise to David about this eternal king would be perfectly and completely met in the birth of one child. It was this promise to David that made the advent news announced to Mary in Luke 1 so meaningful.

“And the Lord will give him the throne of his father David, and he will reign over the house of Jacob forever, and of his kingdom there will be no end” (Luke 1:32b-33).

Because Jesus was both God and man, He did what no other king ever could. He faced the greatest enemy of any kingdom – death – and defeated it. In Jesus’ resurrection, He established a kingdom that nothing can ever destroy. It is a kingdom that will last forever.

Now, in another act of unprecedented grace, Jesus extends this kingdom to us. And He does not ask us to build anything for Him in return. He does not consider our grades, performance, or popularity for entrance into this kingdom. Instead, by His grace alone, He brings us into His kingdom that is unshakeable and eternal. He gives us a new identity as sons of God, sons that will one day reign with Him forever.

Lord, we thank you that you are always faithful to your promises. We pray that when all around us seems to fail, you would remind us that your kingdom never will. Help us to keep our eyes always on the hope of our forever home with you.

Click here for the series as it is posted. 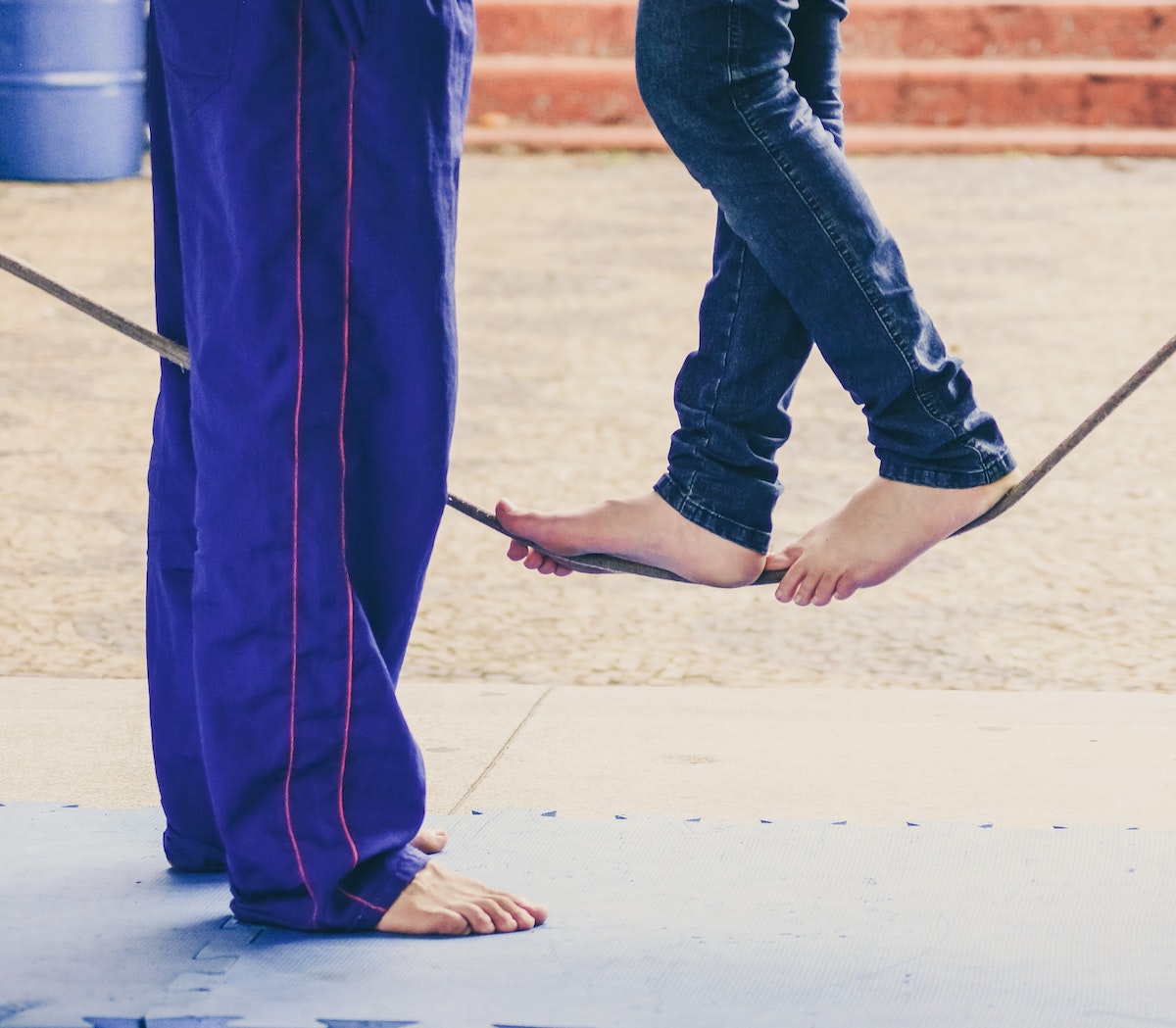 What Teenagers Need From Parents: Trust that God’s Plan Is Better Than Yours 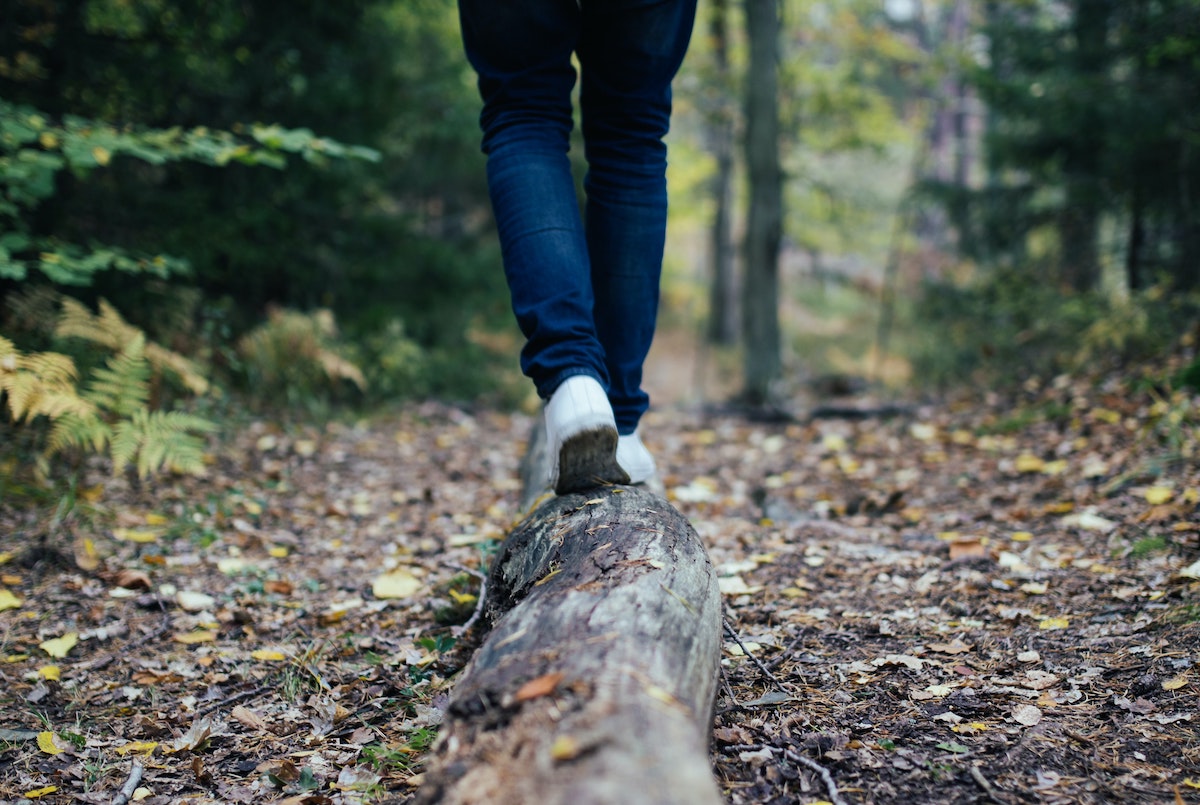 Letter to My Son Who Is Deciding About College 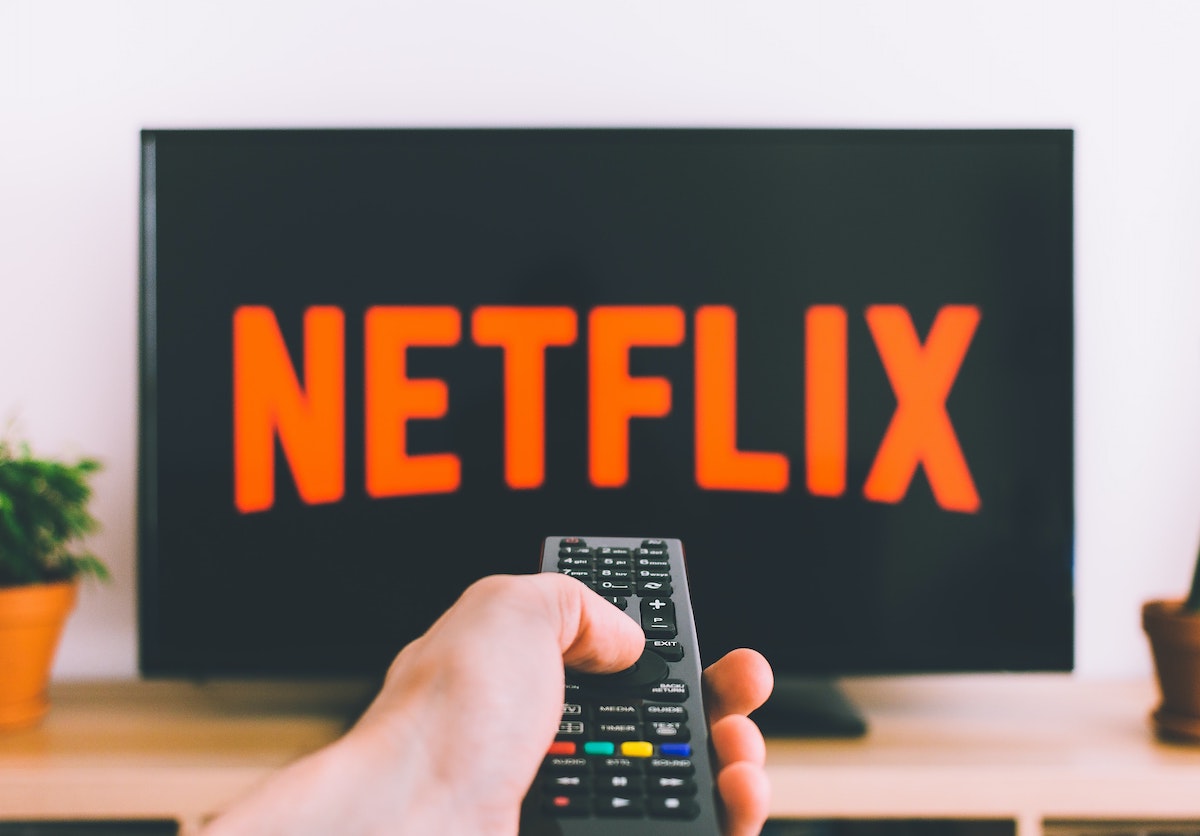 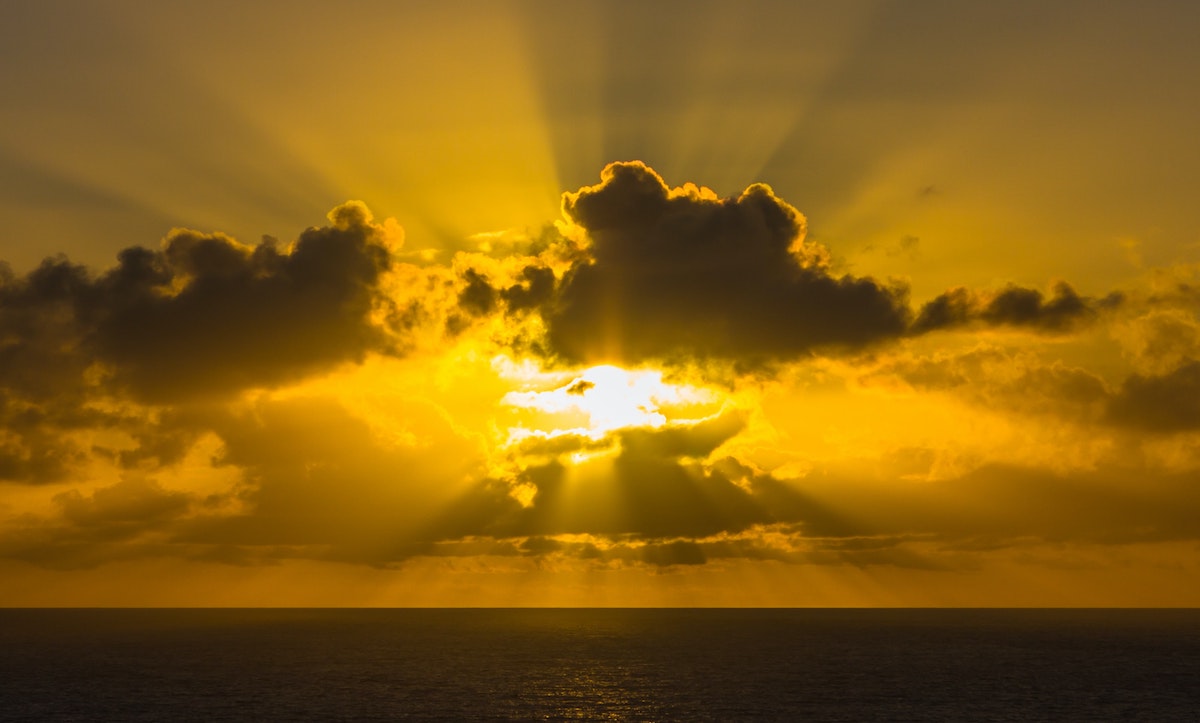 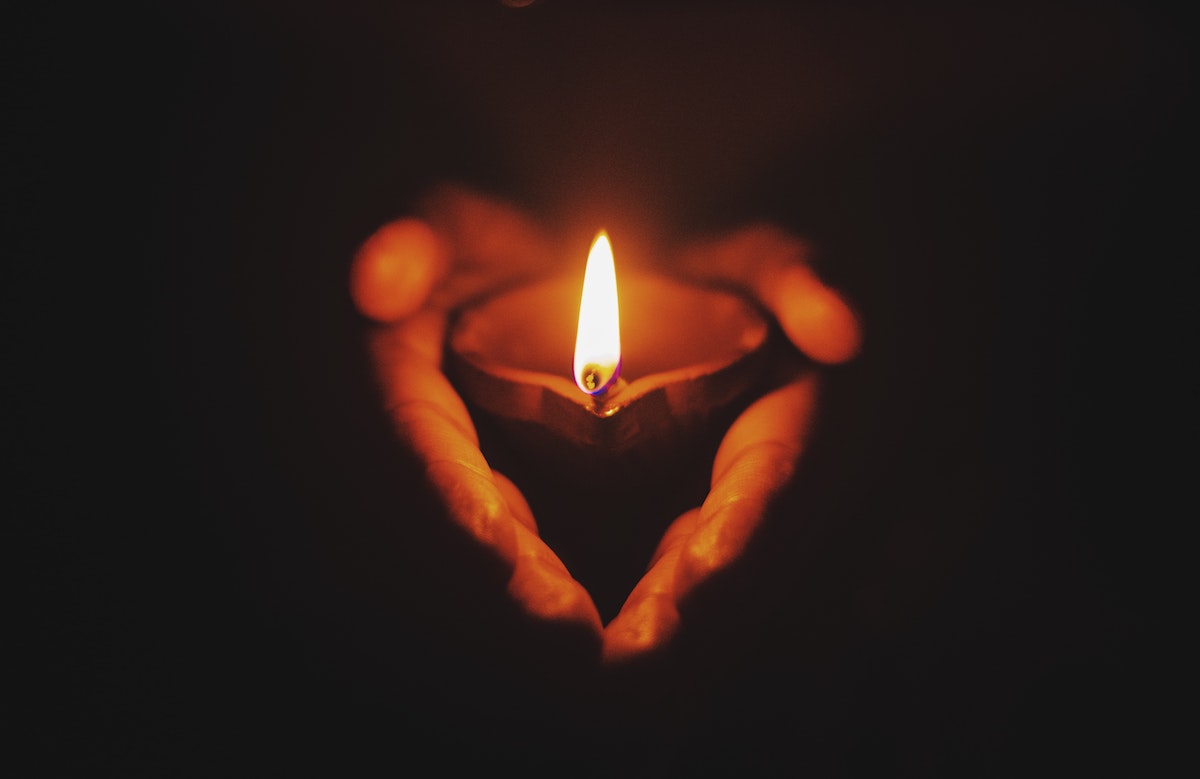