Welcome to this month’s Rooted Parent Top 10 – a list of parenting articles from across the web for the Rooted community. This list represents ten articles we believe will encourage and equip you as you parent your kids. At the end of the list we have included several of the pieces that ran on Rooted Parent over the last month. If you have an article you’d like to contribute to the next edition of the Top Ten, please email Anna at [email protected].

We plant the seeds of the gospel, but only God can make them grow. Until he does, we keep sharing the truth that Jesus is the only way, “watering” the seed.

The Moms Are Not Alright by Jane Anderson Grizzle (Mockingbird)

Article after article has been written about the effects of the coronavirus pandemic on the economy, social connection, and parenting. None of what the article and the Scream line reveal is new information, but the presentation is striking and more comprehensive in its look at mothers specifically.

The people who engage in controversy have to be the people who don’t love controversy. In the same way, you want a general leading you into war who doesn’t love war. That’s part of it, and just modeling that.

How Can I Help My Child Persevere in Faith? by Dave Harvey and Michael Lawrence (The Gospel Coalition)

In this episode of TGC Q&A, Dave Harvey and Michael Lawrence discuss the question, “How can I help my child persevere in faith?

Spare the Rod, Spoil the Parent by Tim Challies (Challies)

In words and images, audio and video, they reported that it was, in many ways, a generation-defining disaster. Being trapped inside — and missing the milestones that ordinarily mark coming of age in America — was lonely, disorienting, depressing and even suffocating.

One of the reasons bisexuality is considered necessary is that it is now considered “transphobic” to not be sexually attracted to someone who has the same genitalia as you.

She takes care to portray her subjects not as curiosities “frozen in time,” but instead as modern-day families who have held on to invaluable child-rearing techniques that likely date back tens of thousands of years.

For all of the reasons listed above, the COVID-19 pandemic has had a “devastating” impact on American families and children, the report’s authors warned. They also took pains to point out the fact that parents are under enormous stress, which can trickle down and affect children in many ways.

By replacing the rigid dogma of religion with the confessional lingua franca of social media, Ms. Doyle has become a charismatic preacher for women — like me — who aren’t even religious.

Your teenager may not have considered that his participation is not just about him, but an encouragement to the body of Christ.

How Do I Have A Spiritual Conversation With My Teenager? by Rooted

Sometimes we parents have to get creative (dare I say, a little sneaky, sometimes?) to find ways to talk to our kids about God. We can trust the Holy Spirit to make a way, but it helps to know what opportunity might look like.

From Worry to Worship: Fostering True Learning in Our Kids by Mark Rector

I’m learning that parenthood is far less about what I can do and the control that I so desperately want than it is about allowing myself to embrace the freedom the Lord offers to me as I humbly attempt to live into my calling as a father.

When we are able to share with our children what God is doing in our lives and how we spend our own time in relationship with him, we have an opportunity to be authentic and show them that God is at work not because of who we are but because of who he is.

Being the good Father that he is, God uses questions with His children to call us to maturity and connection. Curiosity can open those same doors with our own kids. 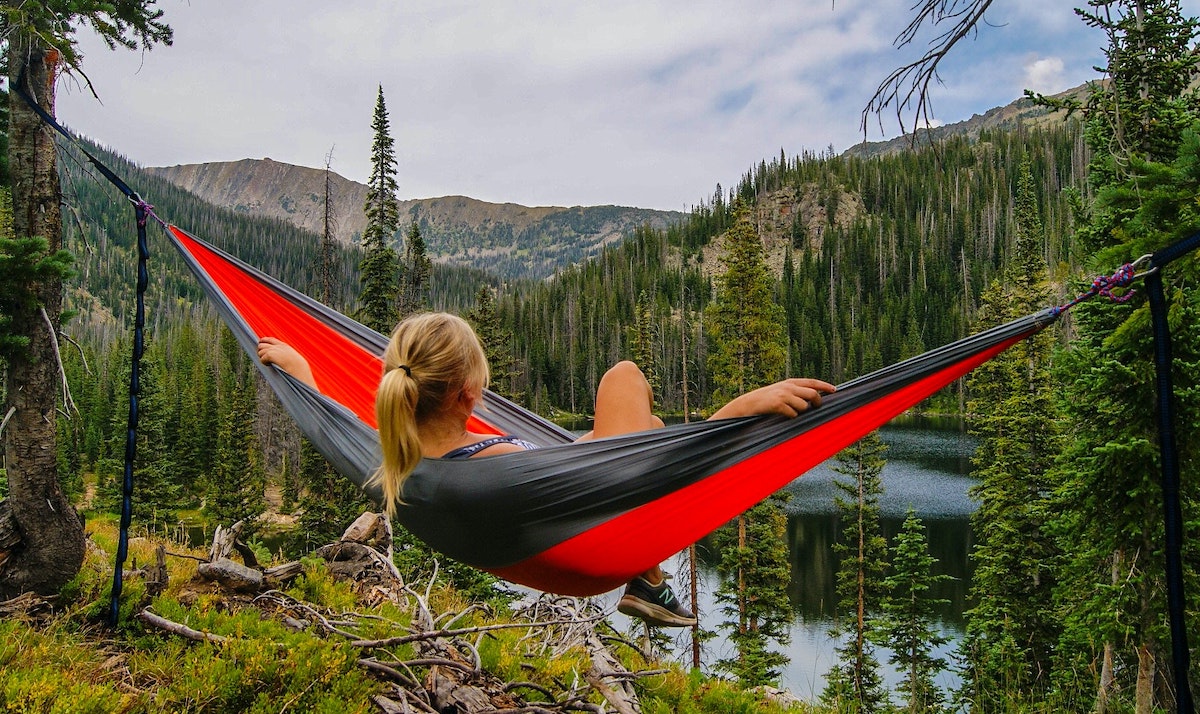 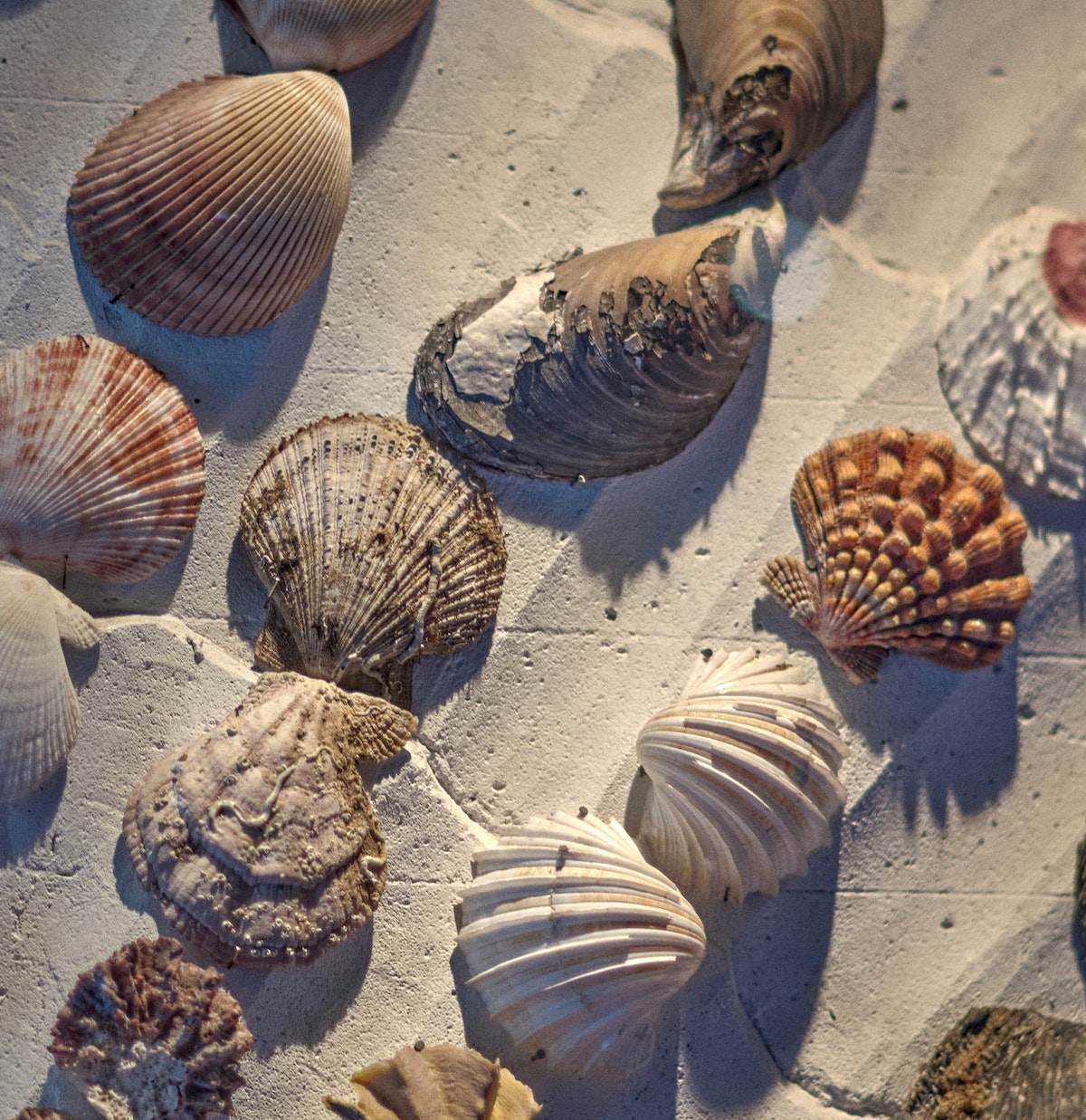 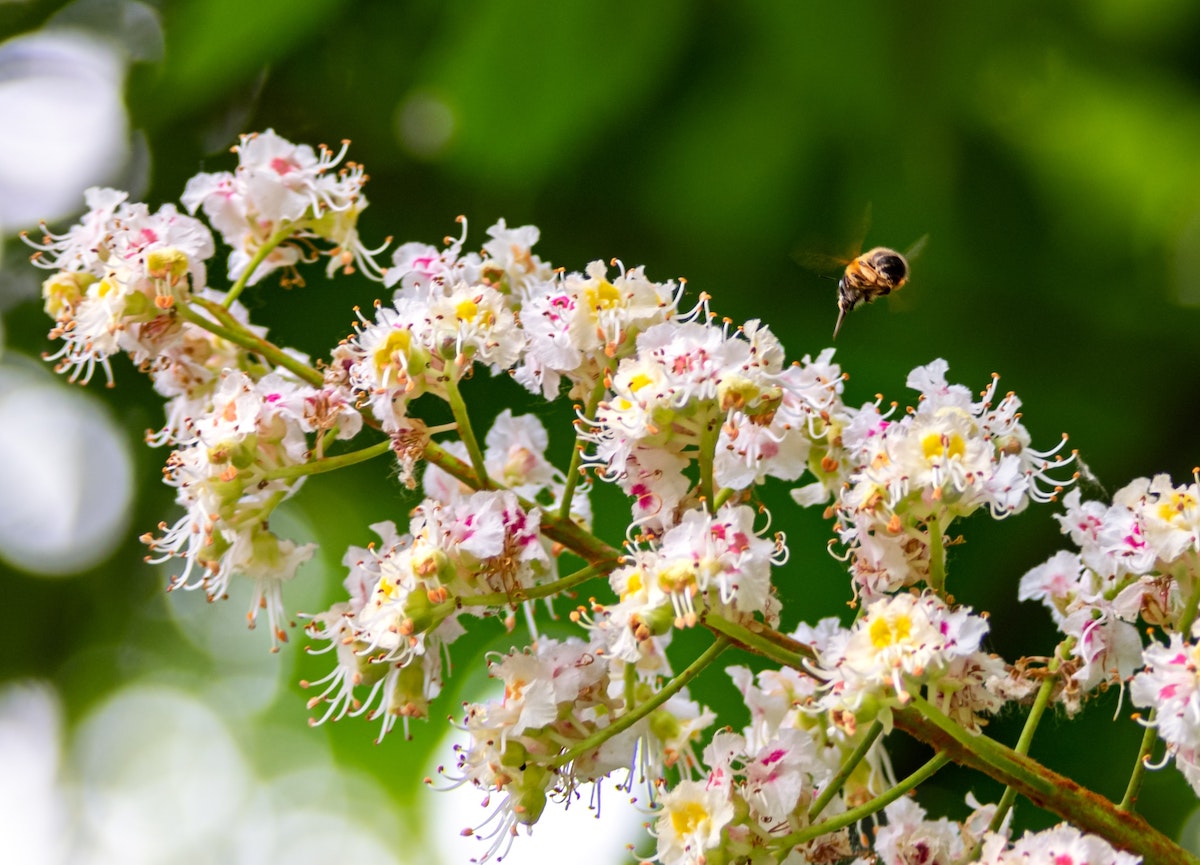 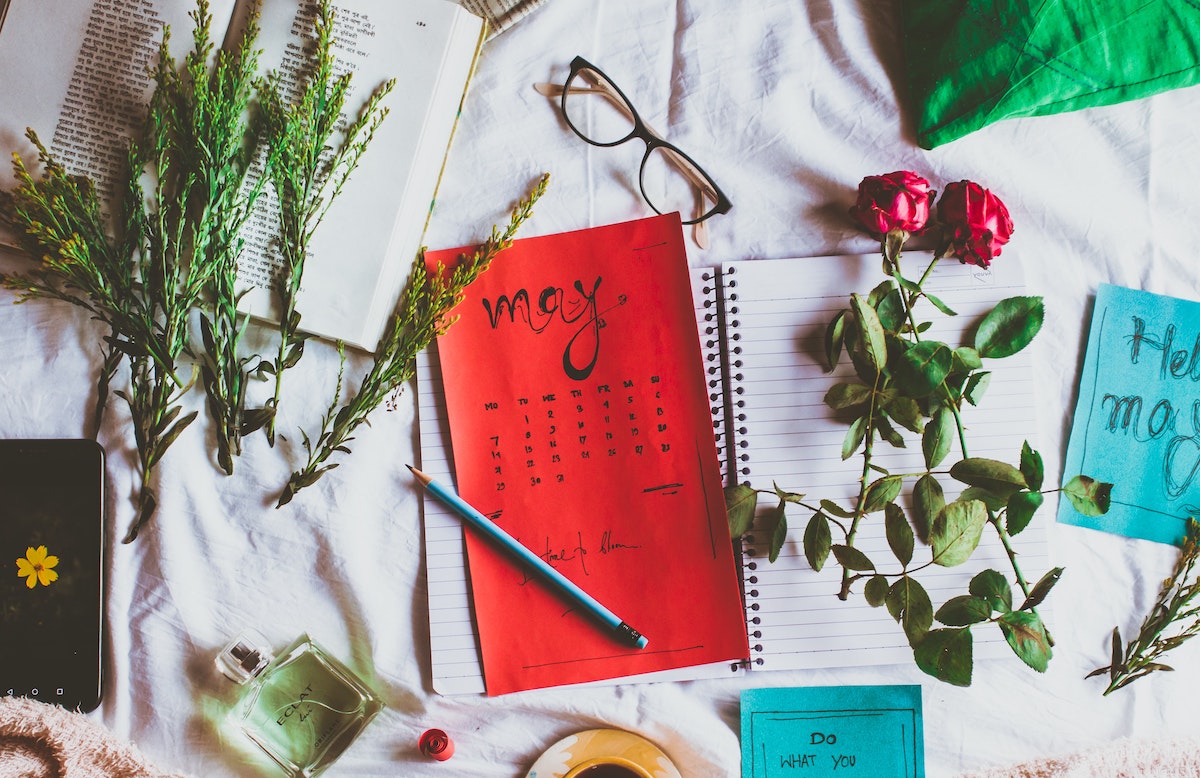 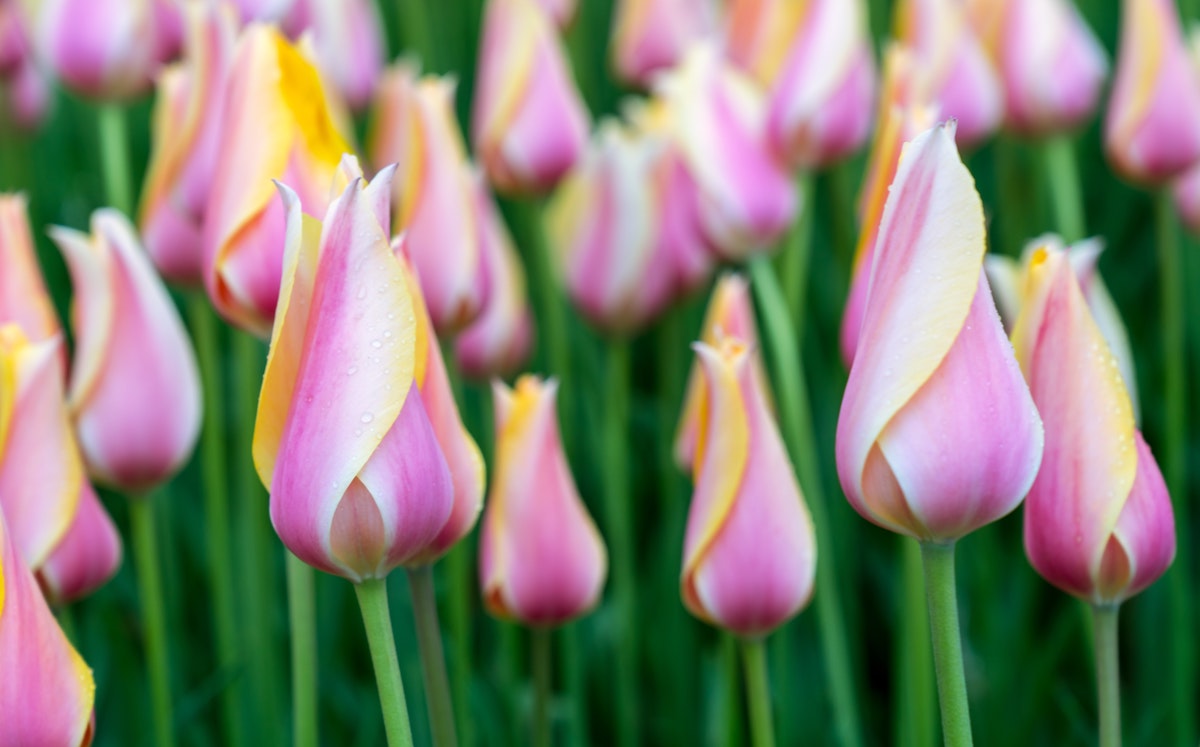 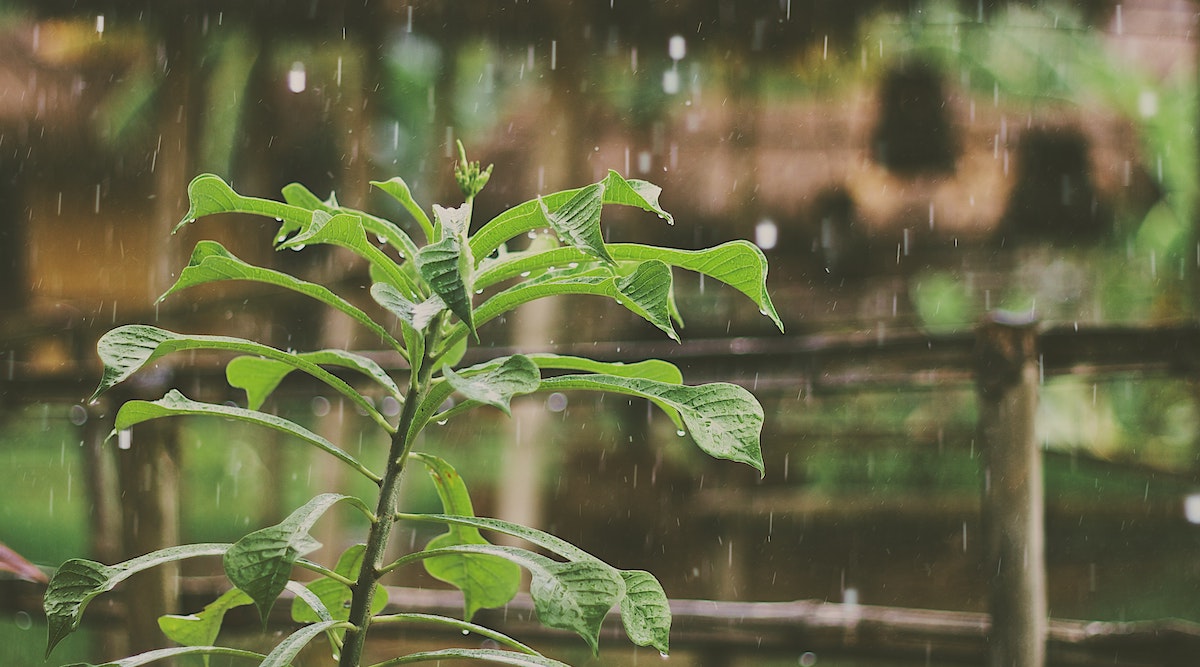 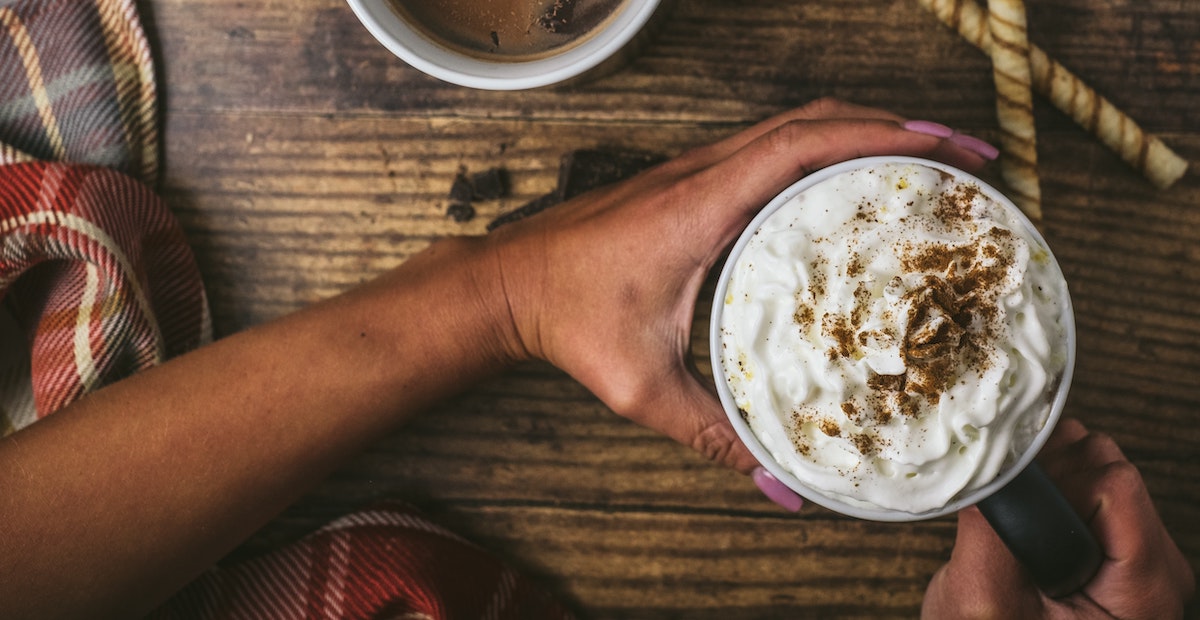