We sat across the table from one another, casually chatting about life and school. She said something about how she was having a hard time because of what everyone thought about her.

“Well, what do people think of you?” I asked.

My eyes met hers just as she was moving her gaze back down to her plate and quickly out the window.

“Why do they think that?” I gently prodded.

She hesitated. Could I be trusted?

She looked back at me. “Sorry,” she said. “I just wasn’t sure if I should tell you all the details.”

“Oh, you don’t have to tell me anything you don’t want to,” I assured.

And then it came gushing out. Like breath that has been held much too long, almost to the point of suffocation.

Pain, which led to several drinks, which led to one party with other thirsty attendees, which led to incoherent indulgence with multiple partners. It was a disaster. Her words spilled out, like wreckage filling the space between us.

Stories. They are the fabric of our lives.

We are full of stories. They shape us, reveal our hearts, and provide the raw material for our deepest passions and wounds.  They draw us in, inviting us to become a participant, rather than just a hearer. They have the capacity to reveal truth in a much more captivating and compelling way than the mere presentation of information. And because of their inherent weight, significance, and power, stories matter.

That night at the restaurant, a girl told me a story. Whether or not she realized it, she was giving forth evidence that we naturally gravitate to stories. We use them to express our emotions, to convey our hurts and joys. Whether or not we thoughtfully consider this, we know it to be true. Take a student out for ice cream, ask them how things are going with their parents, and they will likely tell you a story from the past week. Sit down with your small group, ask them to share a good thing that happened over the break, and they will tell everyone a story.

Everyone has a story that is waiting to be told. More often than not, however, people are also longing to be asked. As those in ministry, we must be curious—always interested to see how much more intricate people are than they appear to be on the surface. Curious people naturally ask questions. And questions always lead to stories.

Our faith, after all, is a story. The majority of Scripture is written in narrative form. God could have simply given us a PowerPoint from heaven with several slides containing bulleted points of things we needed to know. But He chose to give us stories. And when He took on flesh and dwelt among us, much of his teaching was through parables—stories that left people offended, astonished, captivated, delighted.

Every smaller story that God writes whispers the name of Jesus, as is written on the cover of The Jesus Storybook Bible. The pages of Scripture are filled with them, but so is the world around us. Each person we see has a story. Each student that walks into our doors has a story. And it is only when our small stories intersect with the greatest Story ever told that our longings, confusions, joys, and hopes are finally validated and set in proper perspective.

So often, though, we do not tell stories. Instead, we recite facts or explain ideas and theories. Those things have their rightful place, but, first and foremost, we are called to be storytellers. As Diane Setterfield wrote, “A good story is more dazzling than a broken piece of truth.” Thankfully, we don’t have to come up with the stories on our own.

Four days after having dinner with that girl, I met up with her for coffee. I asked her more about what she had told me at dinner the week before. We talked about the heartache and shame and betrayal she had been experiencing during that time. We talked about her family and the brokenness and harshness she had suffered. Later on, the conversation drifted to her thoughts on God and religion. She told me that she was an agnostic—that she knew there was a God, but that she didn’t know who He was. And He certainly wasn’t involved in her life.

I asked her why she felt that way. Her gaze shifted downward and her voice lowered. “I guess…Well…I just don’t feel good enough.”

I told her that I often feel the same exact way. I also offered that, as far as I could tell, Christianity was the only story that really dealt with that. And I simply went on to tell her a story.

In John 4, Jesus intentionally goes out of his way to interact with a woman at a well. She had been shamed in her society because of her promiscuous lifestyle. Thus, she went to get water at midday—a time when she was sure to be the only one at the well. Jesus approaches her, and she is immediately taken aback. If he really knew who I was, he wouldn’t be speaking to me, she thinks.

But He knew everything about her—all the skeletons in her closet. And He revealed this all in one small sentence. “Go get your husband.” Every muscle in her body probably tightened. Her heartbeat probably began to double in speed. How does he know? In that moment, she has to admit her shame: “I don’t have a husband.” Jesus calmly and kindly says, “I know.” And then he tells her about her life. She’s had five husbands, and she’s currently sleeping with someone who she’s not married to.

Jesus shows this shamed woman that he knew her story—all of it—and still chose to enter into relationship with her, to pursue her, to put himself in a risky position in public by approaching the woman who was off-limits.

“Wow,” she said. “That story really relates to me—all of those guys.”

“You know what?” I said. “The way that Jesus responded to those women is the same way he responds to you. And that kind of a God is compelling to me.”

Tears filled her eyes again. Something was happening, something that was much bigger than a conversation happening between two people sitting across from each other at Starbucks.

Later that night, I texted her, thanking her for hanging out and letting me get to know her a little more. She thanked me to listening to her rants, to which I responded, “You weren’t ranting. You were sharing your heart.”

And then came some of the most beautiful words I have ever read: “Well we definitely need to hang out again. I need to hear more stories.”

I began to cry, and my heart was filled with amazement at Jesus. And I realized that stories matter. Stories work. Stories speak to our hearts because we have threads of the Author woven through our very souls. I realized anew that people are not ultimately longing to know “the facts” or have all their questions answered. They want a Person—that Someone who can always make sense of them and love them to the very depths. Jesus is that Someone, and he invites us into His Story. And when we are caught up in that Story, we become, not first and foremost apologists of brute facts, but storytellers. 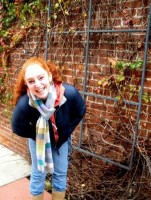 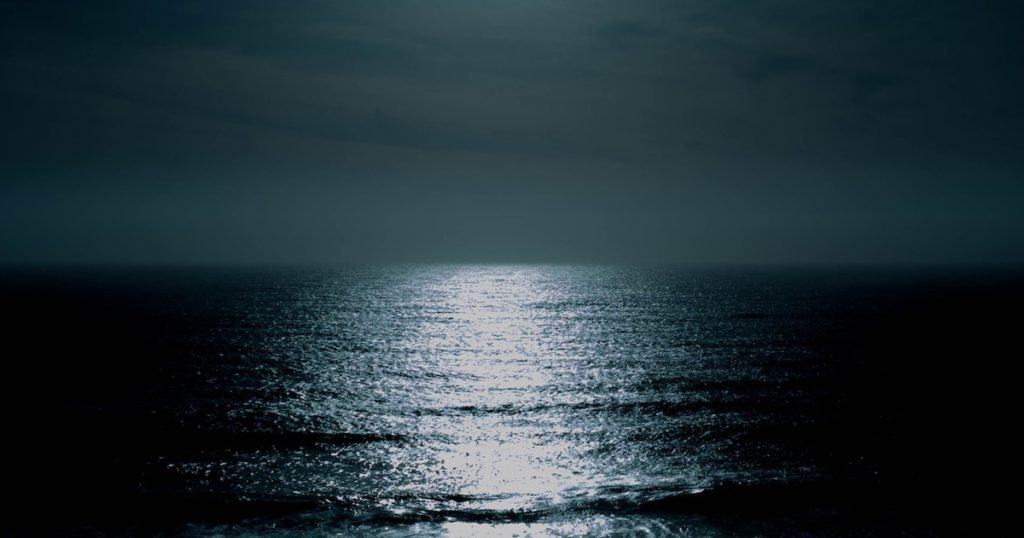 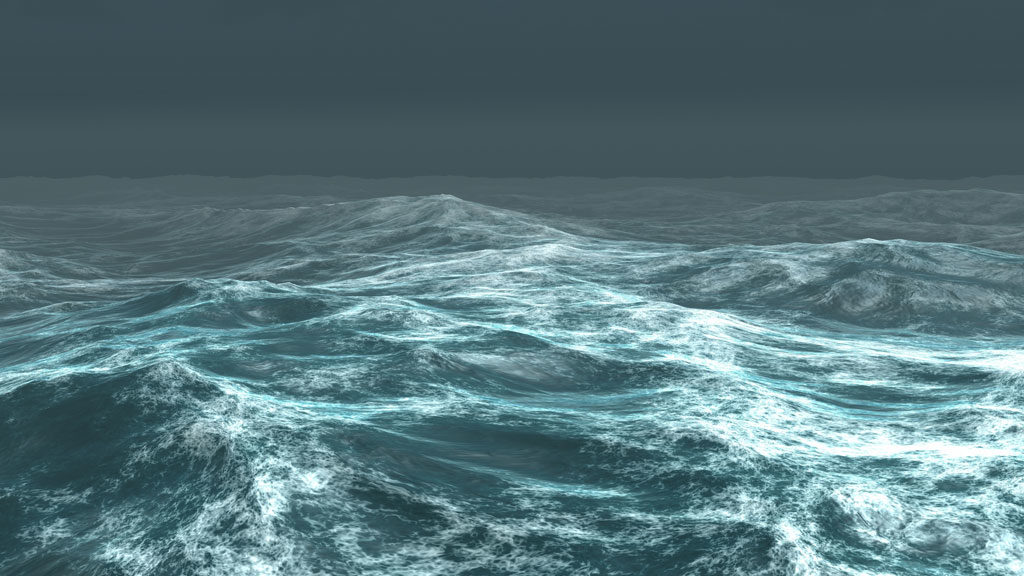 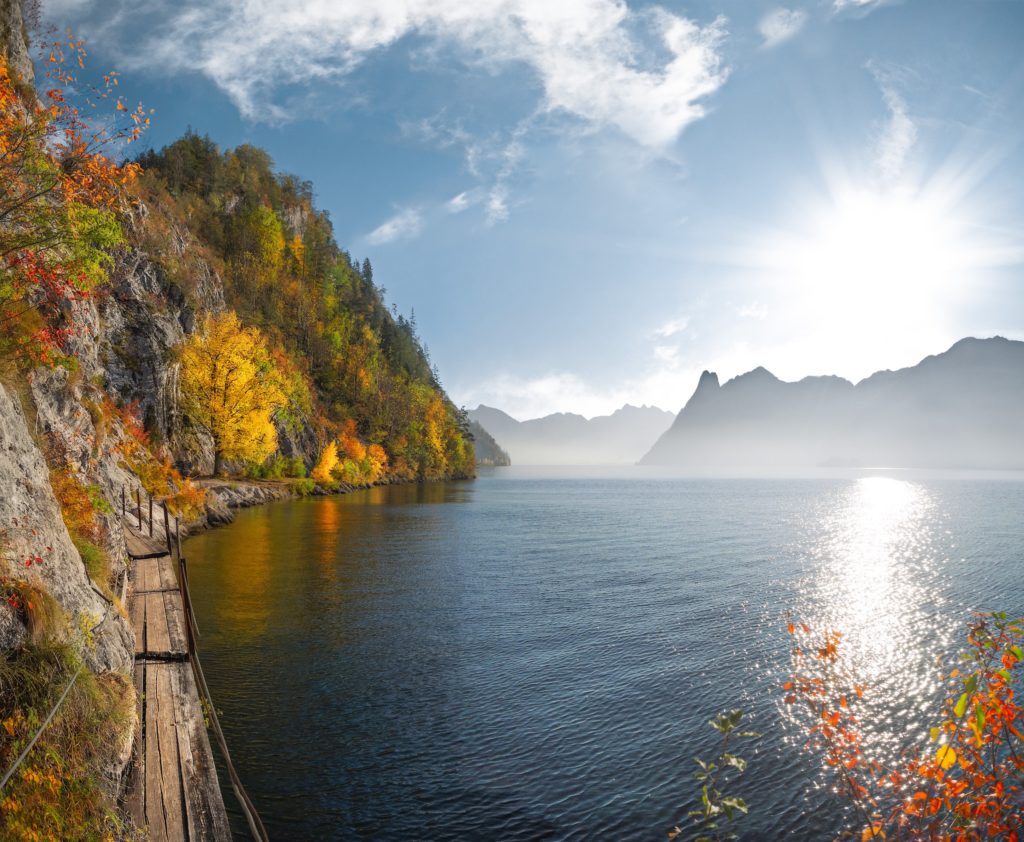 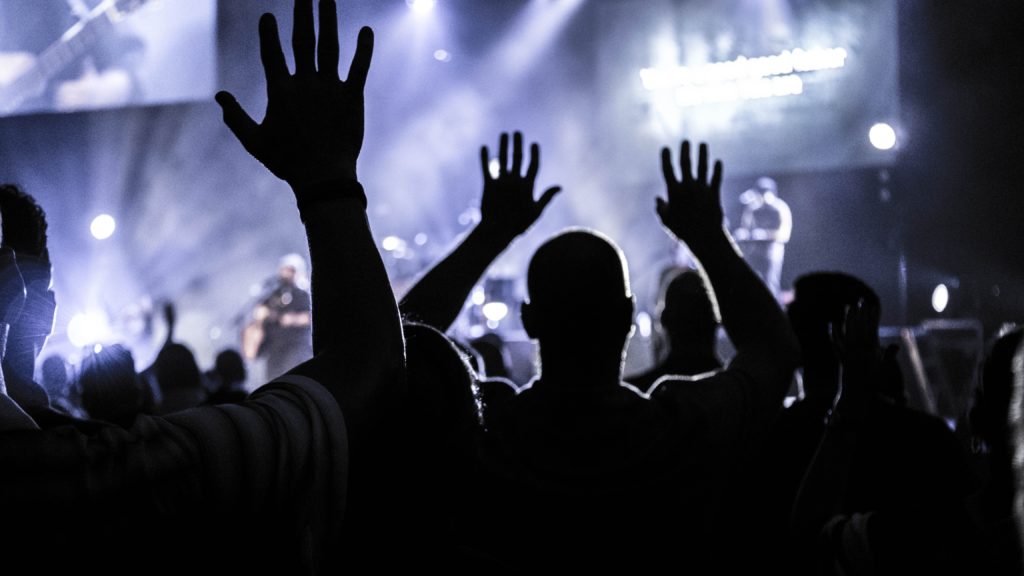 More than a Camp High: Pursuing Emotional Experience for the Glory of God (Part One)