Student Series: We Are Never Alone

Student Series: We Are Never Alone

Back by popular demand, the Rooted Student Series gives high school and college students a chance to share how the Gospel is transforming their lives. We think you will agree that youth leaders and parents can learn a lot from these wise and wonderful kids!

One of the most-asked questions I’ve heard from the stage at church events is this: “Who is God to you?” To everyone who trusts in God, He is our Savior. However, on a more personal level, God is something else to each individual. To the orphan, He is a father. To the sick, He is a healer. To the poor, He is a provider.

To me, He is a comforter.

Every teenager entering high school desires to belong. They want to feel accepted by their friends and classmates. I was no different in high school. For a while, I was happy. I had a lot of friends in the beginning of my freshman year; I was always talking and having fun with one person or another. In times of transition, however, such as middle school to high school, teenagers tend to drift apart. In the fall of my freshman year, I learned this first hand. Starting in September, some people who I had been friends with for years began acting strange. They stopped talking to me and drew away, purposefully avoiding me. As a fourteen year-old teenage girl, this crushed me. I didn’t understand why friends who I had known for such a long time seemingly did not like me anymore.

As time went on, I found myself with a group of people I fit in with. They loved God and loved others and became my best friends. However, even though I had good and God-loving friends who cared about me, the rejection of others still damaged my self-esteem and caused a deep-rooted feeling of loneliness. I began to suffer, and it did not help that I was struggling to spend time in God’s word every day due to the busyness of life.

One day, my sophomore year, I remember having a conversation with my church’s then middle school pastor. I told him how I couldn’t seem to keep the desire to read my Bible every day and he told me something that would come back to me in later months. He looked at me and told me that God was the only one who could plant and maintain that desire in my heart, and that I should look to Him to show me just how much I needed Him. When I got home that night, I prayed and asked God to do this in my life.

For a while, I forgot about this conversation and prayer, and continued to go about my days as normal – seeking a sense of belonging and finding temporary comfort in the people around me instead of God. This temporary comfort was bound to run out at some point, and that would end up being sooner rather than later. Over the years, when people would repeatedly pull away from me, the feelings of loneliness just keep building. One day, in the summer before my junior year of high school, that loneliness hit a peak. I remember sitting in my room unable to stop crying. I felt so lonely and the usual temporary comforts I had taken refuge in were not working anymore.

I was overcome, and all of a sudden I saw my Bible out of the corner of my eye sitting on a bench by my bed. Out of instinct, I reached for it and opened up to the Psalms. I was not sure what I was looking for as I skimmed over page after page, but eventually I came across a verse that caught my attention. Psalm 125:2 read, “Just as the mountains surround Jerusalem, so the Lord surrounds his people, both now and forever.” As soon as I read this, the tears disappeared as if by magic. I realized something that I should have realized a long time before. I have been a Christian since I was eleven years old, but I had forgotten what that meant. When a person has repented of their sins and followed Christ, it means that the Holy Spirit dwells in them. God is always with them, and no matter what happens he will never leave them. He will surround them and protect them.

As a child of God, even though I felt deeply lonely, I was never truly alone. The root of the Christian faith lies in the Spirit dwelling in us, and while he comforts us, he is also the source of our strength and gives us the power to follow him wholeheartedly, serving His Kingdom. Because of this, we have the promise that one day in Heaven we will be reunited with our Father and never be alone, ever again.

After I rediscovered this truth, the tough times began to get a little easier. They did not go away, but I knew that only God could truly bring me comfort – and He did provide that comfort and help to me. God showed me just how much I needed Him, that he was the only one who could truly be a comforter to me. He gave me the desire to spend time with Him and get to know Him better. I grew closer to the friends who would consistently take me back to the Gospel when I wandered away, and I began to understand God a little better. While I may not have that popularity every young teenager dreams of, while I experienced hard times, I belong with God as His child. As long as He knows my name, it does not matter what happens on this earth, because “If the Spirit of him who raised Jesus from the dead dwells in you, he who raised Christ Jesus from the dead will also give life to your mortal bodies through his Spirit who dwells in you” Romans 8:11.

No matter what we go through, God will always be there to protect and help us. He is our comforter, our healer, and our protector. We will never need anything more than what He is, because He is already everything we will ever need. Like Jesus says in Matthew, chapter 28, “And be sure of this: I am with you always, even to the end of the age.” 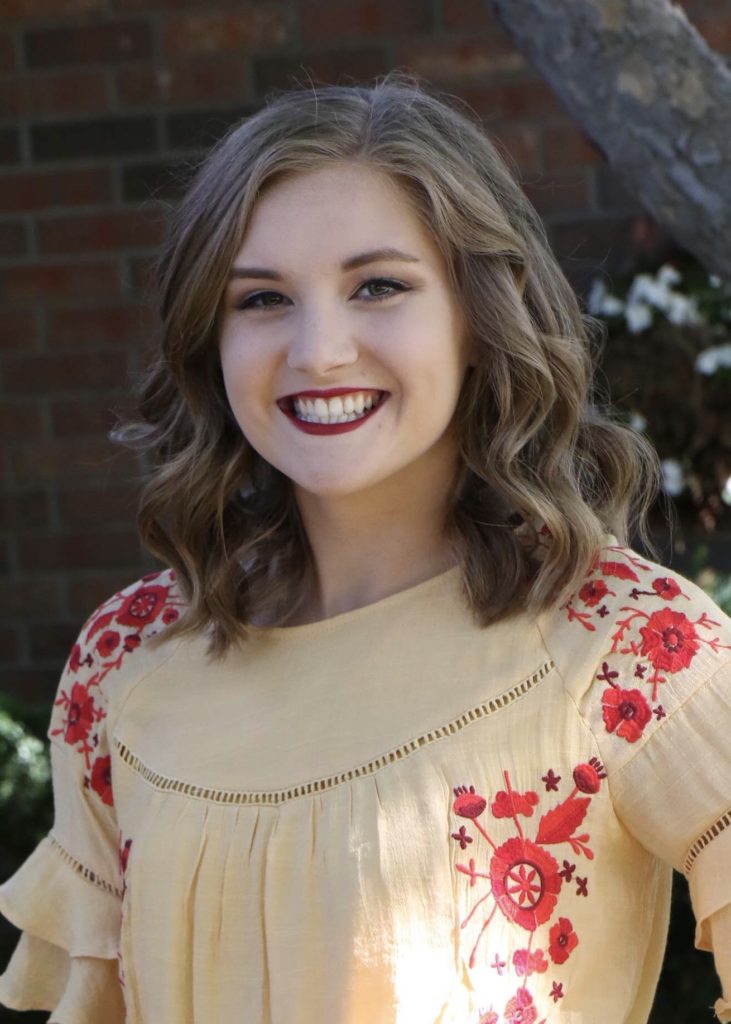 Maddie Allen is 18 years old and is beginning her freshman year of college at the University of Oklahoma, where she plans to study Biology. She currently attends Henderson Hills Baptist Church and has one younger brother. If you ever need to find her, she will likely either be running or hanging out with her dog, Gabriel. 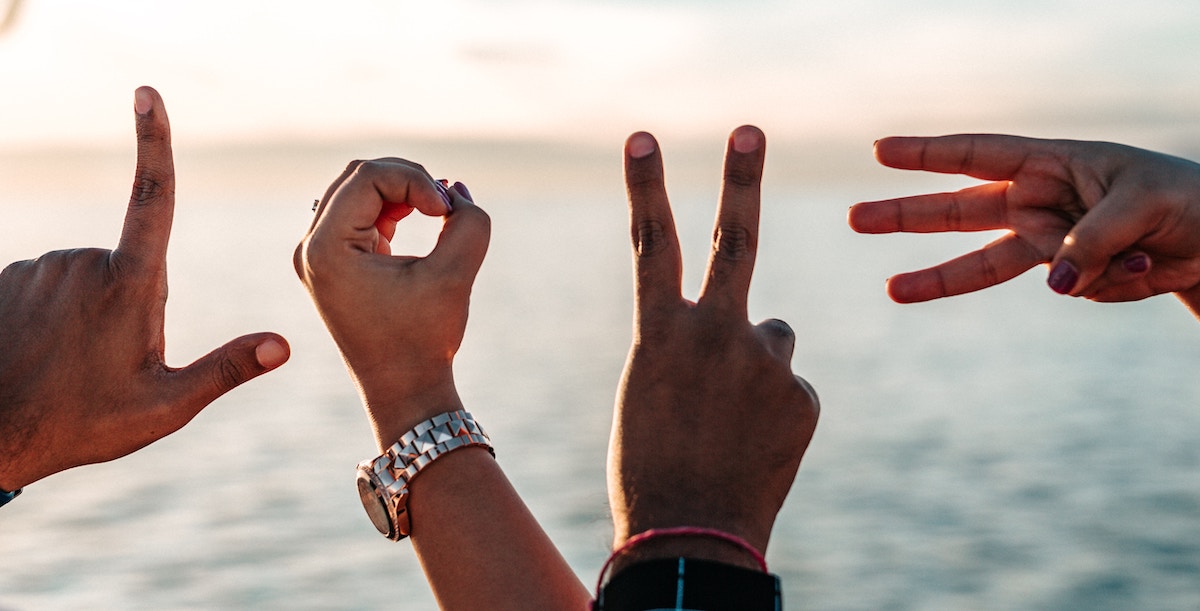 A Letter to the Lonely Teenager on Valentine’s Day 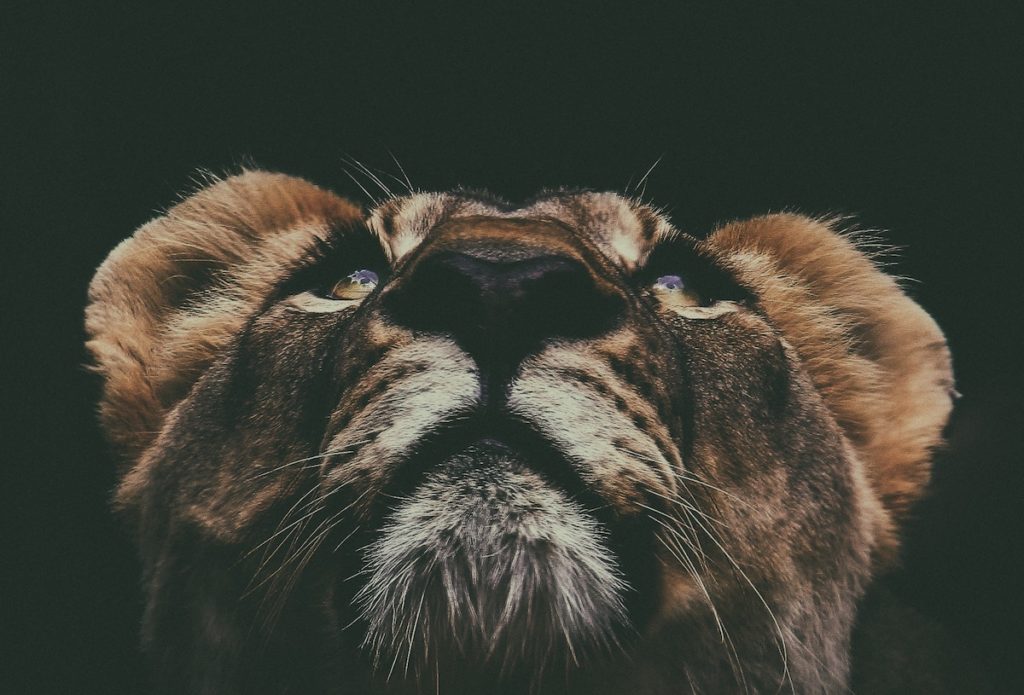 The Lion King: A Gospel Narrative for Generation Z 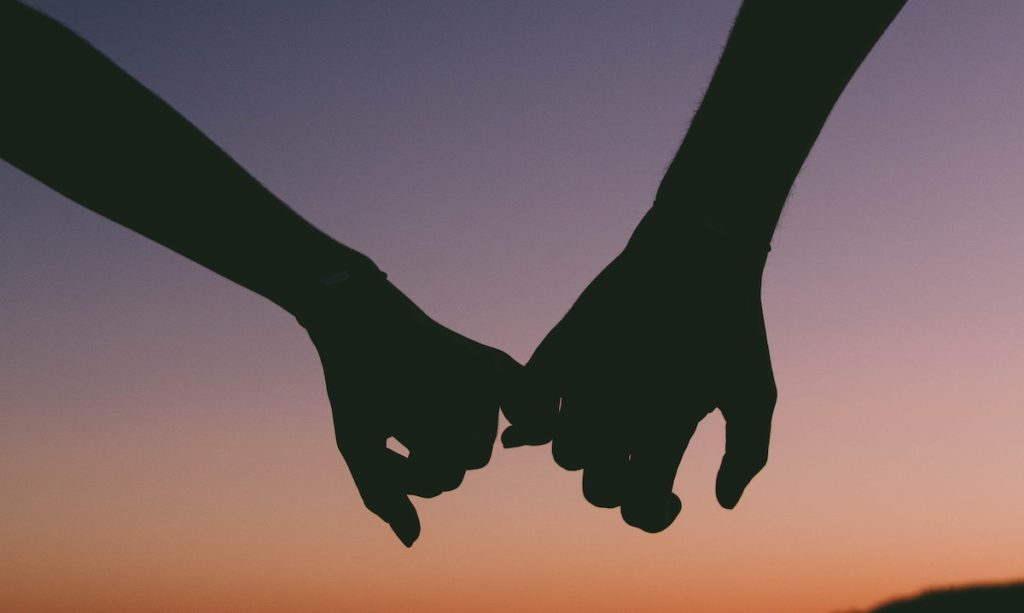 Student Series: Jesus Is Better Than Hooking Up. Really. 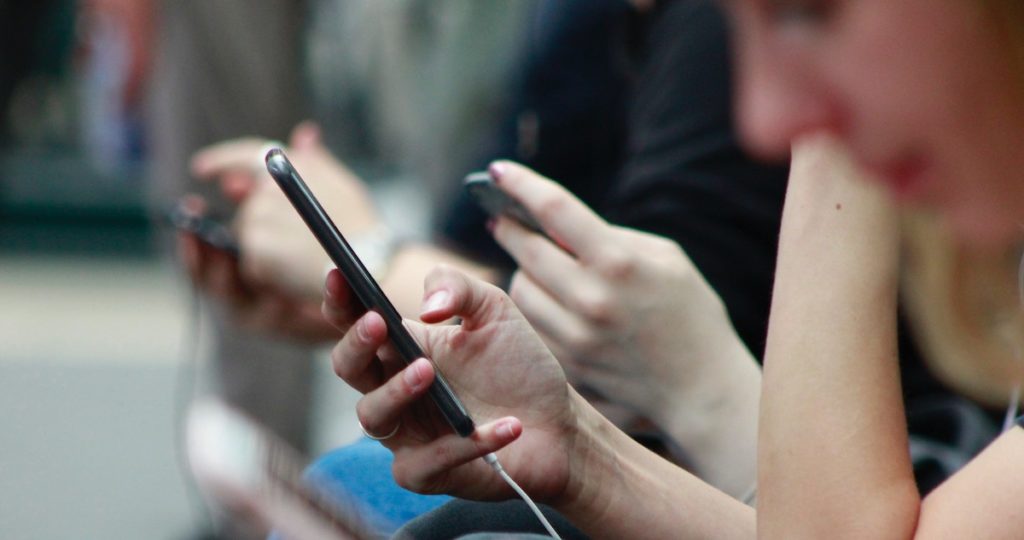 Student Series: Panting in the Desert: Seeking God When He Feels Like A Fake, A Figment, or Far Away