“The lips of the adulteress drip honey and smoother than oil is her speech; but in the end she is bitter as wormwood, sharp as a two-edged sword. Her feet go down to death, her steps take hold of Sheol. She does not ponder the path of life; her ways are unstable, she does not know it.” (Proverbs 5:3-6).

When speaking on the topic of temptation as a youth pastor, it is easy to focus all of my attention on the final product. Regardless of the variety of temptation, the end lesson can often sound the same: follow the path of any sin and the result will be unhappiness, broken relationships, emptiness, and death. And ultimately, this result must be highlighted – as it frequently is in Proverbs.

But, in addressing any temptation presented by any given culture, it is equally important to understand the adulteress; more specifically, to understand what is so alluring about the lie she presents. If we fail to do so, it is all too easy to present a caricature of the culture and only make the truly alluring nature of sin even more difficult to overcome. One field I commonly look to for the purpose of better understanding the temptations faced by our students is popular music, and one of my favorite character studies in this field is in the increasingly popular singer/songwriter Nate Ruess.

For nearly 10 years now, I have anxiously awaited each new album from Ruess. Whether it was with his band The Format, Fun, or now with his recently released solo project, I have found just about all of his work enjoyable and truly fascinating. Despite the ultimate hopelessness I will discuss later, I am a fan of Ruess’ music and success. Much of that success has been attributed to his incredible singing voice and to the catchy music he uses to accompany his lyrics. Like many youth, I find it incredibly easy to just sit back and enjoy those elements of his music without any second thought.

Ultimately, however, it is not those elements that have lead to my fascination with his work. Instead, it is his lyrics. Those lyrics are, at times, genuinely positive (just listen to one of his latest releases, “I am Nothing Without Love”). Indeed, in all of his albums, one can easily find multiple anthems to love. Ruess clearly desires love and admires the faithfulness found in the types of marriages described in songs such as “The Gambler.”

In these songs, Ruess sounds like so many unbelievers who appear to believe that the solution to all of life’s problems (and the salvation we all seek) is ultimately found in love for our fellow man. This is the “gospel” that is so often presented in popular culture today. And if Ruess limited himself to that gospel, I believe he would still remain largely popular and basically harmless. But listen to any of his albums entirely and you will see that this seemingly innocent appeal to love isn’t the entire picture.

Mixed in with those lyrics are songs that speak of a deeper desire and a darker view of life. They speak of a deep sense of emptiness/loneliness (hear Fun’s “All Alright”). They describe relationships and people that are used to mask a sense of unhappiness and ultimate hopelessness (hear The Format’s “Dead End”). And at times, they speak of a deliberate rejection of Christ. This rejection is blatantly put on display in songs such as “One Foot in Front of the Other” (from “Some Nights”) with lyrics that declare, “I’ll die for my own sins, thanks a lot.”

When I listen to these songs I don’t hear someone who is just writing another shallow song about his social life. I hear someone who seems to have truly wrestled with the meaning of this life, who has heard the call of Wisdom personified in Christ, and who has responded with a defiant refusal to submit.

I hear someone who knows the ultimate result of their ways (ongoing hopelessness and ultimately failure), and yet remains determined to hold on tightly to his own pride and simply try to find a little bit of passing pleasure. In preaching this message, Ruess is not another singer speaking of a loving relationship. He is, instead, like the Proverbial adulteress who invites others to partake in a message masked by a sweet exterior, all the while knowing that its sweetness will inevitably pass and man’s hopeless plight will continue.

Ultimately this message is one that has been packaged and repackaged since the Fall of Man. It is the message of self-glorification. It is the message that promises deliverance not by the hand of Christ, but by the hand of self. And with his upcoming solo album, it appears that Ruess, once again, offers this cry for self-made salvation and extends his offer to all in his track “AhHa”: “Oh lord, I feel alive. I’ve gone and saved my soul. If all that you read is everything you believe then let go, then let go, then let go.”

Our response as believers (and specifically youth pastors) can neither be mindless fandom of cultural figures such as Ruess, nor mindless condemnation. Individuals like Ruess succeed in their ability to mix their own God-given talents with cleverly deceptive God-rejecting messages.

If we are to better understand this culture in which we serve, we must know the message that is coming through the speakers of our students. To effectively train up these young believers and help ensure they avoid the destruction that results from any given temptation, we must effectively see the adulteress as she is, acknowledge the genuinely desirable offer she extends, and continually remind our students not to mindlessly let go, but rather cling to the cross of Christ.

What Weeding and Parenting Have In Common

Rooted 2016: Richard Kim on the Temptations We Struggle with as Ministers

The World’s Half-Truths For Teens Pt.3: If it Comes Naturally, it’s Okay

The Comfort of Absolute Truth 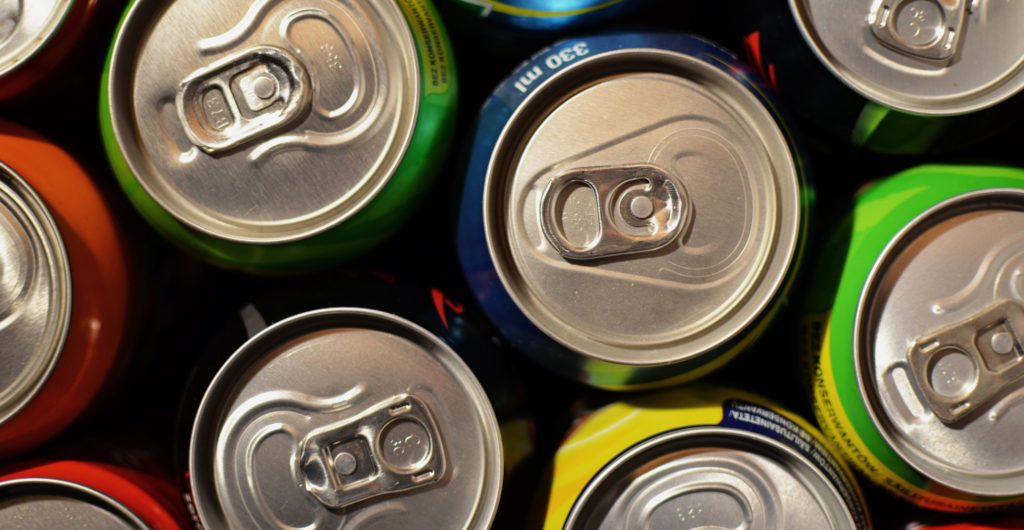 To Drink or Not to Drink: Is That Really the Question?