“Stop!” my youngest son exclaimed as we slowed for a red light on the way to school.

“What is it?” I replied, thinking he must have left a homework assignment or maybe his lunch at home by mistake.

“I forgot to make my bed and it will bother me all day if I don’t go back and make it,” he said, frowning.

Wow. I just couldn’t believe what I was hearing. This was the little boy who did such a good job at keeping the rules with a compliant and gentle heart. As a kindergartner, he would stay in the car after the ride home from school until his take home sheets were completed. Even as a toddler his pediatrician noticed that he would be one of those kids who could be super hard on himself. He advised me to never get on to my son about a stain on his shirt or dirty hands or a mess he had left. The doctor discerned that this little boy would need lots of grace as he wrestled with an inner voice constantly instructing him to do better .

Of course, many parents would think this was a dream child. I would agree. But something very interesting was going on in my own heart. I, too, had lived most of my life as a rule keeper. During this particular season of my adult life, the gracious heavenly Father was gently teaching me that I was attempting to make my life work apart from Him by performance-driven spirituality and working hard for the approval of others. The circumstances of my life, as well as many of my relationships, had come crashing down in disappointment. Life had not turned out how I expected. I had thought that if I behaved a certain way and worked hard to abide by the directives in God’s Word my life would be blessed, according to my earthly definition of blessing.

If you had asked me if I was working my way to heaven I would have exclaimed, “Definitely not!” While I believed in grace, the unmerited favor from God for His children, my actions and behaviors did not reflect that belief. I was living as if it was all up to me.

God met my hurting soul with the familiar parable of the prodigal son. I came to identify with the story in a completely new light. I had always thought that story was not relatable for me –it  was for all those sinners out there! Like the elder brother, I realized I was staying home and keeping the house rules in out of the wrong motivation. I thought my Father would be pleased with me because I had sought to do things as I was instructed. My formulated life was an attempt to control God and others around me. What an delusional, misguided way. Like the elder brother, I was saying to God, “I stayed home and you aren’t throwing a party for me !” I saw the sin of my own self-righteousness:

We have all become like one who is unclean, and all our righteous deeds are like a polluted garment. We all fade like a leaf, and our iniquities, like the wind, take us away. (Is 64:6, emphasis added)

God’s grace overtook me, reminding me of the beautiful, welcoming story of the cross. No longer would I need to feel compelled to please God to earn His favor. I felt so grateful. Because Jesus gave his perfect record to me, God already approved of me. I was free to look at my sin of self-righteousness because what immediately followed was God’s gentle compassion draping his robe of righteousness over my shoulders. He unlocked the handcuffs that bound me with the keys of his unending grace. I was tired. He gave me rest. I was free to then run after all that his Word had laid out before me because I desired to, not because I was compelled or driven to please God or anyone else.

I finally understood what these Scriptures meant firsthand. I could personally relate:

For freedom Christ has set us free; stand firm therefore, and do not submit again to a yoke of slavery. (Gal. 5:1)

It was during this exact season of my life that my son and I had pulled up to that intersection on the way to school that day. When his rule-keeping self took over, I recognized it because he was ME! I could relate to him. Instead of being that parent who had to have it all together so he would respect me as a mom and I could be proud of my good parenting, we could just be in the mess together. Instead of a parent and a child we were just two of God’s children, both fighting to believe in our Father’s grace. I shared with my son my tendencies as he listened. We both agreed to not go home, because God loved him whether or not He made up his bed. This was something to get excited about. I needed to remember that God loved me too, regardless of whether or not I – or anyone else – approved of my well-crafted life.

Years later, I’m realizing the sweetest moments of care, instruction, and guidance with our four kids were when I was in the ditch with them, confessing my own sin, praying for ways to relate their brokenness to mine, and finding Jesus together. All of us have a little of the prodigal and a little of the elder brother in us, but thanks be to God who gave his Son to cover us all.

…and be found in him, not having a righteousness of my own that comes from the law, but that which comes through faith in Christ, the righteousness from God that depends on faith. (Phil. 3:9) 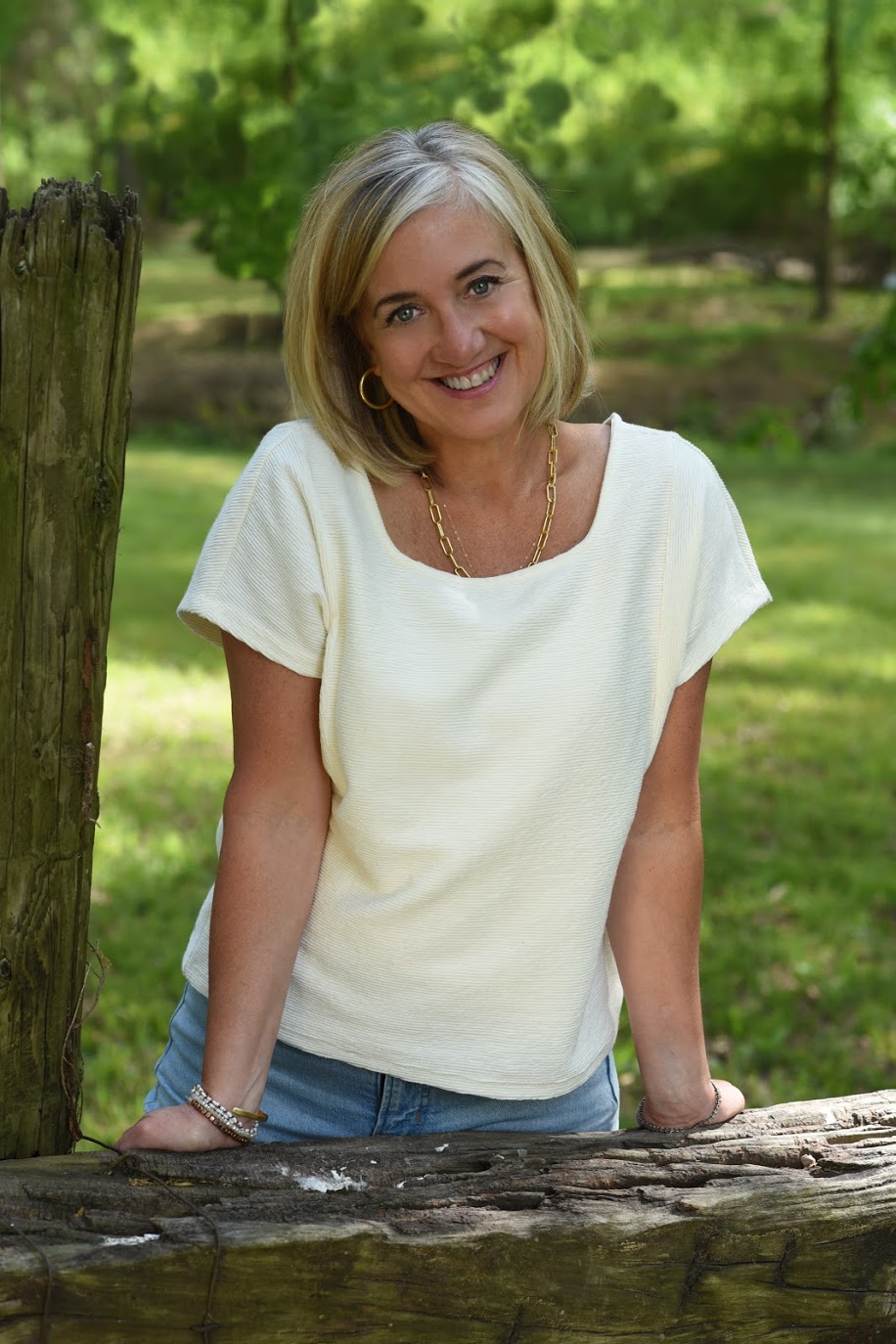 Anna Nash is an entrepreneur who has a passion for helping people find God’s calling in life and in work. As a Life Coach, Anna is the director of Beacon People which guides, connects and launches people into higher purpose living. She is the author of pathFinder: A Journey Towards Purpose, wayMaker, Seeing and Experiencing God Like Never Before, and co-author of Christmas Matters– How the Birth of Jesus Makes a Difference Everyday and Easter Matters – How the Resurrection of Jesus Changes You. She resides in Birmingham, Alabama, and is married to Tyler. They have 4 grown children and own Innova Coffee, a place where Anna loves to share a fresh cup of coffee and a warm conversation. More about Anna at annanash.net. 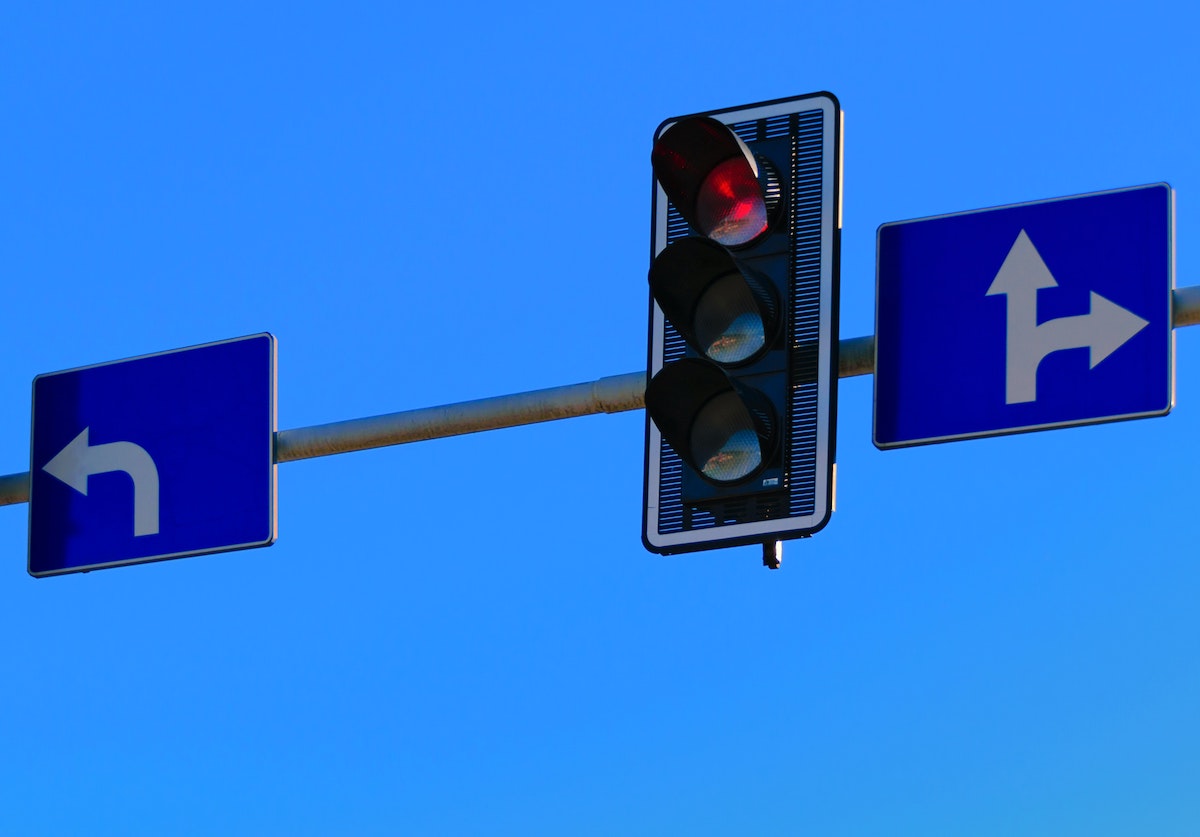 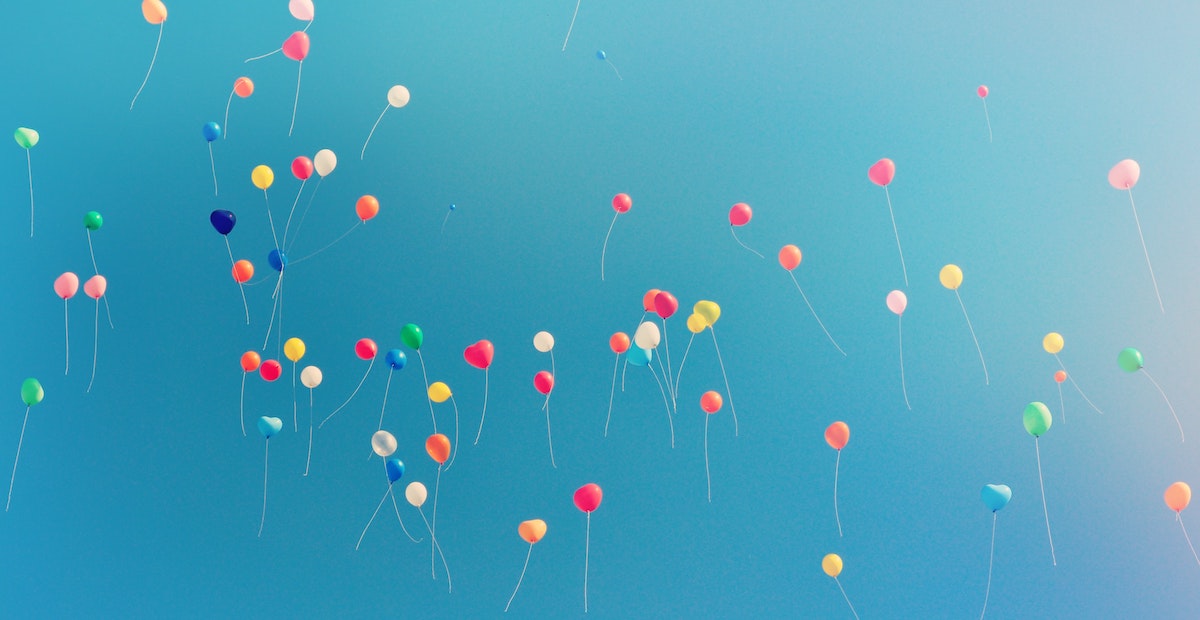 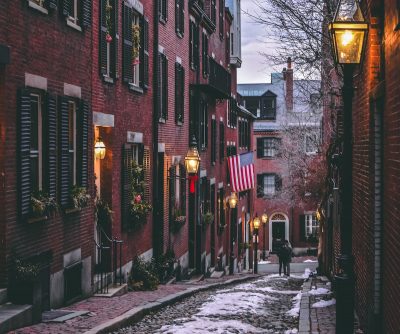 J-Curve and Being In Harvard or In Christ