According to the research of Westmont College and the American Scientific Affiliation, this is the same statistical probability of Jesus fulfilling just eight prophecies of the Old Testament out of the approximate 300 prophecies made about him in total.

The gospel writer Matthew picks up this idea as he begins his gospel. In chapter 2, Matthew shows how Christ has fulfilled three prophecies: he was born in Bethlehem (Micah 5:2), through his birth Herod will bring great sorrow to the land (Jeremiah 31:15). And the third:

“He went and lived in a city called Nazareth, so that what was spoken by the prophets might be fulfilled, that he would be called a Nazarene.” (Matthew 2:23)

What’s interesting about this prophecy is that there is no direct trace of it anywhere in the Old Testament. There is not a single drop of ink that says Jesus will come from Nazareth. Although this prophecy is harder to understand on the surface, it contains one of the most integral themes of the New Testament. It is the greatest statement the prophets never made.

Nazareth was a nothing town. There was nothing glamorous about it, and it certainly was not the feeding ground for influential people. This is a town for the lowly, rejected, and despised. This is why Nathanael in John 1 says, “Can anything good come out of Nazareth?” As R.T France says, “If Nathanael, a native of Cana only a few miles from Nazareth, reacted like that, what must have been the response in Judea, where most people had probably never heard of Nazareth?” (France, 94)

When Matthew says the prophets spoke that Christ would come from Nazareth, they are not speaking about geography. They are speaking about status. The Messiah will be considered as nothing. He will be a nothing man from a nothing town, and the world will regard him as nothing. This is the beautiful reality of the incarnation, God becoming man. He did not come in the form of a King, but he came as an unlikely servant with no beauty that we would desire him (Isaiah 53). He did not come in the grandiose appearance of someone from Rome or Jerusalem. Instead, God came to a one-horse town, Nazareth.

In my pastoral internship, I’ve been surprised at the real and terrible suffering that goes on in people’s lives. This world is full of hardship, death, cancer, sickness, and tears. Our God was made truly human; he experienced pain. He felt temptation; he suffered loneliness, betrayal, abandonment, and mockery. As the author of Hebrews says, “For we do not have a high priest who is unable to sympathize with our weaknesses, but one who in every respect has been tempted as we are, yet without sin.” (Hebrews 4:15) Our only comfort when it comes to our sin is that our God is a Nazarene; he knows the hardships of this life as he experienced it, yet without sin.

God humbled himself to humanity so that sinful humanity could be raised to God. Therefore, it is our joy to bring our inadequacies and hardships to the comforting Nazarene. Here in this one prophecy is a sweet promise from God that he will be brought low so that all can be brought high and approach him confidently. How wonderful is it to be a Christian!

*From My Savior Left His Throne Above by Advent Birmingham

R.T France “The New International Commentary on the New Testament: The Gospel of Matthew” 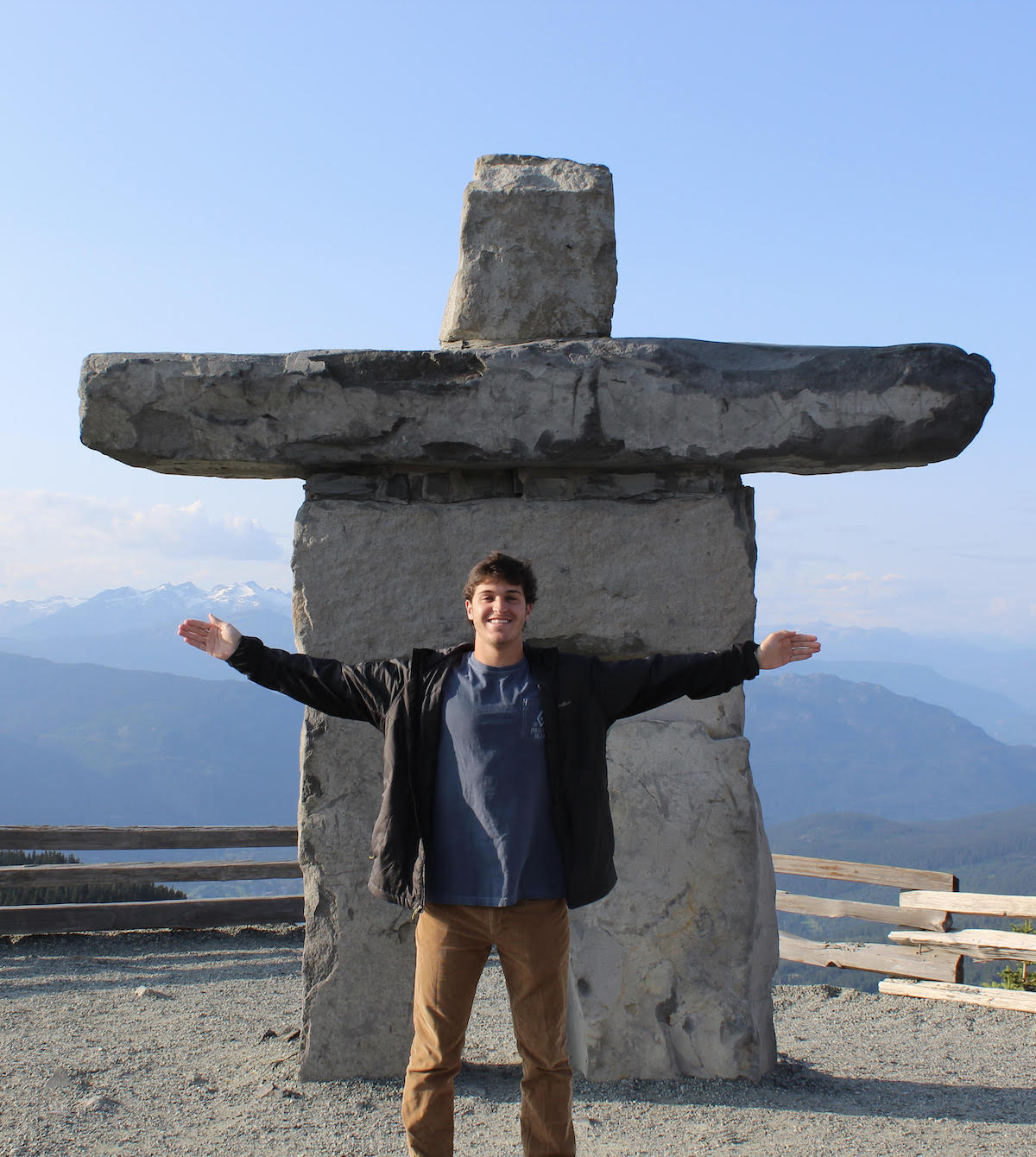 Will Leitner is a rising senior at Auburn University studying Mechanical Engineering. He is from Birmingham, Alabama where he lives with his two younger sisters. Will spent this summer interning in Atlanta, and he loves being at the lake, reading, and playing guitar with his friends. He is a member of Christ Presbyterian Church in Auburn.

Additional Articles Escaping the Rat Trap: How the True Jesus Solves Our View of Self Single by Spring: Two Things God Has Taught Me Through Seasons of Singleness View All 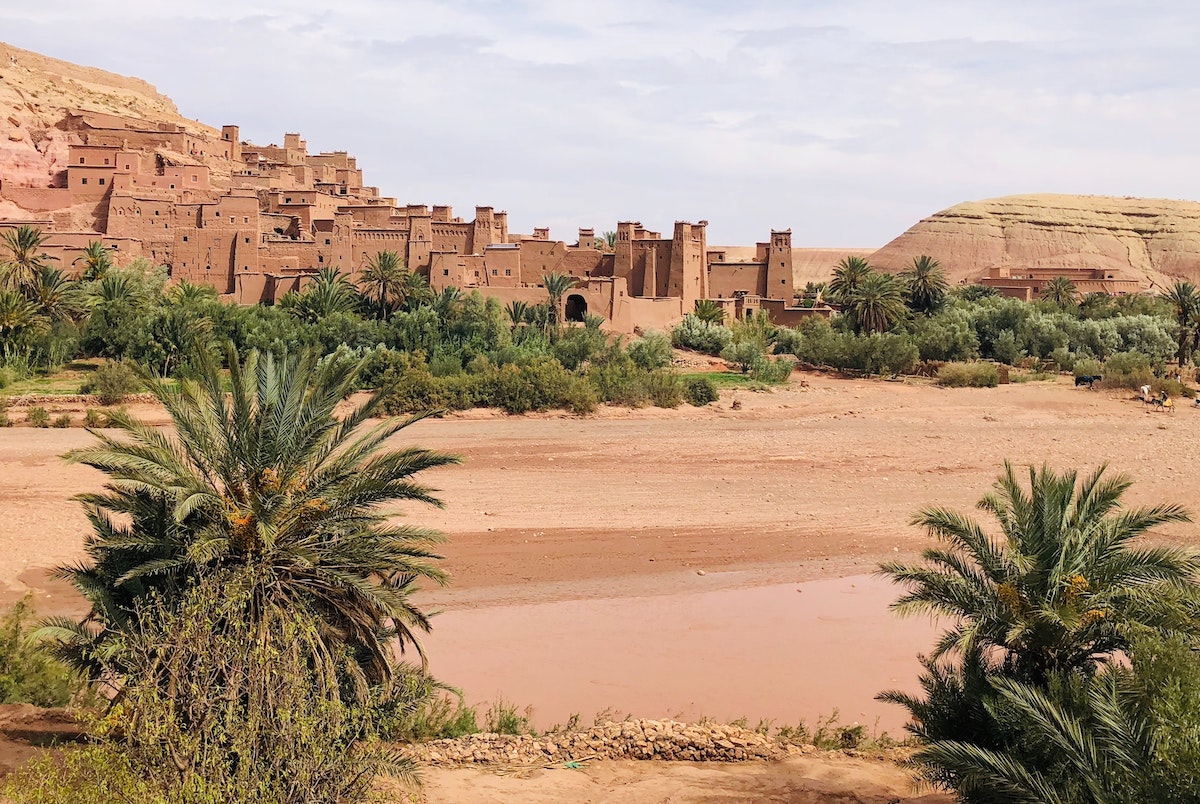 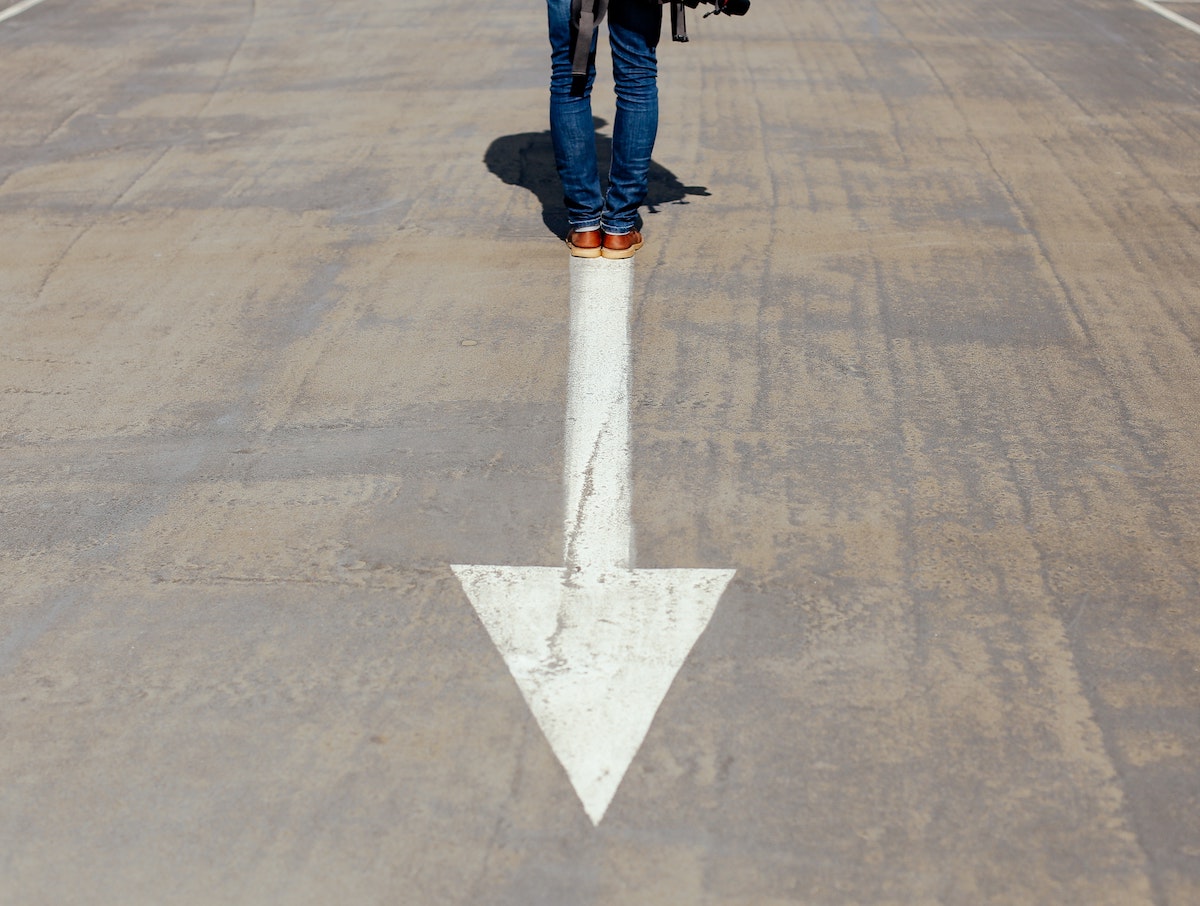 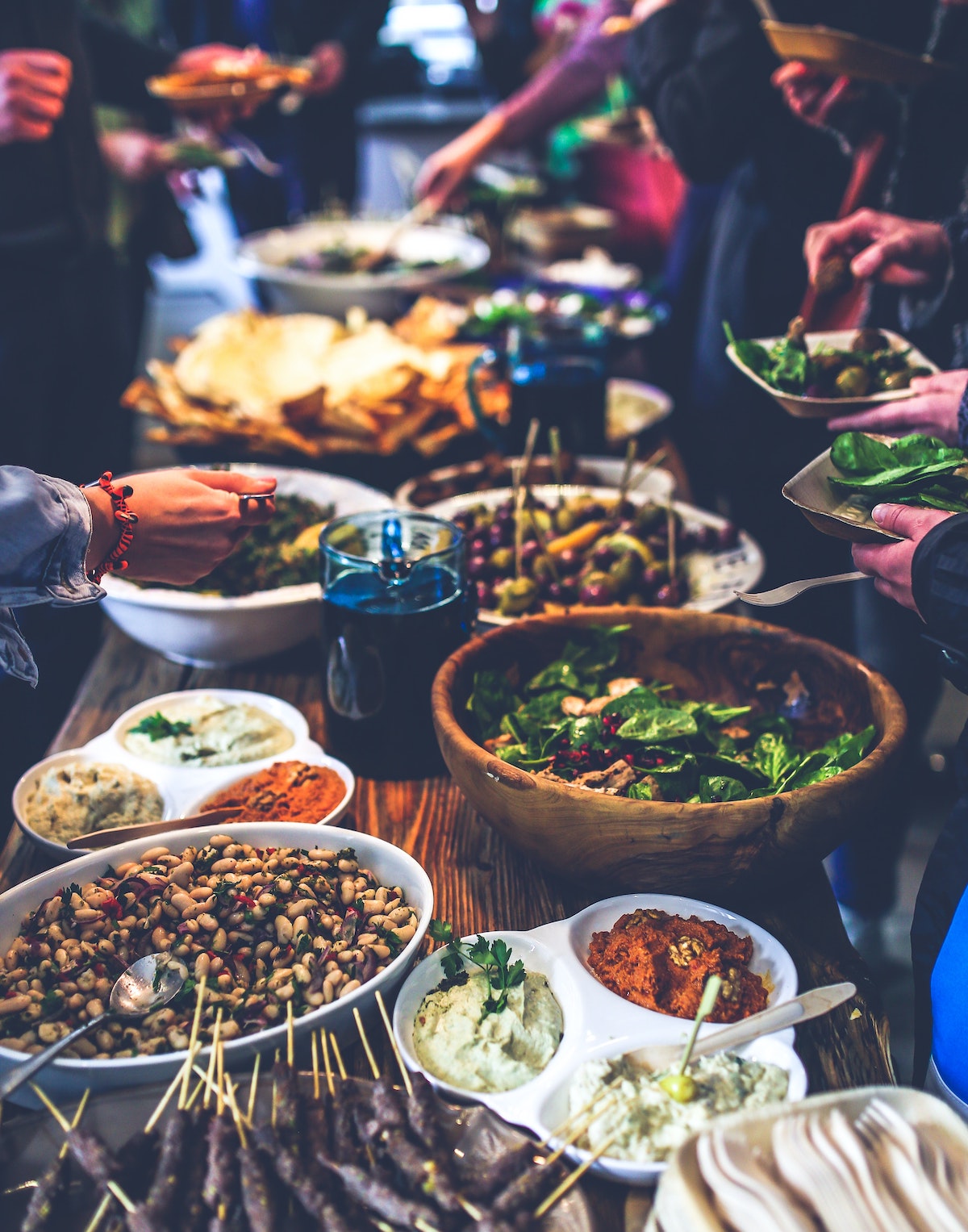 Rethinking the Way You Do Missions with Teenagers 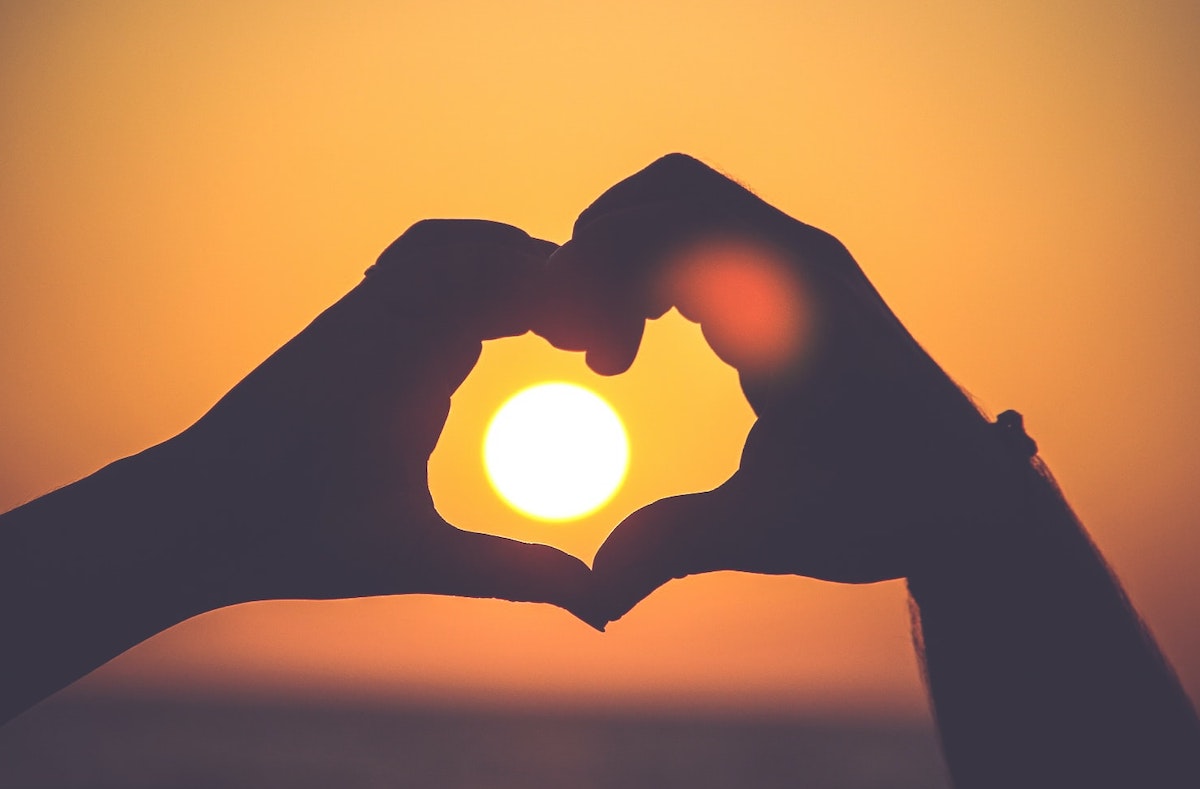