The Hiding Place: A Family Read-Aloud for Uncertain Times

When our family started reading The Hiding Place, the story of the ten Boom family during WWII, we were preparing for a trip to Amsterdam this spring. We acquired tickets to visit the now-famous home where the ten Booms secreted away Jews from the Nazis during the occupation. Little did we know that first evening I started reading it aloud at the dinner table, we would soon find ourselves sheltering in place, and ultimately cancelling that family trip to Europe.

As it turns out, reading the biography was apropos to our own time and circumstances and an encouragement to our family.

The Story of the ten Booms

The ten Booms were a tightknit Dutch Reformed family living in Haarlem, a suburb not too far outside of Amsterdam. They developed friendships with everyone who came into their clock shop and were well respected in the community. The father, Casper ten Boom, enjoyed discussing theology with local Jewish teachers and rabbis. The elder son, Willem, was a pastor and theologian in his own right.

Everything changed on May 10, 1940 when the Nazis rolled in and took over the tiny nation of Holland. Soon, the Nazis put strict rules in place. They ordered all Jews to wear a yellow star-shaped patch on their clothing. Everyone kept identification papers on them at all times. The new government implemented food rationing and curfews. They also restricted worship gatherings.

It wasn’t long before the ten Booms heard about Jewish friends and neighbors disappearing in the night, of homes and businesses being raided. The family wanted to help and soon found themselves part of the underground operation to resist the occupation and save as many Jews as they could. One of Casper’s daughters, Corrie, became an operator in this movement. They built a tiny room in their tall and narrow house— a home referred to throughout the book as the Beje. There they hid Jews temporarily while awaiting a safe place in the countryside in which to send them.

Eventually, the Germans learned the ten Booms were part of the resistance movement and raided the Beje in February of 1944. Casper, Corrie, and the rest of the family were arrested, along with many other resistance operators. They were taken to Scheveningen Prison, where everyone was later released except for Corrie, her sister Betsie, and Casper. After ten days in prison, Casper’s health failed, and he later died in the hospital. Only weeks later did Corrie learn of his death.

Their plight continued as Corrie and Betsie’s captors took them to a concentration camp and put them to work. Each day, they found strength in the words of the four Gospels Corrie kept hidden away. They also shared the gospel with those around them. As the Germans began losing the war, they sent the two sisters to an extermination camp where the conditions proved horrific. Corrie prayed for the Lord to carry them through. Betsie’s health failed and she died. Then, on January 1, 1945, Corrie was released due to a clerical error.

Whenever our family reads a biography of the saints of old—of missionaries and other believers who faithfully served the Lord in hard circumstances— it never ceases to encourage our own faith. As we read this story of the ten Booms, we couldn’t help but see our current circumstances in contrast. As we complained about being stuck at home, or not finding the ingredients we want at the grocery store, or missing friends and loved ones, we remarked on what the ten Boom family went through during the occupation. Their faith encouraged us. It encouraged us to see how they continued to worship and exalt the Lord and respond to him in thanksgiving—even during a dark and uncertain time.

One part of the story stands out. Betsie gave thanks to the Lord for the fleas in their bunkroom, for it kept the prison guards from inspecting their room and finding their precious Bible:

“Thank you,” Betsie went on serenely, “for the fleas and for–“

The fleas! This was too much. “Betsie, there’s no way even God can make me grateful for a flea.”

“Give thanks in all circumstances,” she quoted. “It doesn’t say, ‘in pleasant circumstances.’ Fleas are part of this place where God has put us.”

And so we stood between piers of bunks and gave thanks for fleas.

As we face all the unknowns of this virus and what the future holds, we can’t help but think of all the unknowns in the life of the ten Booms. They did not know how long the occupation would last. They did not know whom to trust. They did not know when they would see real tea again. But they did know and trust in their great and mighty God. They faithfully continued their family worship times during the occupation, with Casper reading aloud from the family Bible. They sang hymns and prayed together. They clung to the truth of who God is and what he has done.

The ten Boom family lived in a time of great evil. This evil conquered their nation. In many ways, it’s felt like this virus has conquered our nation. It has certainly flipped our lives upside down! But in reading The Hiding Place, we learn from believers who walked before us how to live faithfully in the face of evil.

The ten Booms were not superheroes. They were everyday people who faced extraordinary circumstances. They felt emotions like our own: sorrow and fear, heartache and longing, disappointment and discouragement. They were not fearless, but they did fear One who was greater than those who occupied their nation. They feared God. In so doing, they prayed, they hoped, they trusted, and they acted.

It was a great disappointment to miss our trip to tour the ten Boom house. In fact, there were many disappointments our family faced this spring. But these bitter pills afforded our teens an opportunity to seek God in those disappointments. To trust in him. To hope in him. And in reading this biography, it pointed our hearts to what is most important: the God who rules over all.

Discussion Questions for The Hiding Place:

For more books to share with your family, check out our resources for teens. 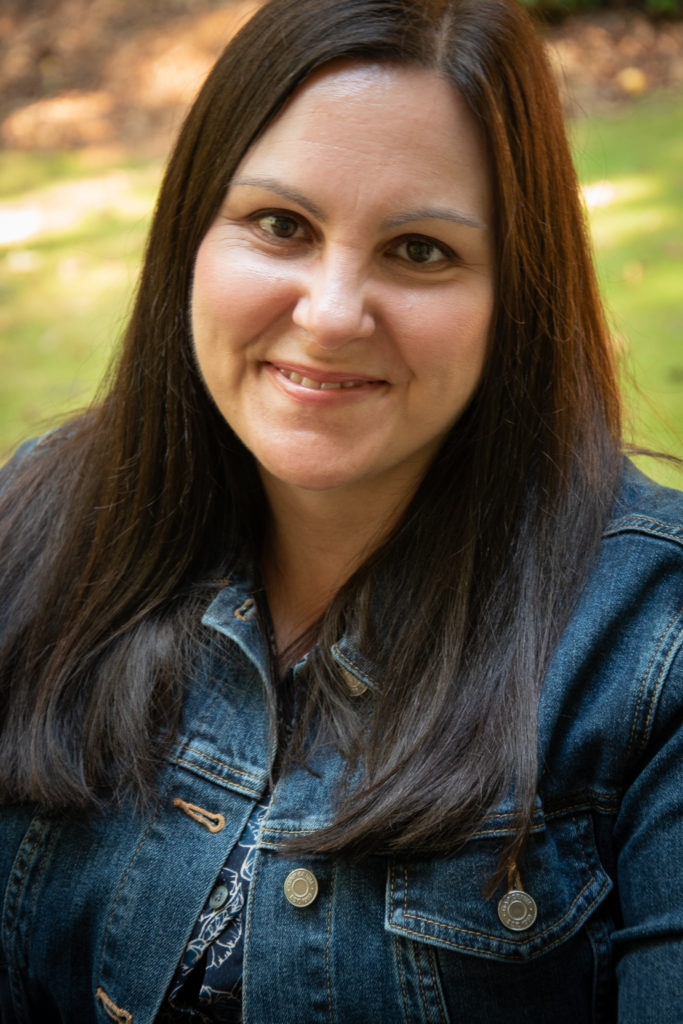 Christina Fox is a counselor, writer, retreat speaker, and author of several books including Idols of a Mother’s Heart and A Holy Fear: Trading Lesser Fears for the Fear of the Lord. You can find her at christinafox.com and @christinarfox.

Additional Articles How the Gospel Helps Parents Disciple the Athlete What Teenagers Need From Parents: Understand the Challenges of Technology View All 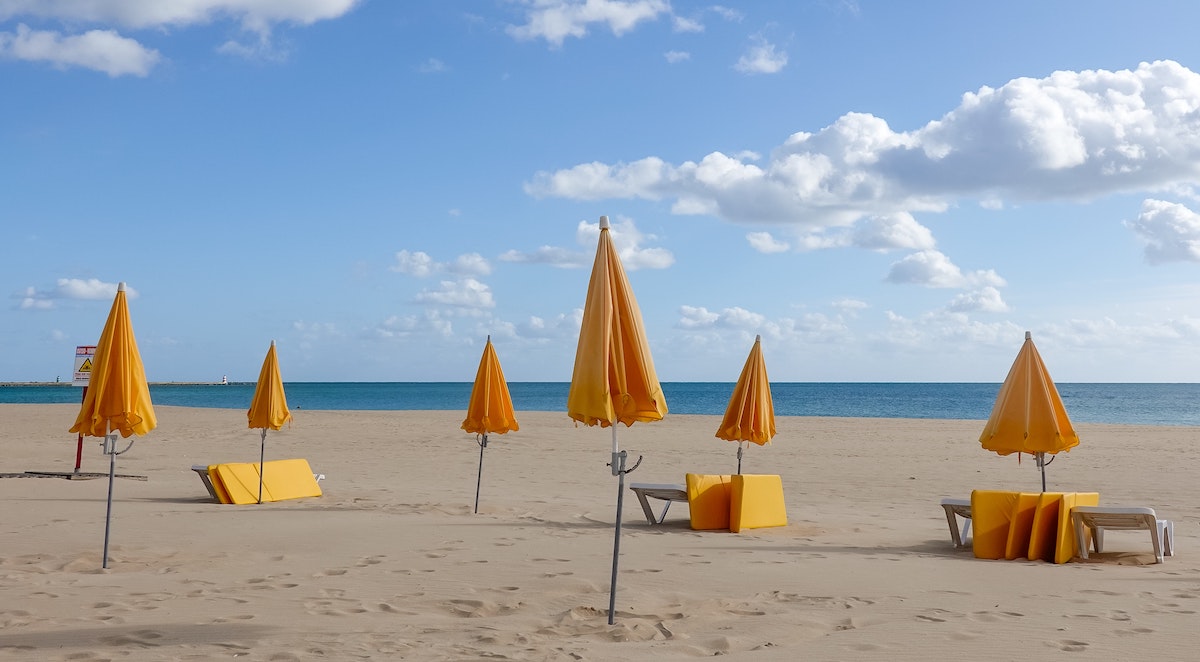 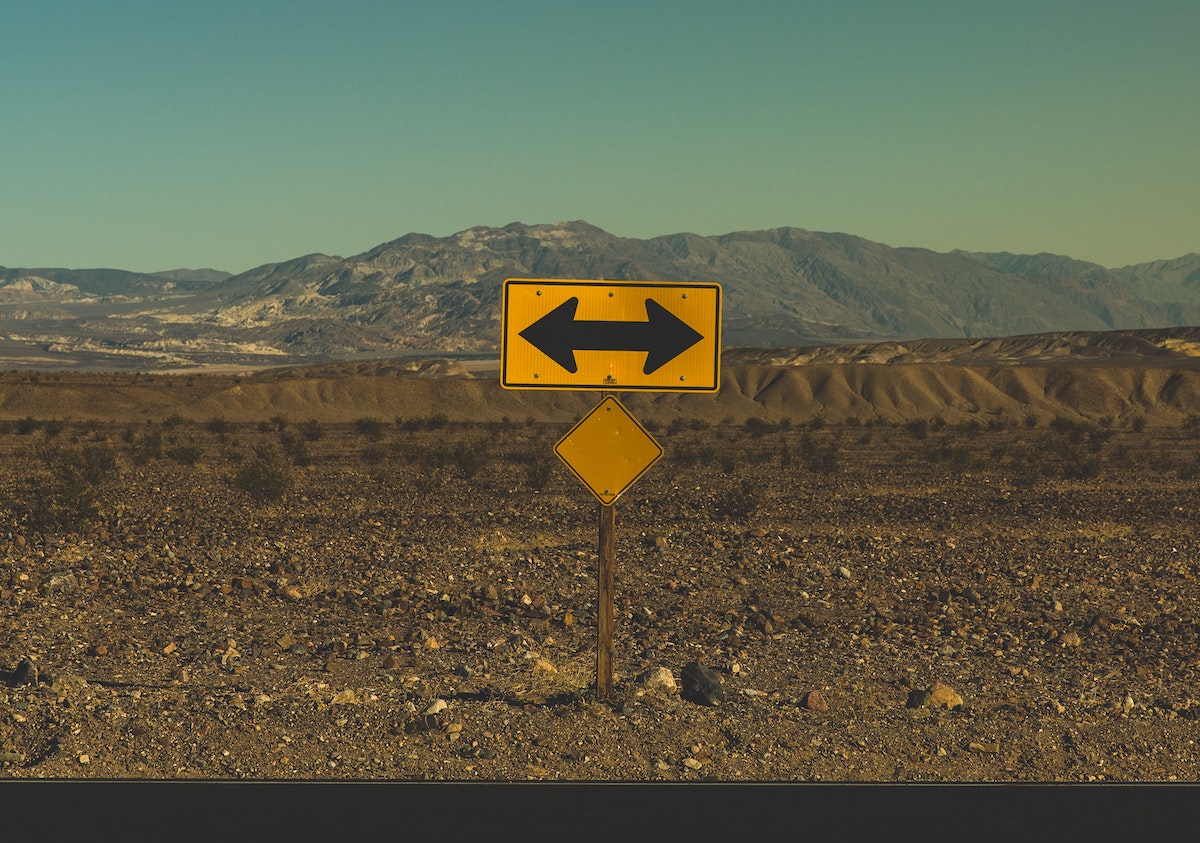 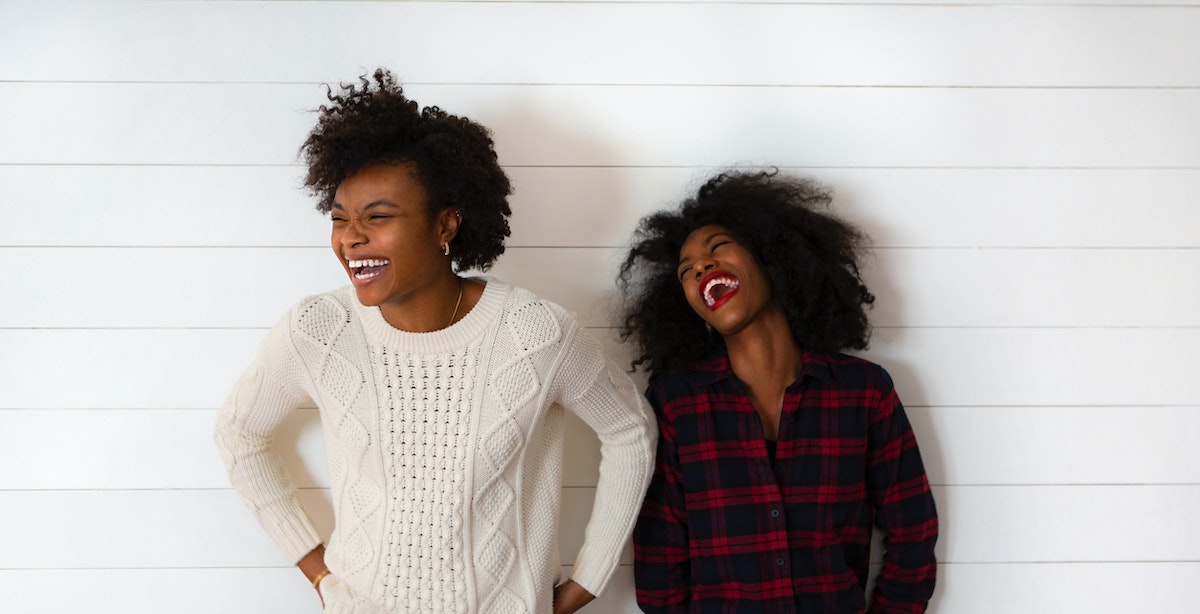 Rooted Recommends: His Testimonies, My Heritage 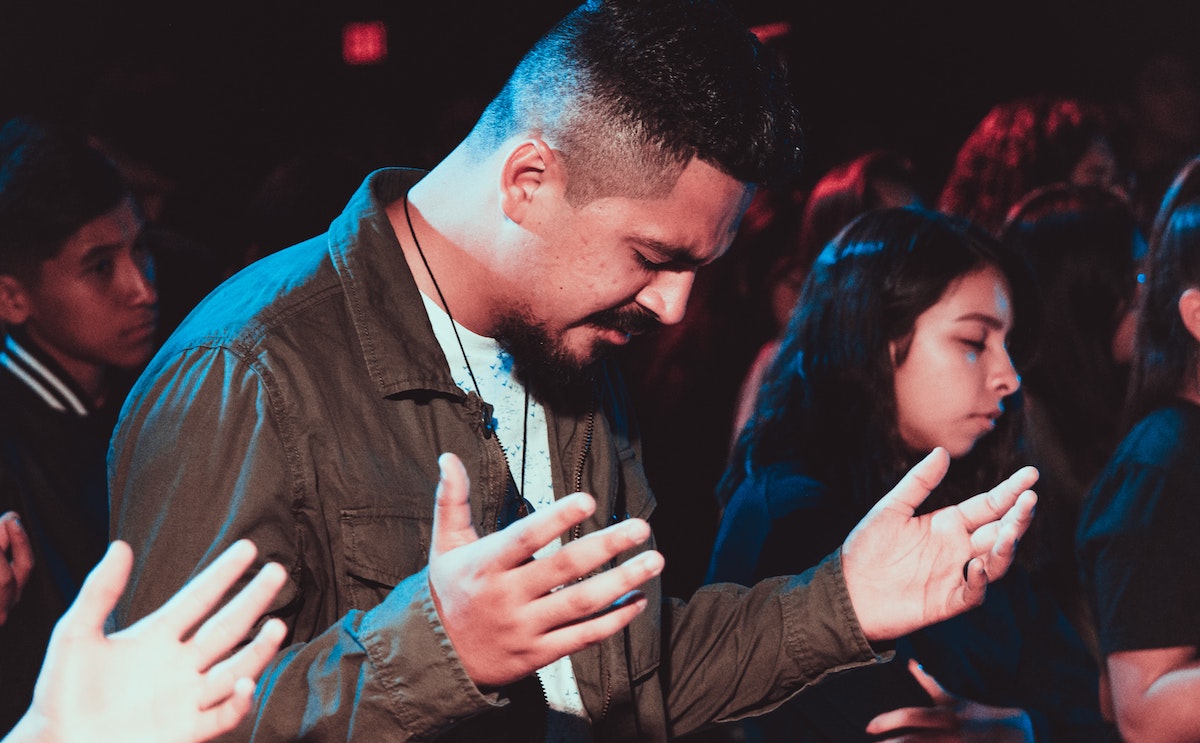 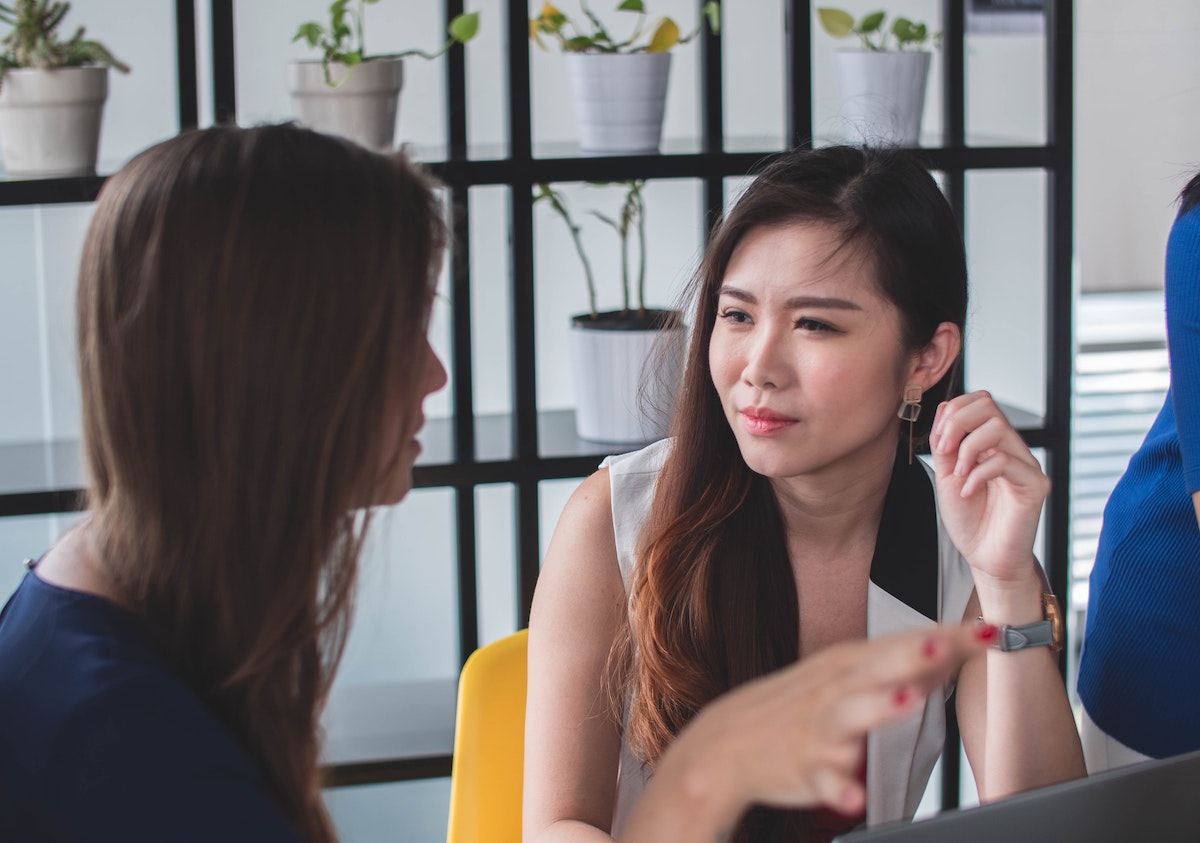 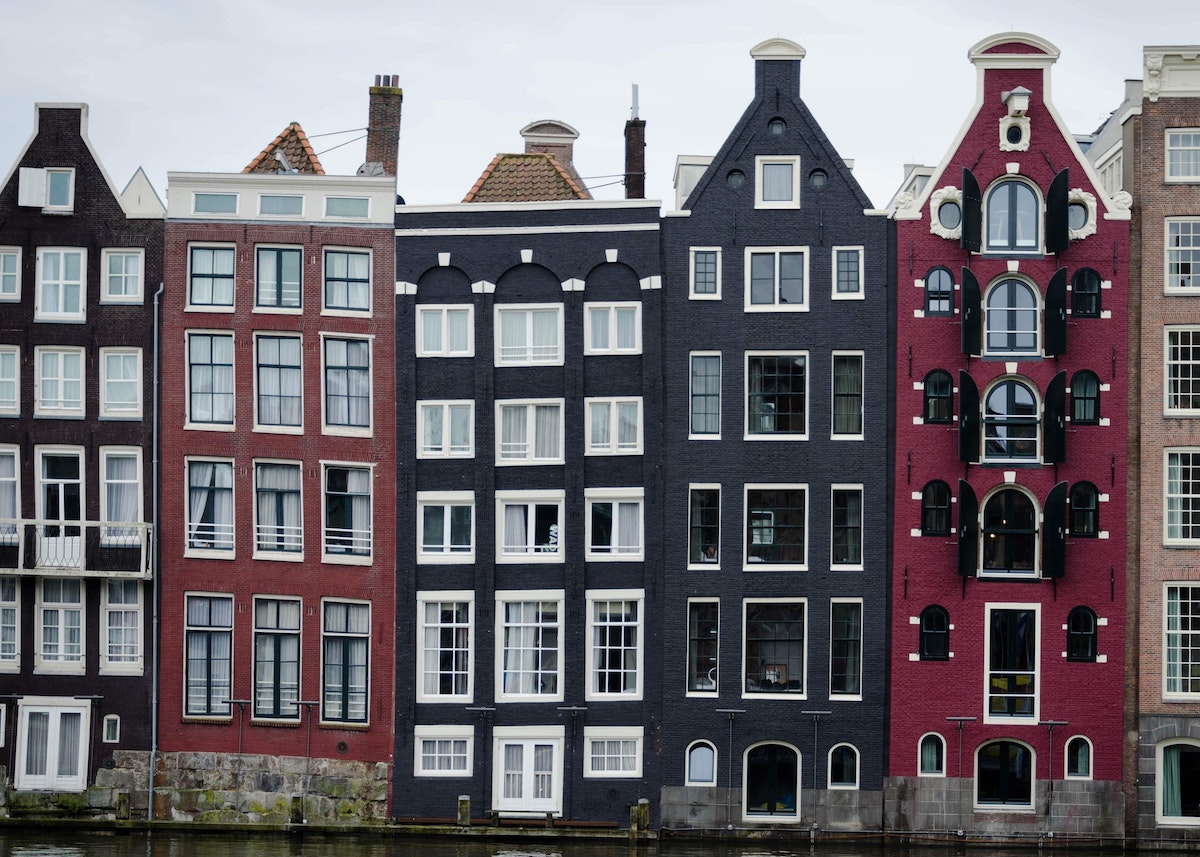 The Hiding Place: A Family Read-Aloud for Uncertain Times

HTH: Becoming a Teller of Your Story