This article is the third in our “What Acts Teaches Us About Youth Ministry” series.  The second article can be read here.  In this series, we are considering the way the apostles did ministry as described in the Book of Acts. Of course, the apostles were not doing youth ministry per say, but we can take a look at their approaches and apply them to our endeavors in ministry to young people.

I recently read a story about a young teenage girl who had carved into her right-forearm the words, “I love JB.” The young girl had planned to show her devotion to the famous pop singer, Justin Bieber, after her carved words had healed into a scab. There are simply no words to describe this. In this young girl’s mind she was pledging her loyalty and worship to Justin Bieber.

Idols are everywhere, especially in youth culture. There is an overwhelming desire among youth to elevate anything but Christ. Youth are prone to make pop singers and movie stars their personal idols, but aren’t we all?  Youth idolize the praise of man. And much of this praise for idols is a perverted picture of what real praise truly is.

As youth workers, parents, and pastors, we must be prepared to confront idols among youth. Christ should be magnified above all else, and the gospel of Jesus Christ should be proclaimed far more than the latest JB, One Direction, or Taylor Swift lyric.

An Example from Acts 19

Throughout the book of Acts, Paul consistently confronts idols. A good example of this is found in Acts 19:23-41. Paul had already spent the last two years preaching the good news of Christ in Ephesus (19:9-10) and it is obvious that Paul’s preaching had already had some type of effect on the people because, “some became stubborn and continued in unbelief, speaking evil of the Way before the congregation” (v.9). Paul’s preaching had certainly challenged the prevailing worldview so much that many reacted in a hostile way. We are also told that Paul’s confrontational preaching continued until, “All the residents of Asia heard the word of the Lord” (v.10).

When we get to verse 23, a massive disturbance occurs rejecting the gospel message that Paul had been proclaiming. A man named Demetrius, who made silver shrines for the beloved temple of Artemis (v.24), brought a complaint before his fellow workmen and said, “Paul has persuaded and turned away a great many people, saying that gods made with hands are not gods” (v.26). It is obvious that the Holy Spirit had used Paul to persuade people into the faith. The real offense was Paul’s claim; Artemis is no god at all. Her beauty and magnificence was counted as nothing (v.27), pure rubbish, compared to the true living God.

At a glance, Paul seems hostile to the people in Ephesus. But, I think Paul is on to something: how can Christ be king if previous kings are not torn down? Granted, if someone attacked your king and claimed him as a mere façade or nothing, you would react in a hostile way. No doubt, your heart would swarm with red-hot rage. And as the scripture testifies, a massive riot breaks out because of Paul’s attack on the idol. And as Luke informs us, “there arose no little disturbance concerning the Way” (v.23), and a riot lasted for two hours (v.34)! And until the crowd was finally quieted and dismissed (v.41), Paul wasn’t able to send for his disciples to encourage them (20:1).

What can we learn from Paul’s example and apply it to youth ministry?

Be quick to look for idols that are rampant in youth culture. Paul was always looking for idols. Whether he was in Athens (Acts 17) or in Ephesus, Paul observed the culture around him and identified idols. One way we may possibly identify idols is by asking good questions such as, what captures their attention? And, what is at the center of their conversations? More times than not, we are blind to the idols in youth, because we do not observe their lives.

2. Expose idols with the gospel.

Youth workers and parents alike should not only identify idols, but should expose and challenge them in a loving-while-strong way. At the heart of the gospel message is the elimination of all other kings/queens, and the coronation of Jesus Christ as king in one’s life. We must be prepared, as Paul was, to take down idols with the sometimes hostile truths of the gospel.

Much like rock beats scissors, or scissors beats paper, the good news of grace freely given for all who trust and believe in Christ, beats idols. As the Holy Spirit freely opens the eyes of the blind, and saves sinners through the hearing of the word of God, an overwhelming understanding of the grace of God removes these idols. I can recall countless times in my life where the final destruction of idols was accomplished by the irresistible grace given to me by God. As the great preacher Charles Spurgeon once wrote, “As boundless as is his power, so infinite is his grace.”

4. Be prepared to reason with them.

Even though nothing can overcome the good news of grace, God may not open their eyes immediately. We must be prepared to reason with youth and give an account of the reason for the hope that we have in us. Paul himself reasoned with the Ephesians for two years reaping only some fruit. Things can get messy, but we should not be surprised if youth do not believe the message right away, the Lord will open their eyes in his timing.

5. Remember the message will be unhindered.

Lastly, we must remember that the gospel message will go out unhindered. This was, in part, because of the boldness Paul had against idols (Acts 28:30-31). Likewise, we must be willing to confront idols in youth culture, because it is an act of grace. We must be willing to risk our reputation as the cool parent or youth worker, for the sake of a true satisfaction in the majesty of Christ. Christ wins in the end, and if this is true, we can certainly say with boldness, “gods made with human hands are no gods at all.”

Taylor is the Pastor of Students at Northpoint EV Free Church in Corona, CA. He is currently studying at the Master’s Seminary as an MDIV student. He is happily married and lives with his wife, Halie, in Corona where they both serve College, High School, and Junior High students. 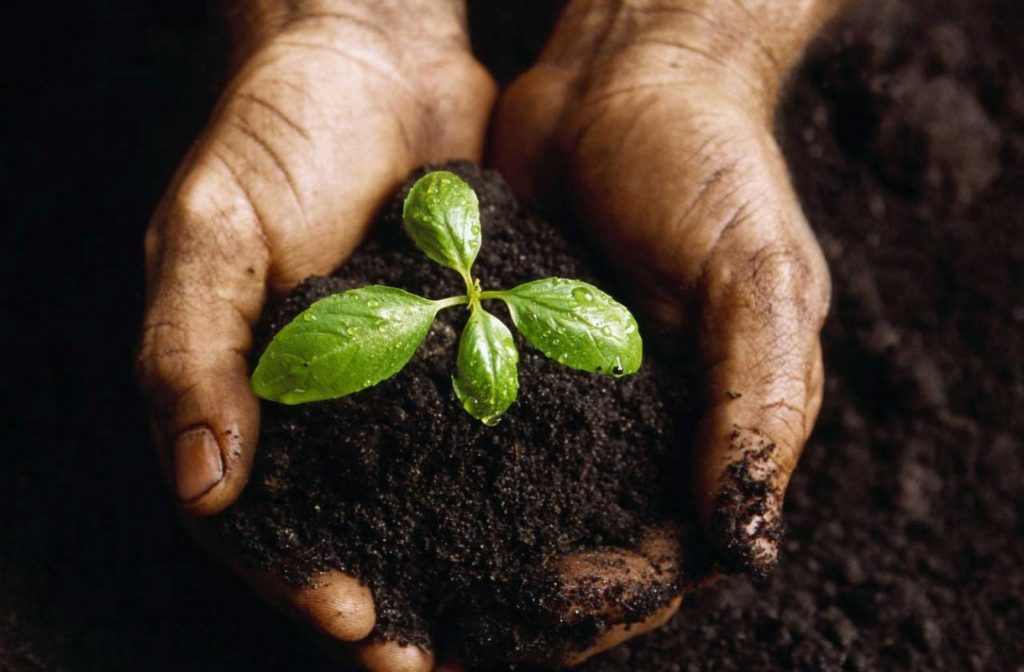 Youth Ministry and the Tyranny of the Urgent 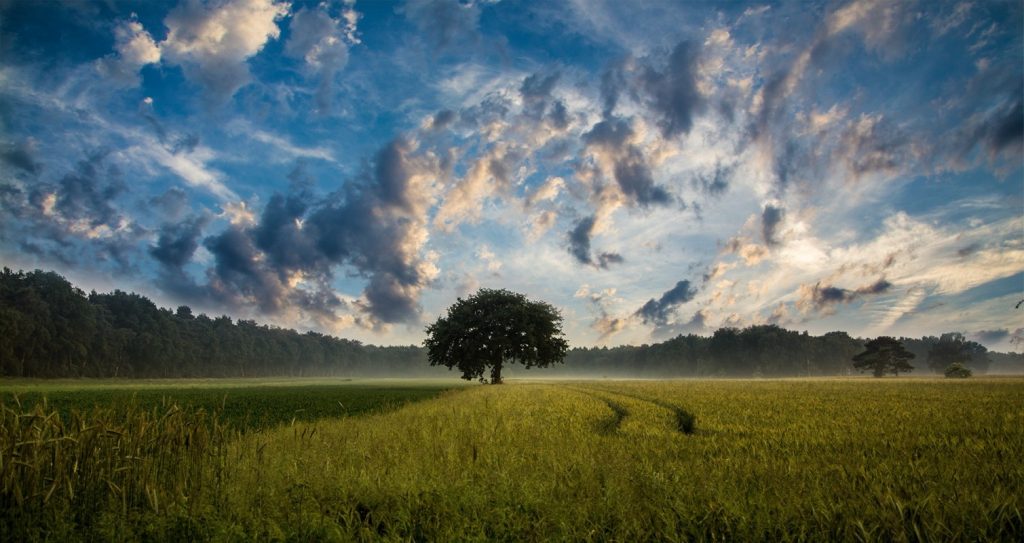 Youth Ministry in the Power of the Spirit

How Acts Informs our Summer Missions 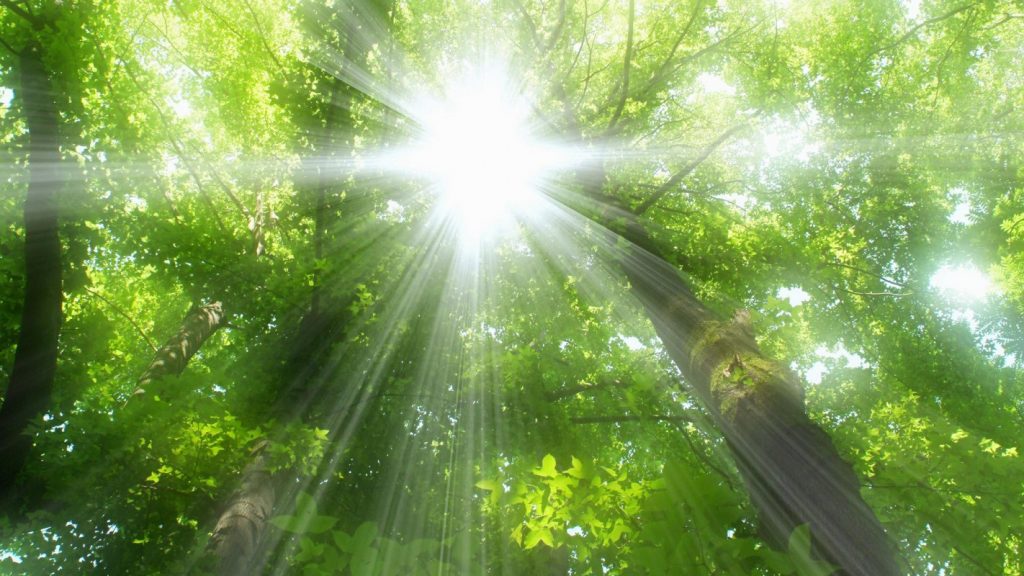 The Power of Gospel Community as Student Outreach 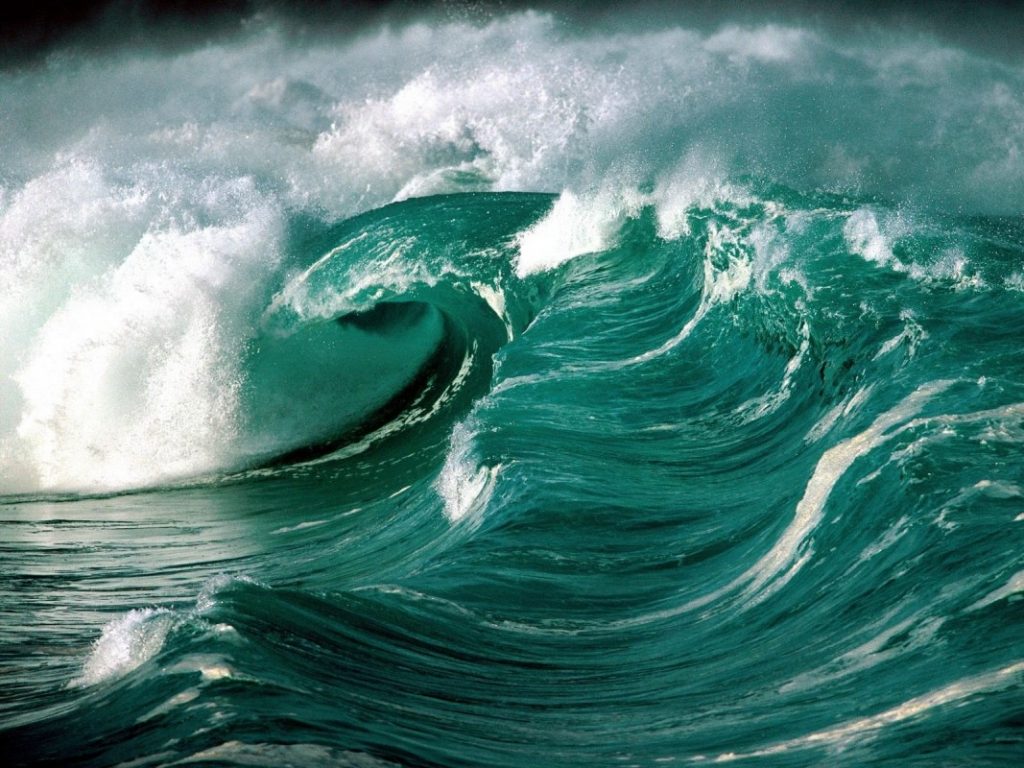