Register by August 15 to receive $10 off the online bookstore! - Rooted 2020 Micro Conferences

The Scripture I Use When I Talk About Identity

The Scripture I Use When I Talk About Identity

This is the sixth piece in our series, “The Scriptures I Use When I Teach On _____.” Our hope is to offer our readers some of the go-to Scriptures we use for teaching on certain topics that aren’t addressed directly by the Bible. The fifth in our series can be found here.

I was walking through the mall when I first saw it. It was shiny, tiny, had brand new features – and it was pink. Sony’s newest Walkman, the WM-20, had just dropped.

I had to have it.

I already had a perfectly functioning Walkman that filled my brain with the sounds of New Order or The Ramones (it was 1987 and if I heard “I Want to Dance with Somebody” by Whitney Houston one more time, my ears would start bleeding). I wasn’t proud of my current Walkman though. It was cheap, the battery door was held in place by a piece of duct tape, and it was big and clunky. But the new pink Sony WM-20? That was a Walkman that not only would I love, but everyone else who saw it would love it too…and then they would love me.

This is the narrative that teenagers find themselves in today. For decades, they have been taught (by advertisers and by the adults in their lives) that happiness, satisfaction, acceptance, and clarity of identity can all be had through things – especially the newest things. The clear and present danger is that the “consumption of ever-novel goods [becomes] in some part a substitute for the genuine development of self,” where “appearance replaces essence.”

Why is appearance relied on as one of the primary mechanisms for communicating and mediating our identity? Because it is the easiest and most efficient way for you to communicate who you are to others. Adolescents are in the midst of a massive developmental process and they lack the maturity needed for “assessing the harder-to-discern traits, such as conscientiousness, agreeableness, emotional stability, and intelligence, and…appreciating the longer-term benefits that these traits convey in any human relationship.” Appearance becomes even more significant of an arbiter of identity when we remember that consumerism promotes the lie that “above-average products can compensate for below-average traits when one is trying to build serious long-term relationships with mates, friends and family.”

The danger of appearance replacing essence (in my life and in the lives of my students) is why I love John’s testimony about Jesus in John 3:22-30.  Jesus is gaining attention and notoriety. People are flocking to him instead of John the Baptist. John’s disciples say, “Teacher, our popularity is waning. What are you going to do?” (3:26)

The temptation can be to go right to verse 30, “He must become greater, I must become less.” Doing this, we run the risk of teaching students that their identity lacks value, that as a person they must diminish. That the only way to have more Jesus in our lives is for there to be less us. And is that what John is really saying? I don’t think so.

Just moments before John makes a specific statement about his identity, his disciples say, “Our prominence is shrinking! Stem the bleeding! Appearing with you in public isn’t as cool anymore. Do something!” John’s response is to remember who he was created to be, the purpose he was made to fulfill. John says, “I’m not the Christ, but the one who comes before him…I’m the friend of the bridegroom.” This response does not relegate his identity into meaningless. Rather, he defines his identity through meaningful relationship to Christ.

John’s statement about decreasing so Christ might increase is not about a diminishing of our identity, it is about diminishing our glory. John reminds his disciples that truly living into his God-given identity and purpose also involves seeking an increase in Christ’s glory, and a diminishing of his own glory. In doing so, he fulfills (increases) his identity.

This is the primary problem with a reliance on objects and appearance to communicate identity. When clothing, or that new phone (status symbols), is used to communicate to others who we think we are, the status we gain isn’t actually ours. Status is conferred by other people; it dwells in their minds. Status is given by others and not by Christ.

In communicating and living our identity in this way, our identity is controlled by others. John’s conversation with his disciples is a model for how to embrace the unique identities God has designed for us to live out.

John does three helpful things that we can and should practice with teenagers:

Like John, in finding our identity and purpose in Christ, teenagers (and youth pastors) become more fully the persons we were created to be and increase the glory that Christ receives. It’s in that process that true joy can be found. 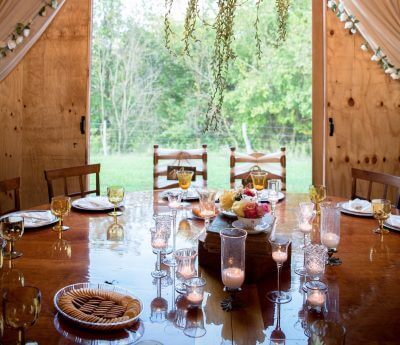 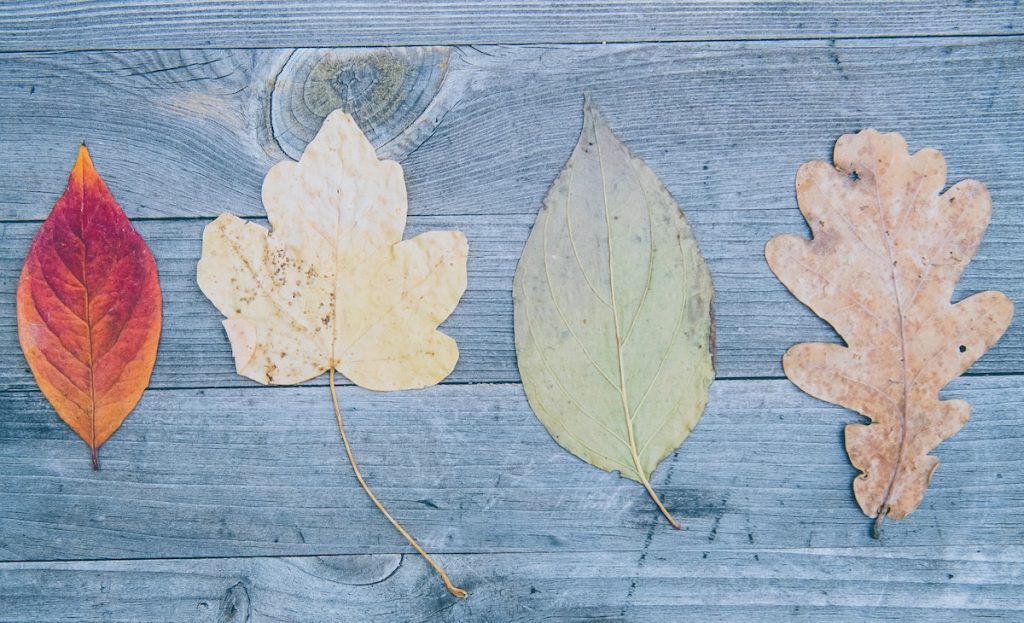 Youth Minister, ‘But Now’ You Are Made Right 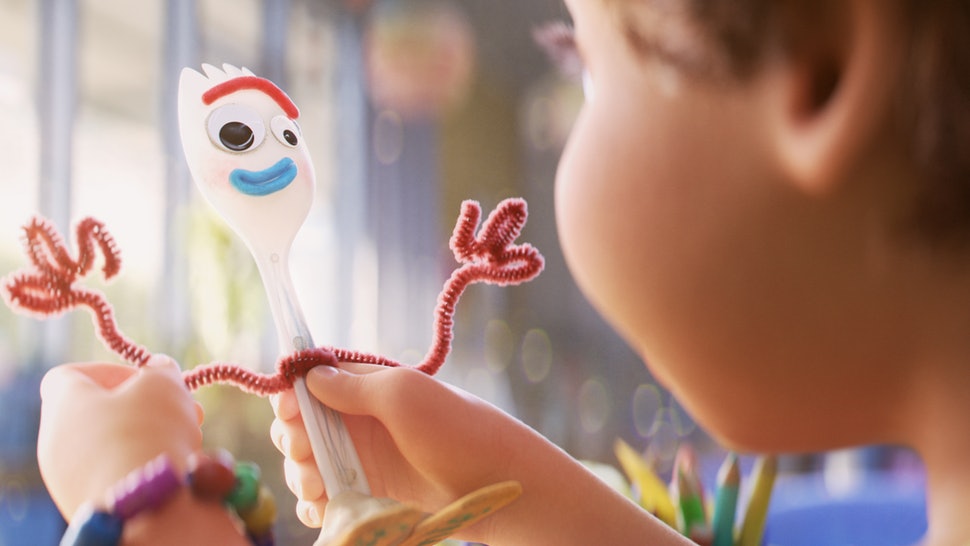