The Scripture I Use When I Teach on Weakness: Consider the Ostrich

The Scripture I Use When I Teach on Weakness: Consider the Ostrich

This is the fifth piece in our series, “The Scriptures I Use When I Teach On _____.” Our hope is to offer our readers some of the go-to Scriptures we use for teaching on certain topics that aren’t addressed directly by the Bible. The fourth in our series can be found here.

Ostriches, like teenagers, are not the brightest. They have every quality of a large, dumb bird, save that of flight, which makes other birds exciting. With the exception of penguins, which are given the green light for their inability to fly (namely because they appear to be tuxedoed and cute), birds that cannot fly are like cattle who do not yield steak, milk, or leather. How can a bird with no discretion, no wisdom, no sense of might or pride, ever survive? Natural selection seems to work against them. Everything about them screams loudly, “This animal ought to die.” And yet, it doesn’t, because of the very way that God created it and the way that He sustains it in spite of itself.

Perhaps you deal frequently with students of a similar stripe (or feather). They make decision after decision that, in our finite wisdom, leads us to the obvious conclusion that they have no chance of survival in the dog-eat-dog world of the teenager. Yet, rather than resorting to fatalism, we ought to consider Job 39:13-18. This verse provides a strange amount of comfort through its portrayal of a bird devoid of all understanding.

The wings of the ostrich flap joyfully,
though they cannot compare
with the wings and feathers of the stork.
She lays her eggs on the ground
and lets them warm in the sand,
unmindful that a foot may crush them,
that some wild animal may trample them.
She treats her young harshly, as if they were not hers;
she cares not that her labor was in vain,
for God did not endow her with wisdom
or give her a share of good sense.
Yet when she spreads her feathers to run,
she laughs at horse and rider.

If everything indicates that you are spiraling downward, out of control, and that there is no way you should survive, well then, neither should the ostrich. Yet here they are.  Among even the brightest of students, there are those who are bound up in fear, emotionally crippled, and dealing directly with a series of perceived or very real weaknesses. Others, like the ostrich, are full of a self-assured strength, yet hindered through their own intensely foolish decisions. They spiral downward not for lack of strength, but for lack of under-standing. They may have every culturally admired gift under the sun, but lack wisdom. If the laws of nature hold true, such decisions should lead only to their demise. How strikingly similar to God’s description of this odd and seemingly doomed bird!

In the larger context of Job 38-41, God speaks to Job with a stunning monologue about his authority over the heavens, the earth, and all creatures great and small. He begins by stating the greatness of his might, his control over nature, and the way in which he orders all things with both intensity and prudence. He lays the foundations of the earth, feeds lions, knows the date and time of every mountain goat birth, binds oxen, releases rain and clouds by mere speech, and fishes for leviathan with a hook. God is giving Job the entire Planet Earth DVD series in 4 chapters and saying “I control all of this.” It is a breathtaking speech, grand in scope and in sheer force of power. It is rightly intimidating, and puts any arrogant reader or arguer against the goodness of God in their proper place.

Look at the pantheon of beasts in these verses: Lions, oxen, wild donkeys, and leviathan, itself!  Clearly, it would be some kind of sick joke if God brought ostriches into the mix. Were the wilds a gym class, ostriches would be the default last pick. Why? Because they are weak, they endanger their young, and they were seemingly lucky to have even found Noah’s ark. Look at this progression of God’s care of animals in Job 39:

39:13-18 – Because I withheld understanding from them, ostriches act like morons.

This seems to be a classic case of one of these things not being like the other. Why would God, in an effort to prove his incredible power, holiness, and mercy, describe ostriches as deadbeat parents who are idiotically fearless? One answer to this question is perhaps the most marvelous fact about ostriches in Job’s day and in our own.

Your mightiest, most self-promoting kids can learn from Job 39 that God can bind the mighty to his purposes, control the wild, and give strength to the weary. Your students at their weakest, their most broken, and their most worrisome can learn a lot from the seemingly useless and unintelligent ostrich. For if an ostrich can survive in the wild, how much more can God care for and beautifully sanctify to His glorious purposes the students we serve. It is for lack of understanding that they ought not to survive. It is by the grace of God, His steadfast love, and His ever-kind protection, that they not only survive, but flourish.

When we write off teenagers and assume the worst, simply because they lack the wisdom that only comes with age, we forget the ostrich. In the ostrich’s greatest of moments, they “laugh at the horse and rider” while running towards something better. In their weakest moments, we may catch a glimpse of God’s strength as He reveals the intensity of His love towards those we assume are destined to failure and folly. Perhaps their weaknesses are actually intended to show us the awesome strength of our God – the very God who, at our worst, we fear only works with those who “have it all together.” We dare not do so, brothers and sisters. Rather, we have the privilege of working in step with the creator to redeem even these most unlikely and awkward of creatures, these wonky and awkward ostriches. These, our own students. 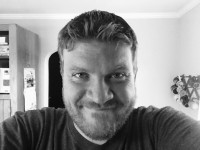 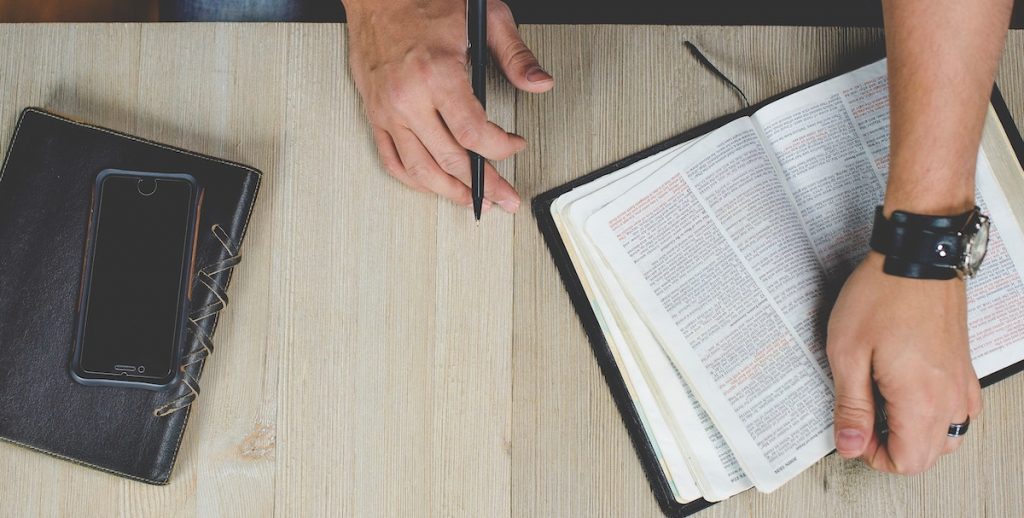