The Sin of Self-Protection

Parents, here’s a good one to share with your kids, especially as they start the new school year and develop the patterns that will determine how they spend their time for the next time months. But this writer has words of wisdom we all need to hear.

I have never really been comfortable sitting still—I have always been a busy person. When I was a toddler, one of my older cousins nicknamed me “The Busy Bee.” I would run around the room in circles, always busying myself with some kind of toy or book or conversation.

This trait has manifested itself in bigger and more unhealthy ways throughout my life. From the moment I knew how to make friends, I did just that, ensuring that my own social status would be safe and secure because I did not feel that security in my heart.

From the second I turned 16 and had my own car, I drove off and was rarely at home. By no means was I trying to avoid problems at home, because I have always felt safe and comfortable with my family. I was not out doing “rebellious” things either—I was pretty much always at a friend’s house, at the mall or movies with friends, or involved in one of my extracurriculars.

But no matter what I was up to, or where I was, my family still longed for my presence. Over time, my tendency to leave all the time became a point of hurt for my family.

My parents discussed this with me at length multiple times. They were always kind and understanding, and gave me a lot of grace. But I didn’t recognize the deep, problematic nature of what I was doing—not just to my family, but also to myself.

When I moved away to start my freshman year of college, I was on my own, learning the ropes of who I was without my parents attached. I began to realize that my busyness was a form of self-protection that I had been using for years. I tended to cover up all of my hurts, heartaches, and identity issues with an overflowing social agenda.

This realization came from a conversation with my roommate, who lovingly pointed out to me that I seemed to struggle with being alone. I was always surrounding myself with people, trying to build up a social structure to keep me safe, yet failing to truly find rest in necessary solitude. At first, this comment offended me, but then I began to realize the truth of it.

As much as I tried to shake this truth, I realized that these were the unhealthy patterns my parents had been so concerned about when I was living at home. I always needed to be doing something, and if I wasn’t, I was on my way to figuring it out.

Later that spring, I had a real and raw conversation with a woman who became a spiritual mentor for me in my freshman year. I was struggling with my deep and enduring fear with being alone—because to me, being alone meant I was not good enough. It meant I should be pitied for not having enough friends. This fear made me feel pressure to always be doing something—whether that was organizing a coffee date, or eating in the cafeteria with someone. In this time, I was only halfheartedly relying on the Lord–trusting Him at His word for the big things, but figuring I’d have to sort out the smaller things on my own.

In this conversation, I remember saying to her, word for word, “I love telling everyone how faithful the Lord has been in my life, how sweet He has been to provide for me, yet I spend so much time trying to advocate for myself socially!”

Those words left my mouth and I remember we both audibly gasped. I hadn’t ever thought that before, it was as though the Lord took my vocal cords and spoke those words through me. Since that day, the way I live my life has changed. The verbal recognition of my unhealthy habits caused me to take note of them in my daily life.

Two years later, I am recovering—still finding myself in the pitfalls of that sin on occasion—but now fully recognizing it.

Recently, I’ve been reading Wild and Free by Jess Connolly and Hayley Morgan, a book about how our God is more wild and free than we give him credit for—and how we, as believers, get to live in that wild freedom because of His love—a groundbreaking thought.

God has lovingly convicted me through this book. The second chapter discusses the sin of self-protection and the feeble ways in which we operate when trying to defend ourselves. Some other ways include shying away from the spotlight, or always trying to make yourself small in order to cover up the hurts you experience. Other people become control freaks and perfectionists. Some like to challenge others in the face of hurt—confronting those who make them feel discomfort or pain. There are those who paint themselves as victims, wanting everyone to think they experience deeper and more serious levels of pain than anyone else they know.

However you choose to protect yourself, please hear me on this: it’s got to stop. I didn’t think self-preservation could be a sin—I thought it was harmless, simply a way to protect myself from the world and its often harsh reality.

Self-protection became an idol for me. Over the course of my life, the enemy slipped lies into my pocket that I believed as truth, lies like I wasn’t bubbly or likable enough, and because of this, I would never have real, fruitful friendships. These lies perpetuated themselves inside my heart, so I took a stance of self-defense in order to protect myself–thinking an abundant social life would solve my problems.

The truth is, I will never be satisfied in who I am as a person without Christ. On my own, all I am is an unredeemed, broken sinner. There is nothing to love about that, and that’s the lens through which the enemy wants you and I to see ourselves.

The Lord’s care for us extends deeper than we could ever imagine. Giving over every concern to Him is an act of submission that feels scary, but in the end, gives so much more peace. First Peter 5:7 says, “Cast all your anxiety on him because he cares for you.”

All your anxiety? Even the infinitesimal, seemingly pointless social anxieties?

Yes, even those. In fact, especially those. Learning to do so weaves a pattern of submission in your heart that cannot be learned from self-reliance. I began to do so in the middle of my freshman year, and found that the Lord’s provision for me was so much sweeter than anything I could have ever planned for myself.

It’s time we take an honest look at our most common defense mechanisms and put them in the hands of the Father, recognizing them for what they are—idols! We are safe and protected in the hands of our loving Father, so let’s drop our defenses and start acting like we belong to Him as fully as we do.

Eva Parker is a junior at Samford University, where she studies English and Religion, but she calls Orlando, Florida her hometown. She is an administrative intern at Redeemer Community Church in Birmingham, Alabama. Her first love was writing, and after growing up and realizing she loved Jesus much more, she decided to combine the two and pursue a career in writing ministry. She is a big fan of playing and listening to music, reading really good books, and adventuring new places with her friends. You can read more of Eva’s writing at www.seek-thelight.weebly.com. 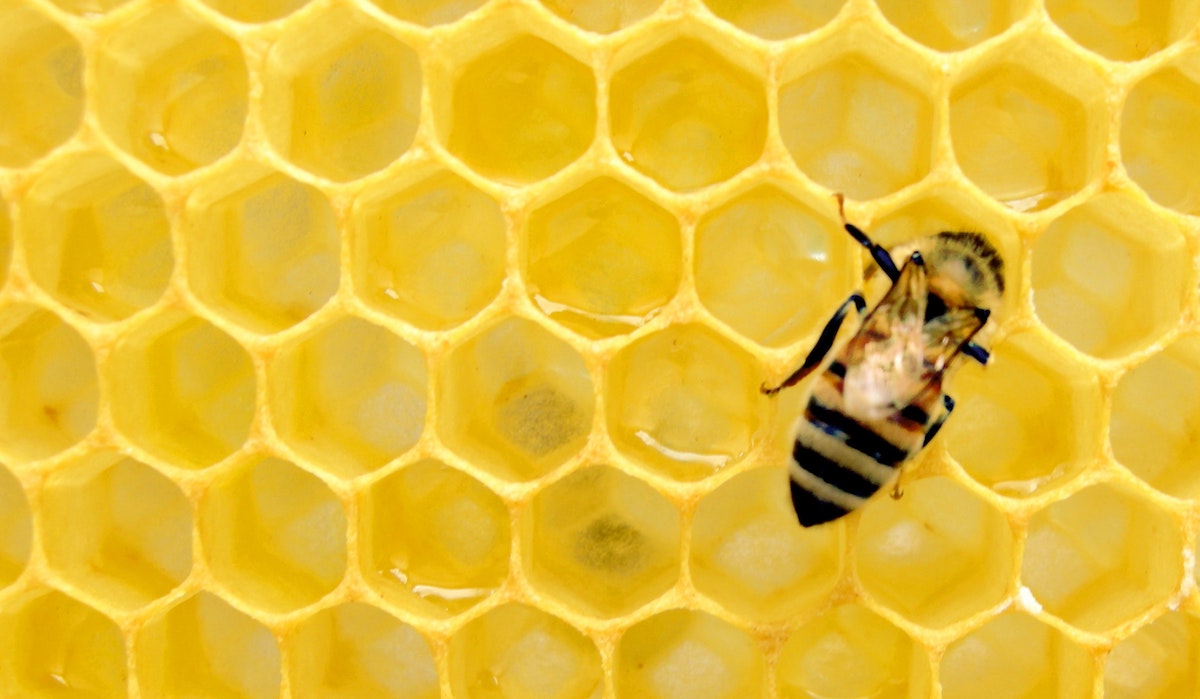 The Remedy for an Addiction to Busyness

The Unique Ministry Opportunity in the Coronavirus Tragedy

Half- Truths Series: God Never Gives You More Than You Can Handle

The Sin of Self-Protection