To My Younger Cockier Self: Part 3: When I was Accidentally Inappropriate

My first mistake was watching Aziz Ansari the night before my sermon. Mr. Ansari – like the rest of the intoleristas in Hollywood – riffed on Christians’ refusal to accept homosexual marriage. He called us “douche bags” who were only interested in refusing people the right to love. Being a good student pastor with an ear to culture, I took this as permission to quote Aziz’s illustration on the kind of behavior that wasn’t what James had in mind when he said that “the wisdom from above is first pure.

The audible gasp – I had never heard an audience gasp before – and giggles from the crowd, as well as the emails from parents the next day, were proof that the “wisdom” I had exercised in quoting somebody from Comedy Central was neither wise nor pure. The sweet irony was that I preached on “Taming the Tongue” the week before.

A CORNUCOPIA OF FAILURE

Or there was the time I prayed over the guys in our student ministry that were “struggling with pornography” in a room filled with their moms. Or the time that I said we should be reaching out to those kids who sit alone and are awkward, only to have the awkward kid ask me after service if I was talking about him. If my preaching was a Thanksgiving feast, there were days the centerpiece looked like a wonderfully colorful cornucopia of failure.

In the days after the Ansari incident I was terrified to refresh my inbox, wondering, “How many parents are disappointed in me today?” This consistent voice kept words like ‘inadequate,’ ‘under qualified,’ and ‘immature’in my self-description. Feeling totally ashamed, and absolutely gut-full of crow, I realized something had to be done.

One of the most interesting sermons I preached in the book of James was on our speech. (This being the message the week before the Ansari incident.) James 3 describes our tongues as raging fires burning down forests and licking up streams. They are described as a restless evil, creeping through our vital organs and shutting them down like a poison, and as a monster, a Grendel, that no one can tame. The point is, for each of us, on one day, James 3 will become a prophecy.

This is doubly troubling when our mouths, and what they speak forth, are what put food on the table. Now, instead of dwelling on the fire between our teeth, James 3 invites us to trust in the perfect speech of Jesus. It’s not often we think about Jesus’ speech as one of the many blessings imputed to us, but we should.

Jesus’ volleys against the injustices of the world were perfectly timed and executed. His tone was immaculate against the bombastic legalism of the Pharisees and the abject sinfulness of his followers. Jesus never spoke an inappropriate word or ill-timed joke. His punch lines were never ‘too soon.’ In all situations and in every circumstance, Jesus spoke perfectly.  So in the moments when our speech is trash, we get to cling to the speech that was golden. He gets to increase and we get to decrease. Jesus’ words will always be worthy.

The mis-flaps of our tongues and cheeks are not meant to lead us into silence, but into further speech for the glory of God. We must not waste our misspoken words. One of the best things you can ever do for your students is to confess and repent when you mess up.

Admit to your students that what you said should not have been said. Tell them what you did, why it was wrong, and repent in front of them. Not only will you be a model of humility and contrition, but you will demonstrate the bravery-obtaining and shame-stealing power of the gospel. You will prove that the reality of Christ’s forgiveness is a more solid foothold than the guilt that sulks around after your mistakes. You see, when we confess and repent publicly, we teach our students that our sins have been so radically taken care of in Jesus that our failures are actually boasts. And that every misstep leads to grace. 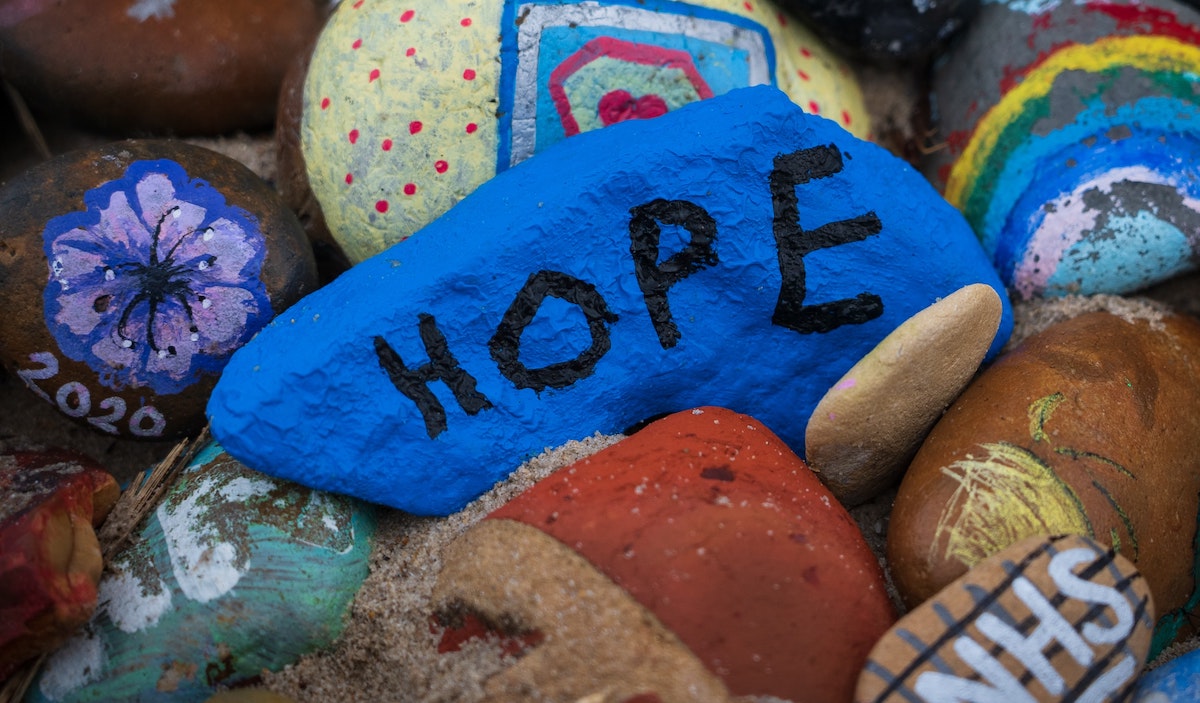 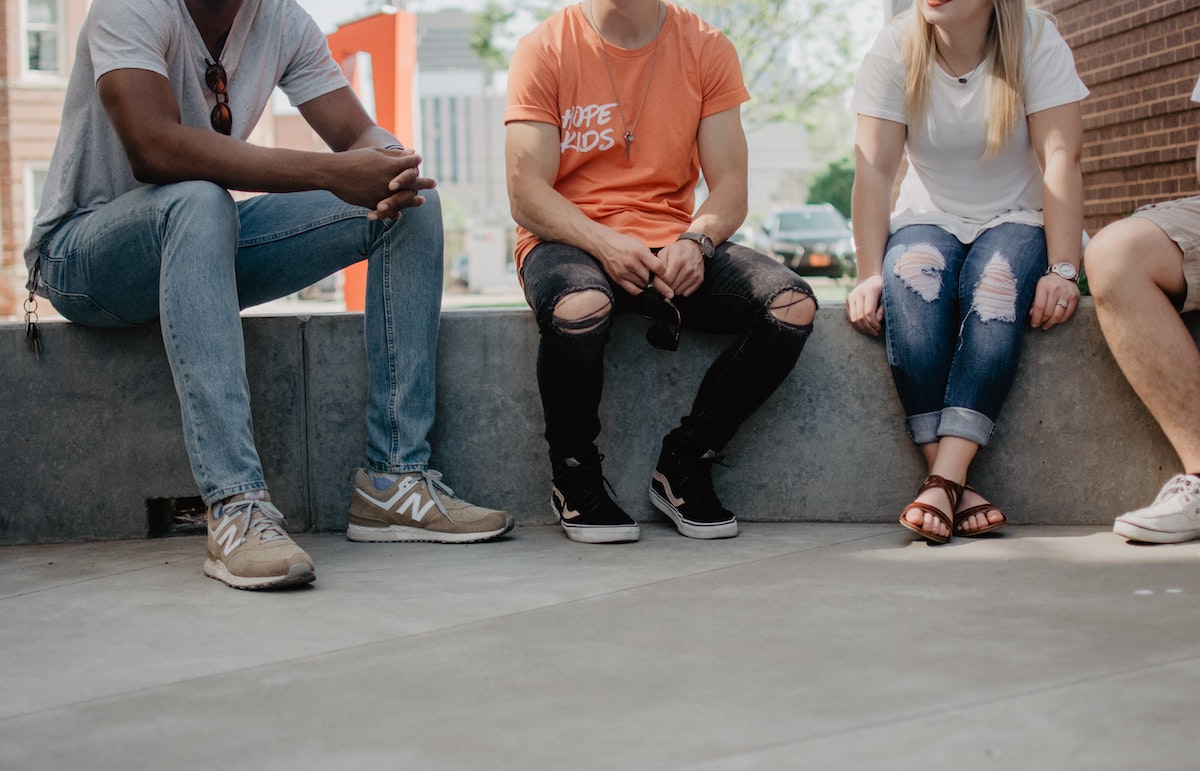