Each month we compile a Top 10 list for the Rooted community. This list represents ten articles we believe will encourage and equip you to continue in your ministry to students and their families. If you have an article you’d like to share, please include it as a link in the comment section below.

Is Discipleship Dead? by James Racine (LeaderTreks)
“Discipleship is not a trend that found its heyday in the past; it’s not a fad that needs to be re-branded. Discipleship is God’s “Plan A” for the world, and there is no other substitute.”

Student Pastor’s Survey – How Do You Prep For Messages? by Tyler Morgan (Download Youth Ministry)
“I have become curious as to how other student pastors use their sermon prep time and how they deliver their sermons. I went ahead and developed a survey that was posted on a few youth ministry pages with hopes of getting back 50 responses. I ended up getting 500 responses from student pastors of various denominations along with heavy interest from the respondents requesting the results of the survey. Below are the top five results that were found from the 500 surveys responses received…”

“Your college-aged child has been away for more than half a year. This is a blink of an eye for a parent, but a crucial chapter for your emerging adult child. They’ve tasted life on their own, made their own decisions, set their own hours, navigated their own dilemmas, encountered their own relationships, and resourced their own challenges. The child you said goodbye to in the fall isn’t the same one who’s coming home this summer. Beyond their laundry, they’re bringing home other things that you need to consider.”

“I am amazed at the way our foster kids have been welcomed and adored by “our people!” More than once a child in our home has been given stacks of new (to them) clothing. Hugs, playdate invitations, and post-church games of tag abound. I don’t know if or when I’ll see any of our former foster children again, but I have 100% confidence that each time they drive by our church, they will remember it as a place of abundant love and acceptance.”

Wondering What Happened to Your Class Valedictorian? Not Much, Research Shows by Eric Barker (Time Magazine)

“Some fast-drinking , a conversation, and then a dance to a Van Morrison tune lead to a sexual hookup(s) fueled by nothing more than physical attraction. Thus, the song’s title. Sheeran’s declaration of love is not about a person. Rather, it’s about a body (“I’m in love with your body/Everyday discovering something brand new/I’m in love with the shape of you”). And then, a week into more hookups, “we’re going out on our first date.” That’s the way it works in today’s world.”

The Father You Have, Not the Father You Want: Cross and Glory in Guardians of the Galaxy 2 by Adam Morton (Mockingbird)

“I did not expect to find, in a Guardians of the Galaxy film, even a veiled expression of glory versus the cross, of the God who reveals himself under the form of his opposite, of the difference between the true God and all pretenders, however beautiful and good and intellectually respectable they might seem.” (note: spoiler warning…)

“How can we avoid unnecessary tasks and focus on what is most important?

There are plenty of opinions for the most effective way to organize your week. I want to look at one of the most dangerous.”

“Perhaps your “best ministries” happen moment by moment as you simply live in the reality that Jesus has not only called you, but also empowered you to change the world as you abide in him. Perhaps you have been dabbling in your best ministries without even realizing it.”

Why Are Your Friends So Old? by Mary Elizabeth Haynes (YM360)

“When did it become the norm to engage and interact with others who belong only to our same generation? Where did we learn this? How do we unlearn it? There is a real problem and the problem is this: we have failed to make friends across generational lines.

Recognizing the problem is not a difficult thing to do. Moving towards a solution, however, is a more arduous task.”

Rooted’s Two Most-Read Articles of May

“It grieved me to hear Perry talk about her sterile religious experience, because I know that I too have been guilty of over-emphasizing morality in my own youth ministry. I have been so focused on my “flannel graph Bible lessons” and my rules about sex and social media discipline, that I have failed to share with my students that Jesus is a zillion times better than anything and everything else – that no matter how frequently they fail to follow the rules, Jesus is kind enough and merciful enough and good enough to cover all of it.”

“But as anyone who has labored with young people for more than five minutes can confirm, these “big victories” are not always apparent. Often, it is difficult to tell whether one’s sacrifices and service are making any difference at all in the lives of young people.”

In Case You Missed It (Rooted’s May Honorable Mention)

Preparing Teens for Homesickness in College by Alice Churnock (Rooted)

“High school might prepare teenagers for college-level academics, financial responsibility, even time management, but it’s rare that students are prepared for the bomb of emotional changes that campus life brings. As a counselor, I’ve found it increasingly important to prepare my clients for the highs and lows they can expect in college – specifically depression – which is often triggered by and rooted in homesickness.” 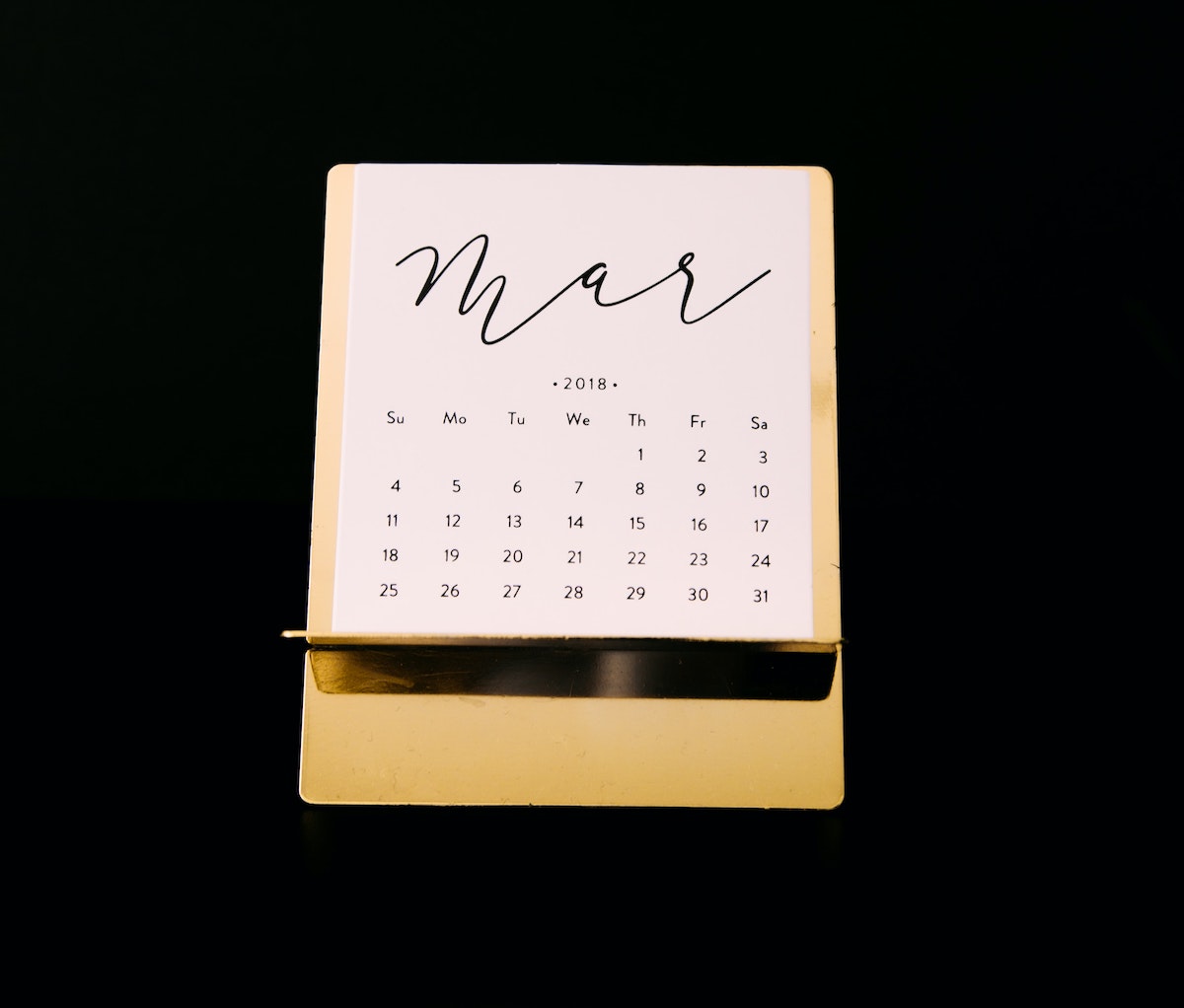 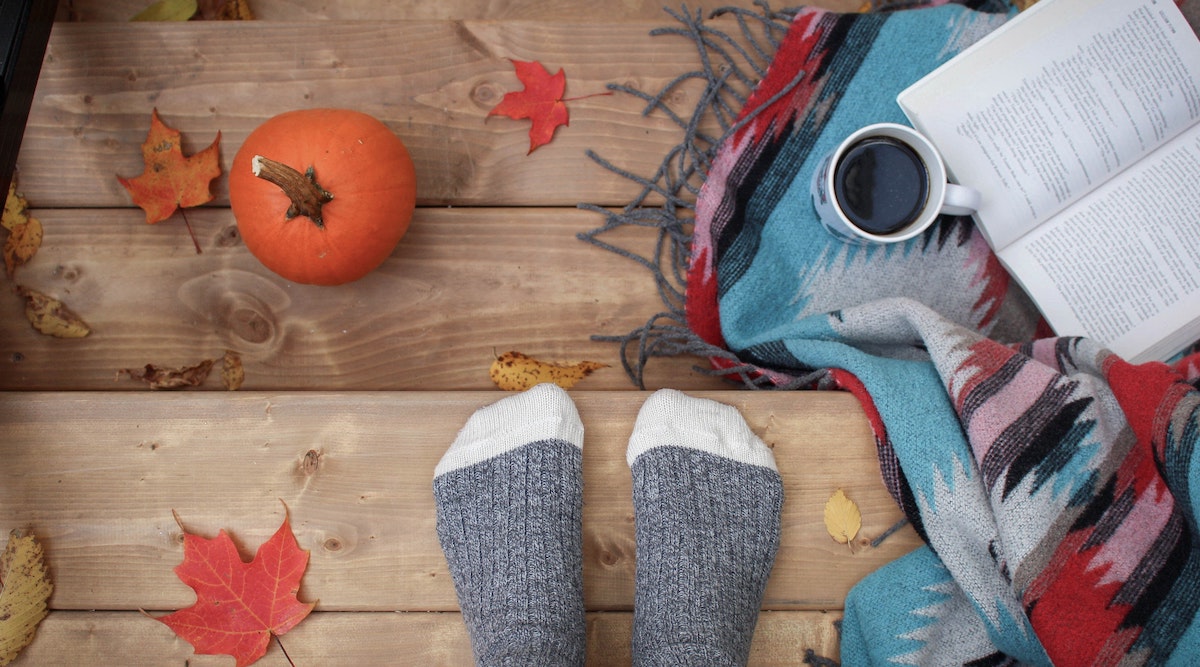 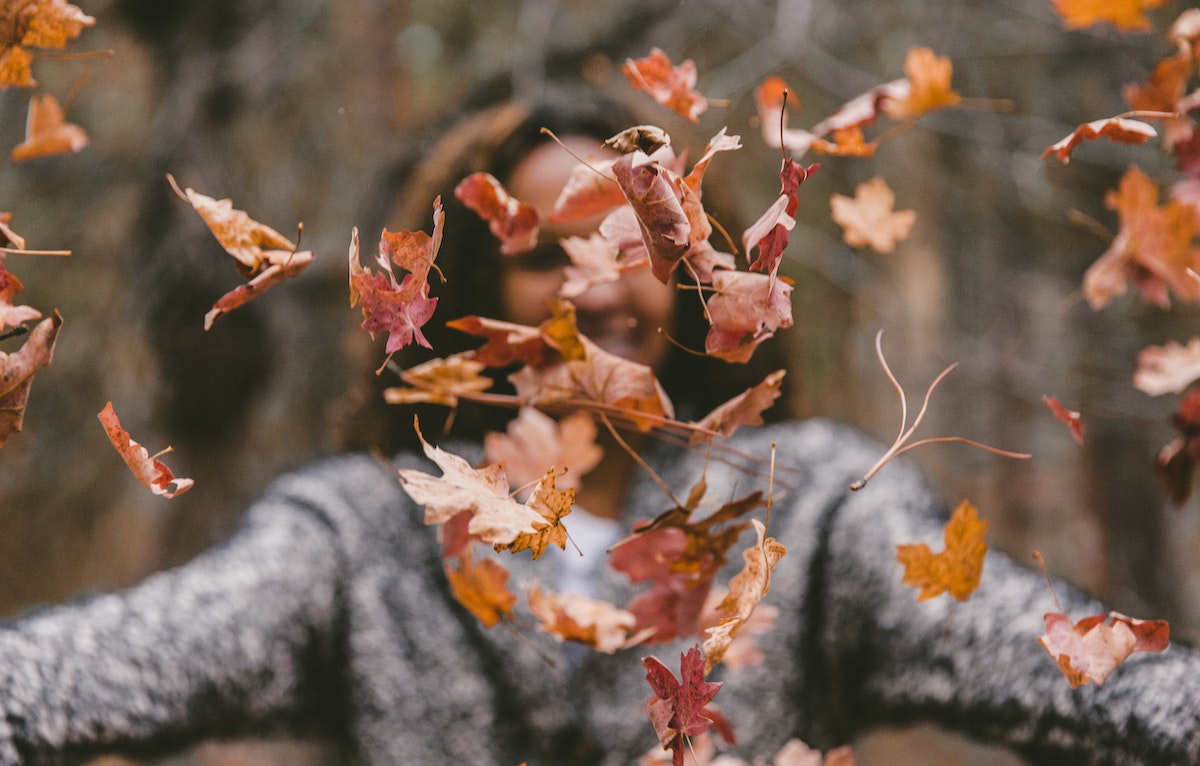 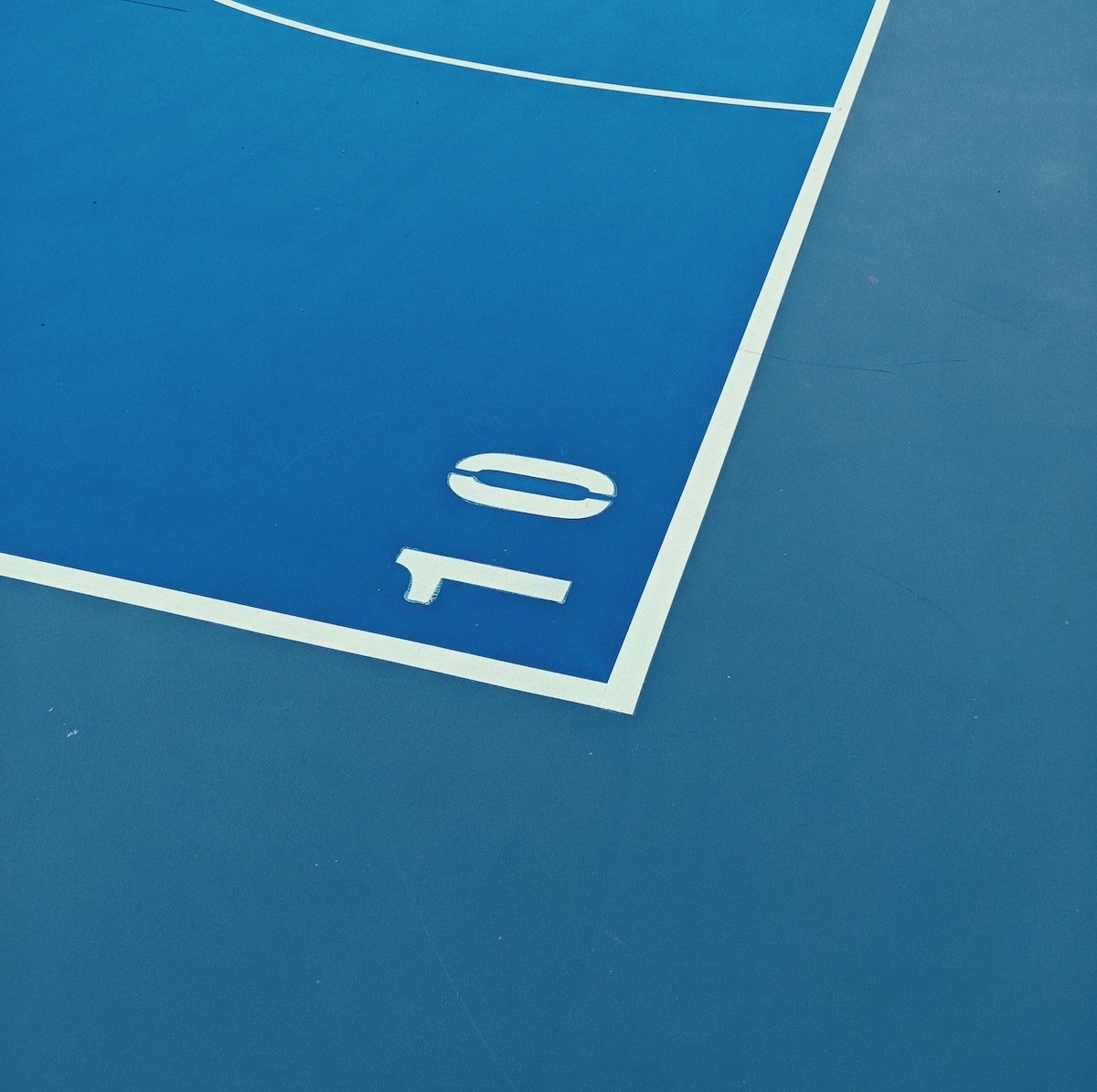 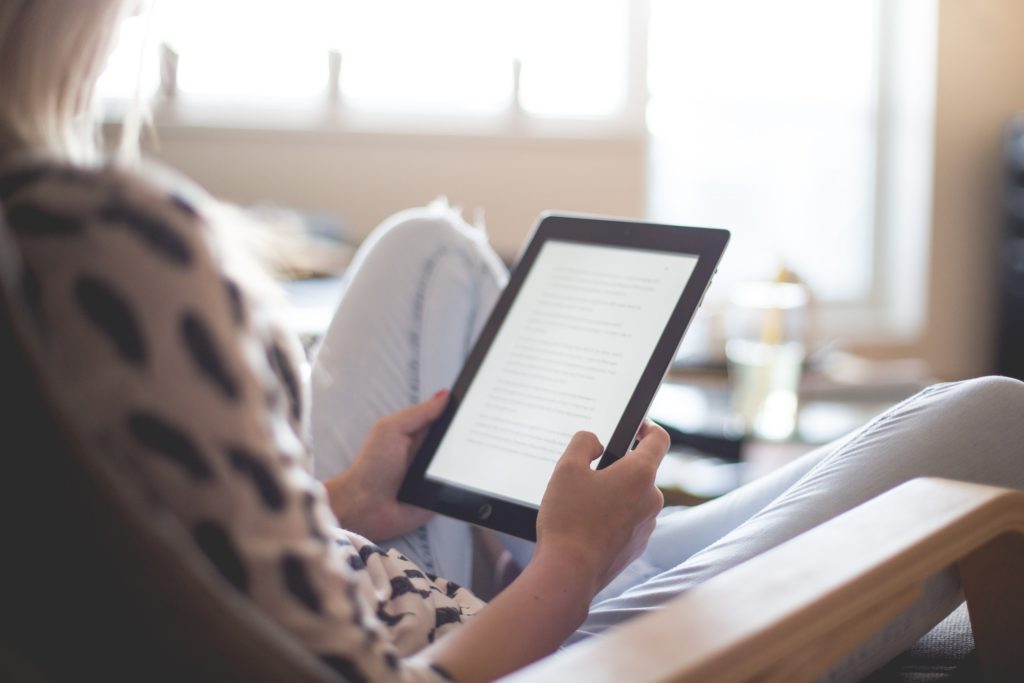 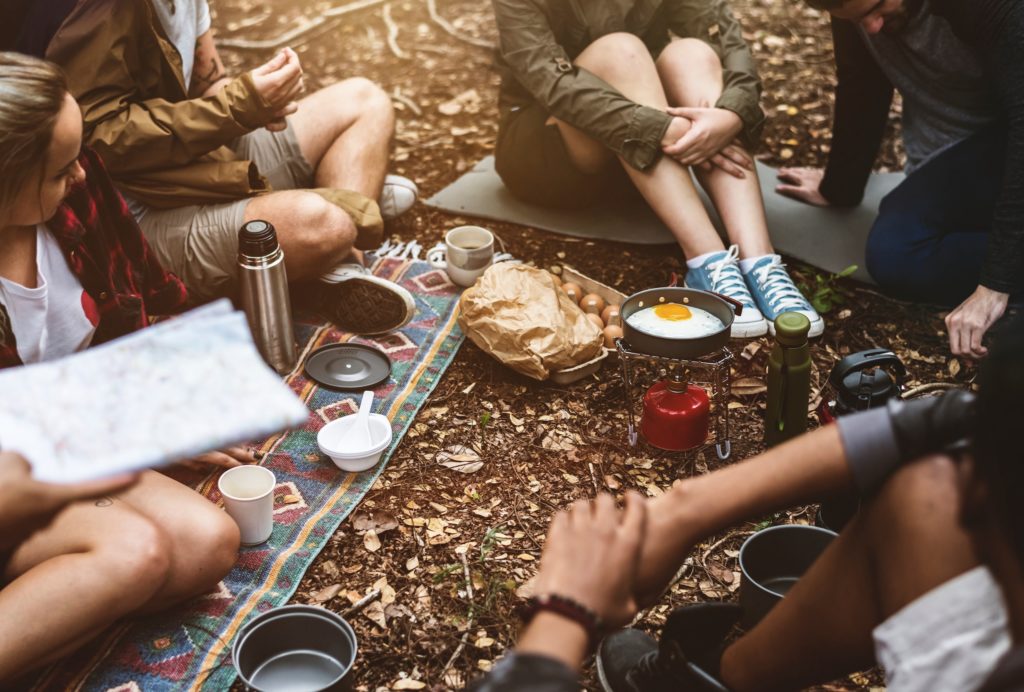 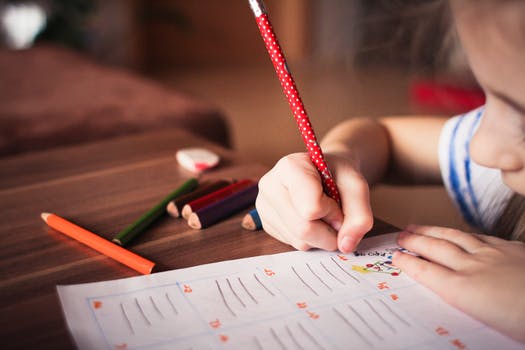 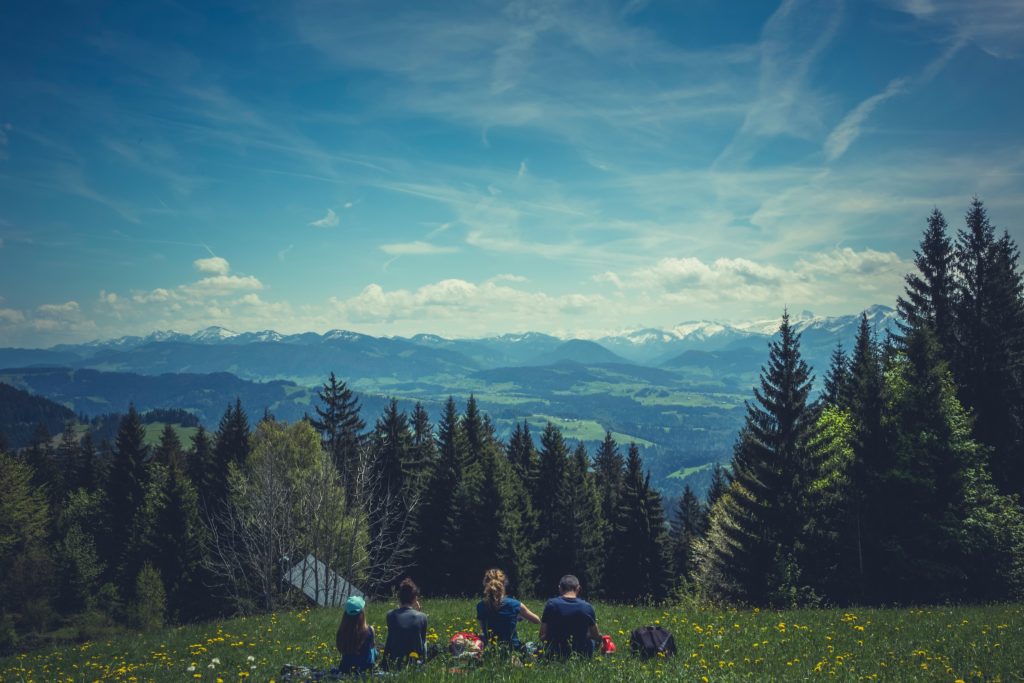