Tough Stuff: The Unfairness of the Gospel

Tough Stuff: The Unfairness of the Gospel

As part of our series on tough stuff, Mark Howard, member of Rooted’s steering committee, answers our questions about teaching the unfairness of the gospel to students.

1.) How do you define and describe this concept to students?

Ephesians 2:4-9 is an incredibly beautiful passage. There Paul ruminates on the glorious grace we’ve been given. Because of God’s great love for us, while we are rotting in our sinful rebellion, God gives us new life together with Christ, he seats us with him in the heavenly places so that in the coming age God might show us the immeasurable riches of his grace in kindness toward us in Christ Jesus. Twice he breaks into the wonderful refrain of salvation in Christ – by grace you have been saved! And this is through faith; it is the gift of God. It is not of our own doing. It is not because of our works.

In short, it is grace because we get what we don’t deserve. When someone gets something they don’t deserve, we call that “unfair.” Therefore, since grace is supremely unmerited, it is likewise supremely unfair.

Now, because of Christ’s sacrifice, God’s grace is just. Atonement has been made. The debt has been settled. Blood has been shed. But to call it just does not mean we should dare to call it fair.

In truth, God’s grace is radically unfair. I mean, if sometime between September 11th 2001 and May 2, 2011 the Spirit had lead Osama Bin Laden to repent and trust in Jesus, God would have forgiven him and made him as holy and healthy as anyone else in Christ. He could have even made him the next great Christian leader if God so chose – like he did the apostle Paul who terrorized the early church. His grace is that sufficient to save, that unfair – and that powerful to transform those who are his.

2.) Why is it difficult or unpopular to teach?

It is difficult to teach because we like to think that we are better than others. When it comes to categories of “good” and “evil”, we like to think that we fall into the “good” category. It is difficult to admit that we are evil. Moreover, it makes living in a country and culture that is so eager to condemn enemies as “evil” uncomfortable for the Christian. I mean, if God’s reconciling and self-sacrificing mercy extended to us, his enemies…how far is our mercy to extend toward others?

3.) Why do you think it is important to teach this?

First and foremost, it is essential to teach the unfairness of the gospel because it’s not grace if you in any way deserve what’s been given to you.

Secondly and practically, until we understand the way we’ve been forgiven – the mercy we’ve been shown in Christ – forgiving others and pursuing forgiveness from others, especially our enemies, will be impossible.

Take for example the apostle Paul. Before he became a Christian, Paul approved the murder of Stephen, a man recently commissioned by his friends Peter, James, John and the other disciples. He breathed murderous threats against the other Christians – people loved by the apostles – and drag them from their homes to take them to prison. Rather than Paul being punished for his atrocities, he was praised by the authorities of the day and advanced beyond many his own age for his zeal. He was never tried or punished in a court of law for his crimes.

Suddenly, Paul becomes a Christian all but disappears. Can you imagine what it was like for Peter and James when Paul returned to Jerusalem after three years to spend fifteen days together? Again, during a later visit, Paul met with the apostle John as well Peter and James. And Paul tells us in his letter to the Galatians that Paul was given the right hand of fellowship. In fact, in Peter’s first letter, he fondly refers to Paul as “our beloved brother.”

How could Peter, James and John show such affection towards one who had brutalized those they loved and seemingly “got away with it”…? How could they treat Paul so unfairly and just forgive him his atrocities, accepting him into their fellowship?

I believe it is because Peter, James and John understood the unfairness of the Gospel. They didn’t get what they deserved, so they didn’t give Paul what he deserved. They saw Paul’s sin nailed to the cross right next to their own and so they were able to truly forgive – unfairly, but justly.

4.) How does this concept help a student better understand the Gospel and grace of Jesus?

The unfairness of grace we’ve received reminds students of the sufficiency of God’s grace. There is nothing left to add or earn when it comes to our salvation in Christ. This magnificent truth frees teens from trying to deserve the grace we’ve been given, and it frees them to have mercy on those who don’t deserve grace. Unmerited salvation frees teens to rest in and receive the reconciliation we have with God in Christ, and it frees them to pursue reconciliation with those who have wronged them. 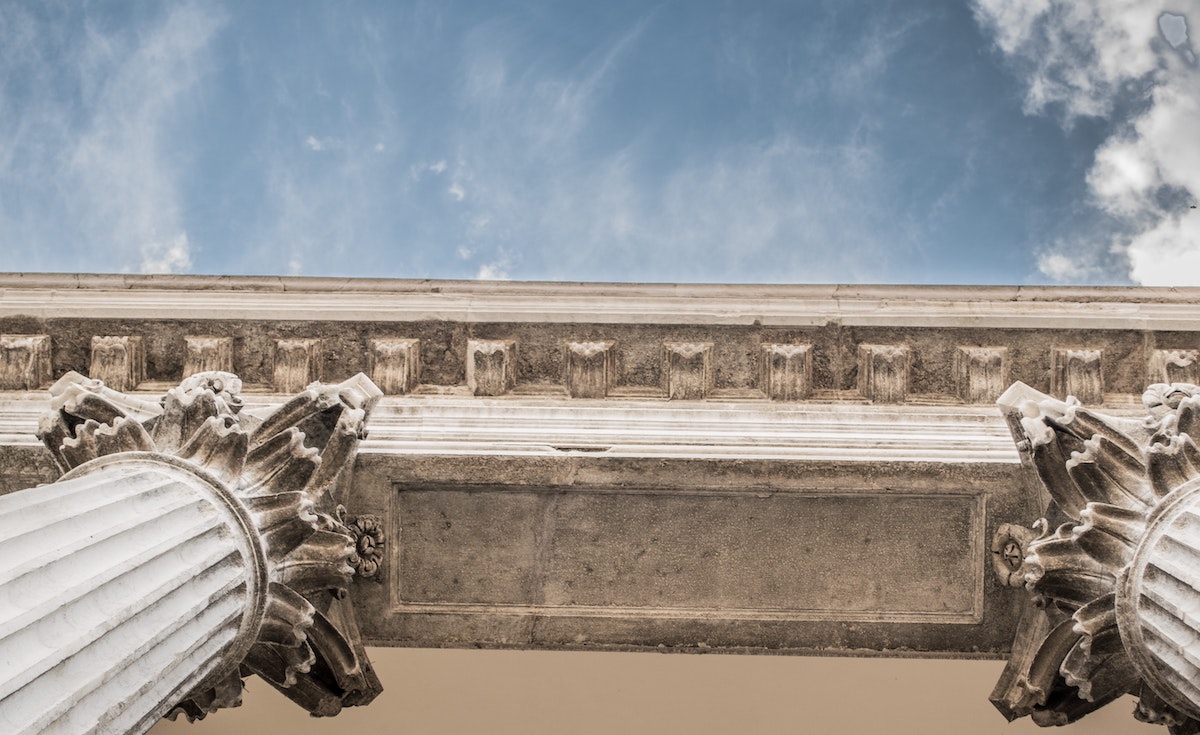