What excites me about youth ministry today?

What excites me about youth ministry today?

When I sit down and talk with Youth Pastors, staff, and volunteers I hear a lot of the same thing—that their students want more. This is incredibly exciting.

In the late 1990’s the face of youth ministry was this big, overblown monstrosity of thrills and excitement, and I was all in. I simply assumed that if there were more games than God, I would draw more students with the entertainment, and hope to keep them engaged. However, in recent years I discovered by listening to my students that they want more truth.

My leaders and students have a desire to make more of an emphasis on four things these days: the Gospel, the Scriptures, discipleship, and missions, which was not the case when I started in youth ministry fifteen years ago.

It seems to me, by and large, that I am continuing to hear from other student ministries that are growing in number, but are more focused on growing deeper. Depth, it seems, has prompted their ministries to grow wider. In the past, the focus on youth ministry has been the exact opposite. Yet this new trend contradicts my former assumption that deeper relationships arise in smaller groups, but more having more fun boosts the numbers in youth ministry.

I really became convinced of this two years ago when a 9th grade student came up to me on a Wednesday night and said, “my friends and I would like to spend more time hearing about God than playing games.” To be fair, it is true that I stink at games, which is why I let someone else lead those. But it is also true that on a typical Wednesday night we would spend ten minutes playing a game for the sake of fellowship and thirty-five minutes working through the story of Joseph in Genesis. Now, our fellowship is found almost entirely in studying the Bible. Praise the Lord! 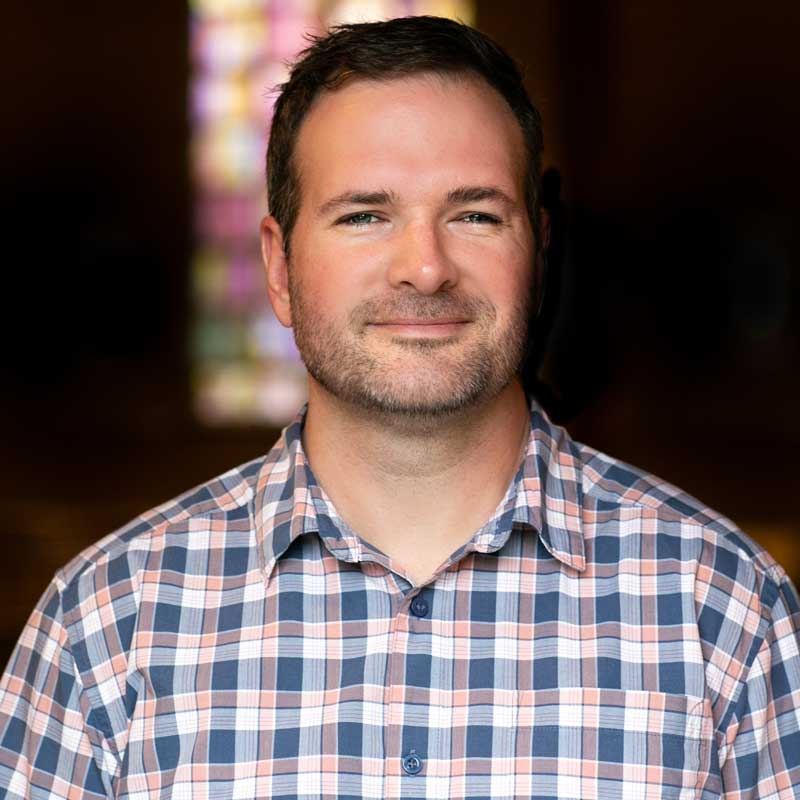 John is the Pastor at Jackson Way Baptist Church in Huntsville, Alabama. John is a candidate for a Masters in Divinity at Southern Baptist Theological Seminary. John has been serving in ministry for the last 13 years as a Student Pastor. John’s heart is to preach and communicate the Gospel to the world by serving the church and making disciples. John’s writings have been published on The Gospel Coalition website, and The Vision Room website.

The Role of the Youth Pastor in the Local Church: A Practical Guide