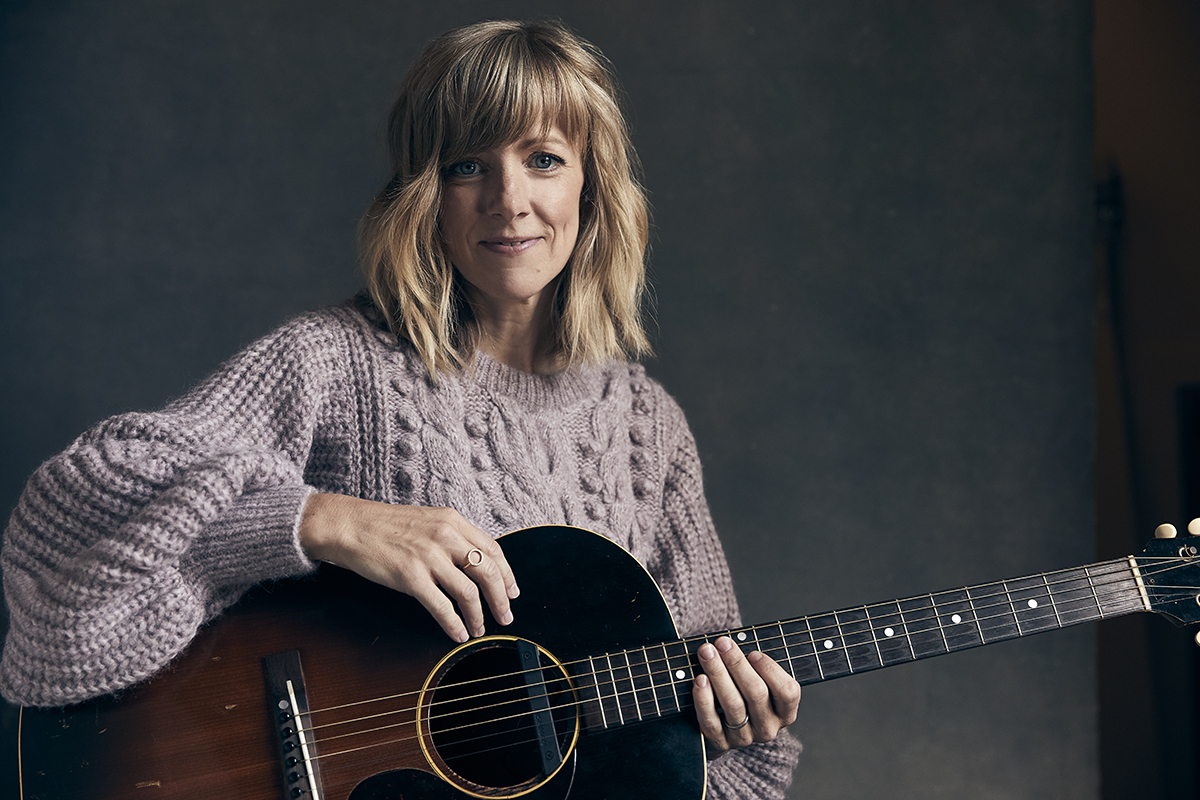 Sandra McCracken is a singer-songwriter and hymn writer from Nashville, Tennessee. A prolific recording artist, McCracken has produced 13 solo albums over two decades. Her best selling release, Psalms (2015) received critical acclaim, followed by God’s Highway (2017) which made the top 50 on Billboard Heatseekers chart without a major label. She has had songs featured in TV, including‘Ten Thousand Angels’ on ABC’s Grey’s Anatomy and has over 15 million streams.

Blending the old and new, Sandra has also shown a unique ability to recast sacred scripture texts into theologically rich yet accessible songs. Her thoughtful lyrics and gospel melodies in songs like “We Will Feast In The House Of Zion,” “Steadfast” and “Thy Mercy My God” have become staple anthems in churches across the U.S.As a published writer, she contributes a regular column in Christianity Today and is working on her first book. Her latest release, Christmas (2019) is a celebratory collection of Christmas songs and carols, featuring musical collaborations with Josh Garrels, Cindy Morgan and Gabe Dixon. Newly signed to IntegrityMusic, Sandra is working on an album due in the fall of 2020.