On February 8, 2008, I sheltered in university dorms with nearly 2,000 other students  as an E-F4 tornado tore through our campus, leveling every building in its path. Within minutes, I was running across the rubble toward a makeshift triage. Just hours prior the building had housed my freshman biology class, but now it was now packed with injured and frightened students. As I nestled into the corner, I unknowingly found myself in earshot of the emergency radio, which carried the voices of first responders now arriving to the scene. Fear paralyzed me as I overheard the initial report being sent to local hospitals. They said: “Based on the damage, prepare for a minimum of 200 fatalities.”

Immediately, our university president was ordered off campus to a safe place. He needed to prepare for the devastating calls he would likely soon make to parents. He would need to engage the news stations pressing for updates, and the parents begging for information. Where would students sleep tonight? How many were still trapped? Which students are still missing?

But it’s not the answers to those questions I remember; it is what I am told our president did next that I’ll never forget.

While there were a thousand other things our president needed to be doing in that moment, he chose to pray. Corrie ten Boom once said, “never be afraid to trust an unknown future to a known God.” Our university president knew that no matter the uncertainty of the circumstances, there was certainty in our God.

For most of us, our natural instinct in uncertain times is to jump quickly into survival mode. Take this past year as the ultimate case study. When things began to feel uncertain, most of us naturally ran to stabilize what was shaky and control what was chaotic. Others of us responded to the uncertainty with a desire to reinvent or do more. We thought that by changing our circumstances, then maybe we could change the feeling of uncertainty.

Again, take this past year for example. All that most of us wanted was to survive long enough to see the return back to normal, and we did whatever it took to get that. Yet, after six months of merely surviving, I decided to ask the question I most needed answered in this time—aquestion I had never thought to ask before—does the Bible allow room for certainty in God’s story, while experiencing complete uncertainty in our circumstances?

The Scriptures give us a beautiful picture of just this in Luke 23:55-56.

This passage in Luke gives us the only account in Scripture of what the followers of Jesus did between Good Friday and Easter Sunday, on what the ancient church has called Holy Saturday. In our remembrance of Holy Saturday, we are called into connection with our own uncertainty. Consider the passage for a moment, after experiencing the gut-wrenching grief of Friday, we read this of the women who followed Jesus to his tomb, “they rested, according to the commandment.”

Can you imagine the weight of uncertainty those women felt after watching the stone seal the tomb which held their king? I can only imagine the questions running through their minds: Was it all for nothing? Is this truly the end?

Not only did they watch Jesus’ crucifixion, they witnessed as he was laid in his grave. After all of that, I can only assume that watching the stone roll over the tomb must have felt like the end of their hope, as if there was no going back.

Consider this for a moment with me. When you think about this past year, and the moments of uncertainty you experienced, what did you do with that uncertainty? How did you respond?

Even as the hope of their salvation lay breathless in his grave, we read that the women obediently rested — not as a sign of their strength, but as an embodiment of their weakness. They chose to believe the words of their God, even when all the circumstances around them were telling them a different story. Their faithful obedience in uncertainty was not proof of the unshakability of their faith; it was actually a confession of our shakiness, and surrender to the unshakable one.

It is this faithful uncertainty which captivates me most about the Easter story. While we tend to give our focus most to the pain of Good Friday and the joy of Easter Sunday, we often pass by the hope of Holy Saturday. But don’t miss this! In God’s sovereignty, as the sun rose on Easter Sunday, those women learned that their hope had not been lost. They learned that God’s story was never in question. And, early that morning, their hope was resurrected! Their resolute faith had now found its home in resurrection hope.

In God’s sovereignty, as the sun rose on February 6, our own Holy Saturday had turned into an Easter Sunday celebration. By divine intervention, not one life was lost on campus that night. Still even if our story had ended differently, God’s story would have remained the same.

This is my prayer for all of us, as you approach the end of a summer in youth ministry and the beginning of a new ministry year, one that is certain to be full of unexpected, unprecedented, and uncertain times: I pray God would ground your feet firmly in the truth of his story. That you will be faithful to rest, truly rest. Even when it feels like all else is falling about, may you remain steadfast in the kingdom that will never crumble and hold fast to the promises of God which will never fail.

Additional Articles The Long, Slow Work of Gospel Formation More than Knowledge: Why Study Exodus With Teenagers View All 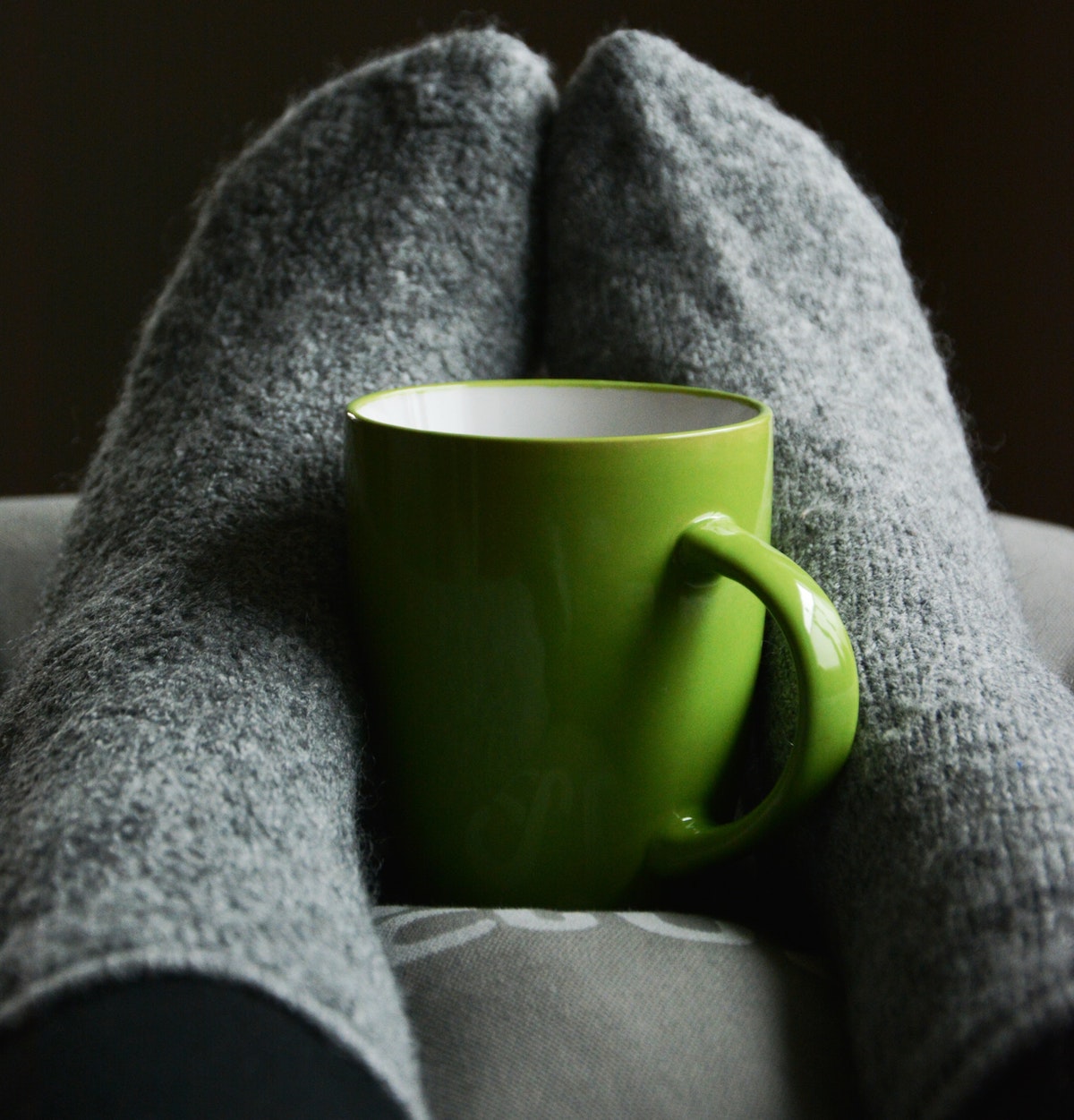 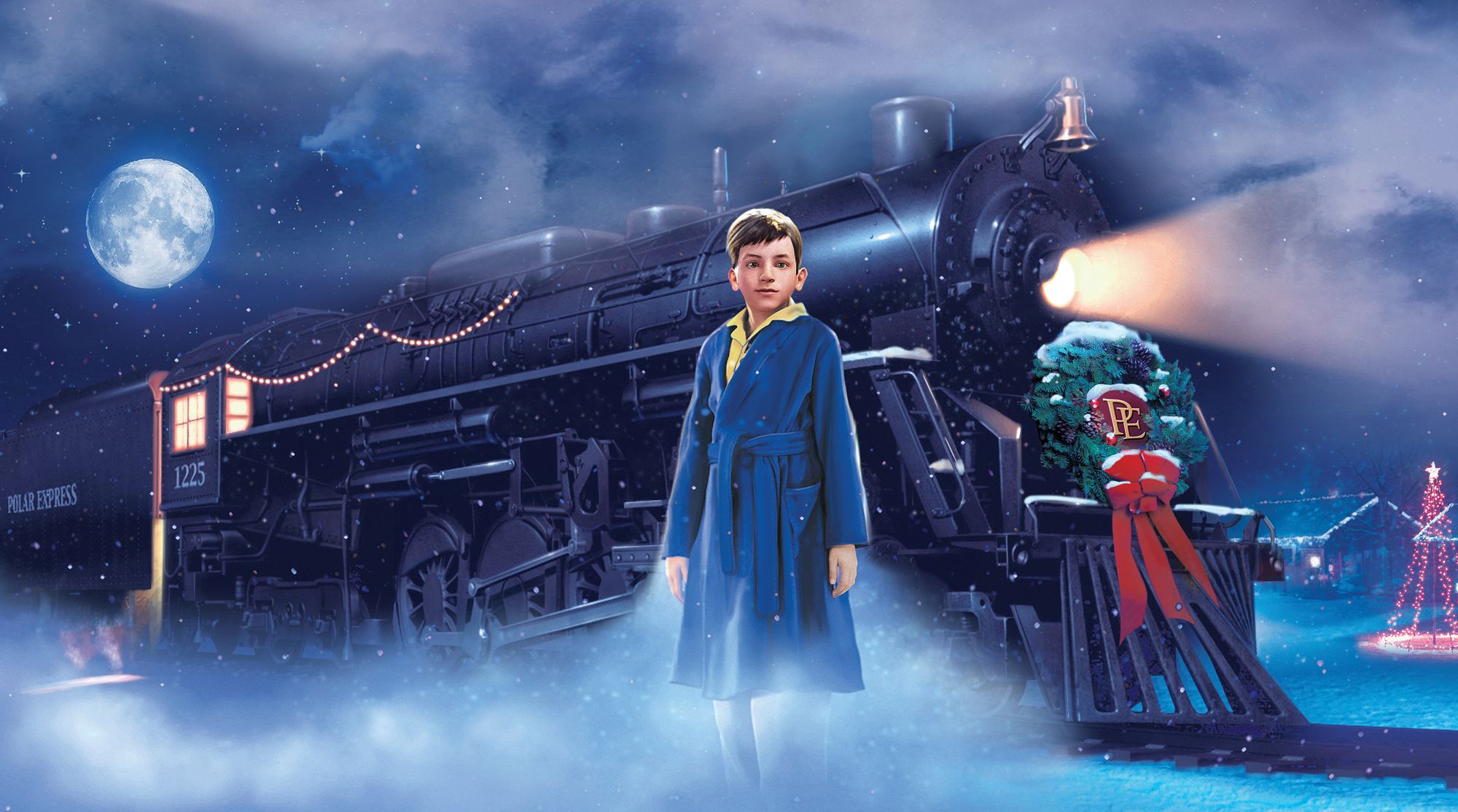 Doubting Thomas and the Polar Express 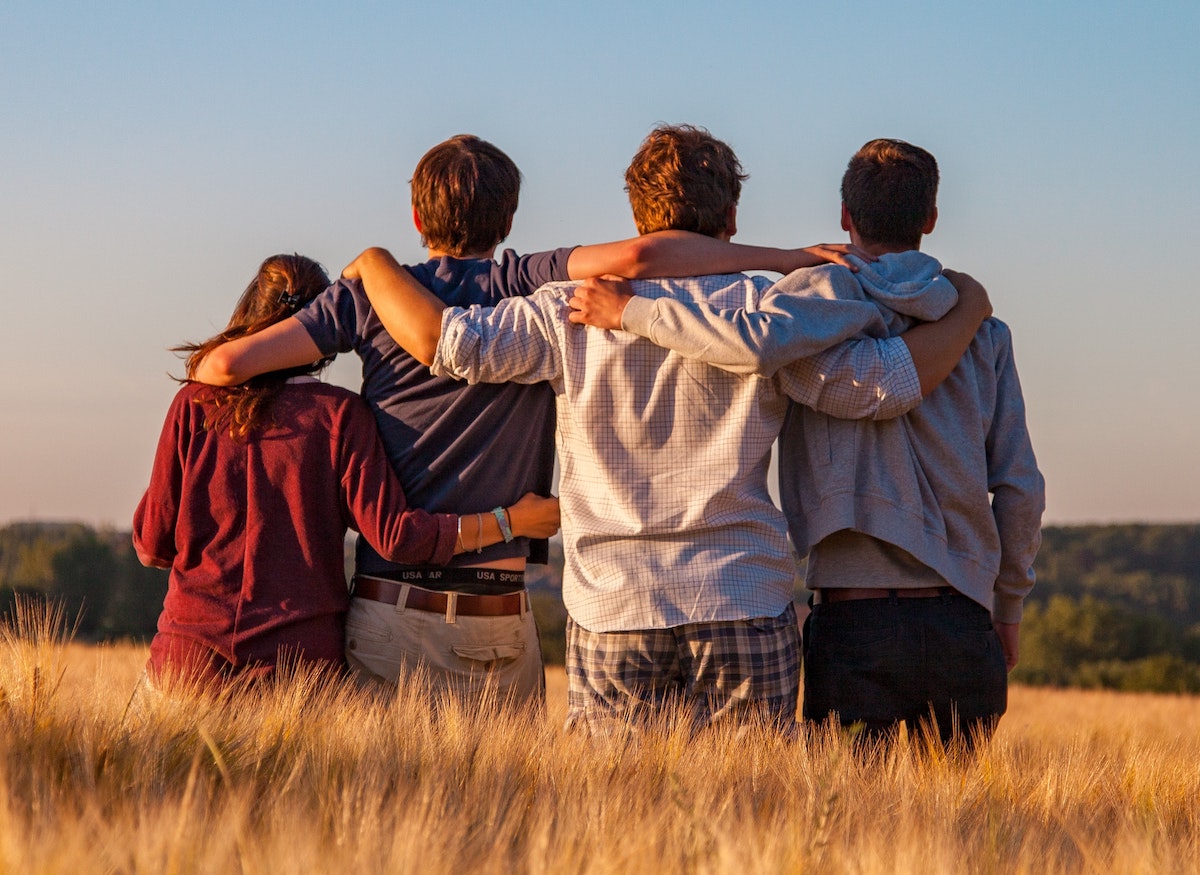 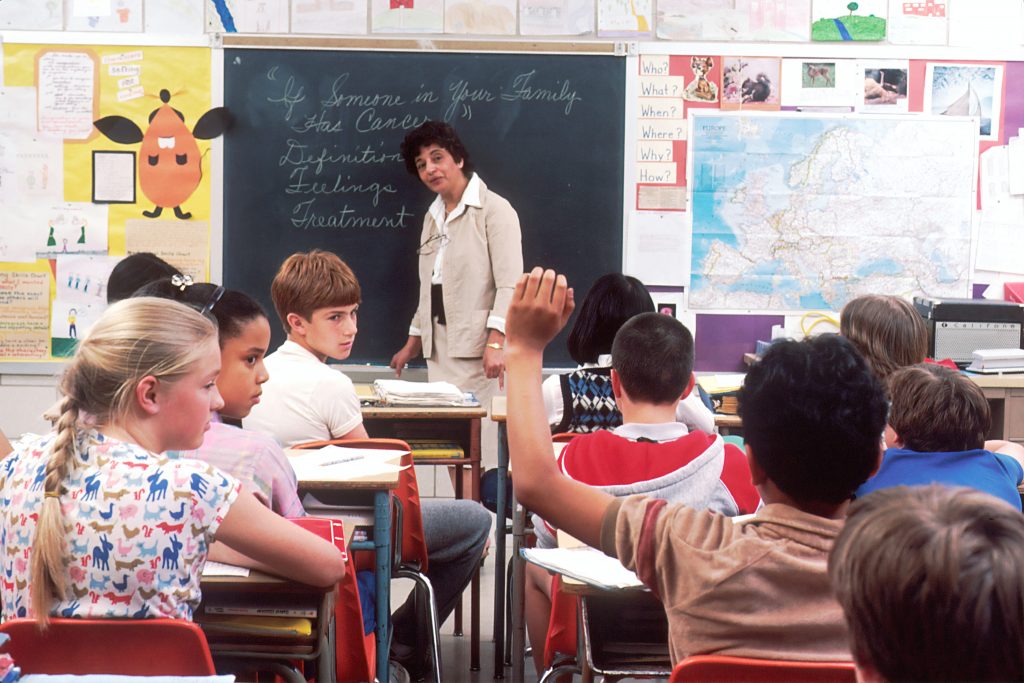 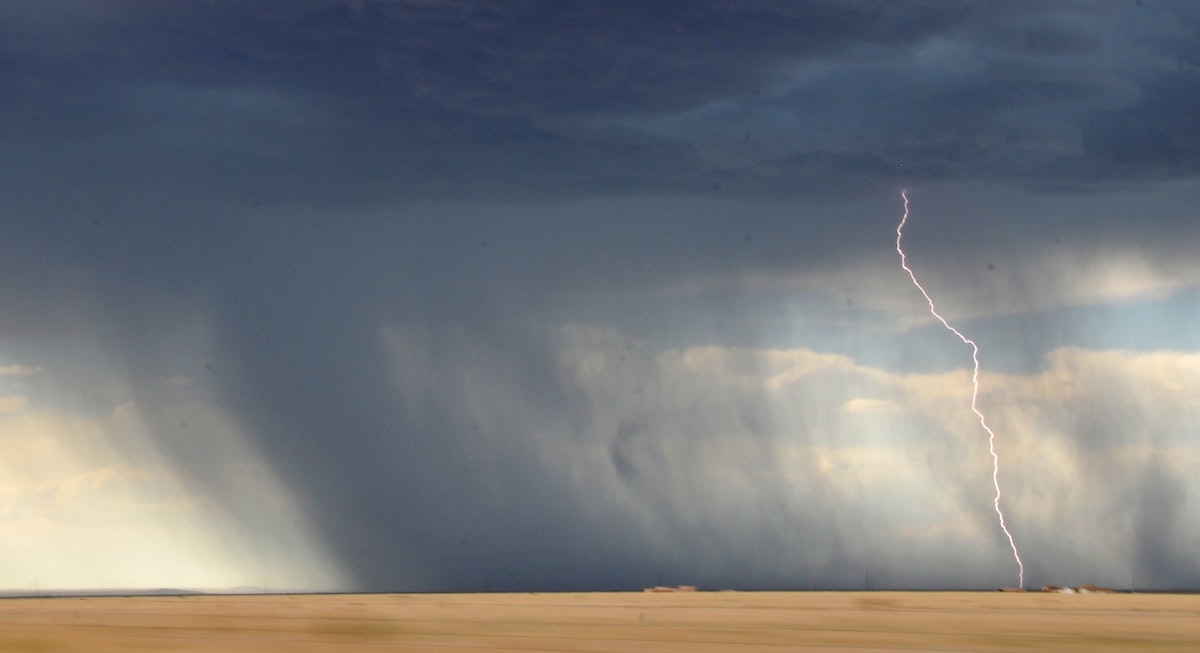